Zen garden of the Kongobuji temple

To commrate the death of his mother, Toyotomi Hideyoshi first constructed Kongobuji (Kongōbuji) in 1593. It was eventually merged with a neighboring temple and reorganized into the head temple of Shingon Buddhism, entering Japan in 805 and headquartered on Koyasan was the sect of Kobo Daishi.

Visitors will first find the Ohiroma Room, which was used after entering the building for important rituals and religious ceremonies, take off their shoes and pay the entrance fee. The room's golden sliding doors (fusuma) are adorned with painted cranes by Kano Tanyu. The Plum and Willow Rooms are next to the Ohiroma Room, named after the paintings at their sliding doors. Toyotomi Hidetsugu committed ritual suicide in the Willow Room as ordered by his uncle Hideyoshi. Banryutei Rock Garden in Kongobuji temple complex. This temple is regarded as the Koyasan Shingon sect headquarters of Buddhism. At 805.World Heritage Site, Kobo Daishi introduced this sect to Japan. The biggest rock garden in Japan. 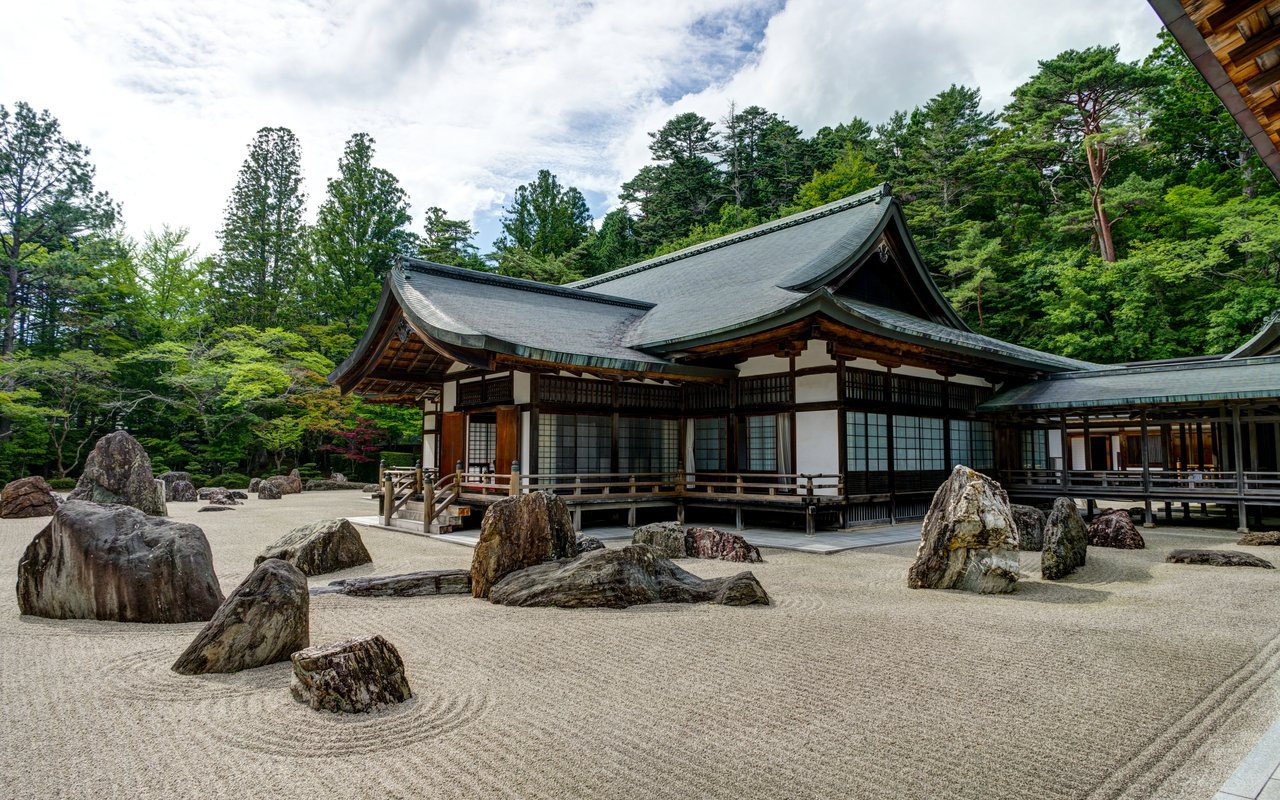 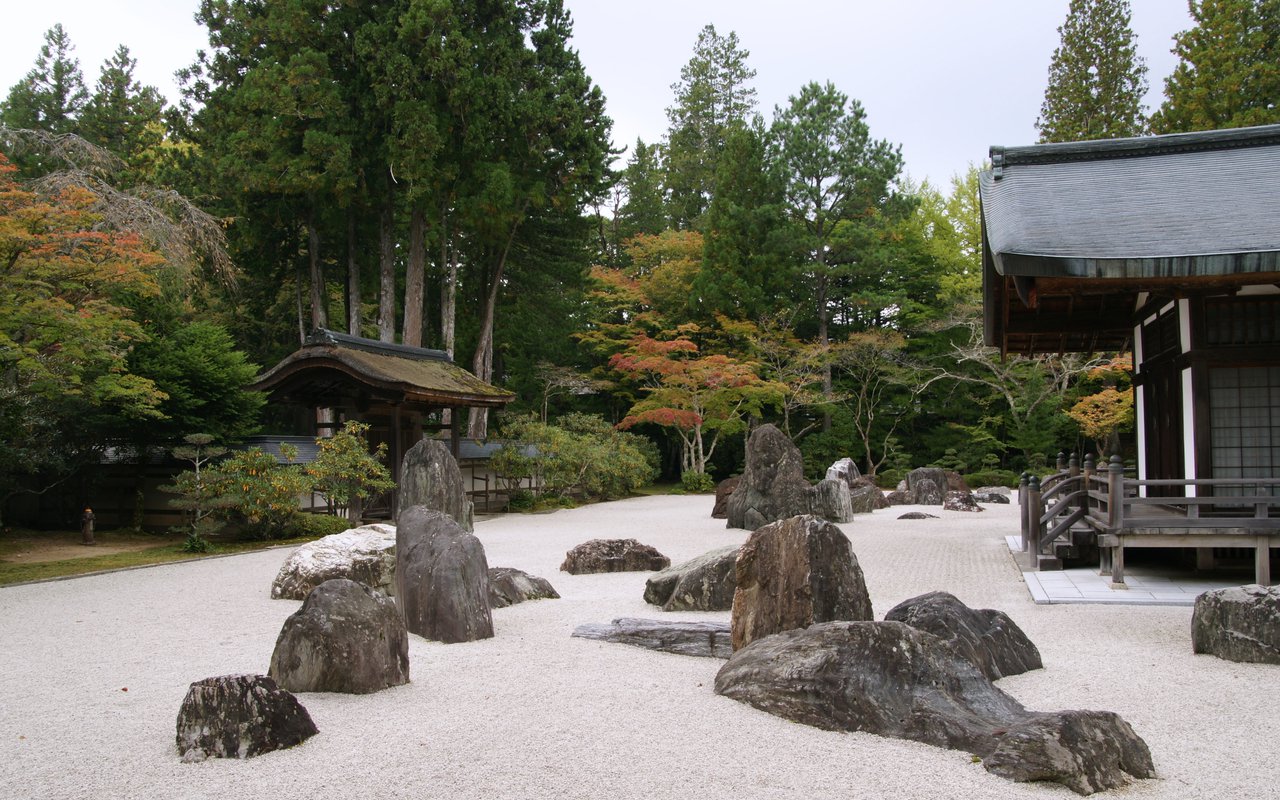 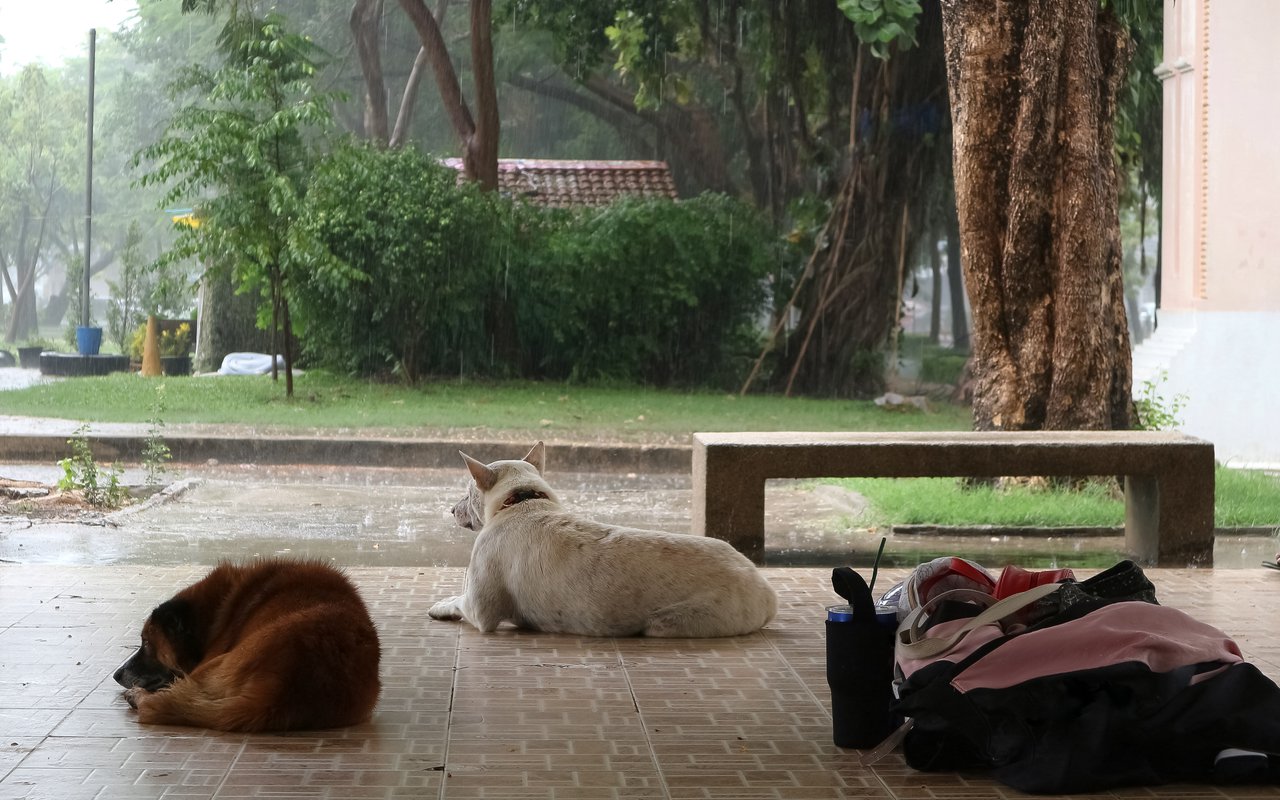 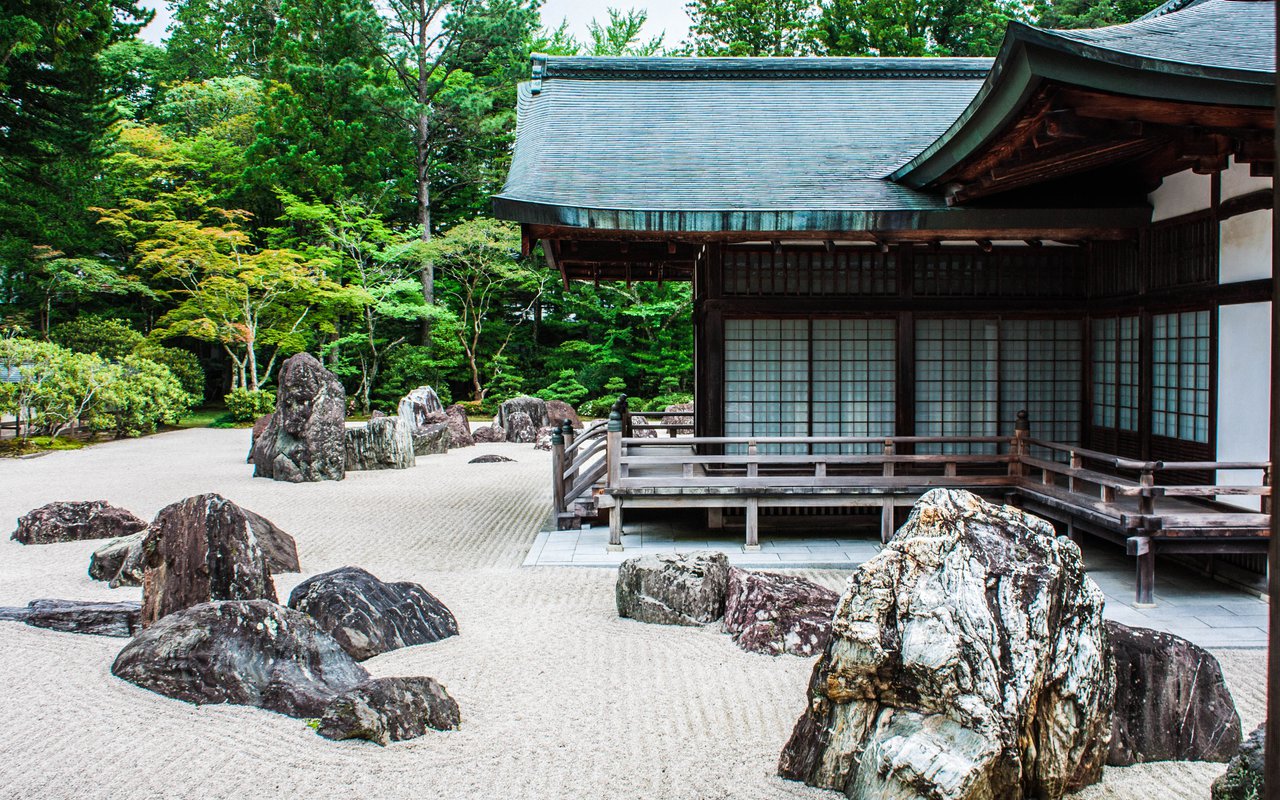 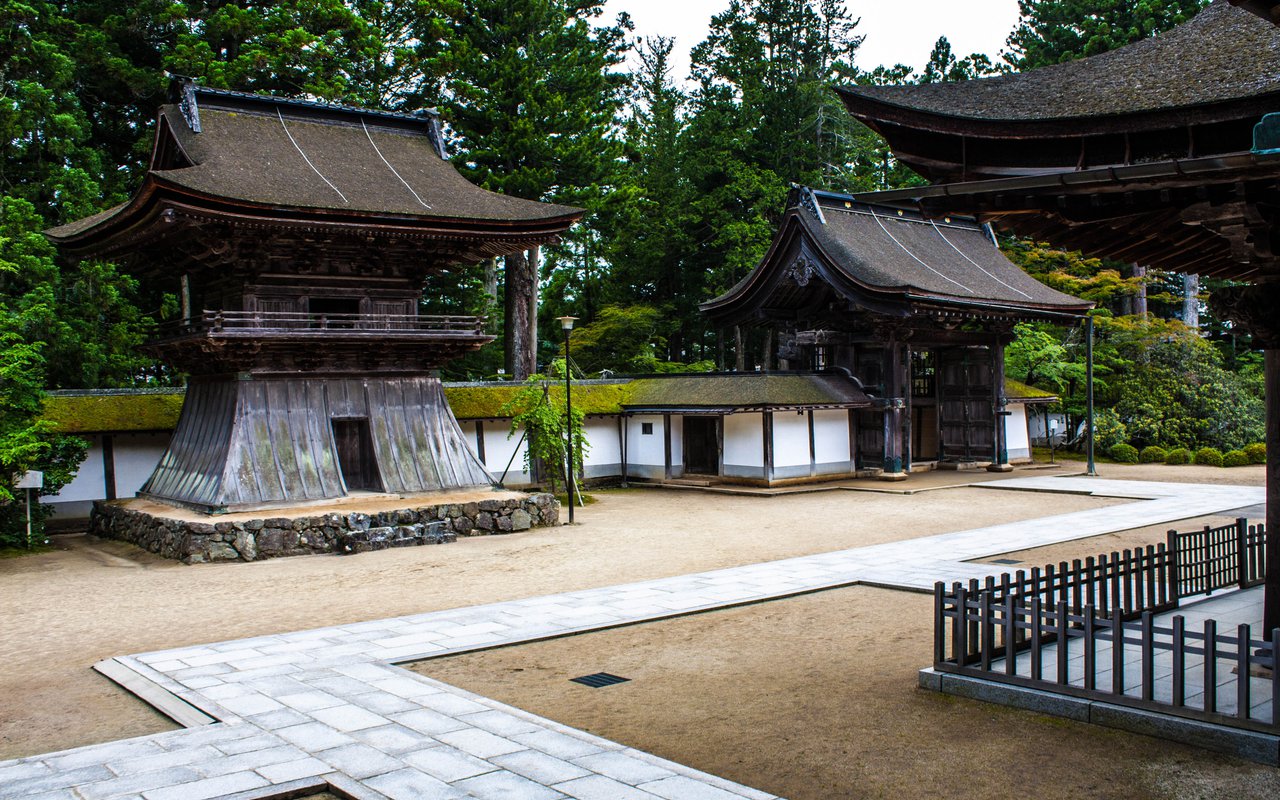