Photograph the Wildebeest Migration at the Maasai Mara

The Maasai Mara National Reserve is one of the most magnificent wildlife reserves in the world. It extends north from Tanzania’s Serengeti Reserve, forming a wildlife corridor with Kenya. It is so named after the Maasai people who have lived here for centuries.

The reserve is famous for the Great Migration, where thousands of wildebeest and zebra travel to and from the Serengeti annually in search of fresh pasture and water. The animals are accompanied by smaller numbers of Thomson’s gazelle, impala and eland.

Each year, from July through October, over 2 million migrating animals have to cross the gushing Mara River. The river provides the most serious obstacle to the animals, as it is thronged by hippos and lurking crocodiles. Watching the frantic herds of wildebeest cross the Mara River makes for a spectacular show. There are often scenes of panic and confusion as the animals try to make it across alive.

Meanwhile at the Maasai Mara, lions, cheetahs, leopards, hyenas and other predators await the annual migration with eager anticipation. Once they arrive at the Mara, the migrating animals will be stalked, hunted and chased down by these larger carnivores.

One of the “Seven New Wonders of the World”, this great spectacle of nature is not to be missed. Safaris in the Mara are available by 4WD to ensure you get up close to the migration. You can also take a hot air balloon flight to enjoy amazing aerial views of the moving columns of animals.

Nowhere else in the world is there a movement of animals as immense as the Great Migration. Come and witness one of the most incredible cycles of life in Africa. Watch as the animals circle the ecosystem in a never-ending sequence of life and death. The unpredictability of the migration is one of its most attractive features, as no two years are ever quite the same. 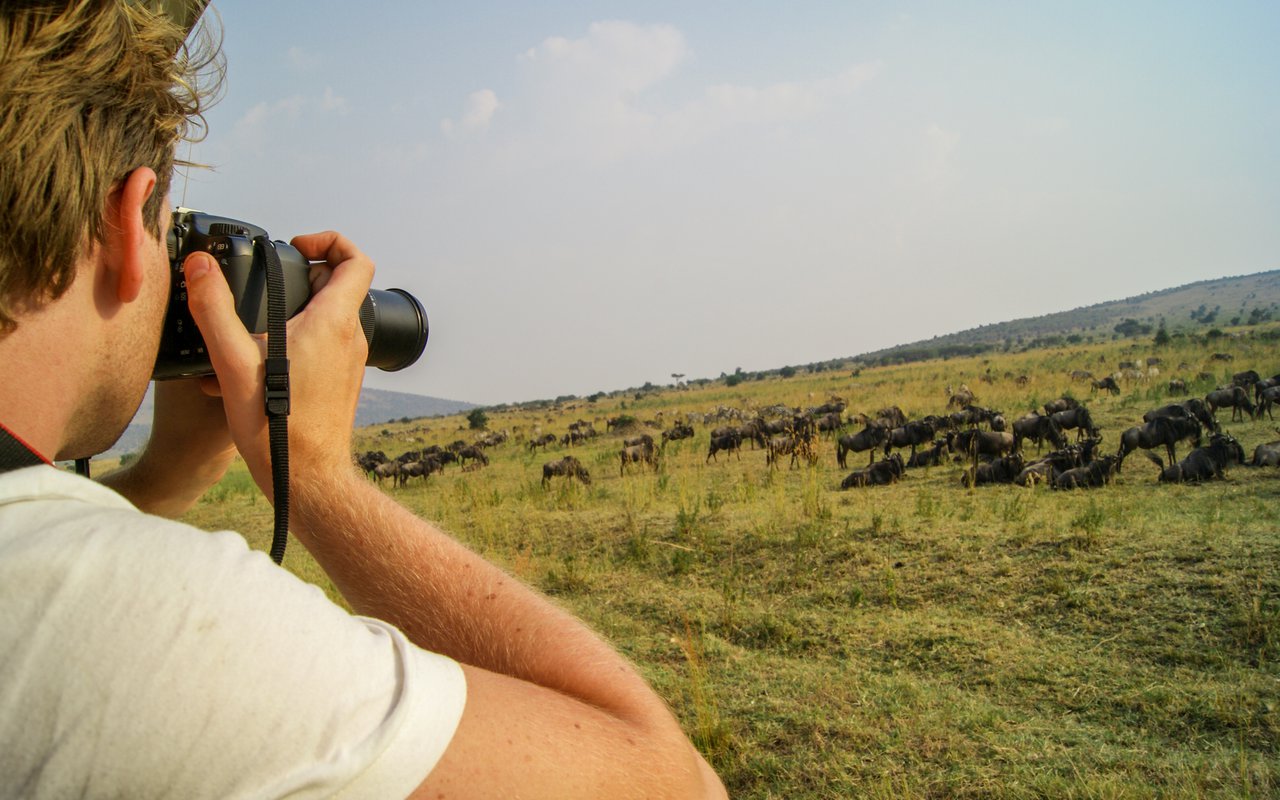 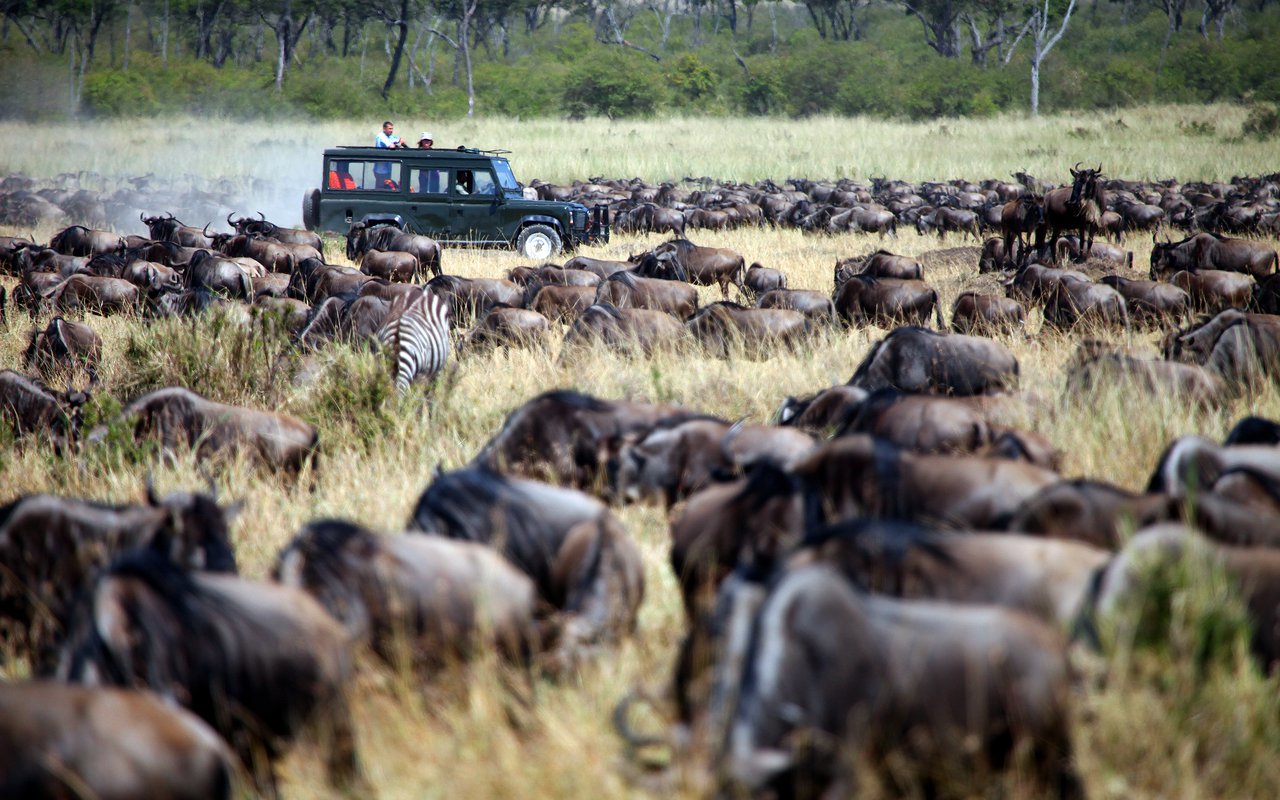 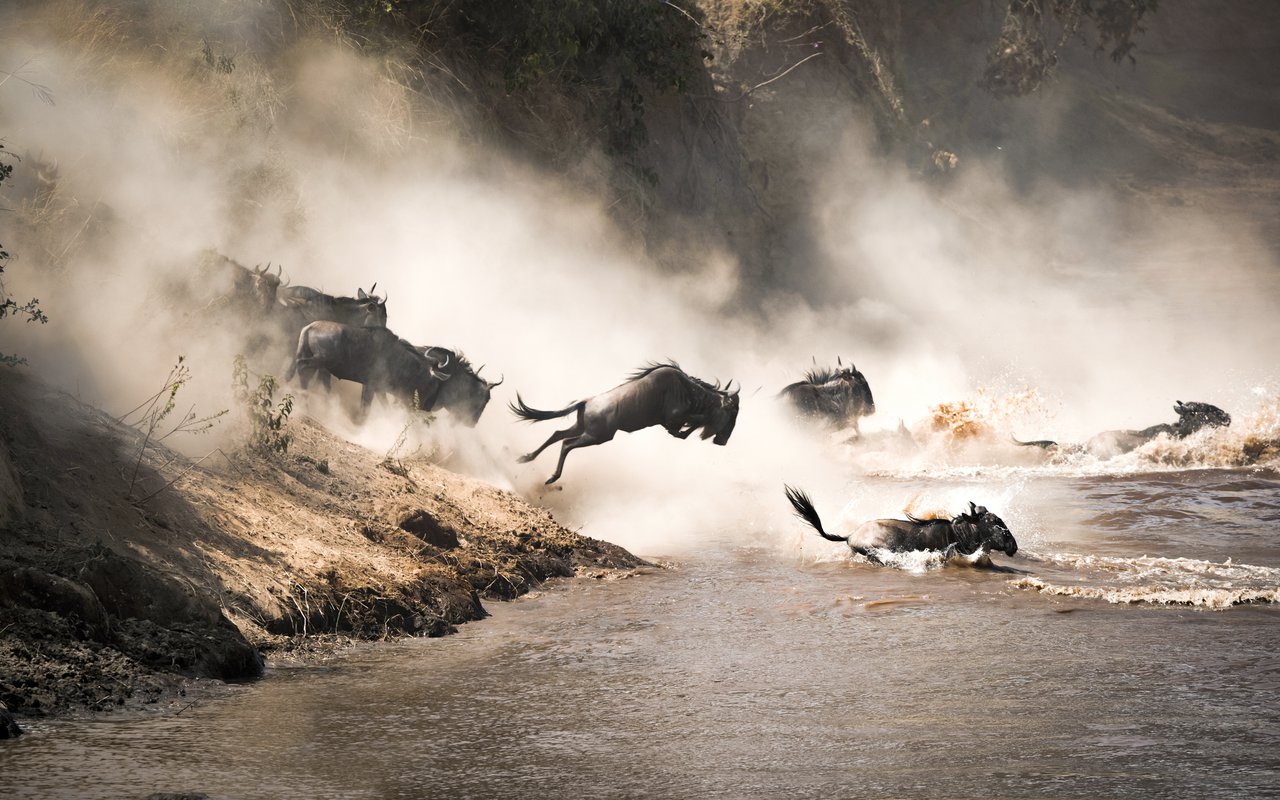 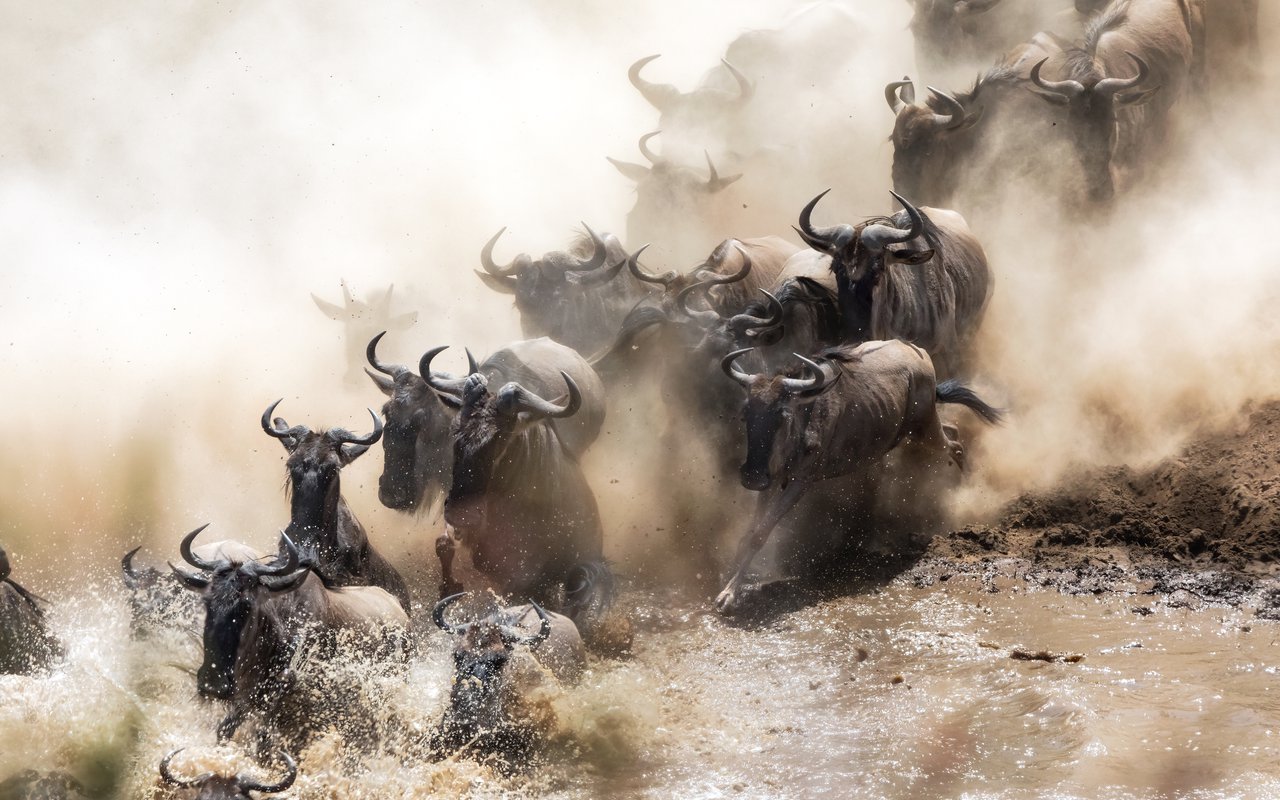 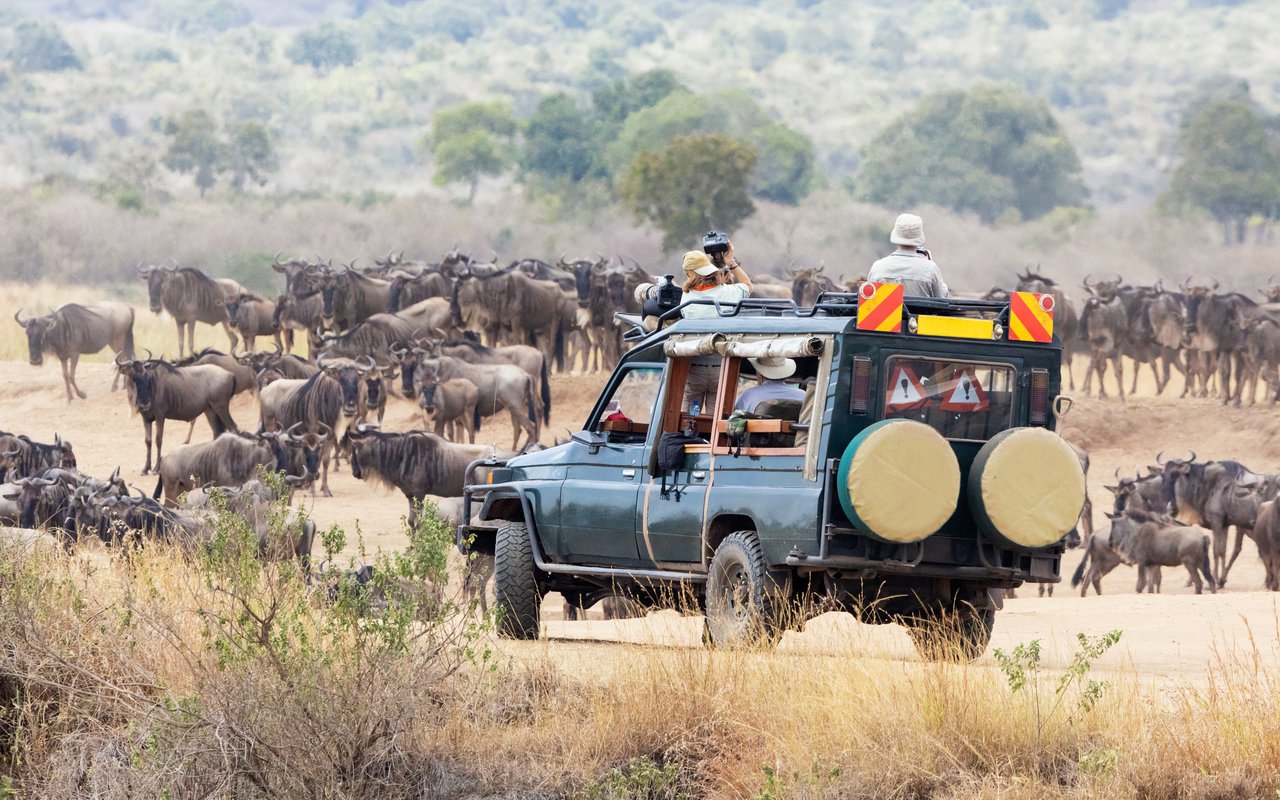