Wat Sa Khampaeng Yai is an ancient Southeast Asian temple located in the heart of Sisaket province (but outside of the main town of Sisaket). The building itself is a large main rectangular construction of about 50m by 70m meters. It surrounds six brick constructions within its walls. Historically, the temple would have been in the center of a condensed local community, which is also true of the contemporary situ. There is a large square pond called the pool wall located about 400 meters south-east.

The exact age of the site is not known, but It is thought that the original structure was erected around the 10th Century during the reign of King Suriyaworaman, one of the great Khmer rulers. It was originally a shrine dedicated to Shiva, it was then later converted to a Mahayana Buddhist temple in the 13th Century.

The site consists of the largest ancient stone temple in the province. Surrounding the central structure there are three pagodas, with two brick monasteries at the front. The main structural walls enclose them all on four sides. The central pagoda is engraved with the image of Indra on an elephant. Most of the structures are built from sandstone and have ornate carvings.

The Thai Department of Fine Arts excavated the site in 1992 and discovered many valuable antiques. At this time some of the structures inside the outer walls were dated to the reign of King Chaiworaman I in the 16th century.

Perhaps one of the main things which mark this temple out from the plethora of other ancient Khmer temples is that the site has been incorporated into a contemporary Buddhist temple. This gives the visitor a glimpse of the ancient and modern worship in one neat location.

Wat Sa Kamphaeng Yai is located near the town of Uthumphon Phisai, around 25km from Sisaket town. The temple is only around 200 metres off the main road of Route 2083 and is easy to find. To get here get to to Sisaket town and find a local bus or minivan going to Surin can Alternately, one of the few daily local trains from the main railway station in Sisaket take you to Uthumphon Pisai, from where you can walk the short distance to the temple along the road running just north of the tracks. 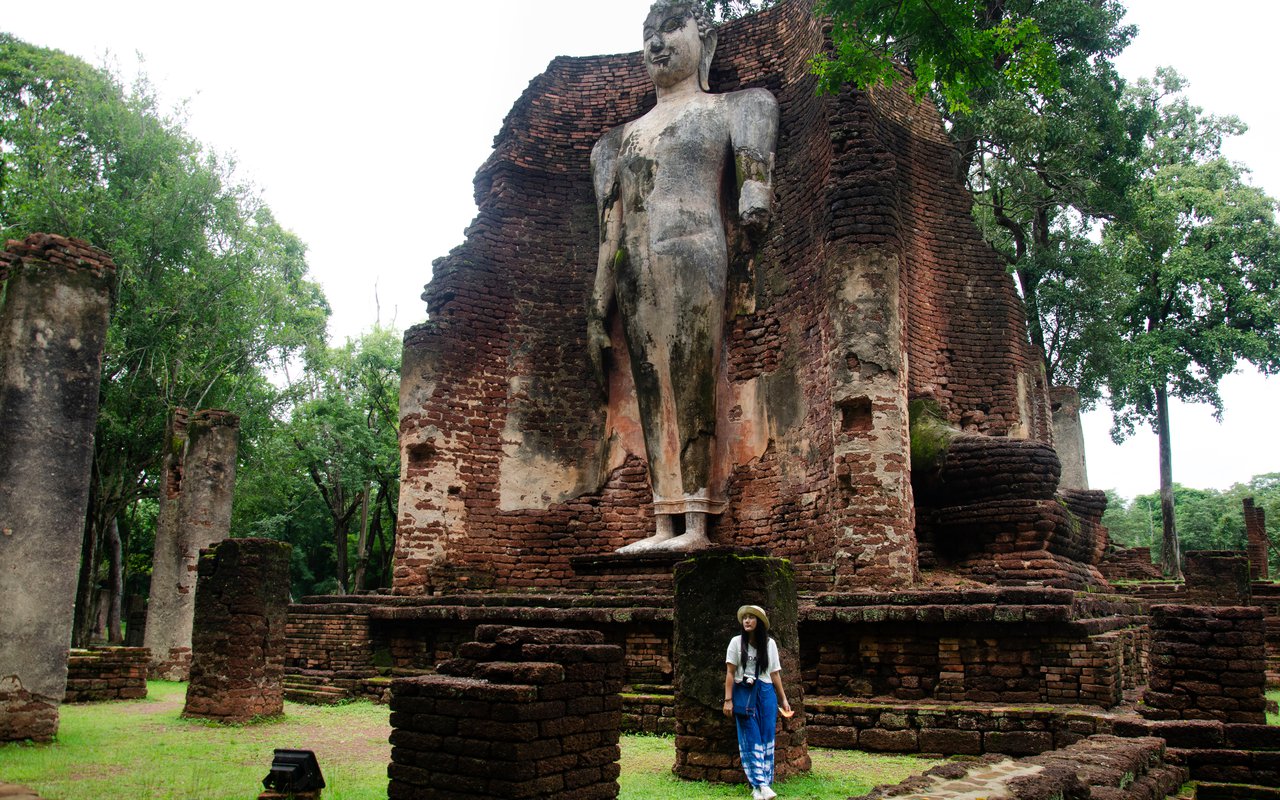 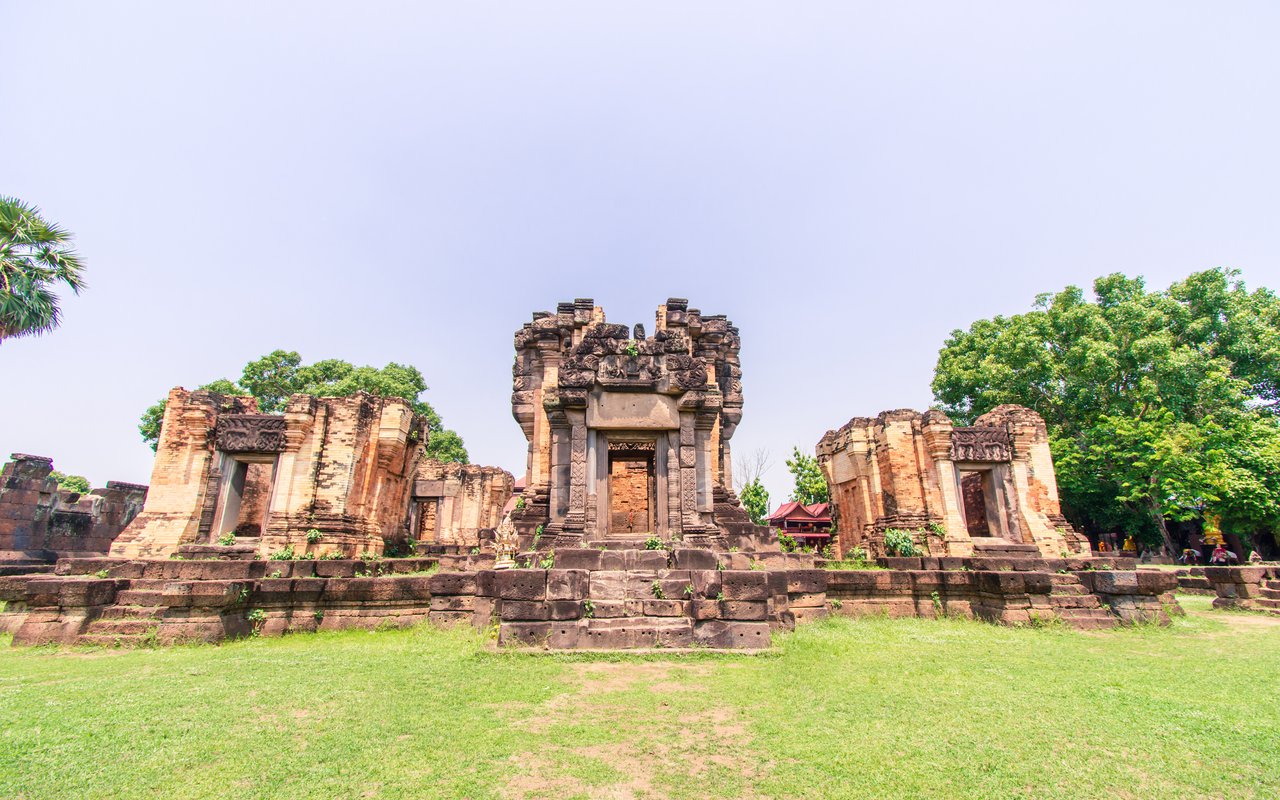 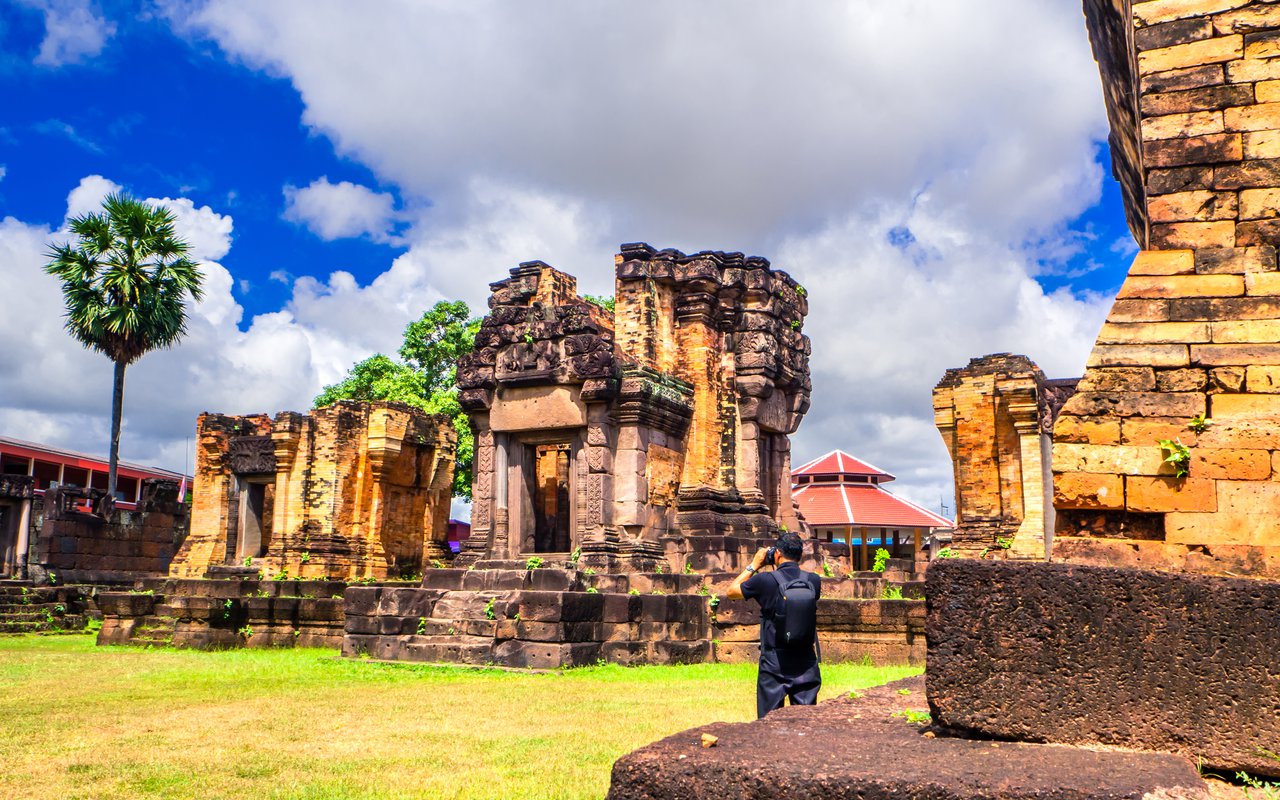 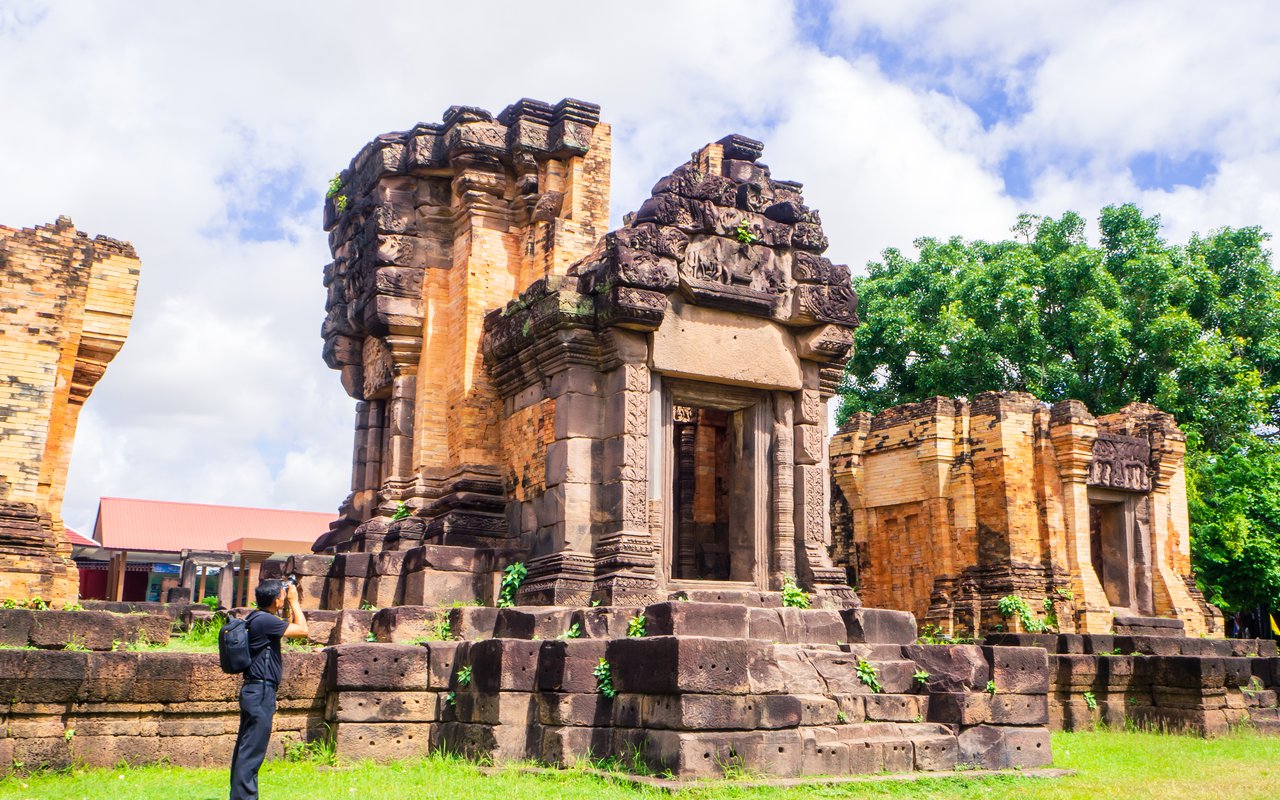