Located in a hill by the river Sil, the Templars Castle of Ponferrada stands out imposing on the city landscape. In the castle's current location once stood a fortified thorp from Celtic origins. After the Celtics, both Romans and Visigoths settled in the area.

Because of its strategic position, Ponferrada soon showed the need for the existence of one powerful castle to control the passage and guard it of possible assaults. This grand fortress was built in a prominent place by the initiative of the soldier-monks of the Order of The Temple of Solomon to protect the place.

The Knights Templar build it in the ruins of what was once a Roman citadel. It is worth noting that in that time the Romans already looked at that place as a privileged and strategic spot.

The castle was inhabited by the Knights Templar from 1178 until the end of the Order in 1312. The whole building is a cryptogram in stone full of signs, symbols, and astronomical bindings which make the frenzy of many Templar's lovers and the Order's initiation rituals.

After the dissolution of the Order, Alfonso XI handed over by donation its domain to the Counts of Lemos in 1340, who held it for seven years, returning it to them to the hands of the Knights Templar again.

The fortress's main entrance is adorned with two small towers and to access it you have to cross a bridge that once was a wooden drawbridge. The Order's symbol could still be seen in the building, reminding us of the origins of its old owners. We enter the castle through a ramp that crosses a ditch that surrounds the building. Inside, its whole perimeter is surrounded by a double wall, which also allows access to its 3 towers: Cabrera, Malpica, and Malvecino.

The interior of the castle holds an impressive collection of documents and exact copies of medieval manuscripts, which makes it a unique collection.

The region of El Bierzo must have had great importance to the Templars because not only was in the Way of Saint James pilgrim route, allowing the protection to pilgrims, but the Order must have seen the area with other motives, due to the number of remains left by their passage.

So what the Knights Templar must have kept in the castle? Why do they build it so big? Maybe you can find the answer visiting the place. 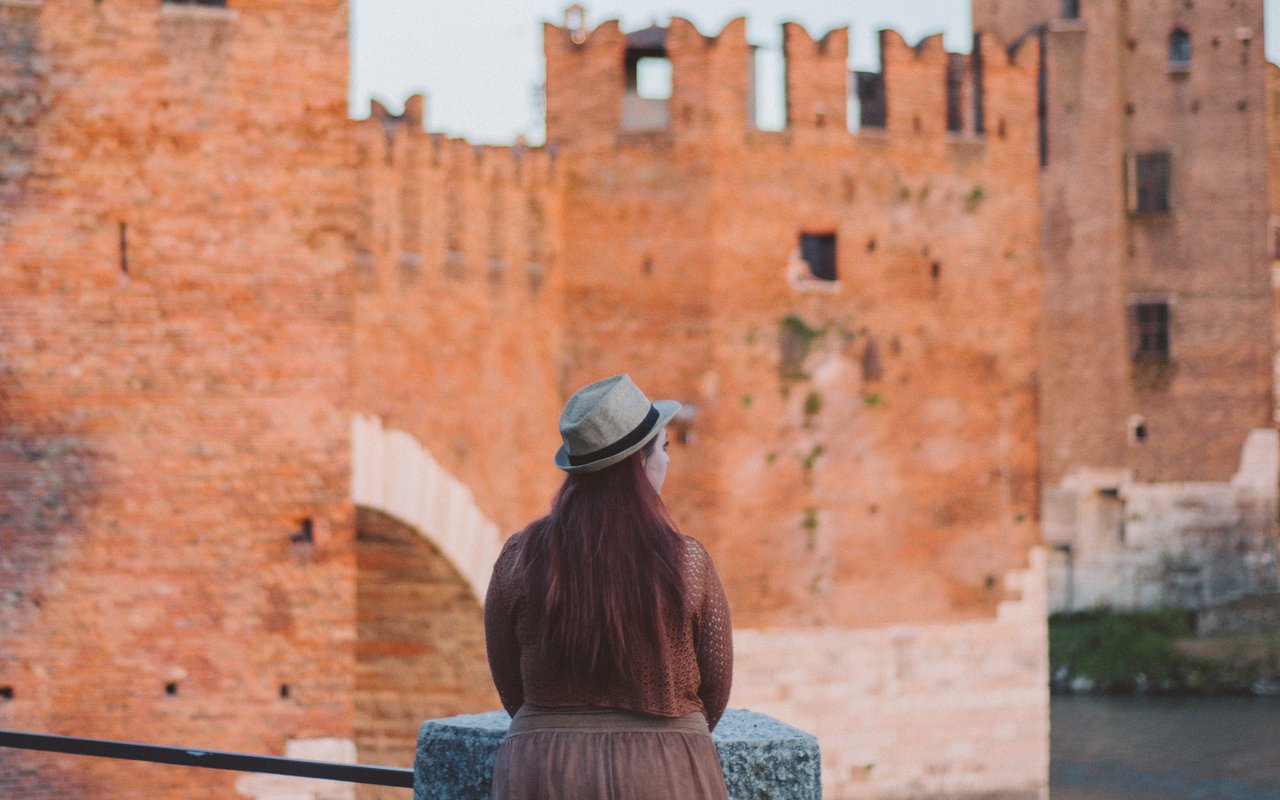 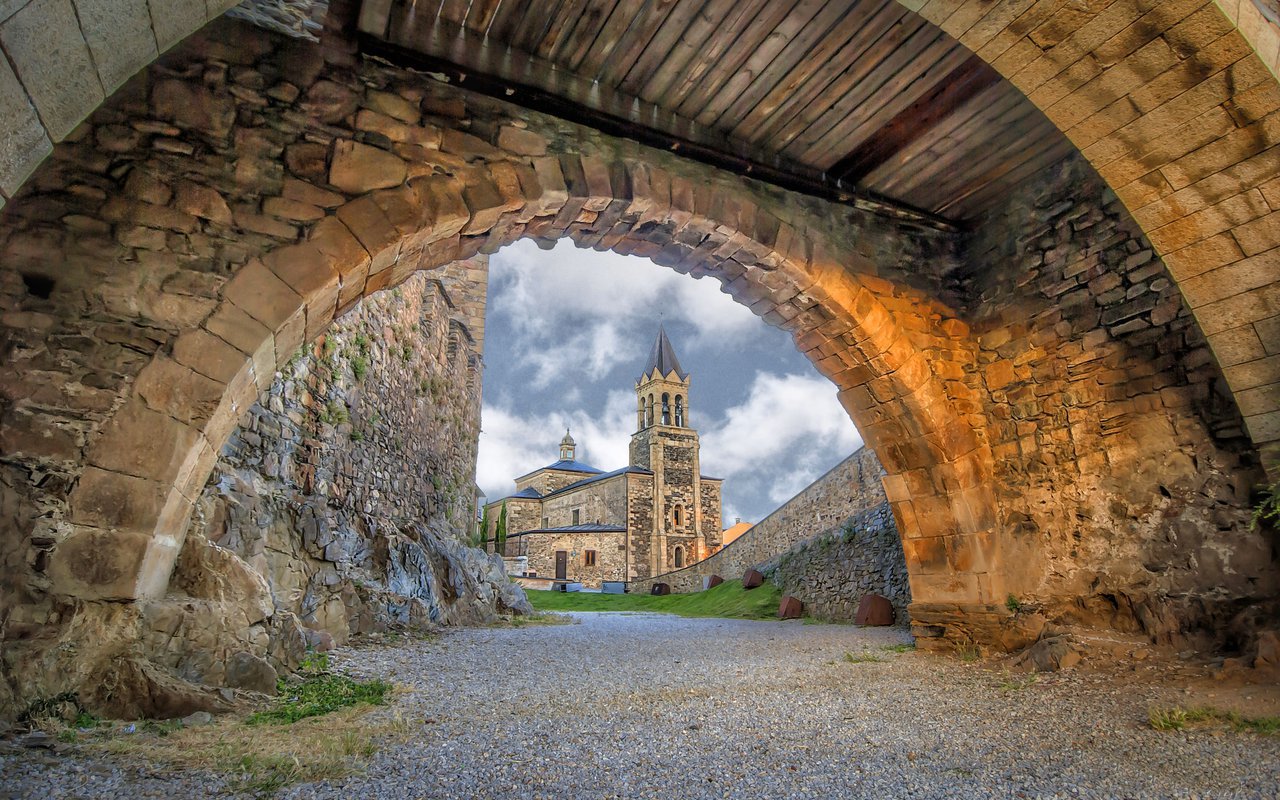 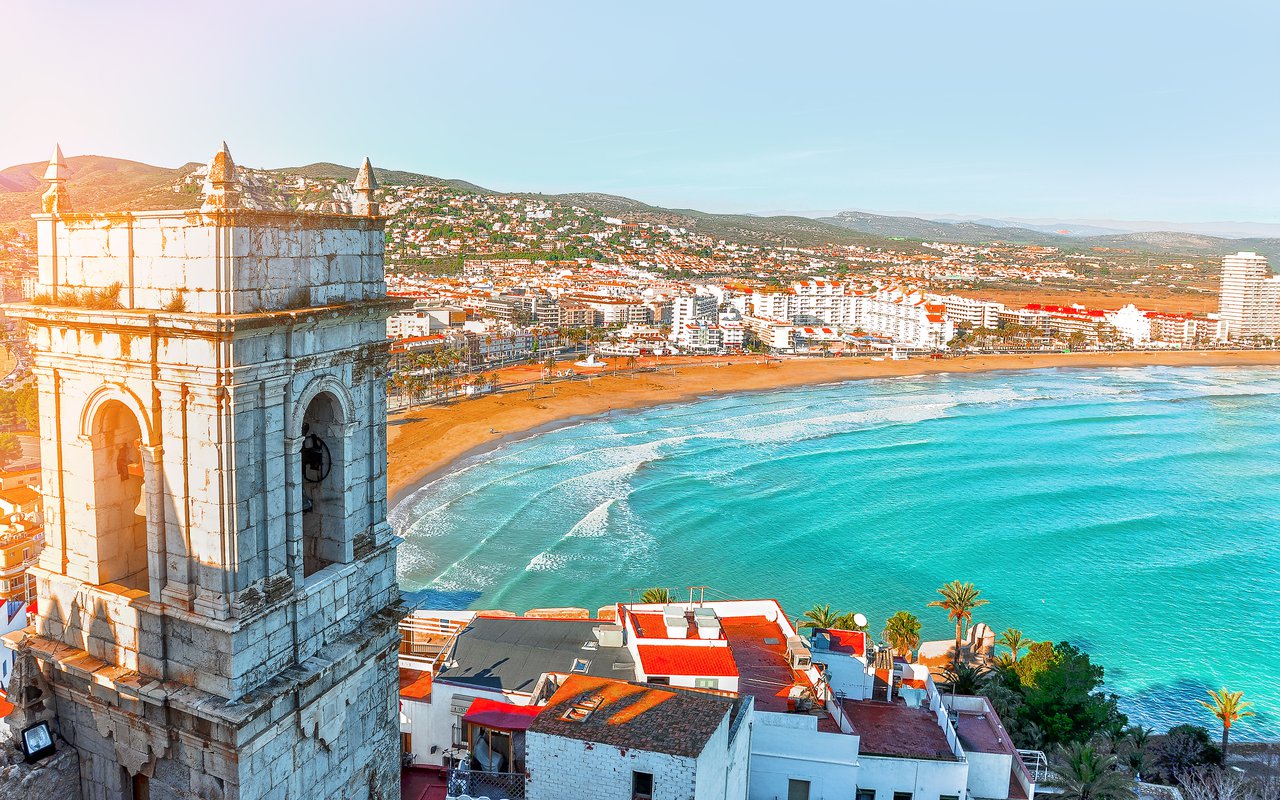 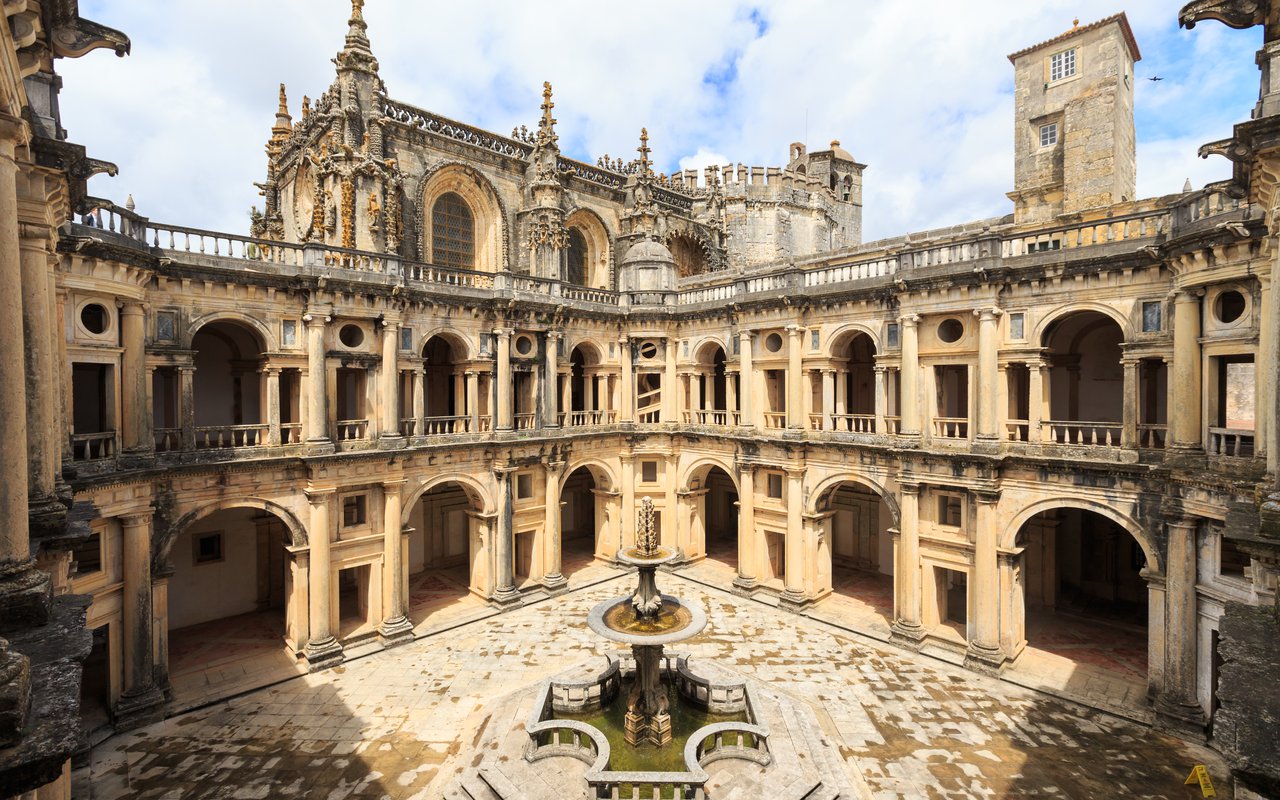 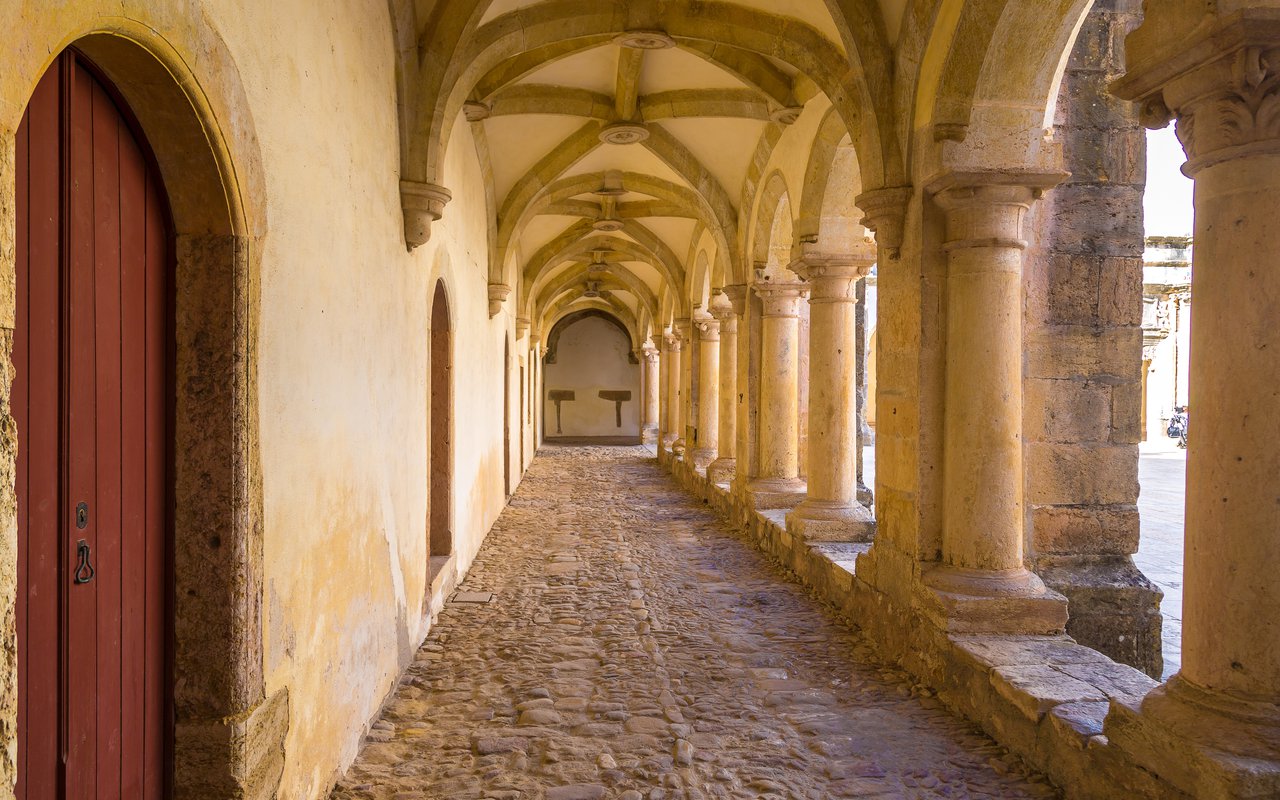