Visit the island of Markermeer

The "former" island of Marken is settled on the Markermeer lake and is attached to the mainland today via a 1.6 km long embankment, which you can cross by car, bicycle or on foot.

Marken was departed from the mainland in the 13th century by a storm.

There then followed centuries of separation for the population, who earned their daily bread by fishing, then again it got reunited to the mainland in 1957 by an embankment and has been a peninsula since then.

Since the building of the embankment Afsluitdijk, the island has also no longer been flooded.

Once you get to this beautiful former island you'll encounter many Dutch costumes in the lovely harbor town of Volendam, where the cruise boat known as the Volendam Marken Express will bring you several times a day. And it's a real beauty; the white tower with the red hood is a popular photo scene.

The 315 buses are also available as a means of public transport, which will either bring you to Amsterdam Noord (travel time: half an hour) or the nearby, equally idyllic little harbor town of Monnickendam.

Marken is located on the Markermeer lake, and because of this, a ship journey with the Volendam Marken Express to Volendam is one of the loveliest trips in the area.

Walkthrough the harbor and be amazed at the authentic wooden houses of the lovely peninsula. 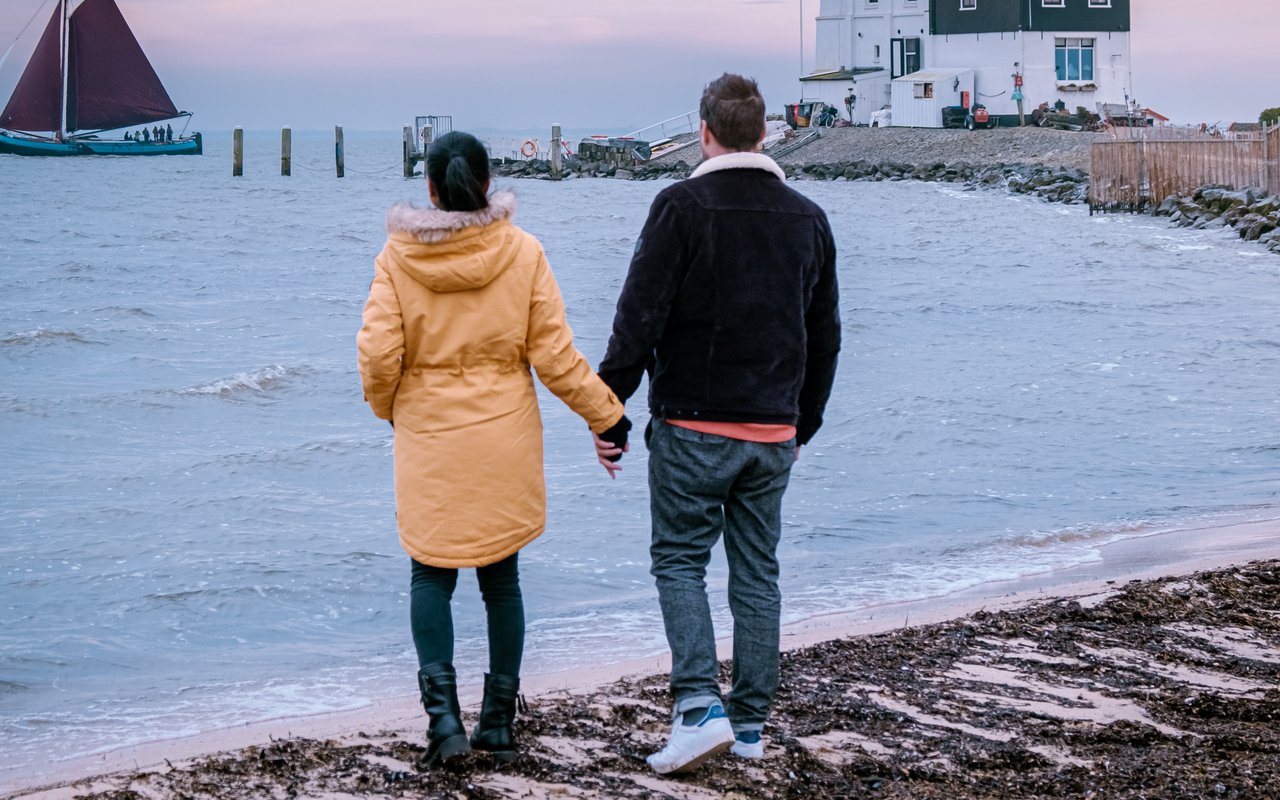 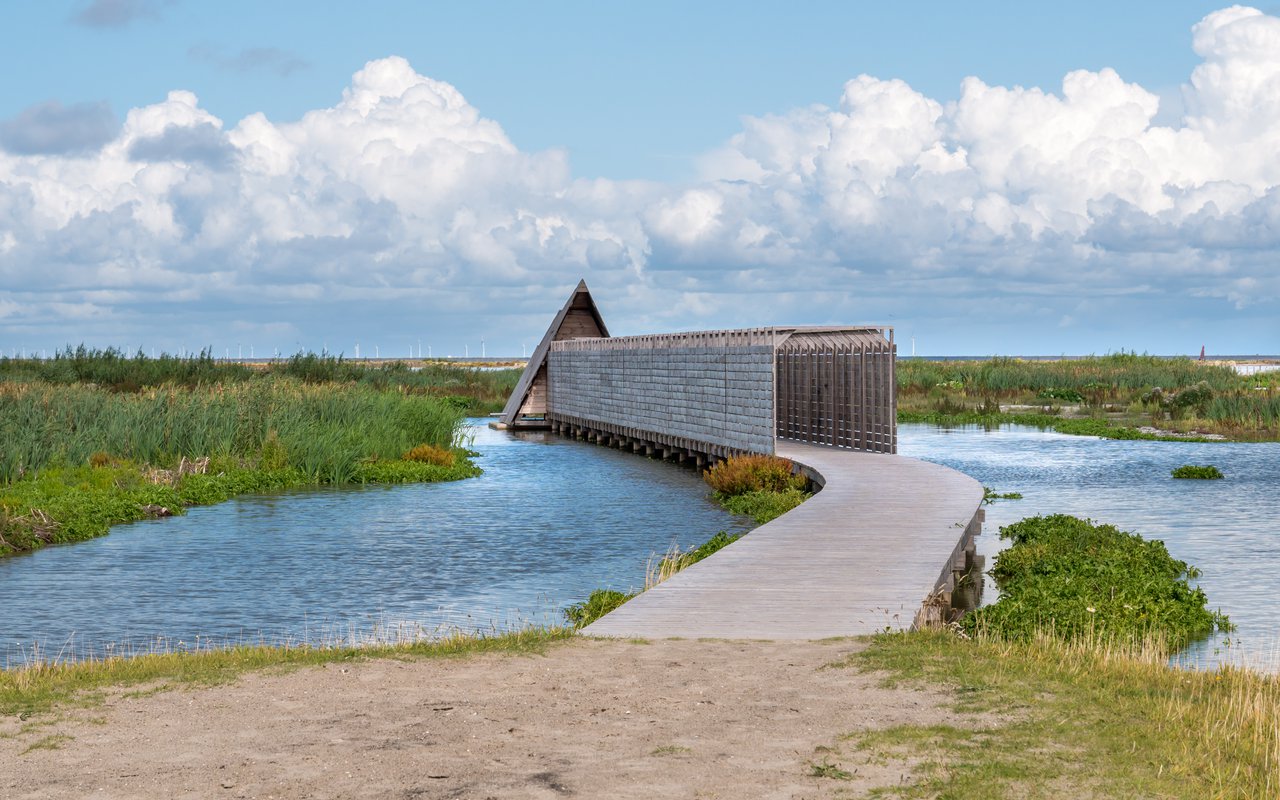 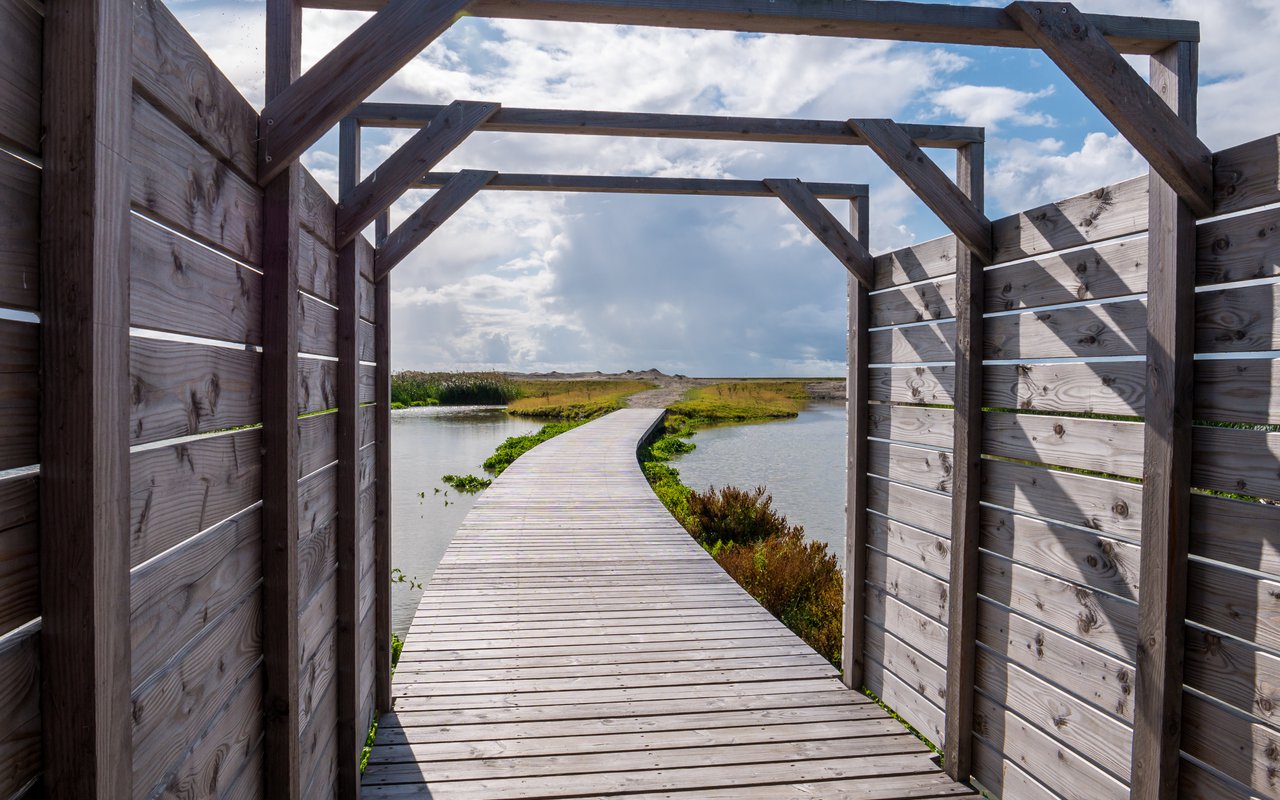 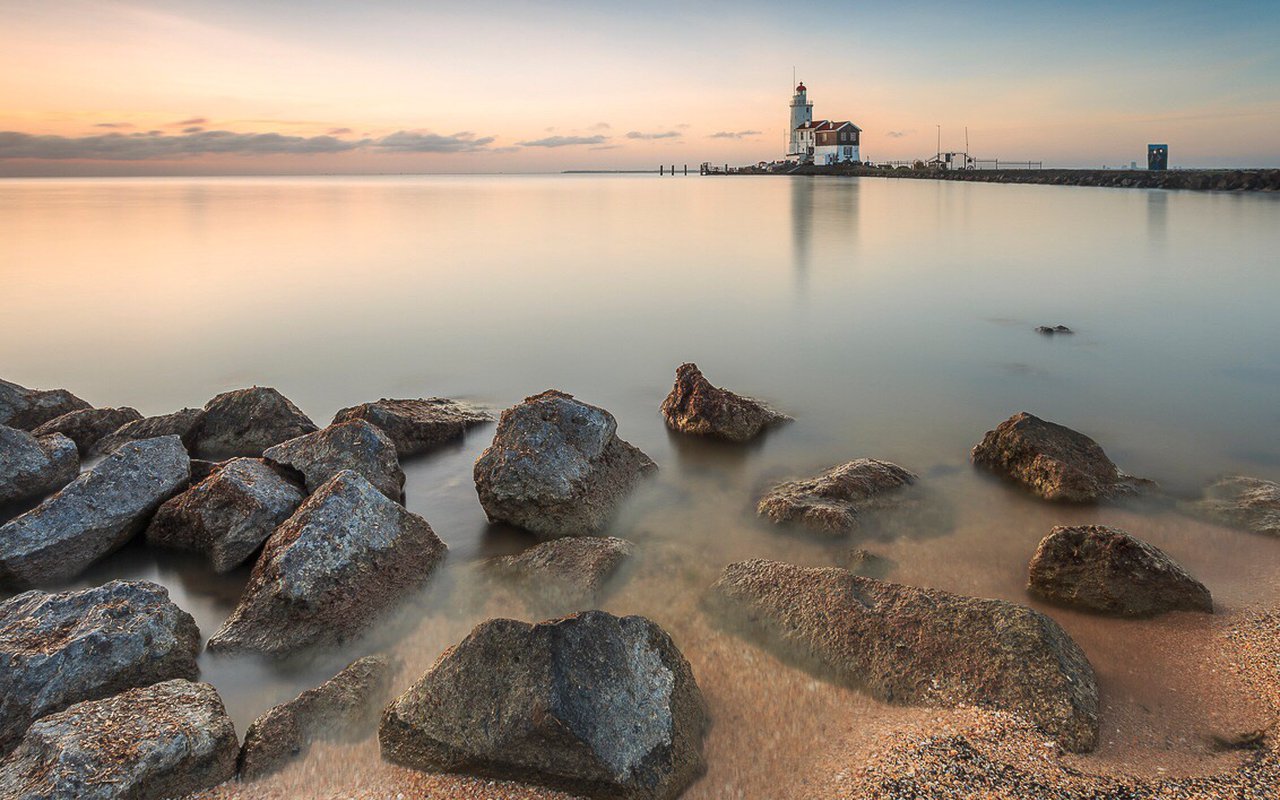 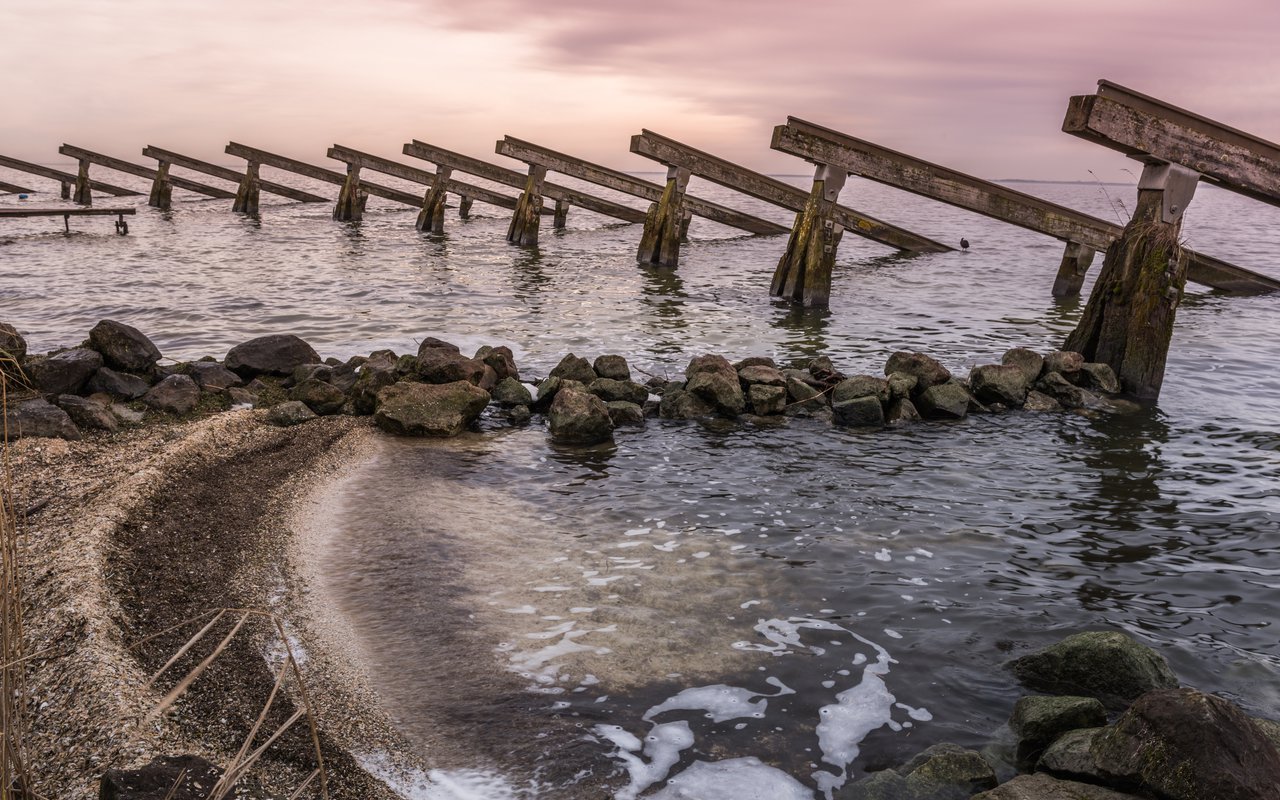