Visit the Another Place, Crosby Beach

Crosby Beach, near Liverpool, is not the first place one might associate with thought-provoking modern art. It is in fact home to ‘Another Place’, an infamous example of contemporary sculpture by British artist Antony Gormley. The piece comprises 100 cast iron figures, which are modelled on the artist’s own body, staggered along the beach. Each statue is placed at varying proximity to the water, which of course changes with the tide, and each is facing out to sea.

Due to the strategic placing of the statues, at any one time some will be almost completely submerged in water while others further up the beach will be buried in a foot or two of sand (the statues’ full height is the same as the artist’s: six feet, two inches tall). The different ways in which the elements interact with the different statues is meant to highlight the shifting nature of the relationship between humankind and nature.

The installation understandably drew some controversy when initially unveiled due to the anatomical detail in which Gormley created the (naked) statues. The piece, which was originally installed temporarily on beaches across mainland Europe, has found its permanent home in Merseyside in spite of some opposition. Known affectionately by locals as “the Iron Men”, ‘Another Place’ has put Crosby on the map and drawn countless visitors to its shores (which is particularly impressive for a non-swimming beach).

Visiting the statues at sunrise or sundown offers a particularly rewarding view. Other visitors prefer to use humour in their photography of the piece, taking photographs of themselves with the statues in funny positions, sometimes with the addition of hats and scarves. This proves how the piece does not merely explore how people interact with nature, but also how people interact with art. 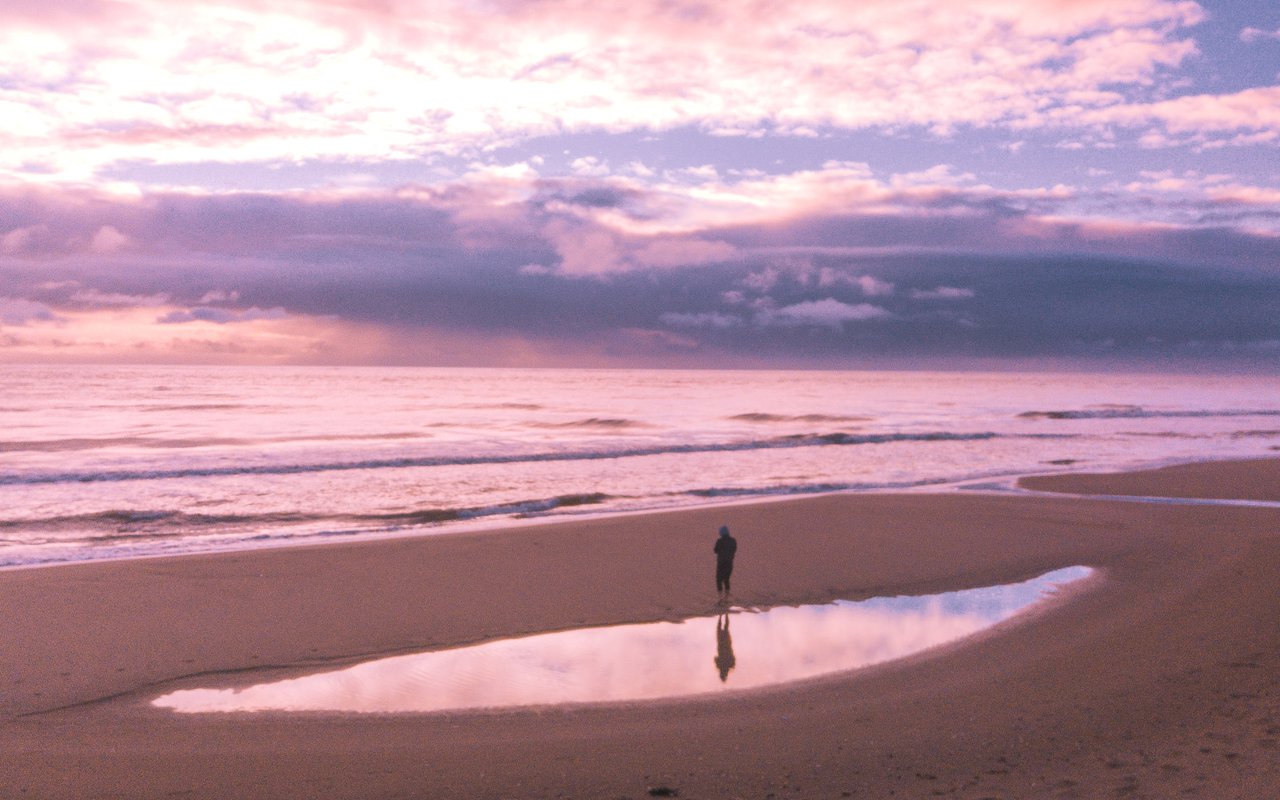 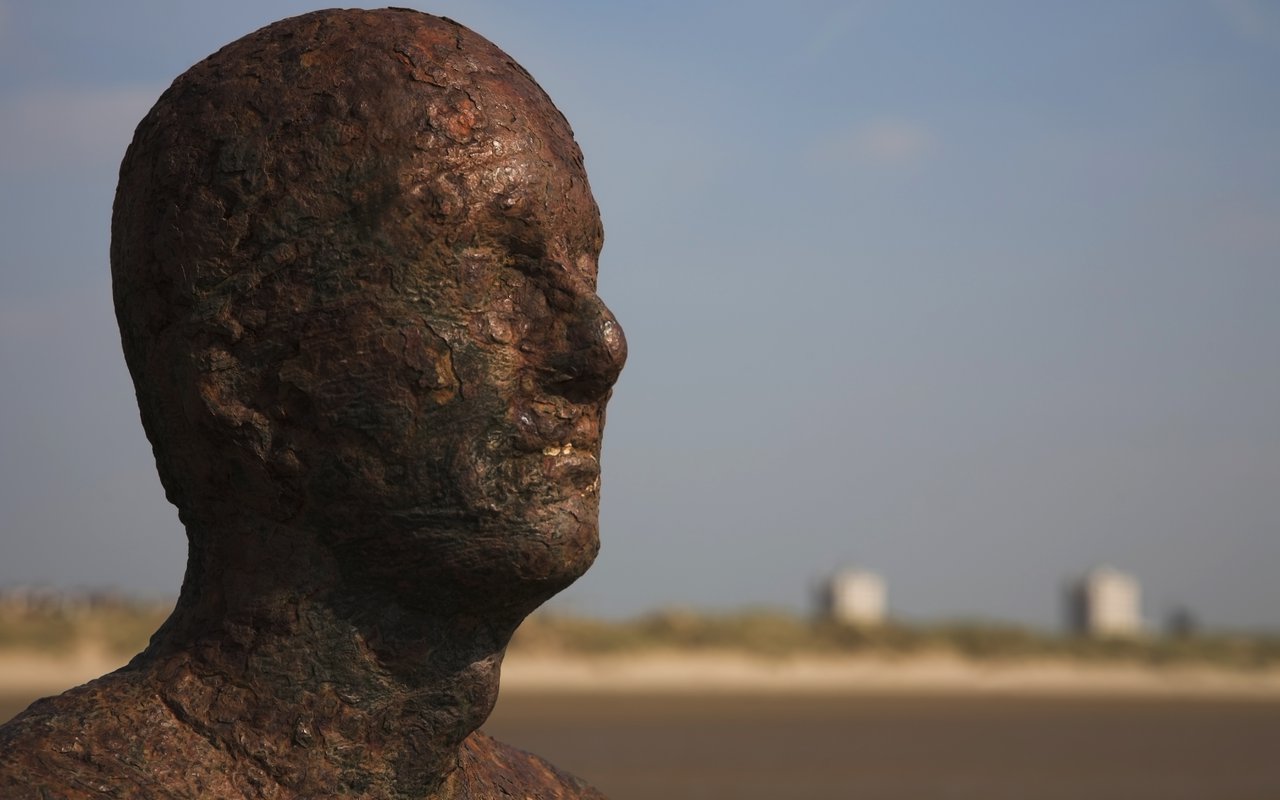 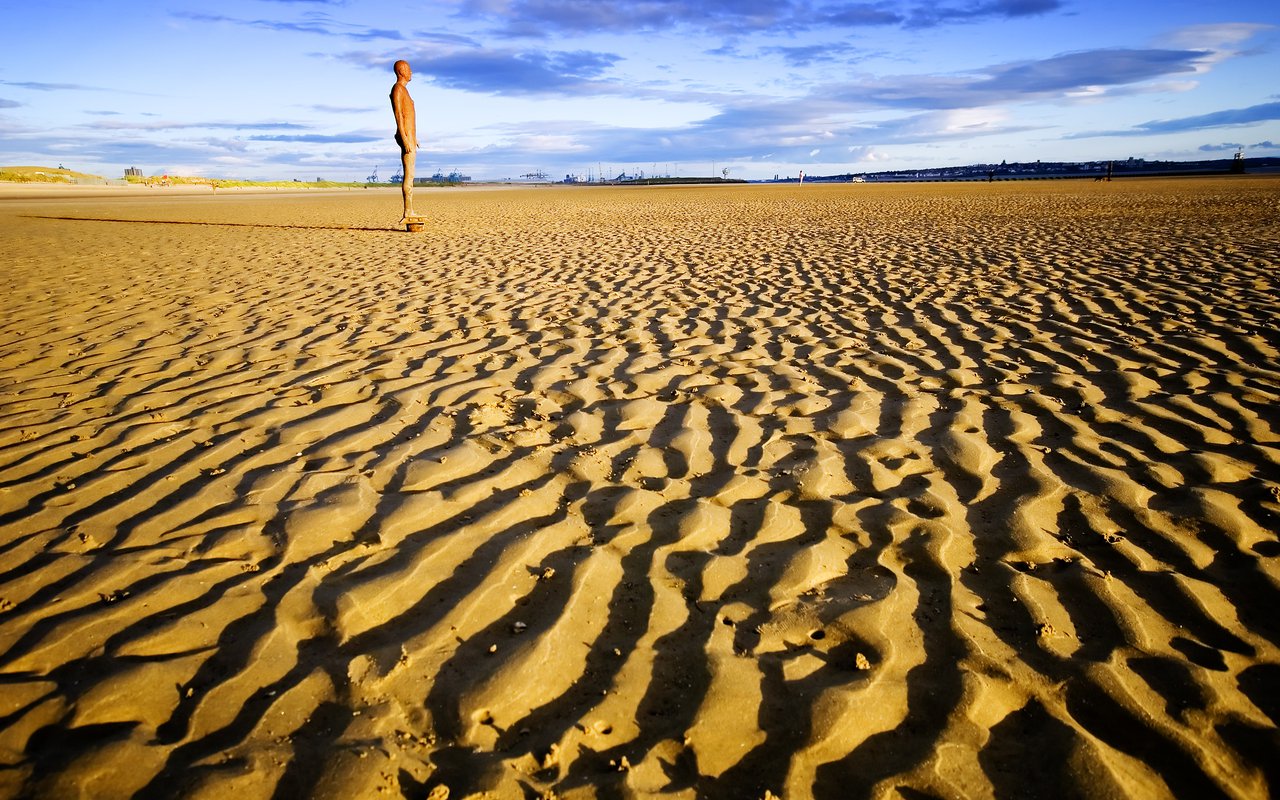