Walk around the Graz's Schlossberg

A visit to Graz in southeastern Austria is incomplete without a trip up the Schlossberg, the hill that dominates the city. The literal translation of the word Schlossberg into English is “castle hill”, and it is so named because there used to be a castle sitting atop the hill until it was destroyed by Napoleon’s army in the nineteenth century. Fortunately, the clock tower and bell tower remain as the people of Graz successfully convinced the invading Frenchmen to leave them intact by paying them a ransom. The castle that previously stood in the strategic strongpoint was built in the sixteenth century by Italian architects, but was fortified for several centuries before. During the Second World War, tunnels were built into the hill itself for use by locals as an air raid shelter.

Nowadays the Schlossberg is the recreational hub of the city. As well as the remaining towers there is an open-air theatre, which was built using the cellars that survived the demolition of the castle, and hosts various events. There are restaurants, flower gardens, a souvenir shop and, of course, various viewpoints from which you can admire the stunning views of Graz. The hike up to the top of the hill is steep but relatively short but for those who prefer to go up in style, there is a funicular railway leading to the top of the hill. There is more to see inside the mountain itself; an internal elevator is an alternative to the funicular for those looking to ascend the hill and there is a Fairy tale themed grotto for children. All in all, the Schlossberg is a reason in and of itself to visit Graz, a chronically overlooked city in Austria. 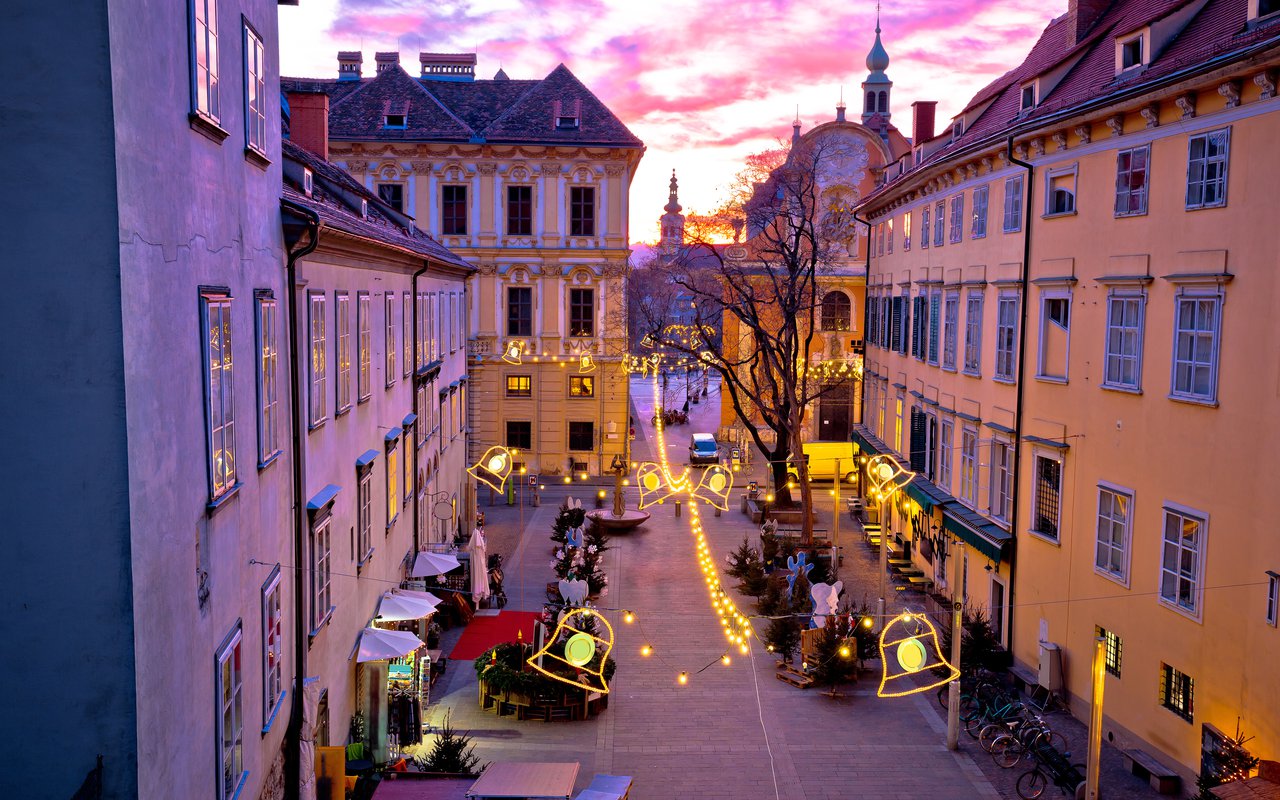 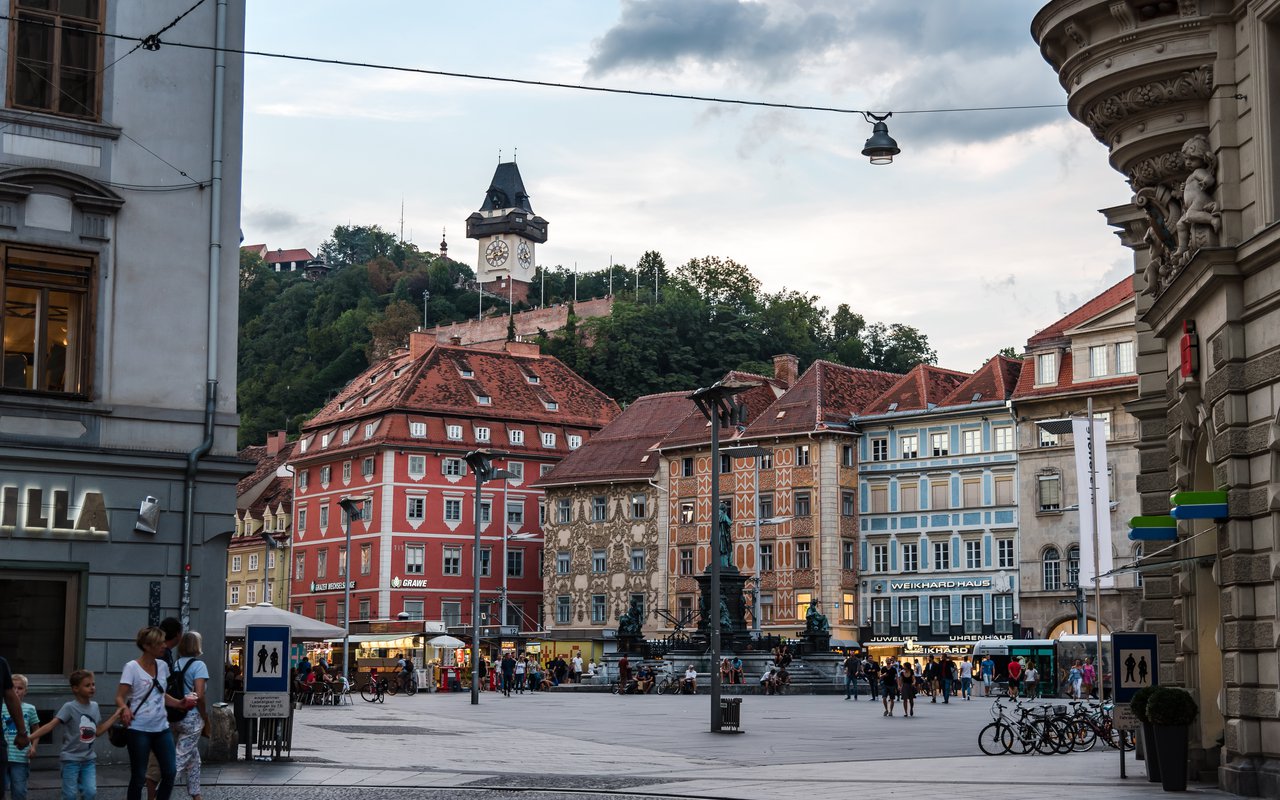 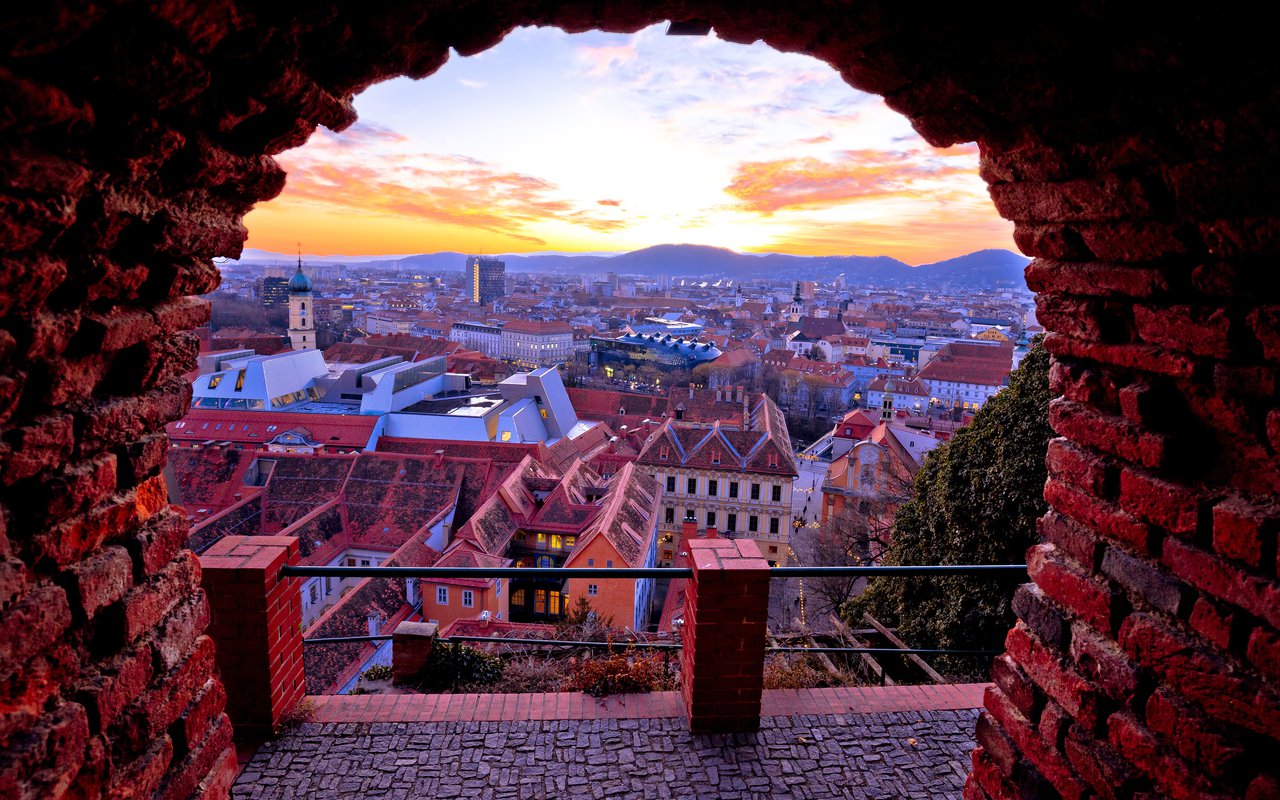 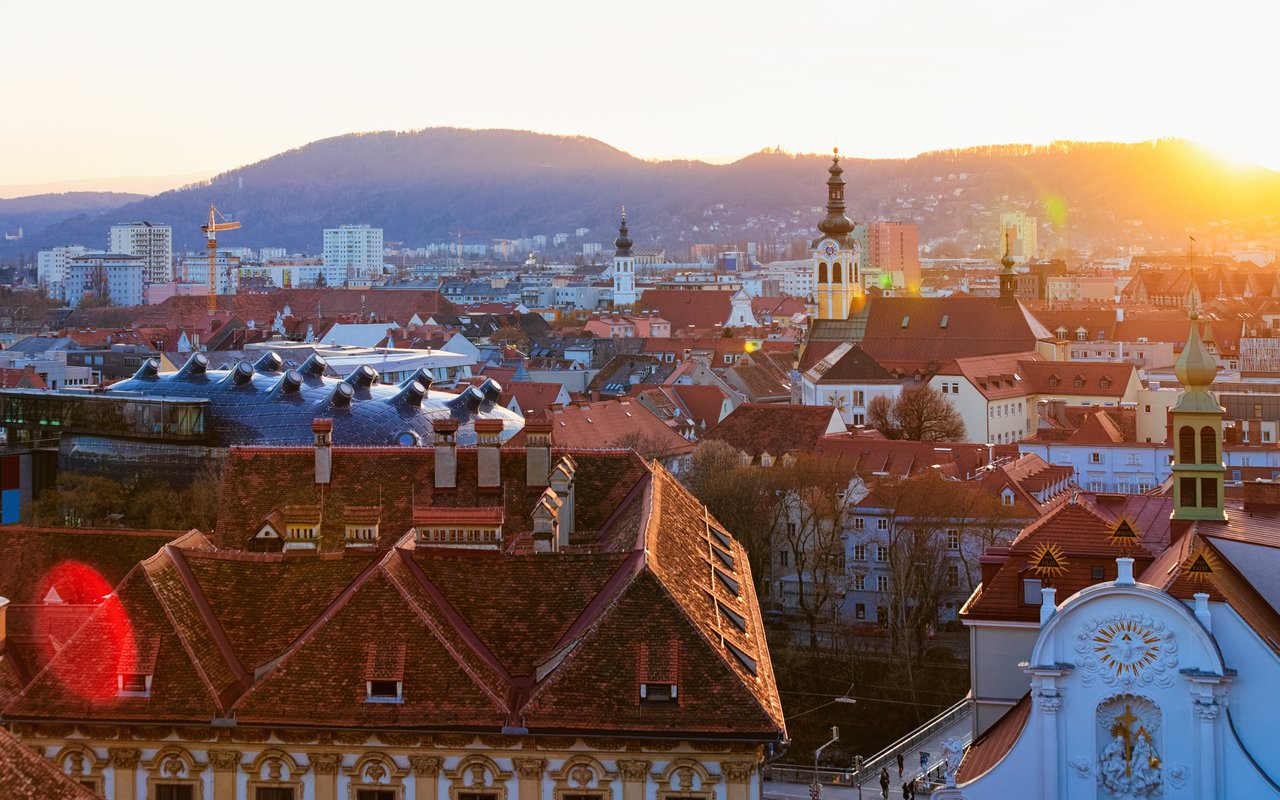 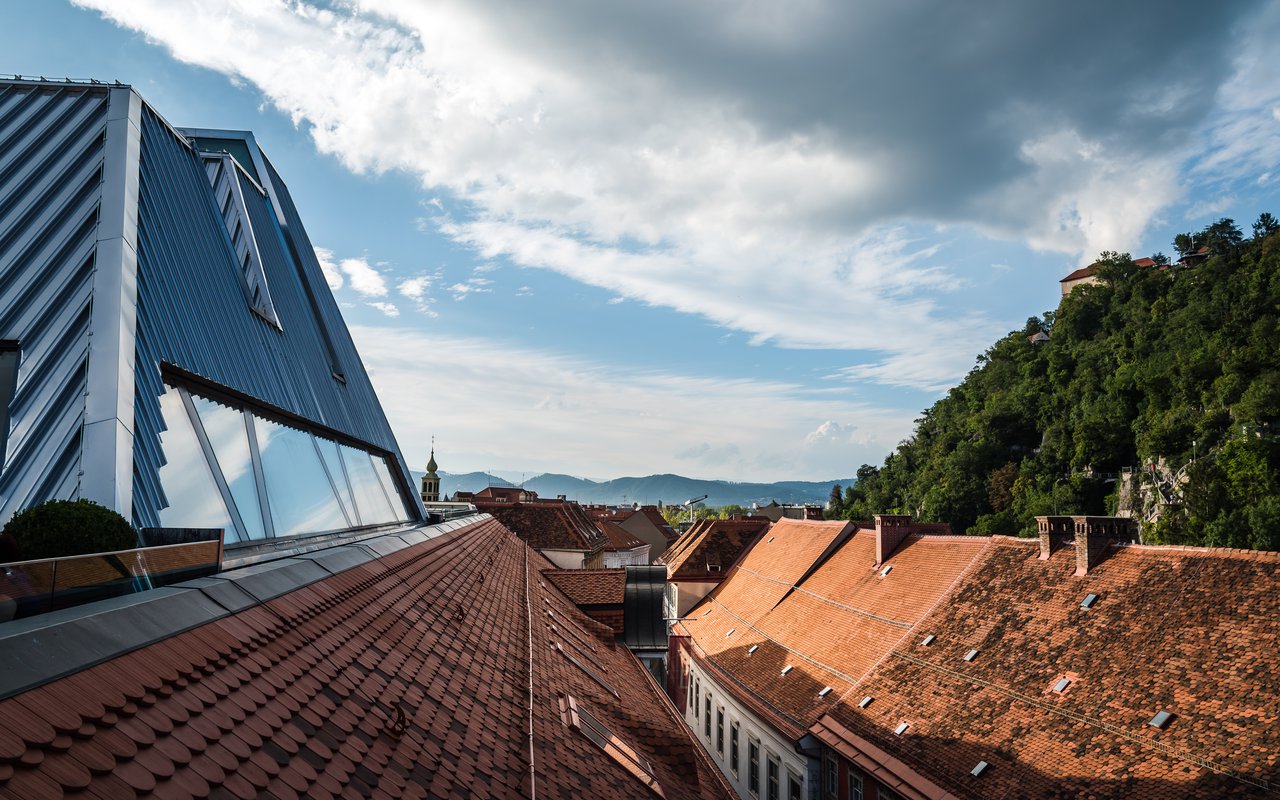