A land of 316 acre is occupied in between Kenmore and Kirkland, Washington by Saint Edward State Park. This State Park has series of trails running for bicyclist and hikers. Saint Edward Park is surrounded by forest canopy whereas the layer of carpet is made up of fully grown shrub, fern and mosses. The park's most singular feature is the Saint Edward Seminary, listed on the Washington State Heritage Register and now has been added to the National Register of Historic Places. This large Seminary has fallen into poor condition in recent years. This park also surrounds the Saint Thomas Center, which houses Bastyr University.

Features and activities inside Park:

Saint Edward Park features the largest children's playground in the state, gymnasium and an outdoor stone sanctuary including a baseball field and a soccer field, the Saint Edward Seminary; listed on the Washington State Heritage Register, an indoor Carole Ann Wald Memorial Pool and partnerships with renowned companies such as City of Kenmore, Evergreen Health, and Bastyr University. Enlisted activities are enjoyed by the visitors:

Saint Edward State Park for the most part is second-growth forest, and this run is a good way to see it all in a short evening run. Park’s trail area also links up to the Big Finn Hill trail system. Run along the lake on the Beach Trail, avoiding paths to the right that would take you up and back to the seminary if you go left, following the single-track (Water Tower Trail) you see a trail heading off to the right marked "Plateau". There is another trail named as Juanita Trail more next to Juanita Drive, at corner of the 3-way intersection leading into Saint Edward. One on run can also found eagles and rabbits in number of amount roaming around.

Now days, Saint Edward State Park bursts with modern life. Kids enjoy unstructured fun on the grass fields and playground equipment.  Relaxing on the grass or at a picnic table, you'll be struck by the play of the afternoon light on the classic old building (The Catholic Seminary). Park also features a baseball and soccer field for outdoor activity.

The land for Saint Edward Seminary was purchased by Bishop Edward John in 1920s where it served its purpose for 45 years; fulfilled its educational mission until 1976 when it was closed due to declining enrollment. Today building is marked as a treasured focal point for the park and City of Kenmore. The seminary building is not open for events at this time.

The Carole Ann Wald Memorial Pool, named in 1969 for the sister of a seminary student by their father (a major donor), now provides year-round, indoor public swimming programs for all ages and abilities. Though there is no watercraft launch at the park, but paddlers launching from other parts of Lake Washington can bring their kayaks and boards onto the beach. 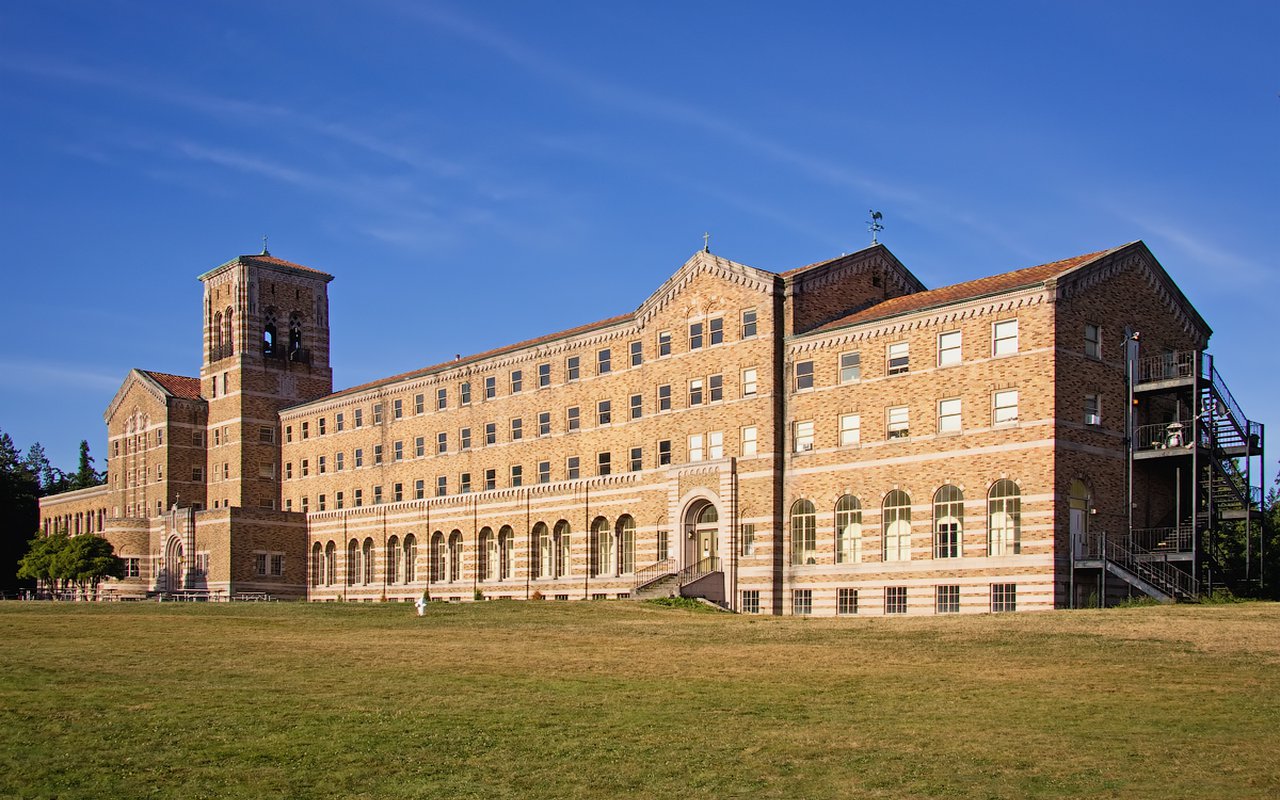 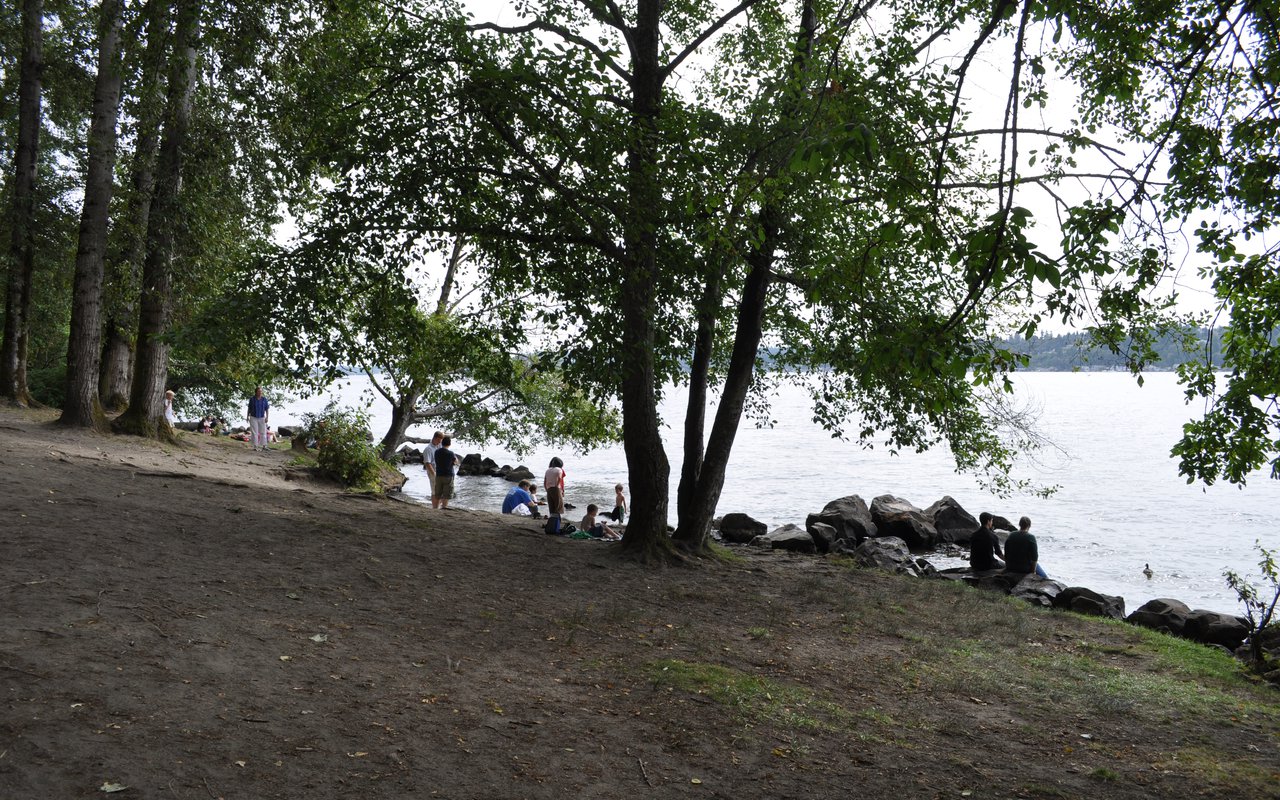 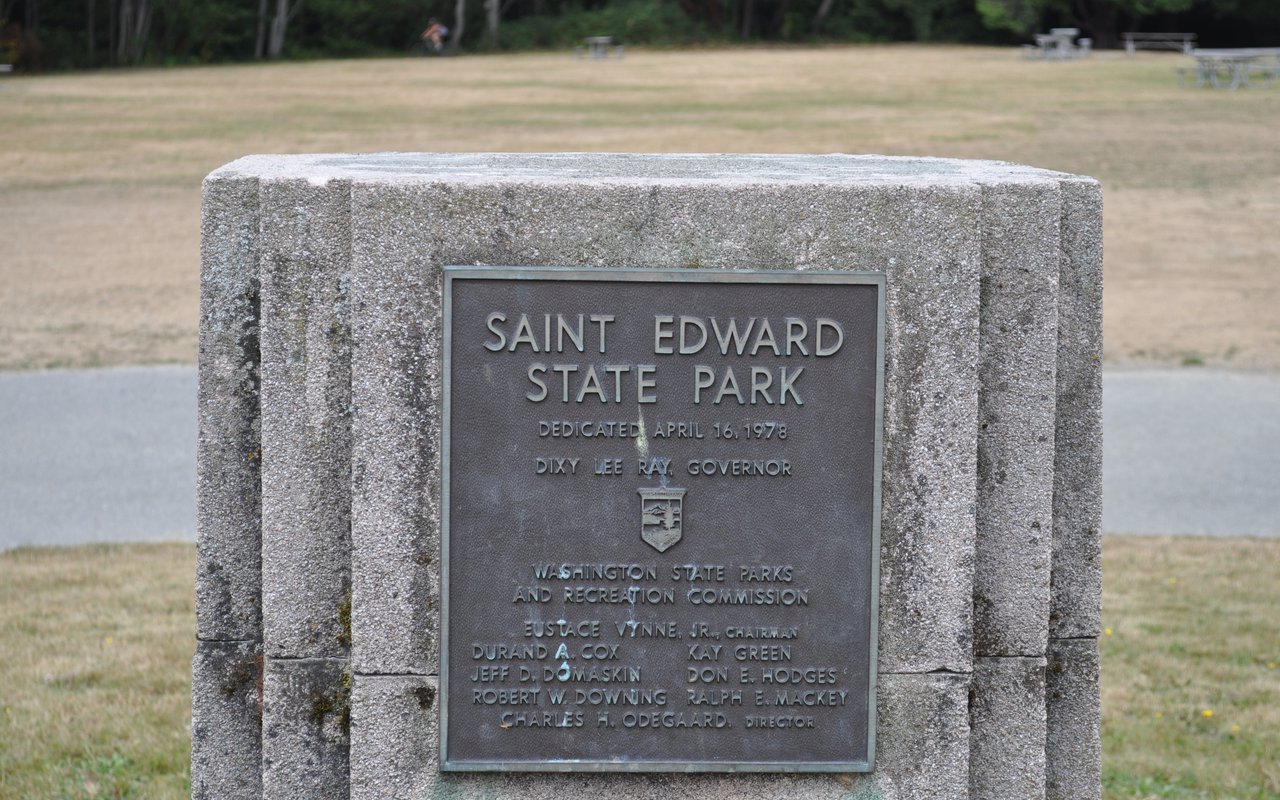