Rosh HaNikra or Hanikra is a geologic formation on the border between Israel and Lebanon, located on the coast of the Mediterranean Sea, in the Western Galilee. It is a white chalk cliff face which opens up into spectacular grottos.

Situated right at the northern tip of Israel are these amazing caves which have been naturally carved out by the sea. the cable ride down makes it very convenient to visit. there is an artificial walkway which takes you through the grotto.

There was a very long and slow moving line to take the cable car down, then another one to go back up. You take the cable cab from the top to the grottos where the sea meets the mountain. Next to it lies the former train rails that until 1948 transported persons and goods from Haifa to Bayreuth. 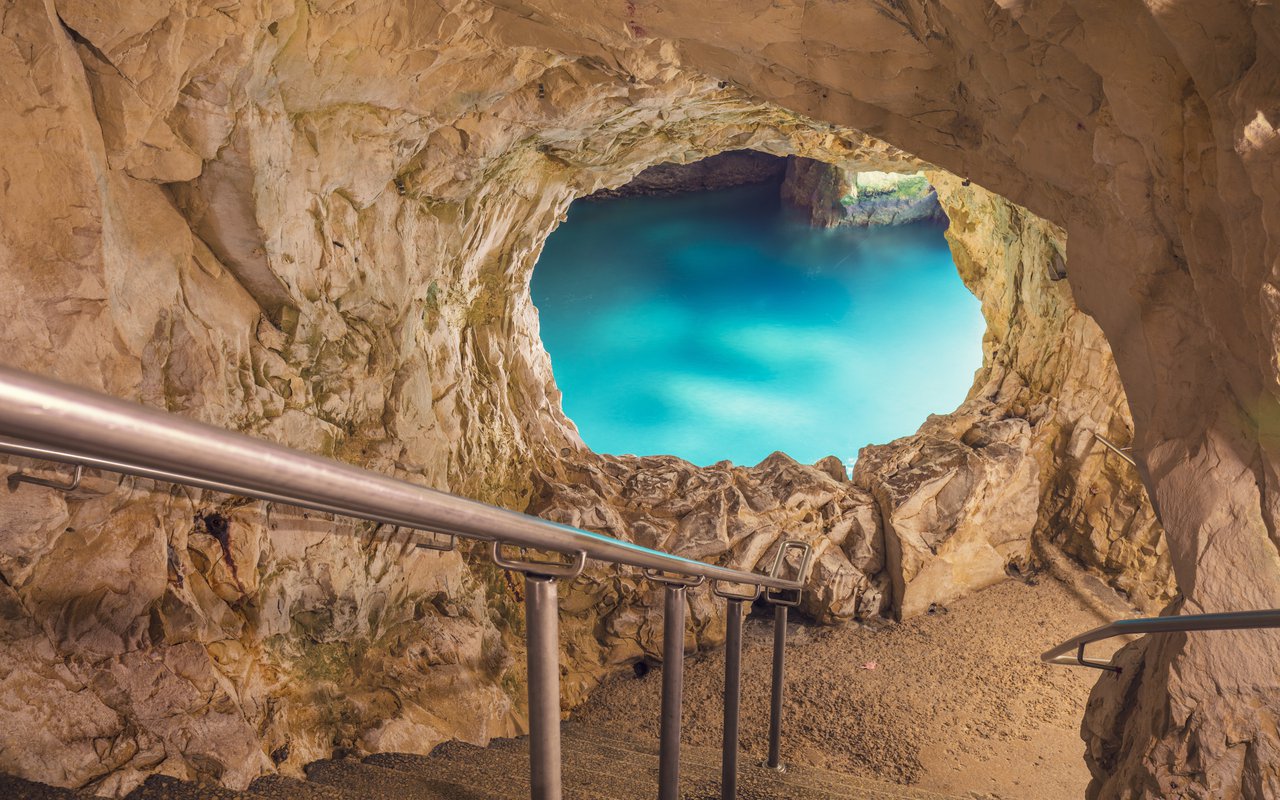 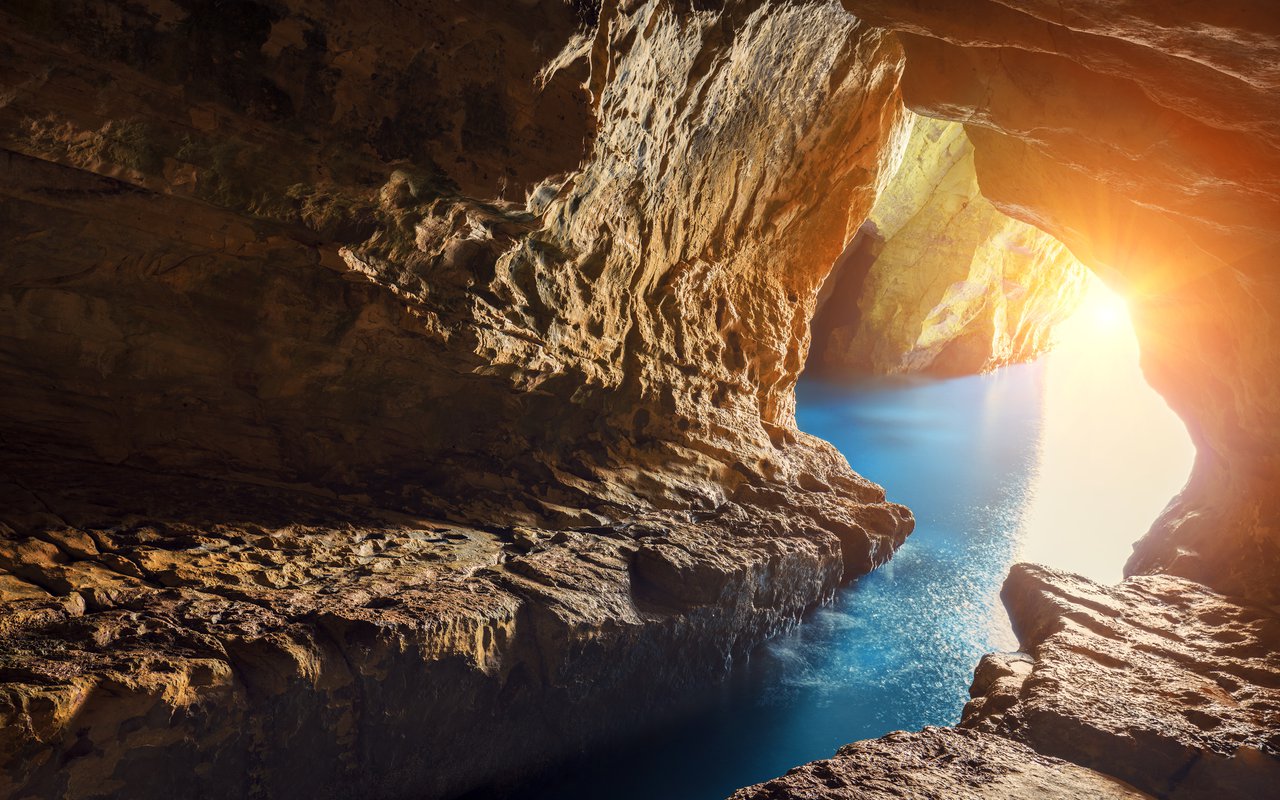 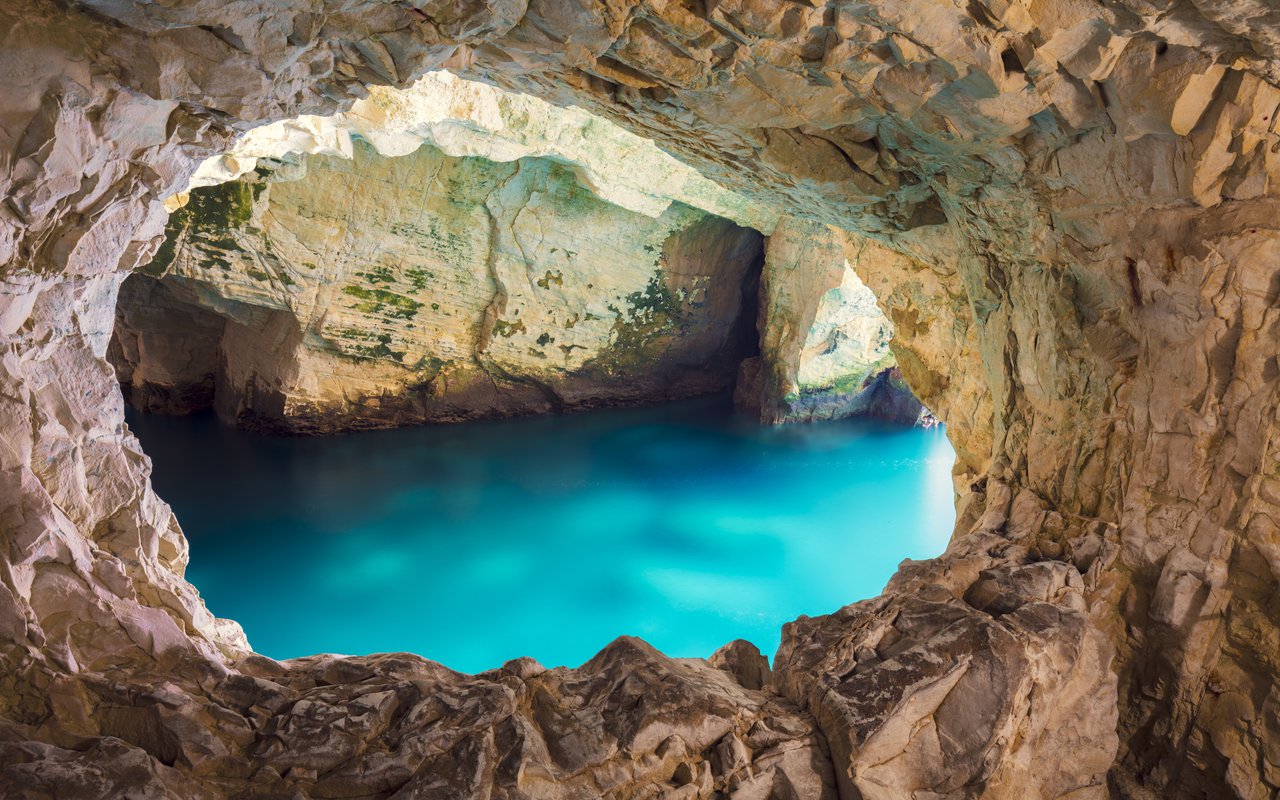 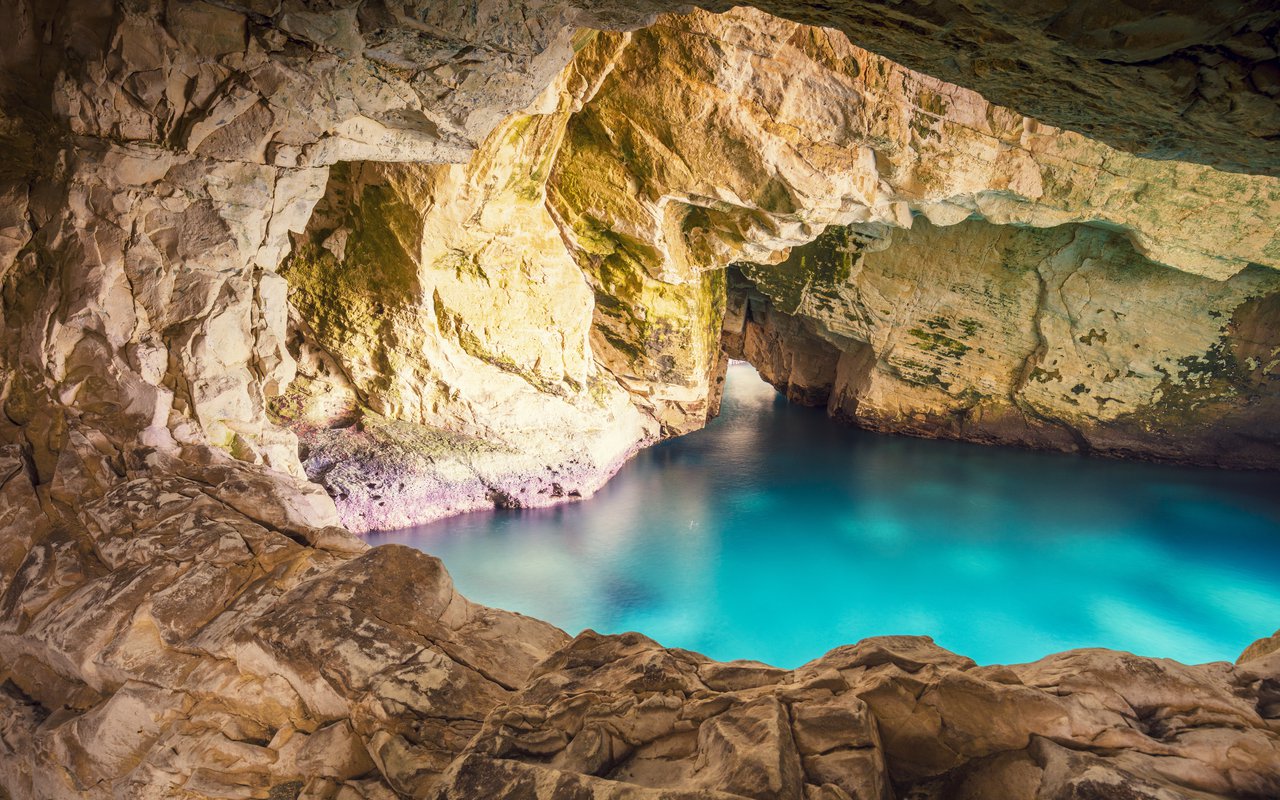