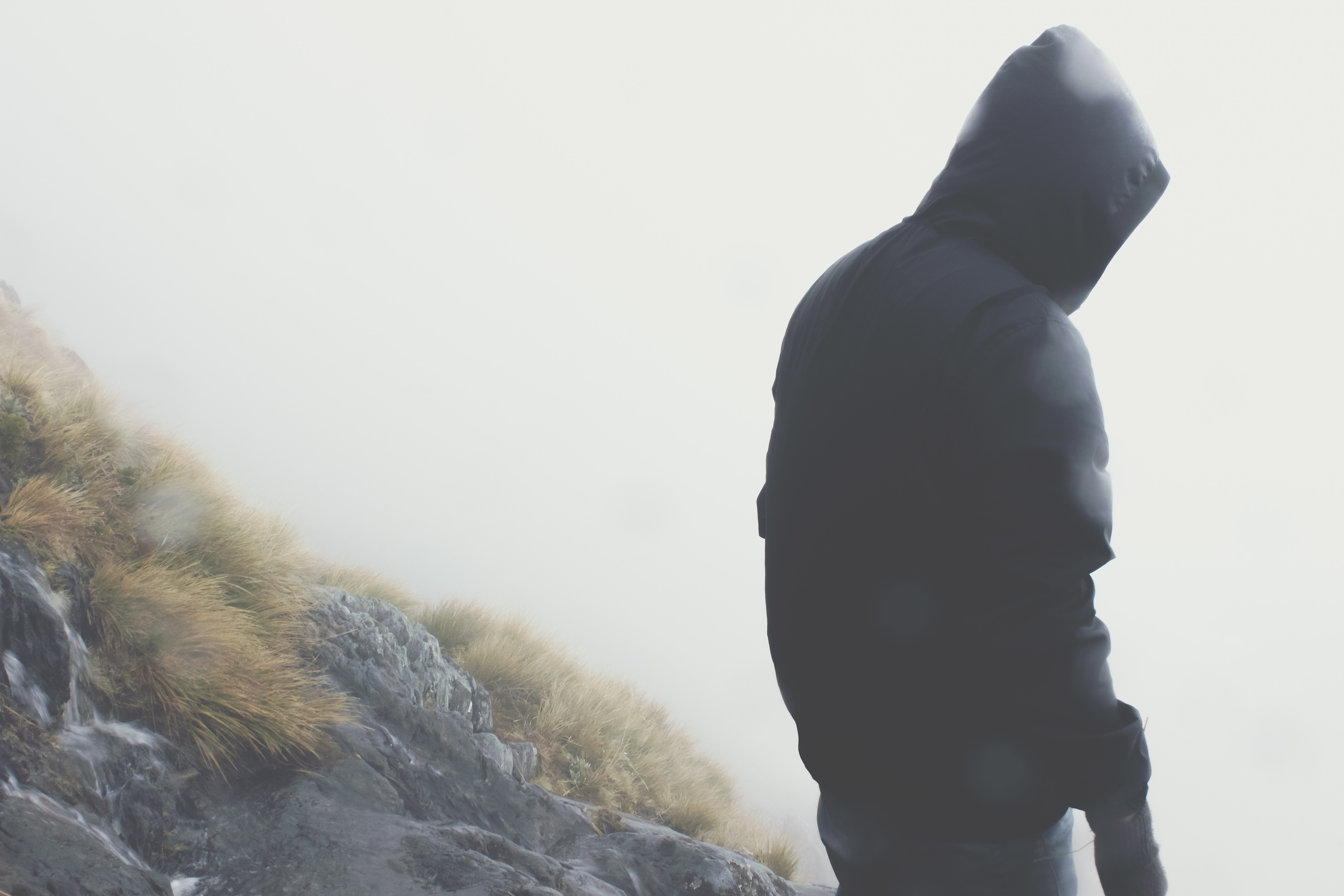 The Iguazu Falls or Iguaçu Falls are waterfalls of the Iguazu River on the border of the Argentine province of Misiones and the Brazilian state of Paraná.

They are located in the National Park of Iguazú, about 20 km away.

Iguazú River was born in Brazil's state of Paraná, after 1,200 km of the crossing. On a plateau where several tributaries are received, it reaches a fault forming a crack in the interleaved sandstone and basalt layers where the river runs.

This river runs through smooth geography until it reaches several faults, and then an 80 m. Canyon in the Throat of the Devil, Iguazú's main fall, where the water produces a thundering sound and then drains into the river Parana.

A legend says there lived in the river a big snake called "Boi." Aborigines sacrificed a woman each year as an offering to calm her ferocity. But once the woman was kidnapped and saved by a brave guarani aboriginal from the traditional rite that escaped through the river. Boi burst in anger bent his body and divided the river into cataracts that separated man and woman.

In an area where cliffs and islets are scattered in a half moon, there are more than 270 falls. You can walk through trails or on a picturesque train from the visitor center. Two basic circuits exist an upper and a lower path. 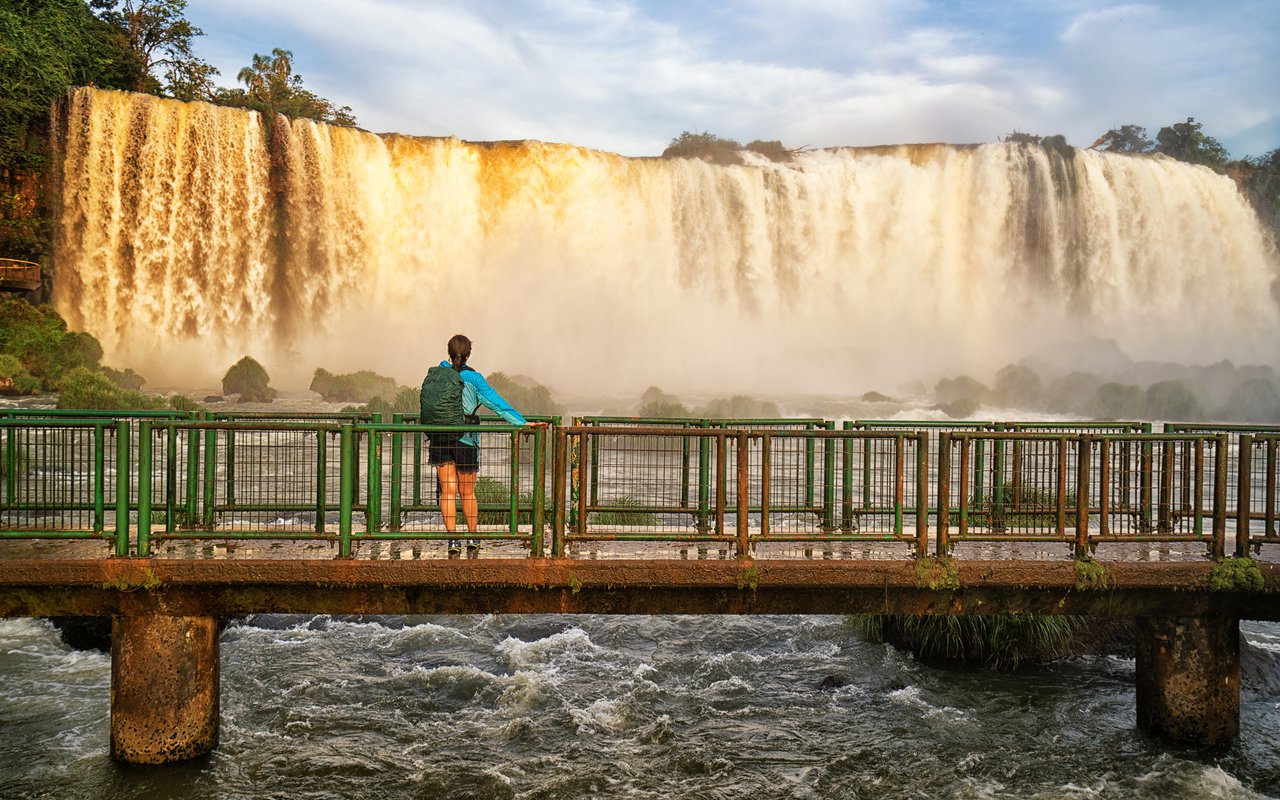 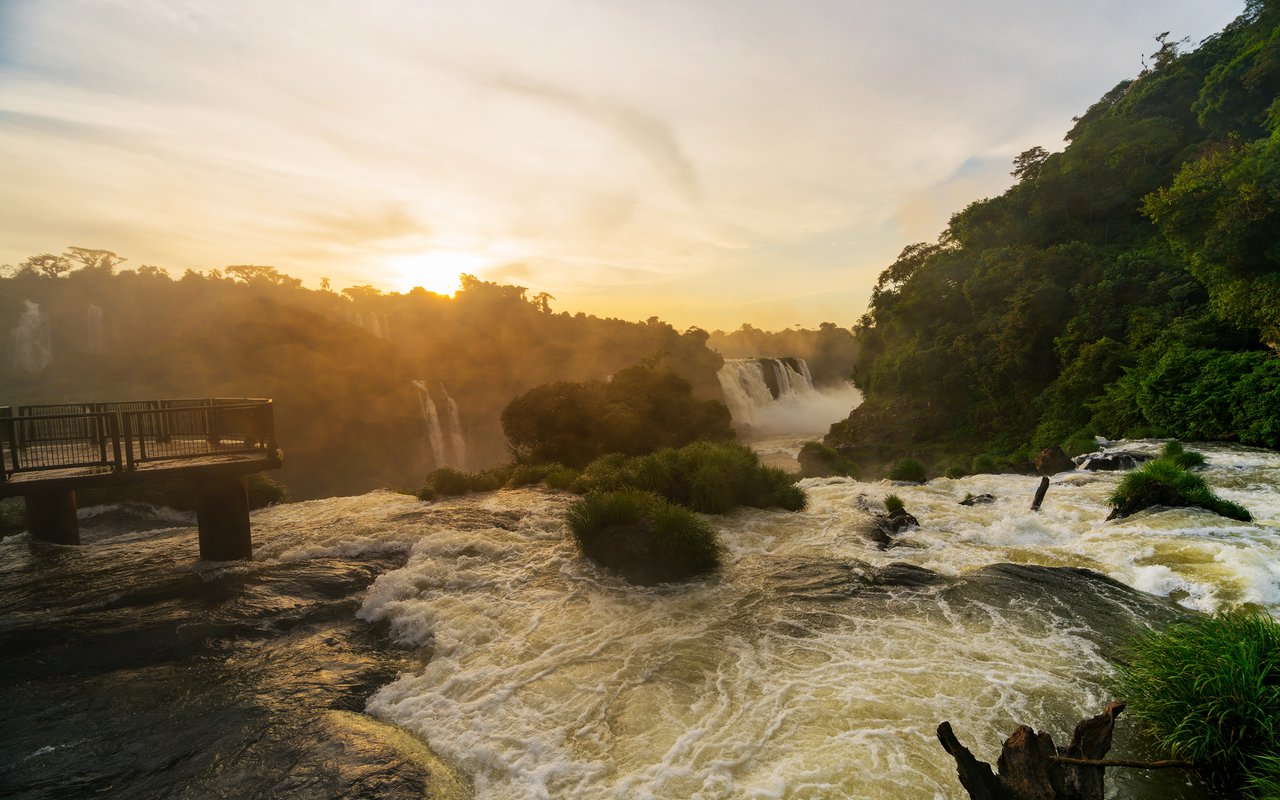 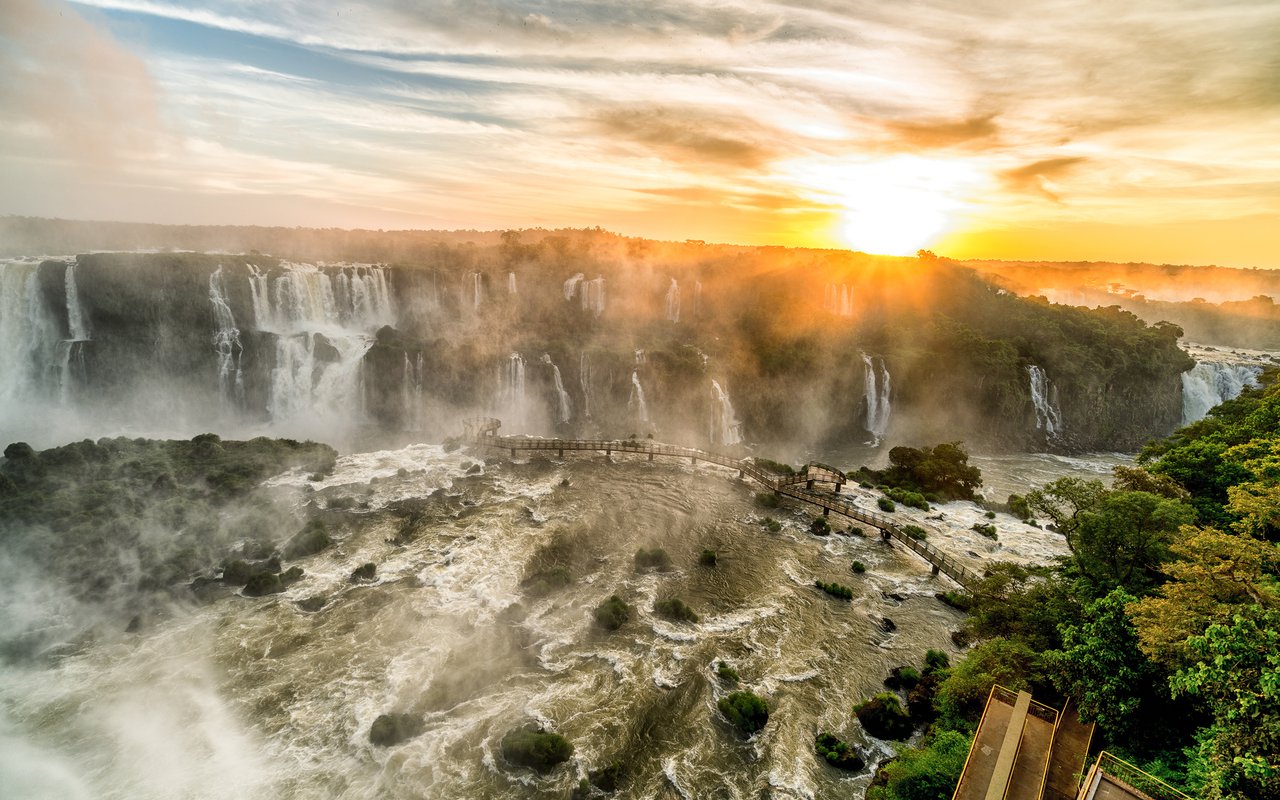 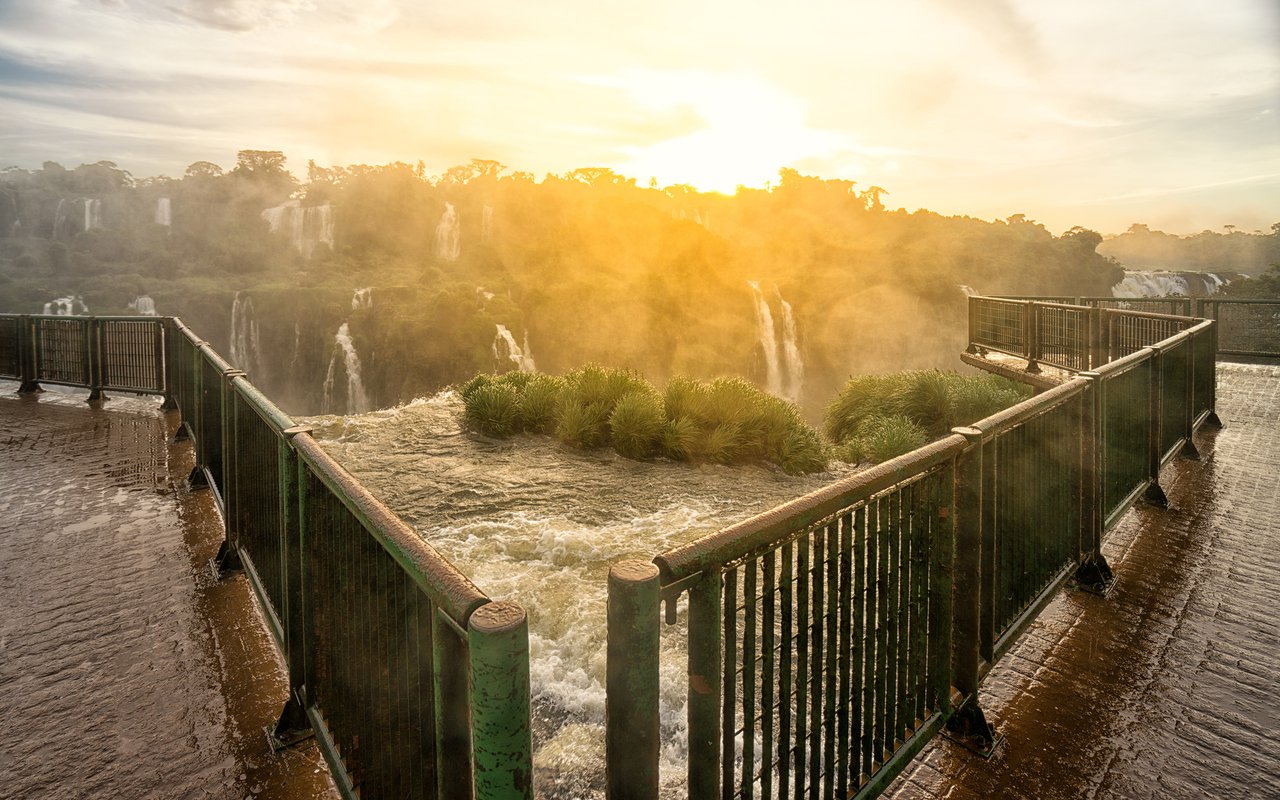