The Sanctuary of the Great Gods – inspiration for your Nike shoes 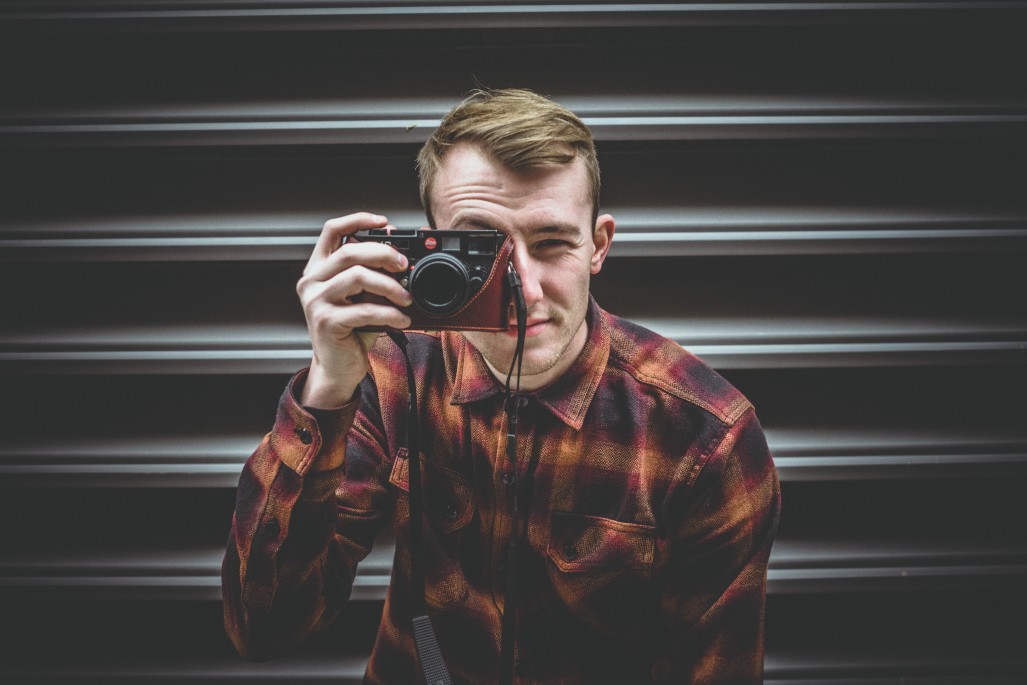 Samothrace is a tiny Greek Island, lying peacefully in the azure waters of the Aegean Sea. This island is not the tourist favorite, although everyone who wears Nike shoes should know the history of it. Samothrace was the island of Nike, the Greek goddess of victory, and this is where the company got its name from.

Mt. Phengari is the highest on the island and one of the tallest in the Aegean region. According to the ancient author Homer, the peak of this mountain was the spot from where Poseidon (the god of the sea) observed the famous Trojan War.

What the island is mostly famous for is the temple complex known as the Sanctuary of the Great Gods. This temple didn't only host mythological gods from the Hellenic history, but real heroes and emperors as well. These include the Spartan warrior Lysander, the historian Herodotus, Philip II of Macedonia (Alexander the Great's father), and even the Roman emperor Hadrian.

The statue of Nike of Samothrace was discovered between the 17th and the 18th century by the French Charles Champoisea. Nike represents an armless and headless statue of a woman with wings. The goddess of victory was an inspiration for a lot of artists, philosophers, poets, and as already mentioned, sports manufacturers of our time.

Before you visit this beautiful island, have in mind that you won't see this spectacular statue, but its replica. Unfortunately, the original was removed and is exposed at the head of the Daru staircase in the Louvre Museum in Paris, France. Anyways, we are happy that the original actually exists somewhere, although far from its home.

If you are into history and a fan of Hellenic mythology, then Samothrace Island is a place worth visiting. The temple complex is reachable by foot, from the church parking in Palaiopoli. 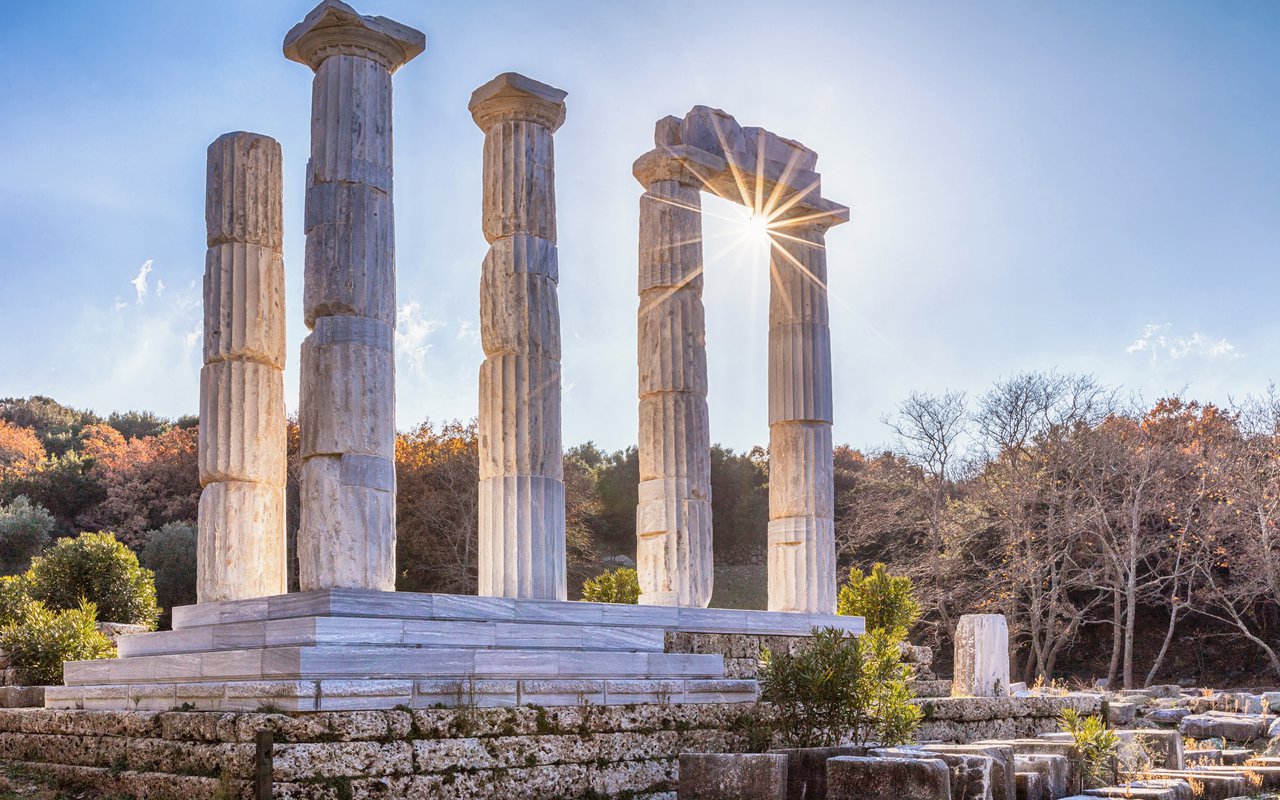 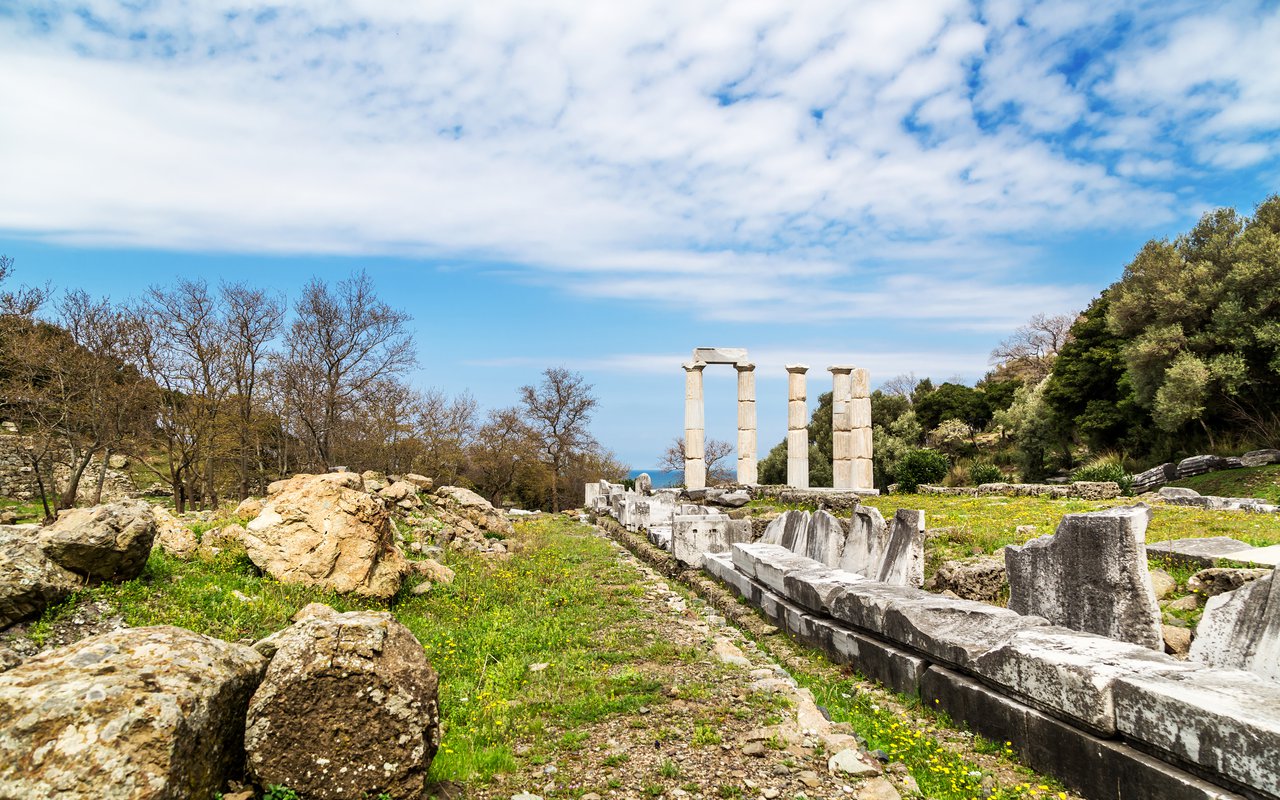 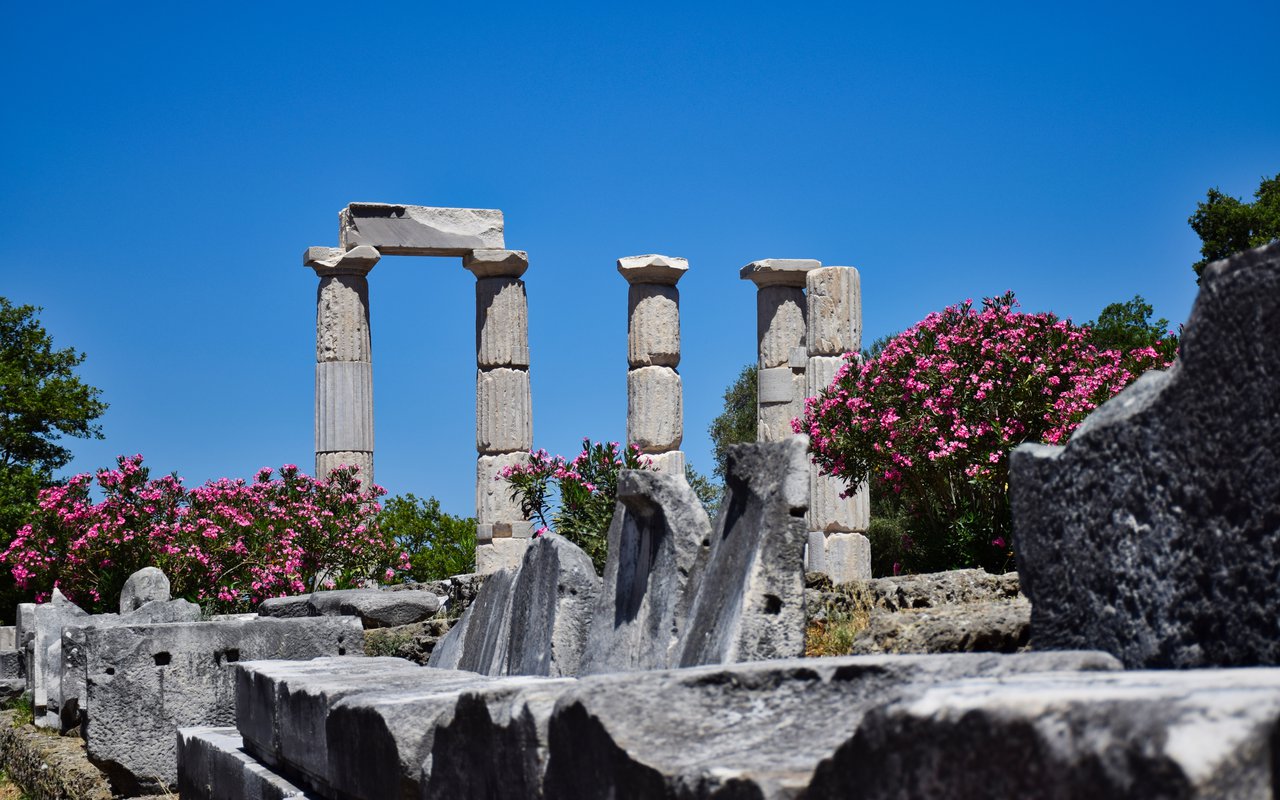 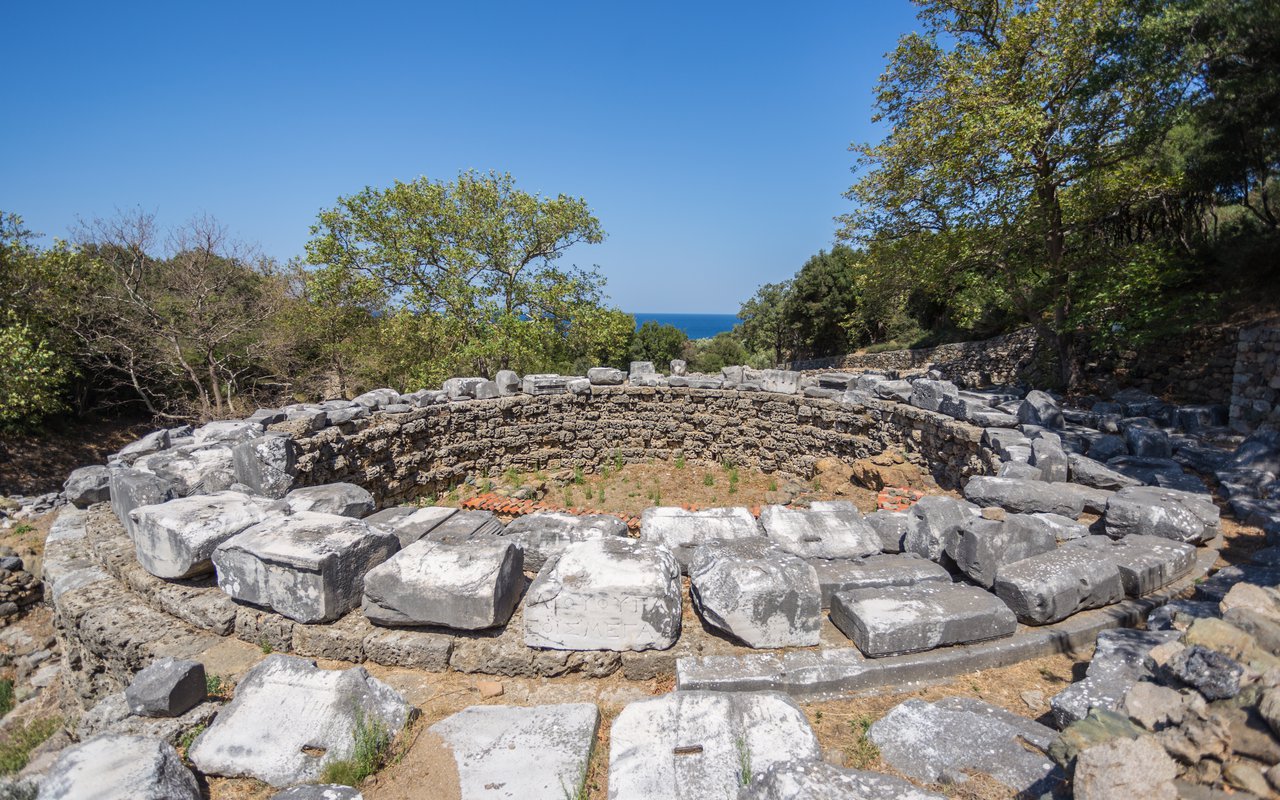