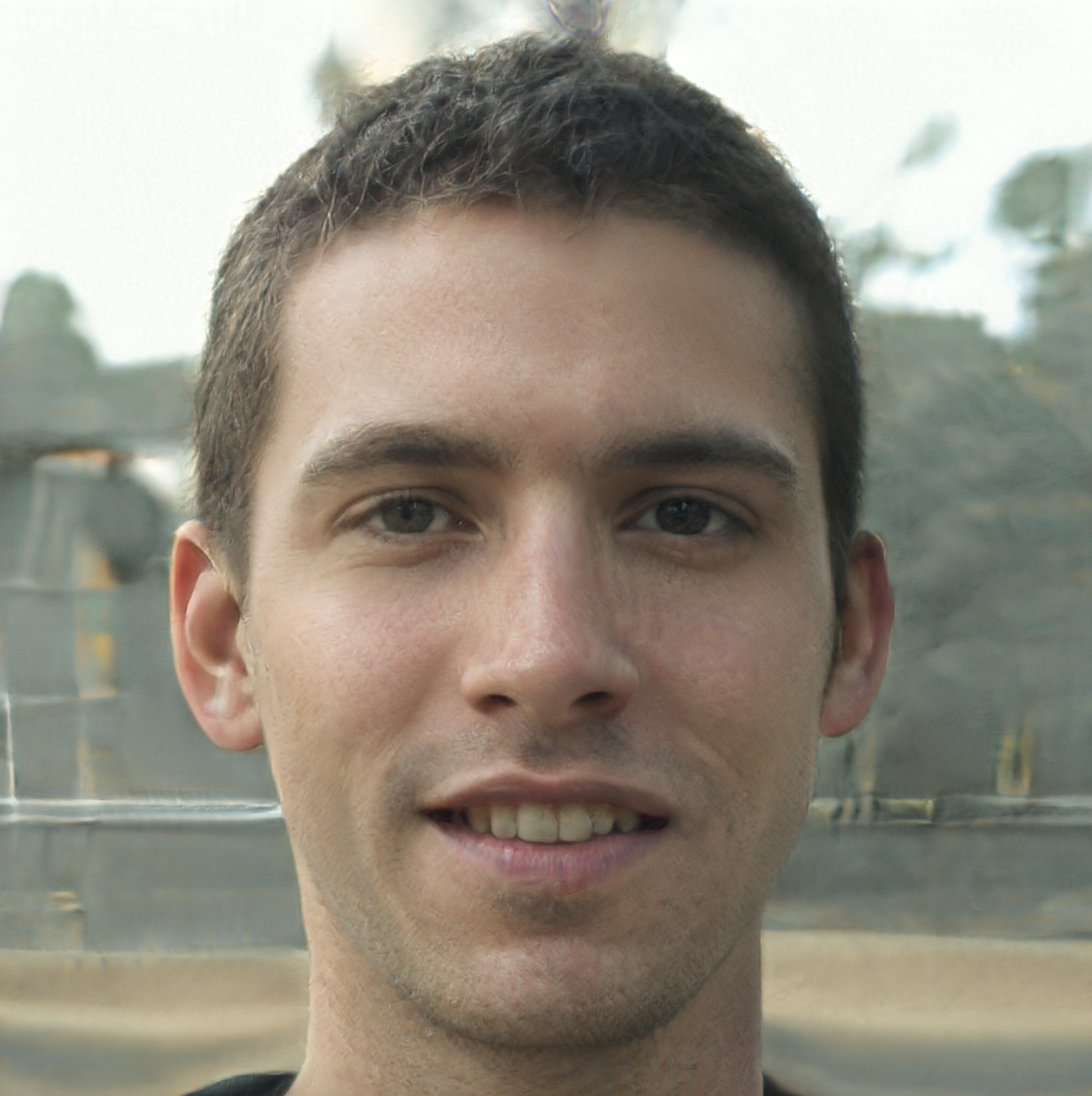 Now, Peterhof is about an hour away from Saint Petersburg and it took me most of the day to visit.

Peterhof Palace was built in 1703 by Peter the Great. He got the inspiration for the palace design during a trip to France where he saw Chateau de Versailles. However, one grand difference is the fountain complex, which is conceived on a much larger scale with gilded figures and several springs of sparkling water.

It’s situated in front of the Grand Palace which was the gala summer imperial residence for 200 years.

The estate was both popular with Peter's daughter, Empress Elizabeth, who planned the extension of the Grand Palace and considerably increased the park and the famous system of fountains, including the truly spectacular Grand Cascade. Improvements to the park continued throughout the 18th and 19th centuries.

Catherine the Great, after leaving her mark on the park, moved the court to Pushkin, but Peterhof once again became the official Imperial Residence in the reign of Nicholas I, who ordered the building of the modest Cottage Palace in 1826. During the Second World War, like almost all St. Petersburg's suburban estates, Peterhof was ravaged by German troops.

It was, however, one of the first to be resurrected and, thanks to the work of military engineers as well as over 1,000 volunteers, the Lower Park opened to the public in 1945 and the facades of the Grand Palace were restored in 1952.

You can buy your hydrofoil tickets in advance from the visitor information center/booth that is located in the Hermitage square.

Allow a day to fully appreciated the beauty of Peterhof. 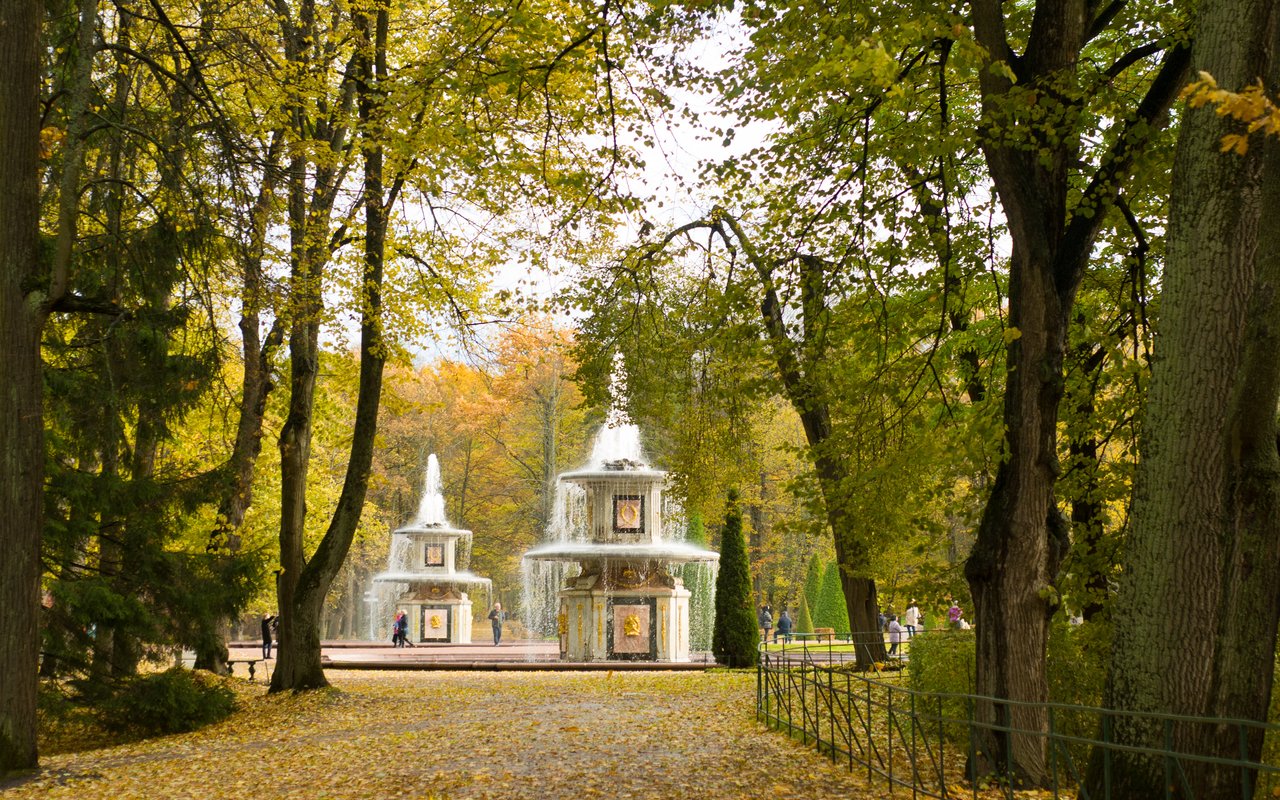 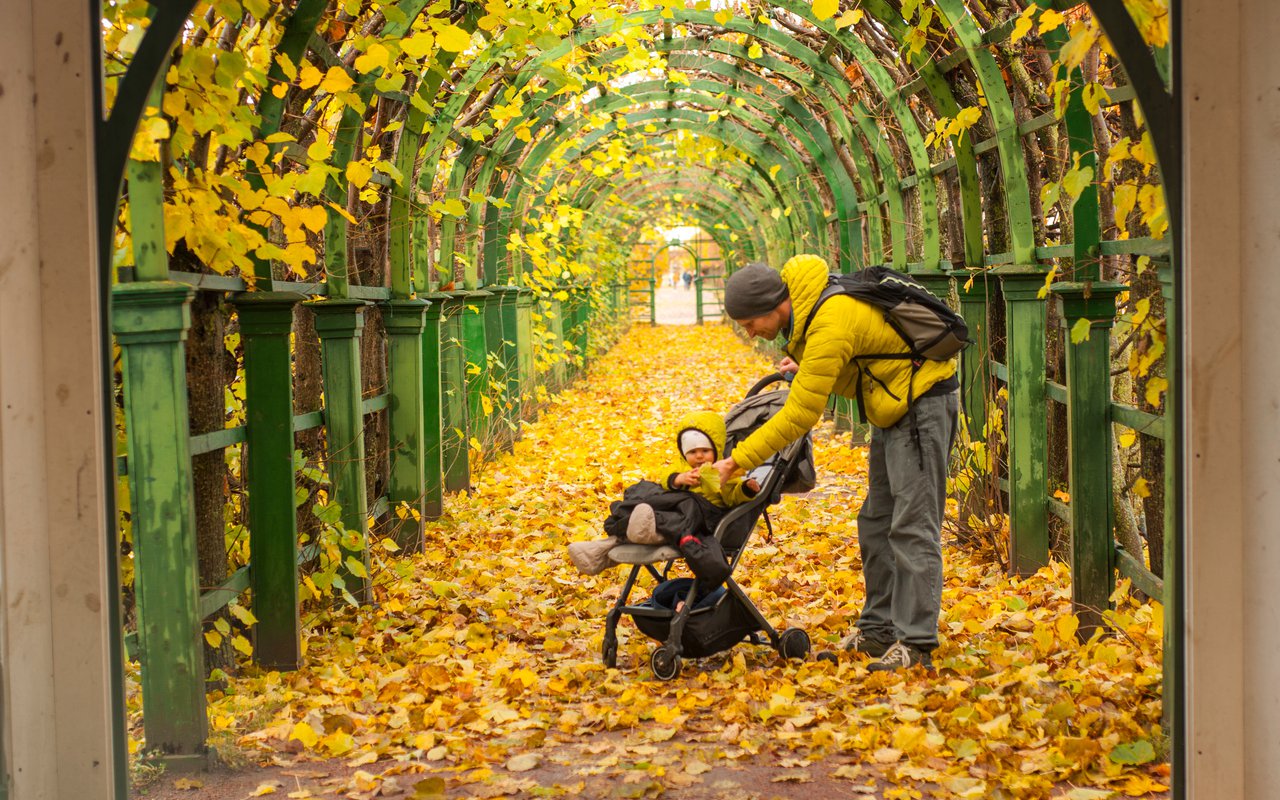 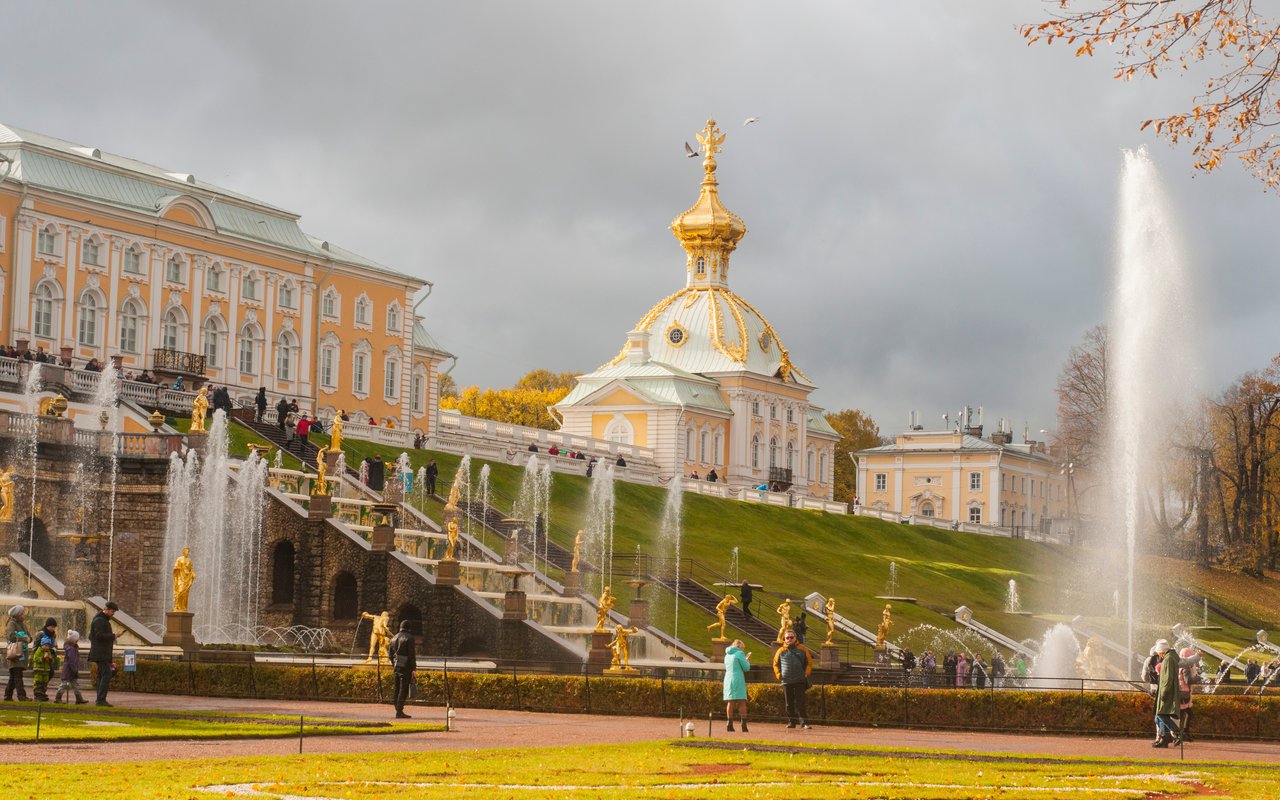 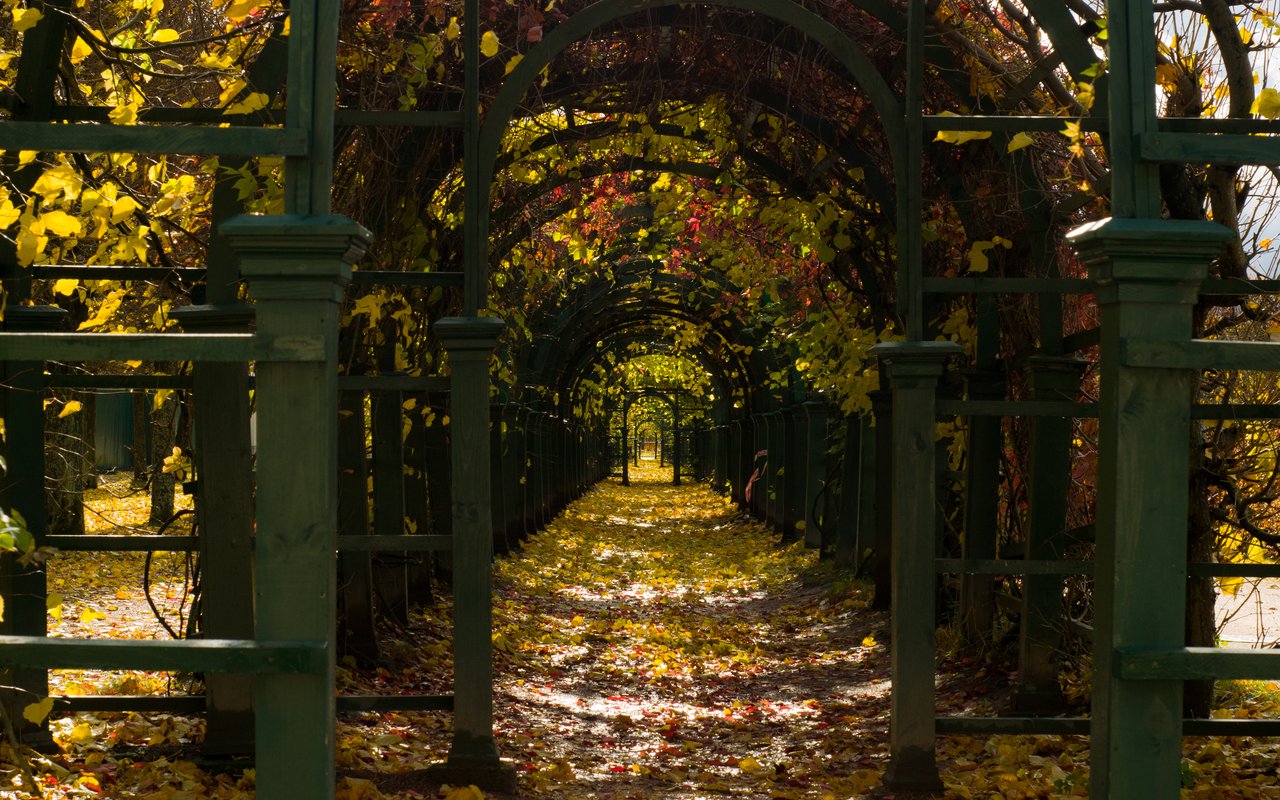 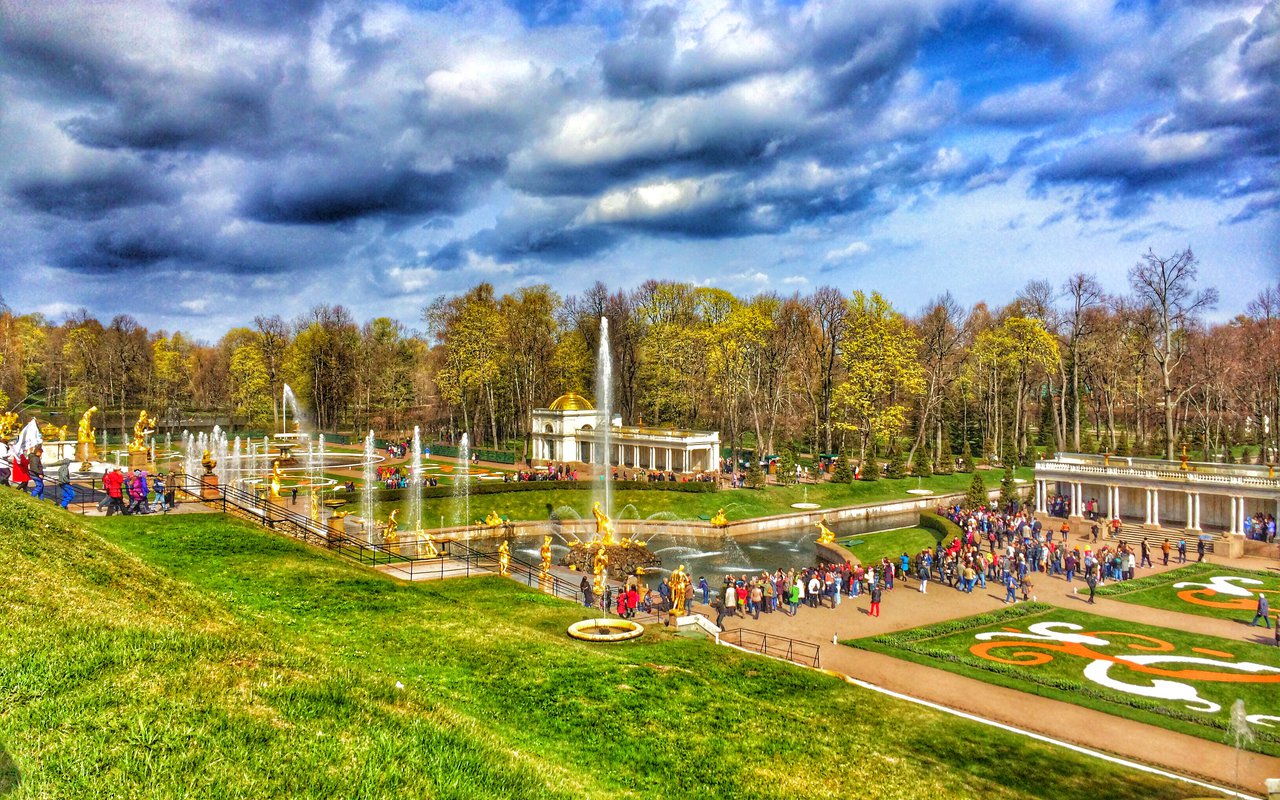