At the start of the 19th century an avenue was laid out along the front of the main Admiralty, and very quickly became a popular place for the Petersburg aristocracy to walk and exchange the latest gossips from high society.

The avenue also has been mentioned in Russian literature, when the country's favorite poet such as Alexander Pushkin.

The Alexander Garden was laid out in 1872-1874 over what had been Admiralty Square, to a design by the landscape gardener Eduard Regel, as part of the celebrations of the 200th anniversary of the birth of Peter the Great. In 1880, the St. Petersburg City Duma decided to further decorate the garden with sculptures of famous men of science and literature.

The list of candidates for the honor was long and hotly debated, among them Saints Cyril and Methodius, the "apostles to the Slavs" who established the first Russian alphabet, the 11th-century chronicler Nestor, the poets Gavrila Derzhavin and Nikolay Karamzin, and the polymath Mikhail Lomonosov.

The Russians loved this garden so dearly that, during World War I when they experienced a shortage of firewood, they resolved not to cut down any of its trees.

After the Revolution of 1917, the park was opened to the public, permanently losing its aristocratic ambiance but not its prestige.

Elsewhere in the Alexander Garden can be found copies of the famous ancient sculptures the Farnese Hercules and the Farnese Flora (brought there from the Tauride Palace) and a memorial plaque indicating the first tram line opened in St. Petersburg.

Saint Petersburg is considered to be the most touristic city in Russia, but the journey here cannot be complete if you don’t dare a gastronomic adventure. 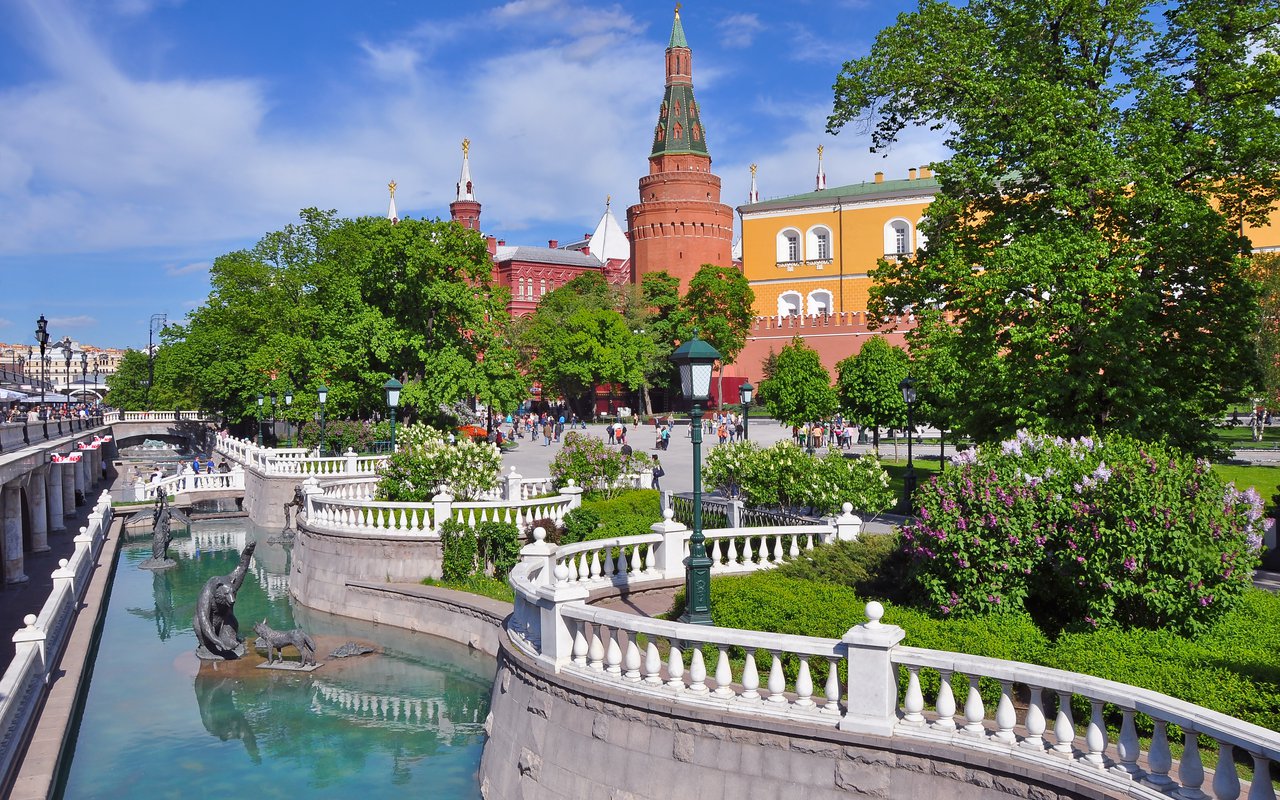 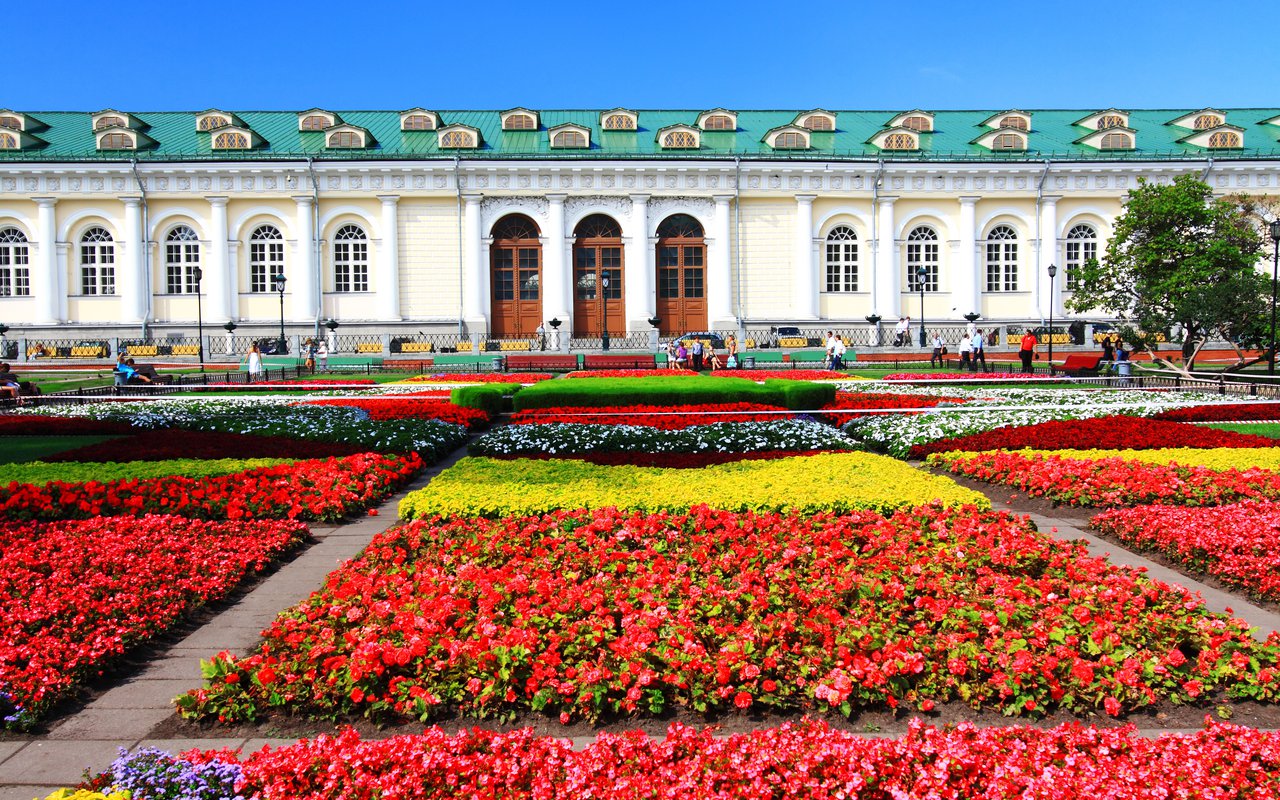 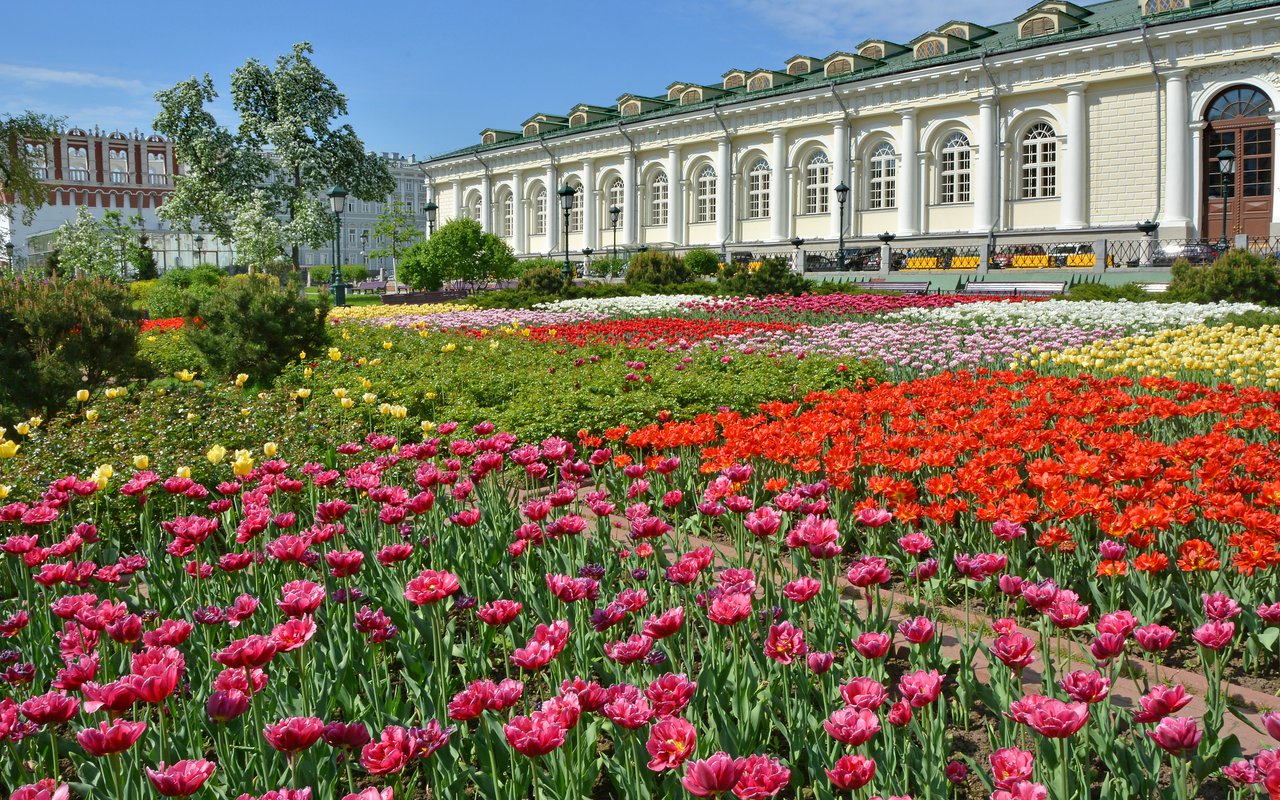 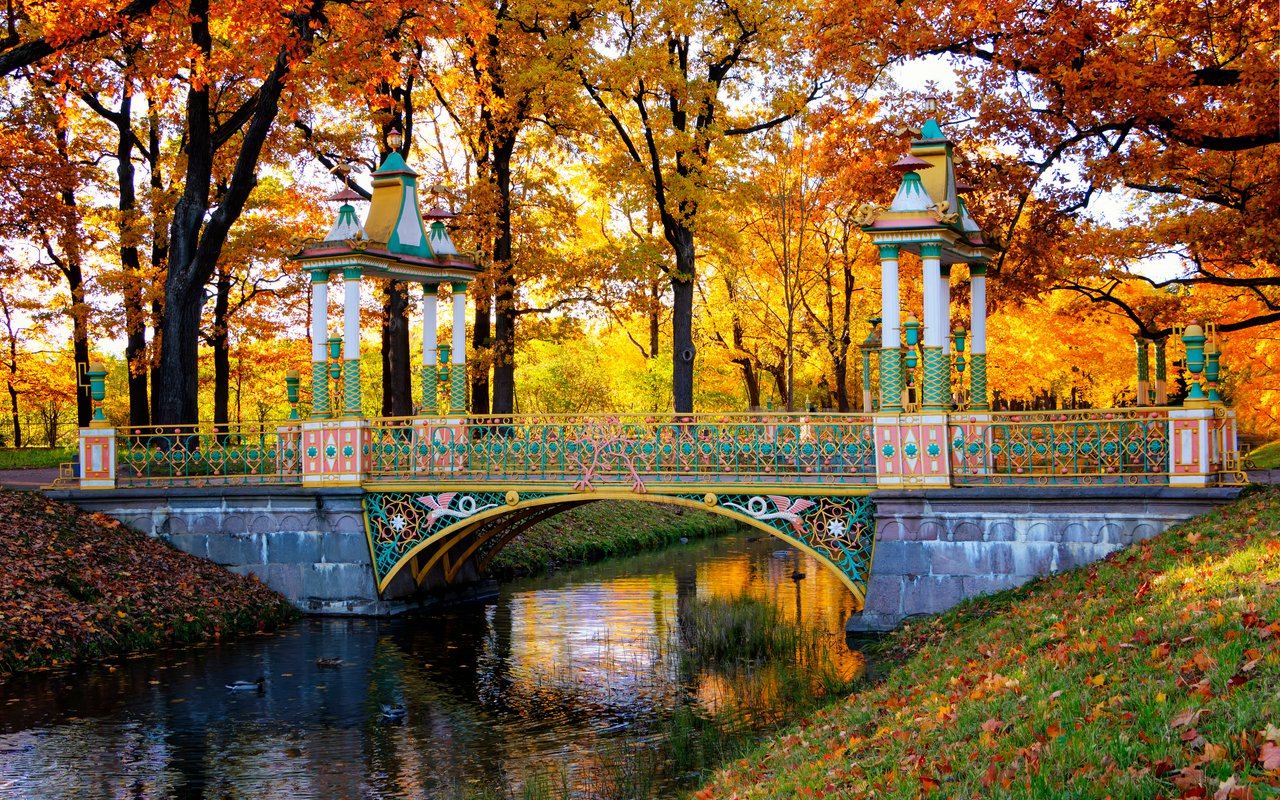