The Camden Markets, located in Camden Town, Northwest London, was originally a local food market dating back to the beginning of the 20th century. The markets expanded rapidly in the 70s when artisans and artists began to open stalls, and it has grown to be what it is today: a vibrant mix of everything you can imagine that attracts hundreds of thousands of tourists every day.

The Stables Market is the largest building in the complex of markets, and it is a heaven of hipster and alternative shops built in a historical facility (as the names suggest – an old stables building).

The building was previously the Pickfords stables and horse hospital and it housed the huge herd used to transport goods along the Camden canal. Today, it contains hundreds of stalls and shops, mostly built into the existing architectural features of the stables and railway viaducts. Inside you can also find several giant bronze cavalry statues, and even a statue depicting the late Amy Winehouse (who lived in Camden). Fun fact: chain businesses aren’t allowed inside the Stables.

The Stables shops mostly consist of imported ethnic foods, vintage and second-hand stalls, alternative clothing and accessories, and artisan crafts. It’s also home to the world-famous Cyberdog, a cybergoth and raver store that goes underground and, on the weekends, turn into a mix of rave party and clothing shop. It is also next to the Camden Locks market, where most of the pubs and food stalls are.

The Stables were expanded in 2006, to include two new buildings, that way enclosing space previously used for outdoor stands, so it is getting bigger and bigger. There is no admission fee, of course, but be sure to bring some money because you will certainly find something awesome there. 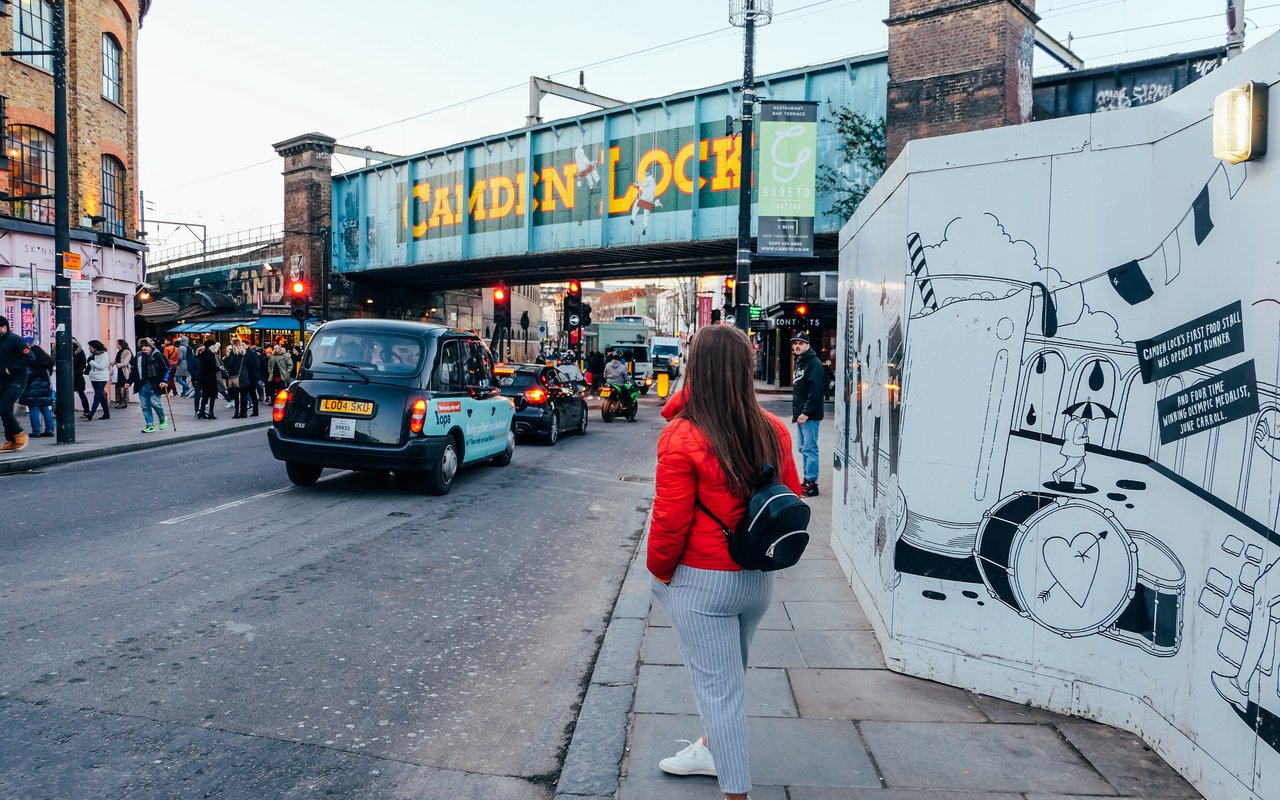 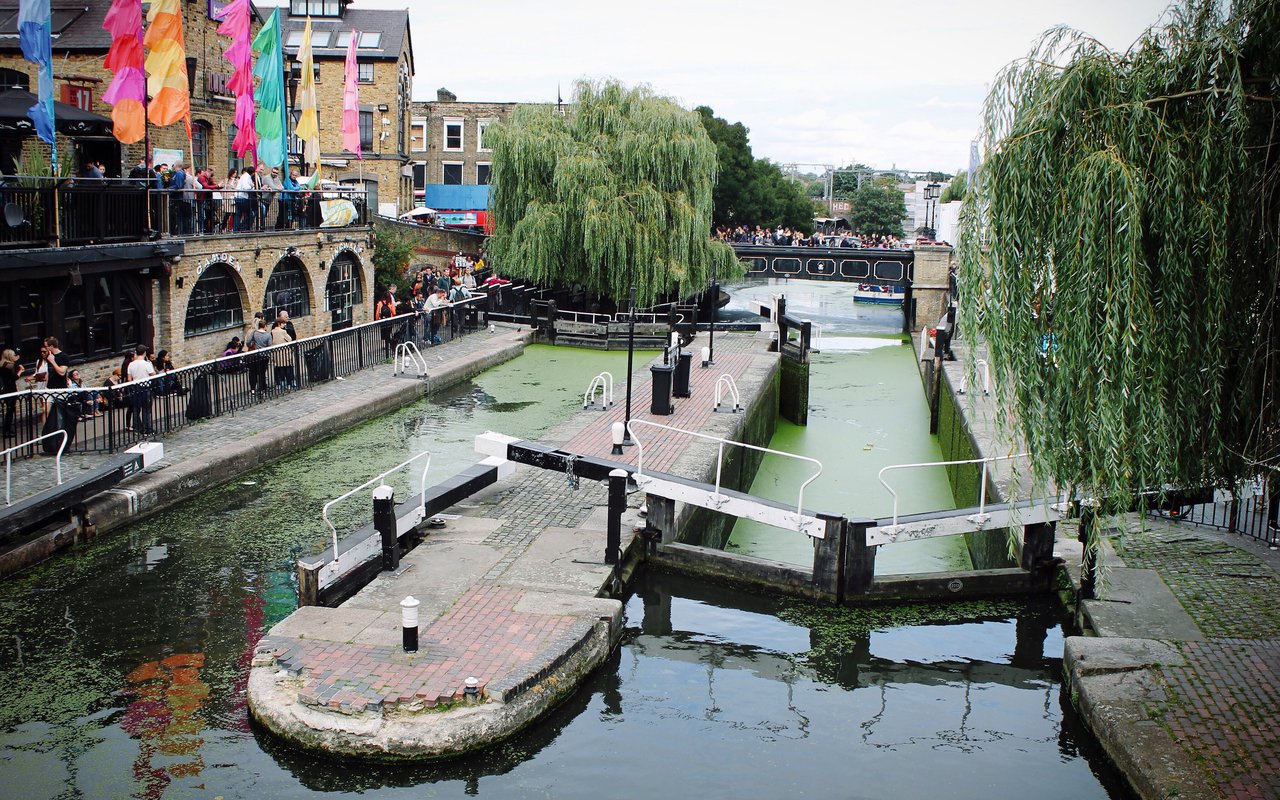 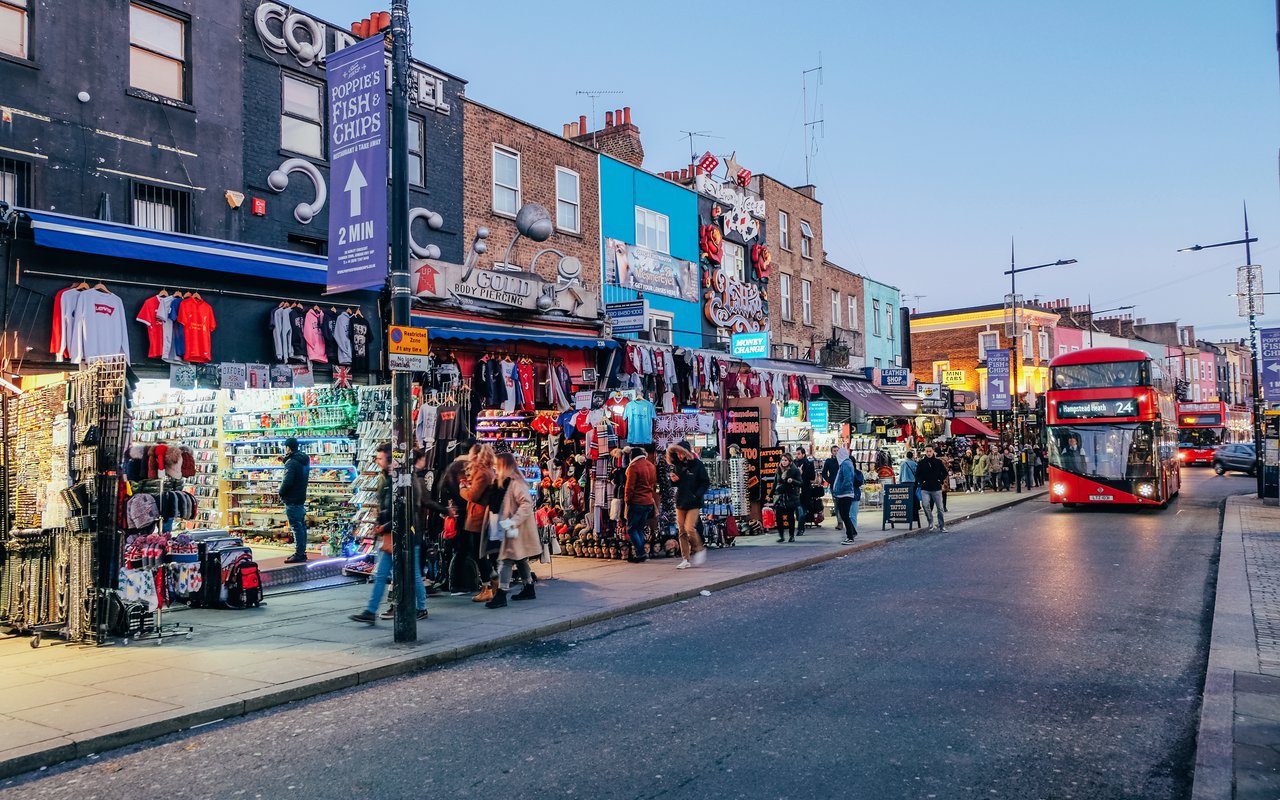 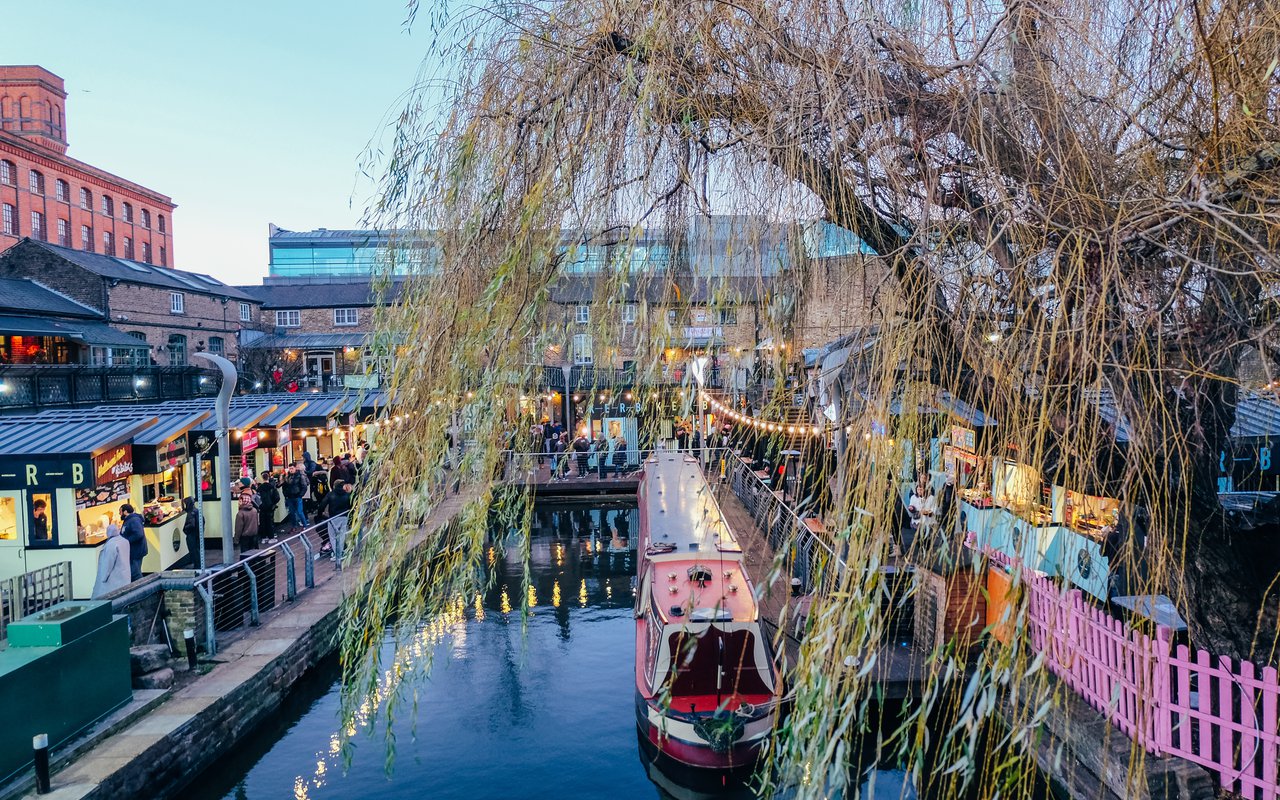 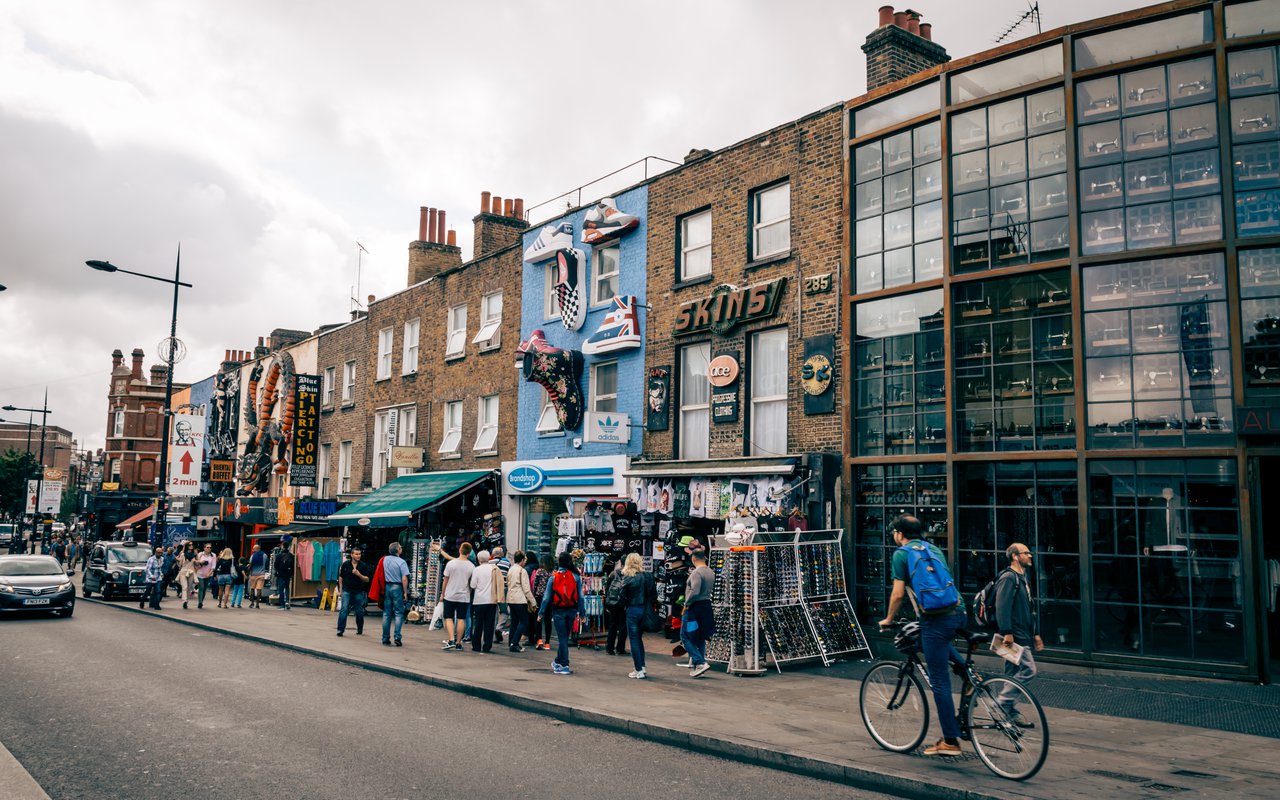 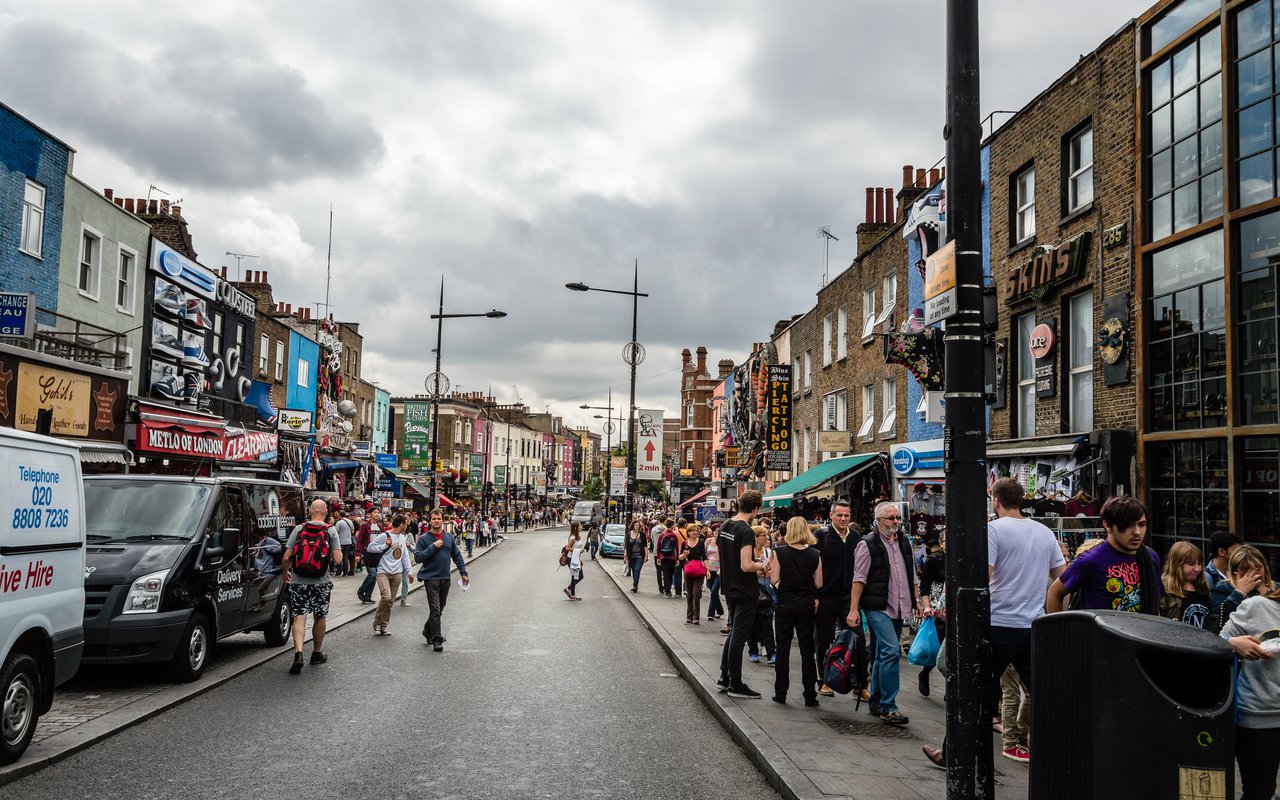