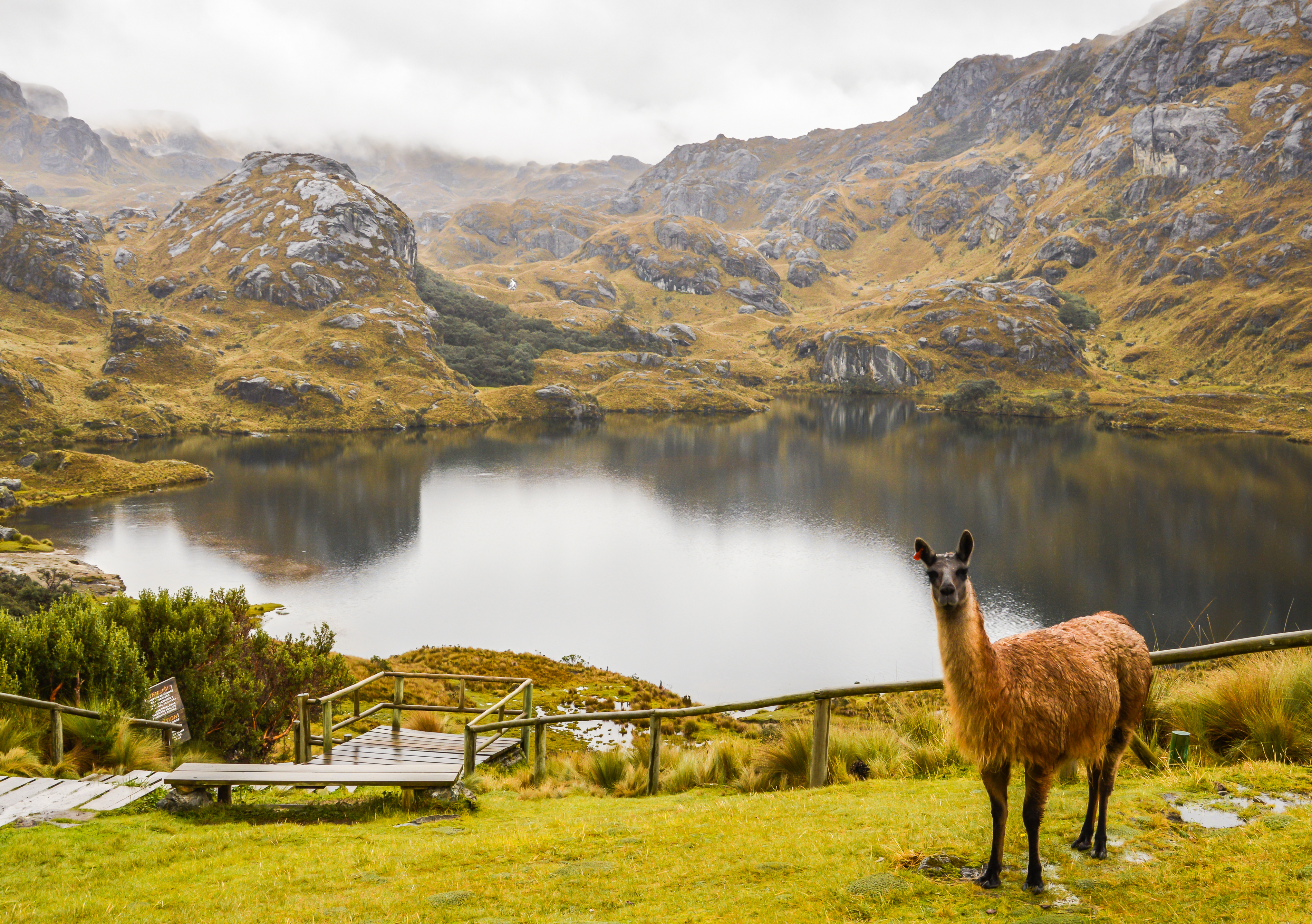 The palace, which also served as a mint and arsenal, was built according to Paskoje Miličević's design in the 16th century. It has a shady portico and atrium, built in a rectangular shape. The works of the stone-mason were performed mainly by the Andrijić Brothers. The atrium doors and the portico on the first floor lead to the storage.

There are photographs of the men, many of them very young, who were killed in the war of 1991/2 in a small room to the left of the entrance. They were displayed in a uniform manner that somehow underlined the faces ' individuality. Also on a continuous loop, there was a film of still photographs of war events. While we were here, two musicians were playing outdoors, a young woman playing violin, and a young man playing guitar. They were playing Ave Maria at the time. Normally it's not something I like, but the sweet and serious way they played it was rather special and created an unforgettable memory in that context of self-sacrifice and heroism. 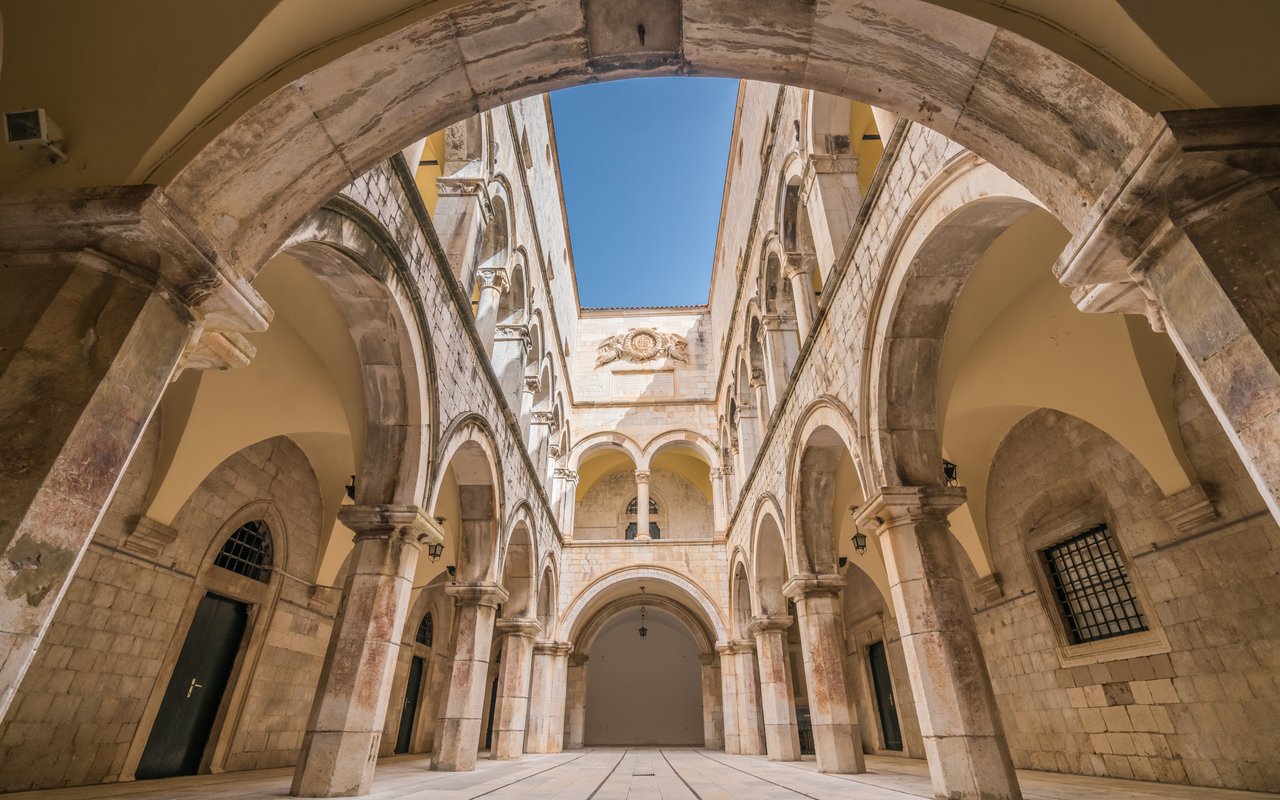 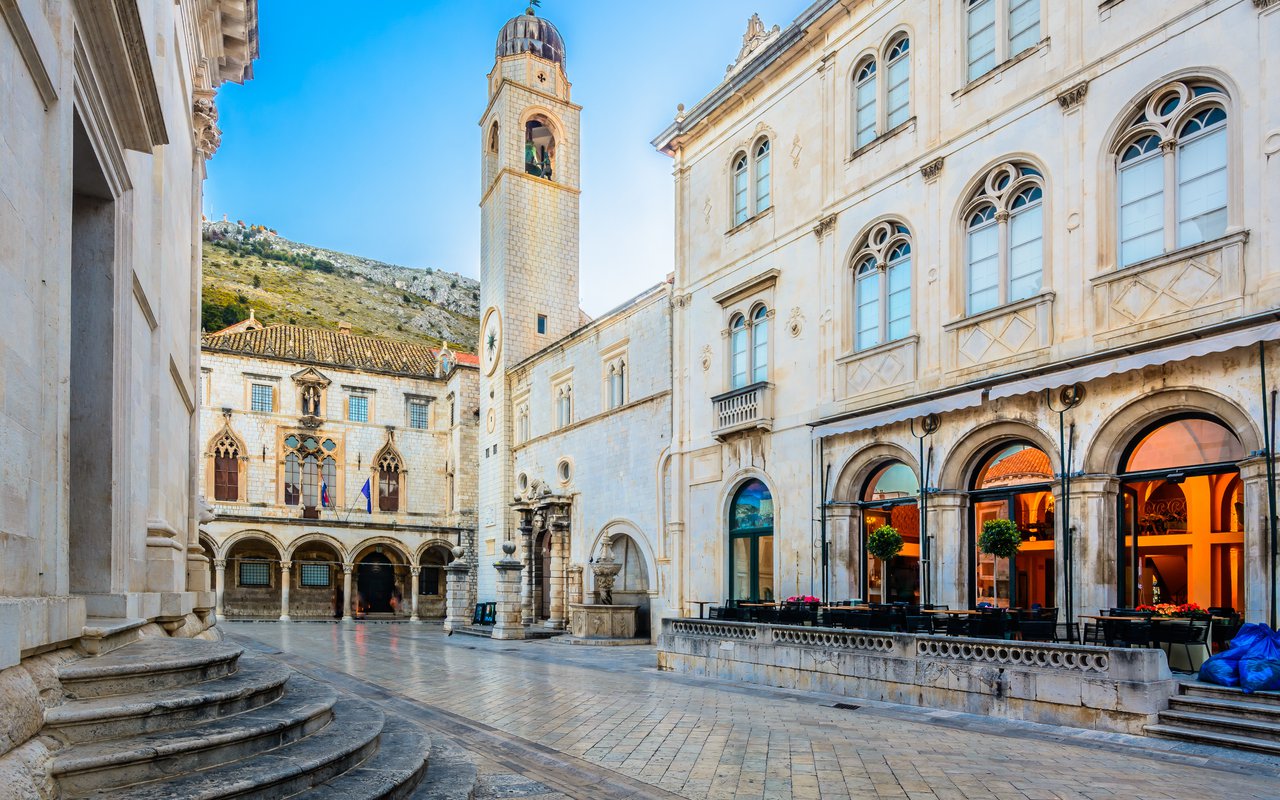 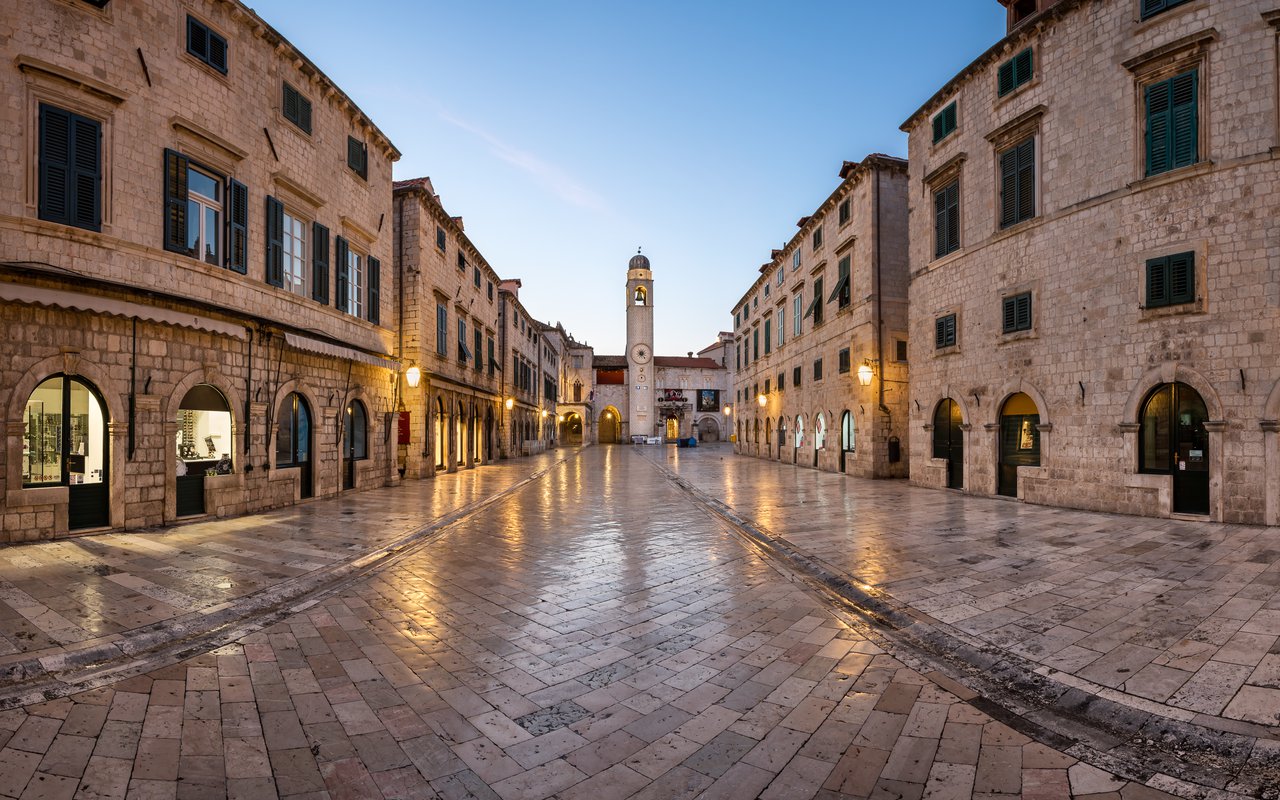 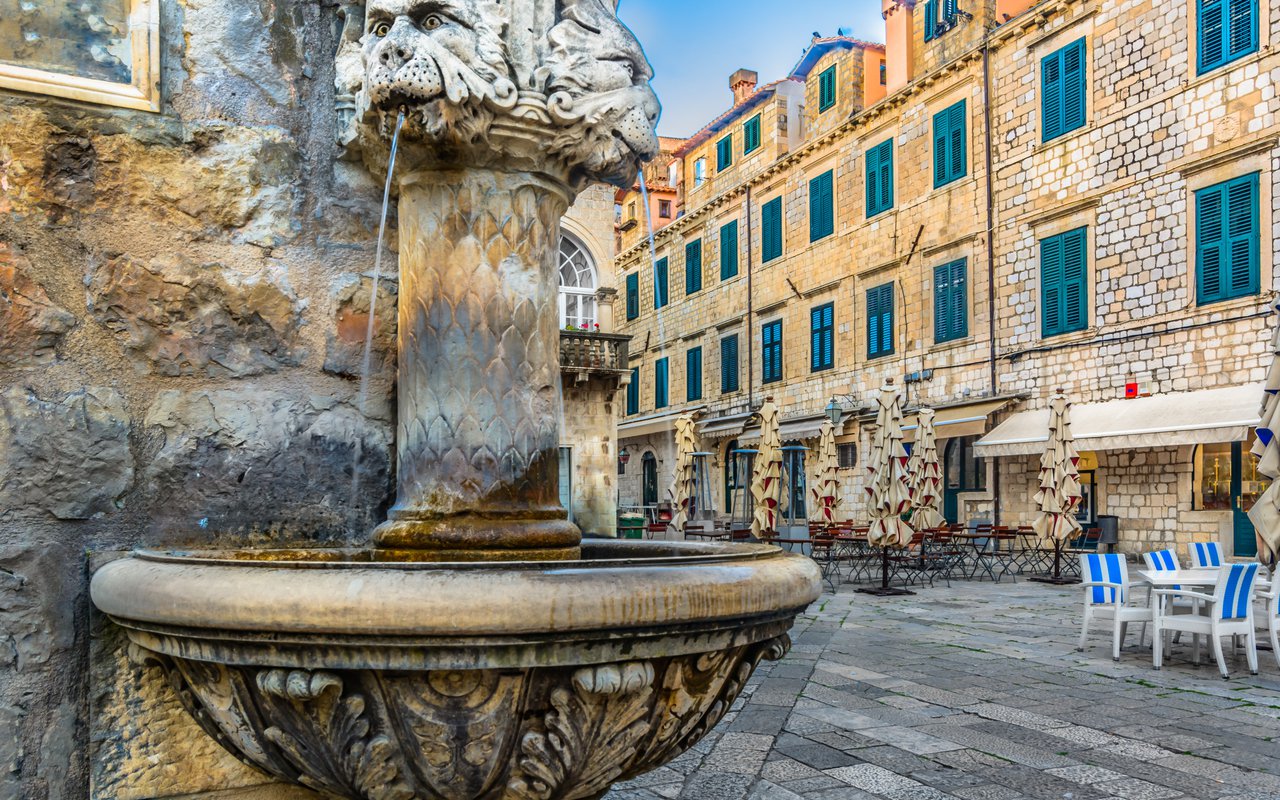 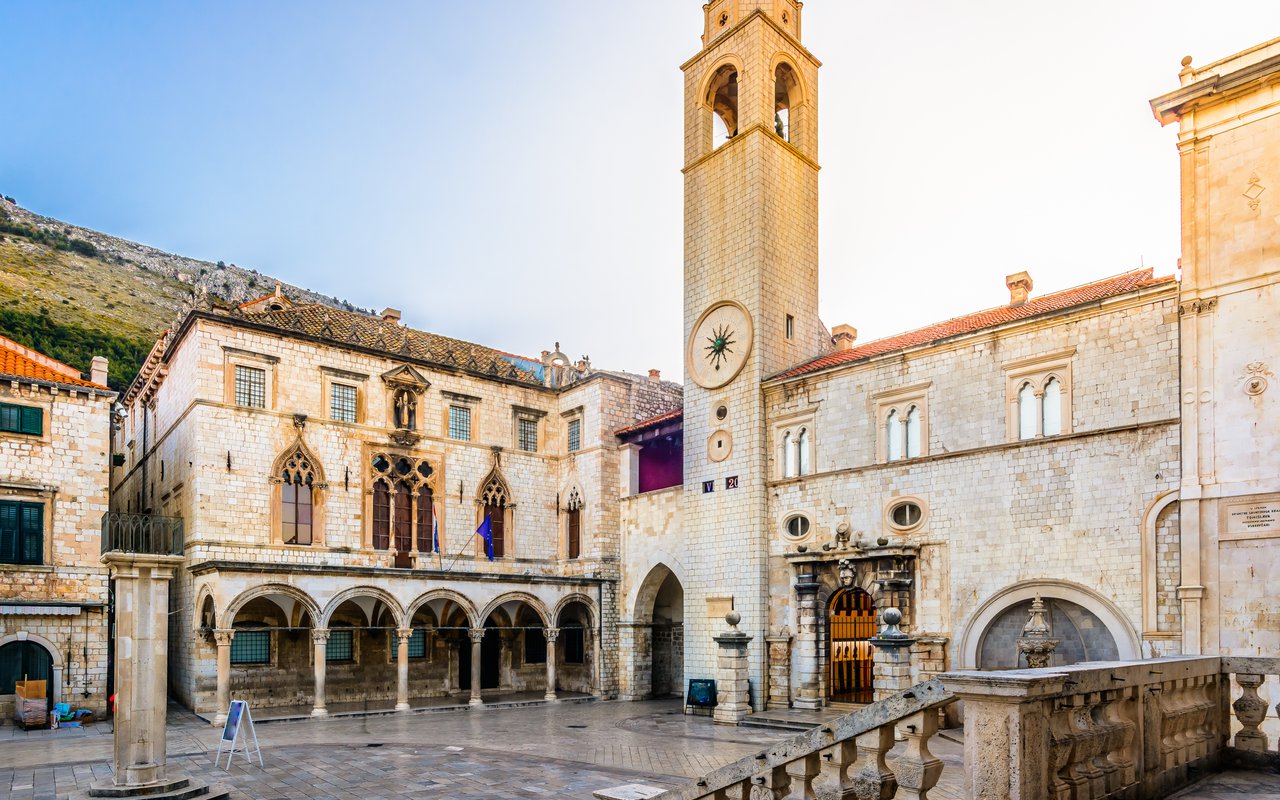