De Hortus Botanicus is located just east of Amsterdam centre and is one of the oldest botanical gardens in the world.

Established in 1638, Hortus Botanicus Amsterdam ranks as one of the earliest botanical gardens still in existence, although the lofty title of “oldest” is split between the Botanical Garden of Pisa, (est.

Originally known as Hortus Medicus, the garden grew medicinal herbs and by 1682 the Dutch East India Company had stocked it full of rare and exotic plants never before seen in this part of the world.

Other famous residents include a 2,000-year old agave cactus that dates back to the Roman era, and Victoria amazonica, a lovely water lily whose 150th birthday has come and gone.

Every night at dusk during bloom season, Victoria opens up the petals of her white flower, decade after decade.

Curving paths and a hexagonal pavilion are just a few of the features that lend this unique botanical treasure its beauty—a rest from the busy streets of Amsterdam, and a place of pilgrimage for plant enthusiasts from all over the world.

Some the plants from the Amsterdam botanic garden, as one single coffee plant, Coffea Arabica, or two small oil palms in pots brought to Hortus Botanicus, are seen today as the parents for the entire cultures of these plants which later expanded throughout the whole continents.

There is also Semicircle systematic garden, were plants are grown in a way to show the systematic relation between them and two suggested visiting routes through the Hortus – The Evolution Route and The Tree Route with 24 monumental trees to see.

Hortus Botanicus has a beautiful café for it visitors, located in the recently renovated Orangery, with large outside terrace open to the garden.

Today the Hortus organisation does important work ranging from education to the preservation of plant species. 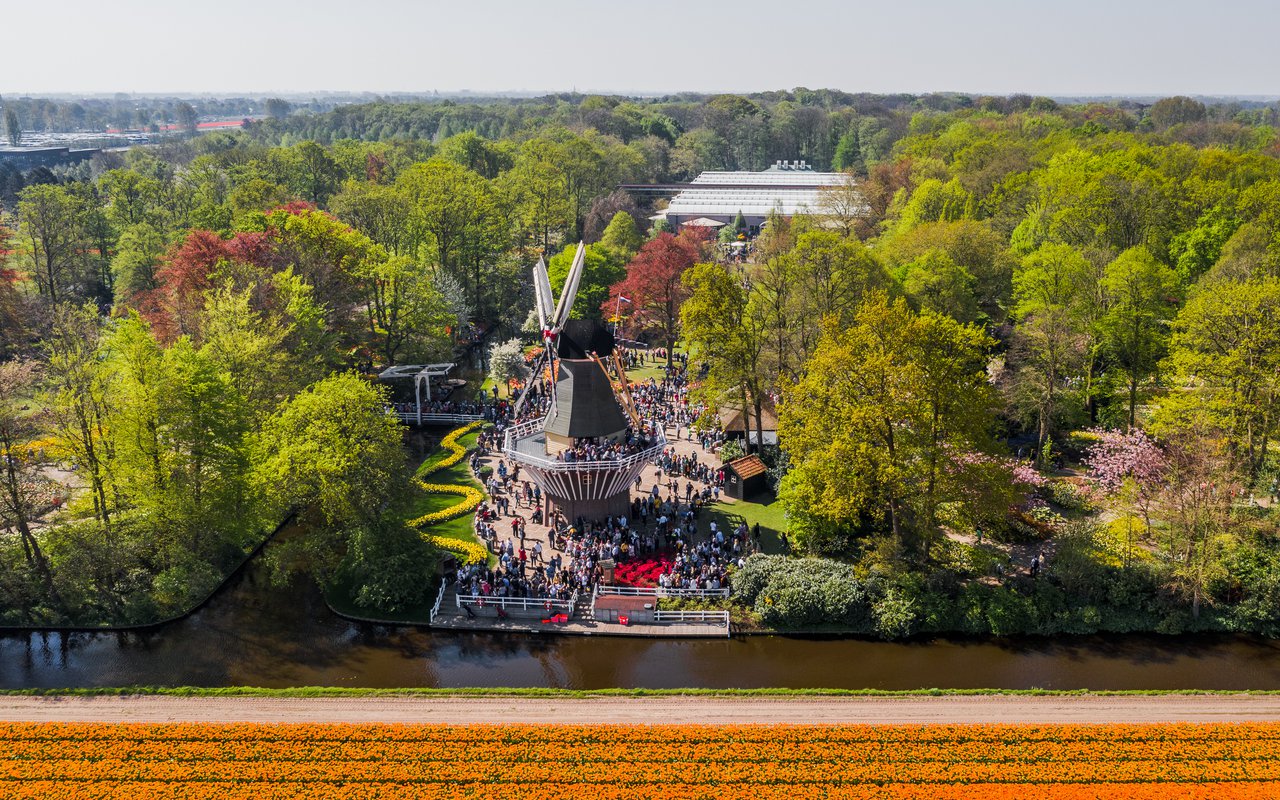 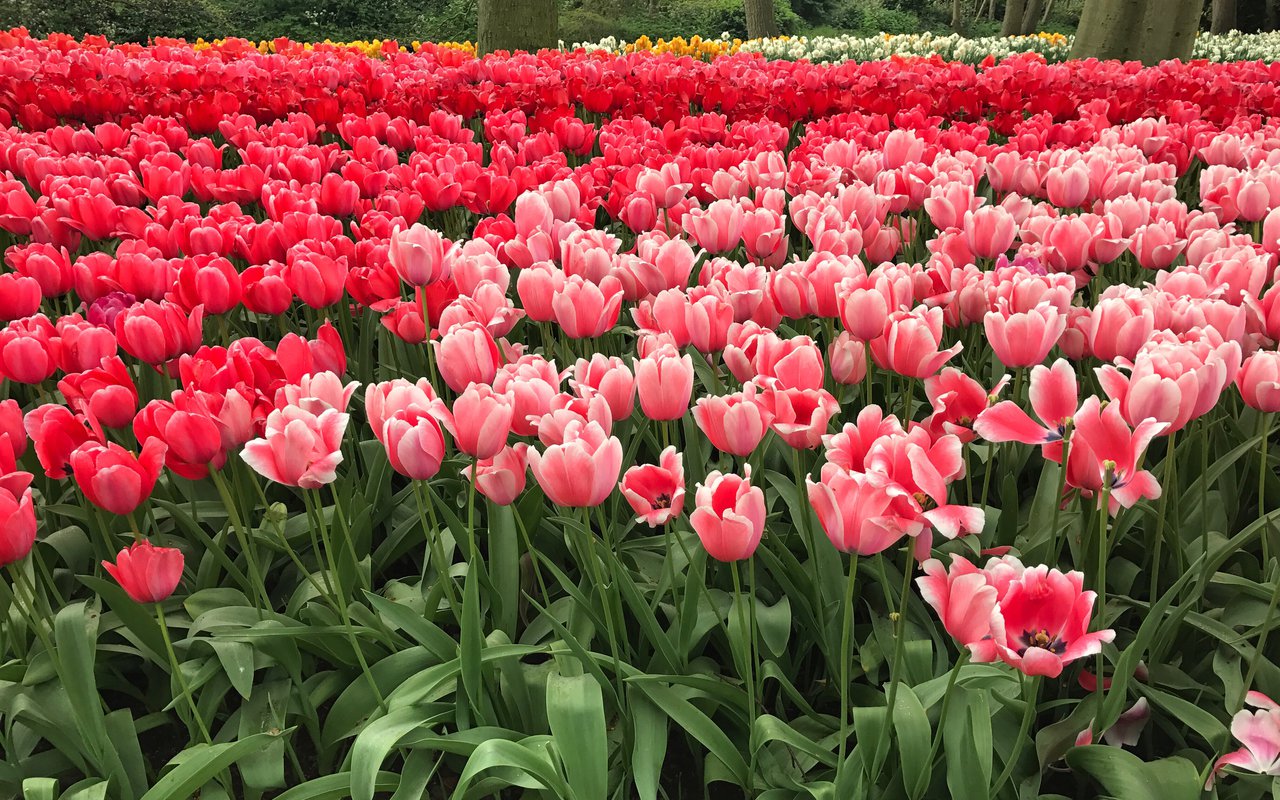 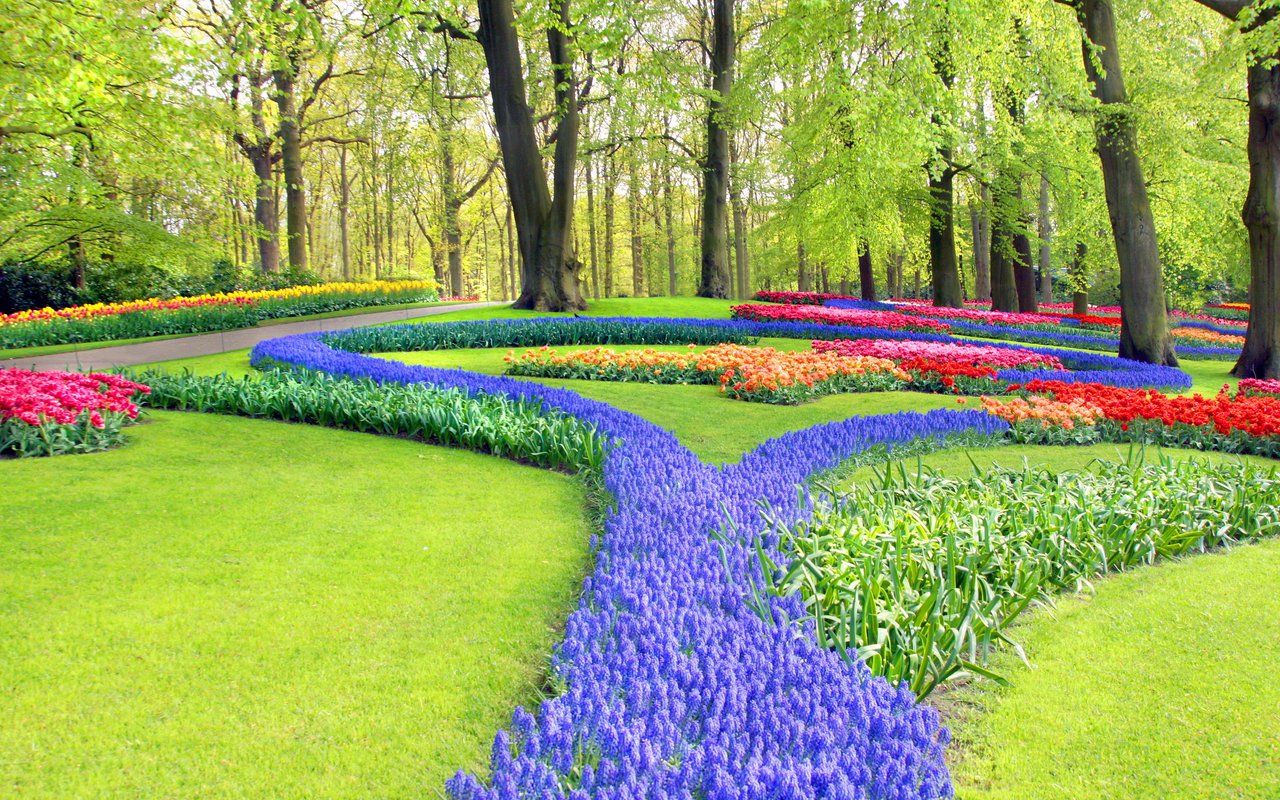 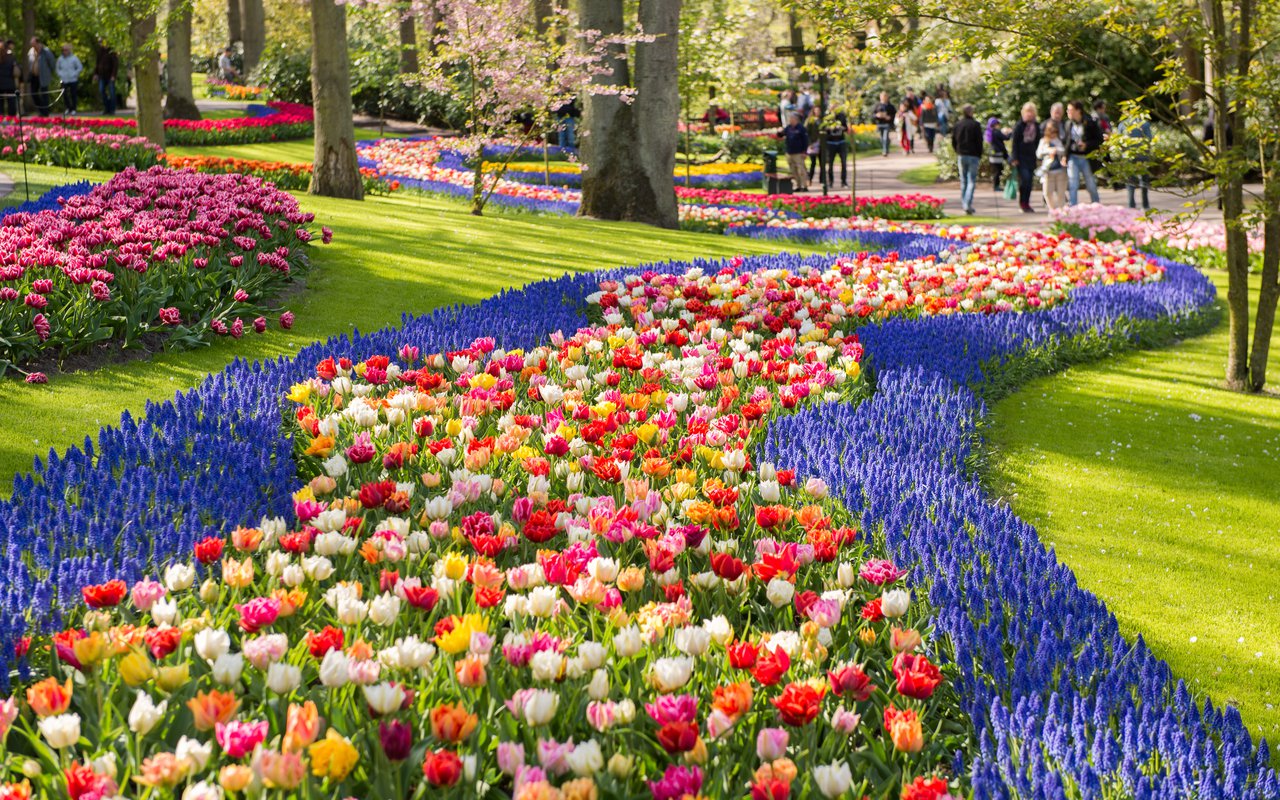