Sumatra, a large Indonesian island west of Java and south of the Malay Peninsula, is known for its rugged tropical terrain, wildlife and smoldering volcanoes. To the north, the city of Banda Aceh, which was devastated by the 2004 Indian Ocean tsunami, has a museum commemorating the disaster. Bustling Medan, the island’s largest city, is a diverse economic hub and gateway to North Sumatra. This island is home to about 80 ethnic groups and divided into eight provinces. People in Sumatra speak various languages and dialects. 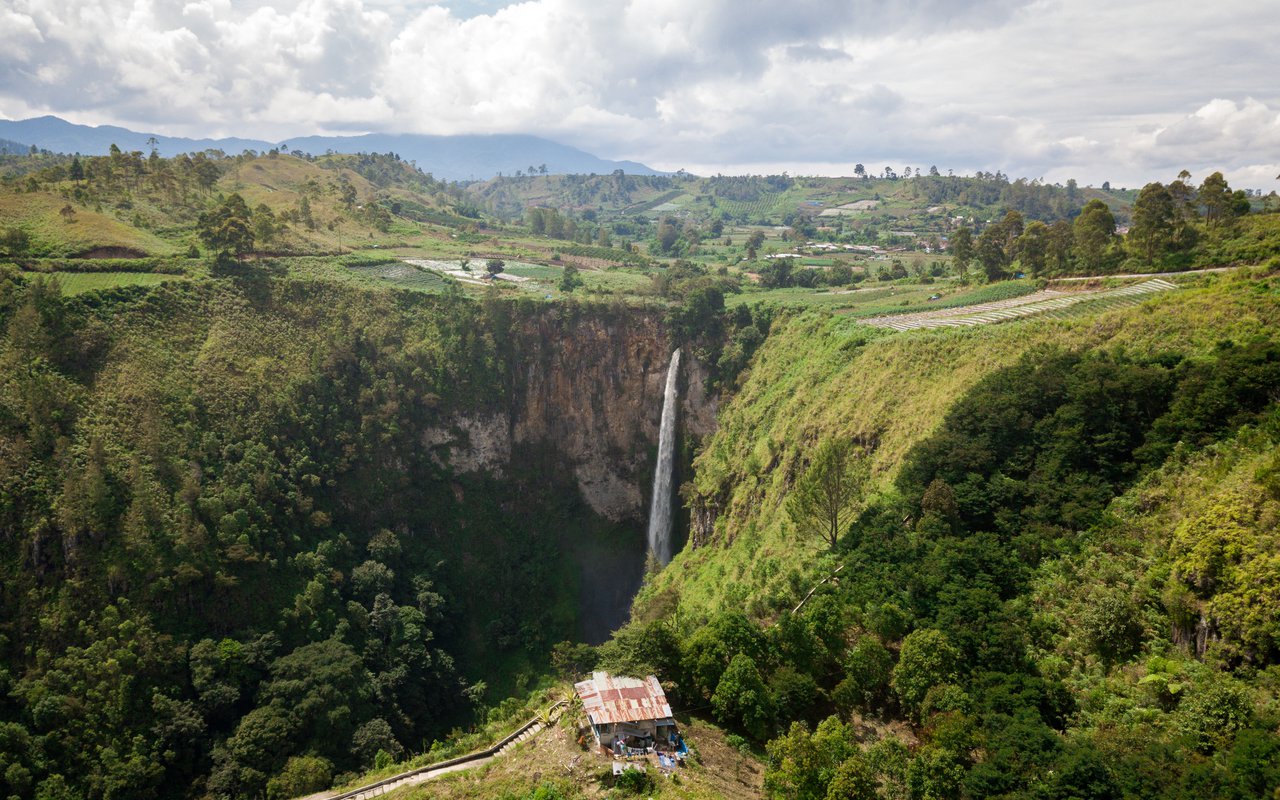 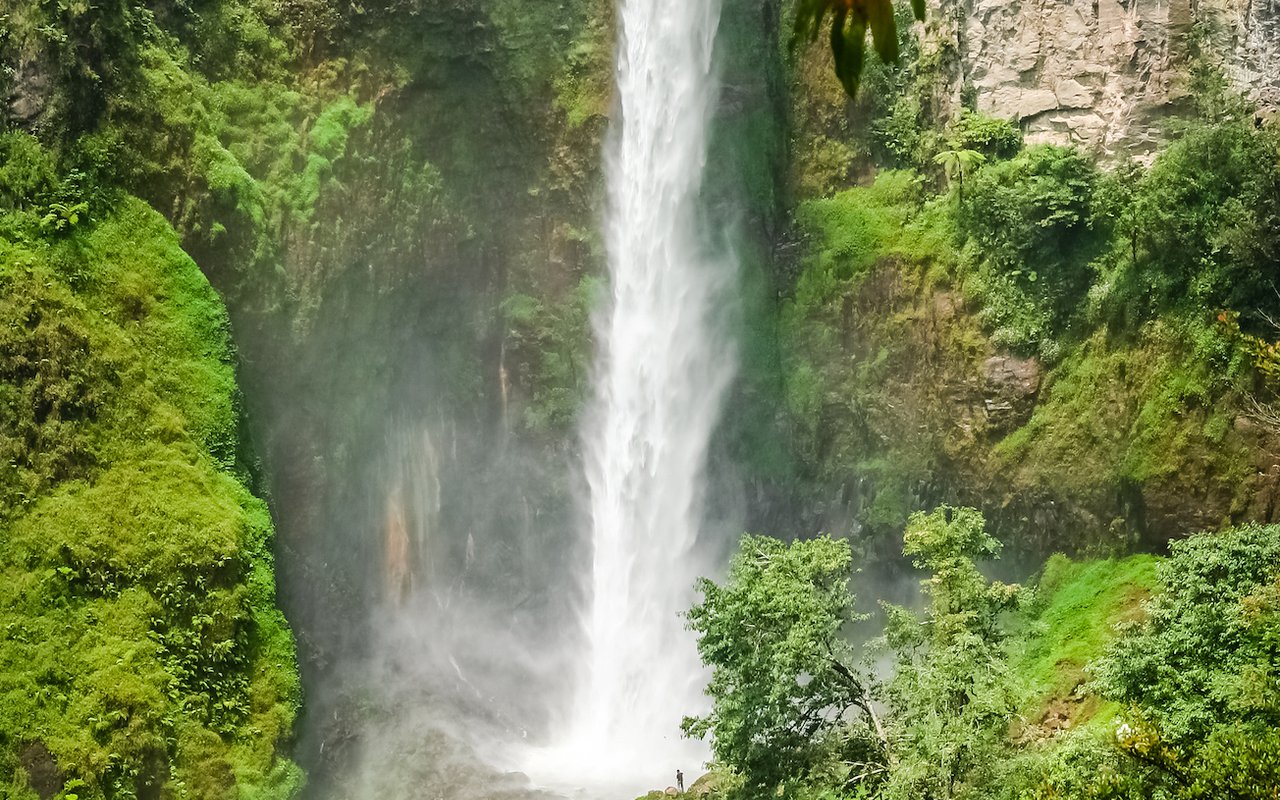 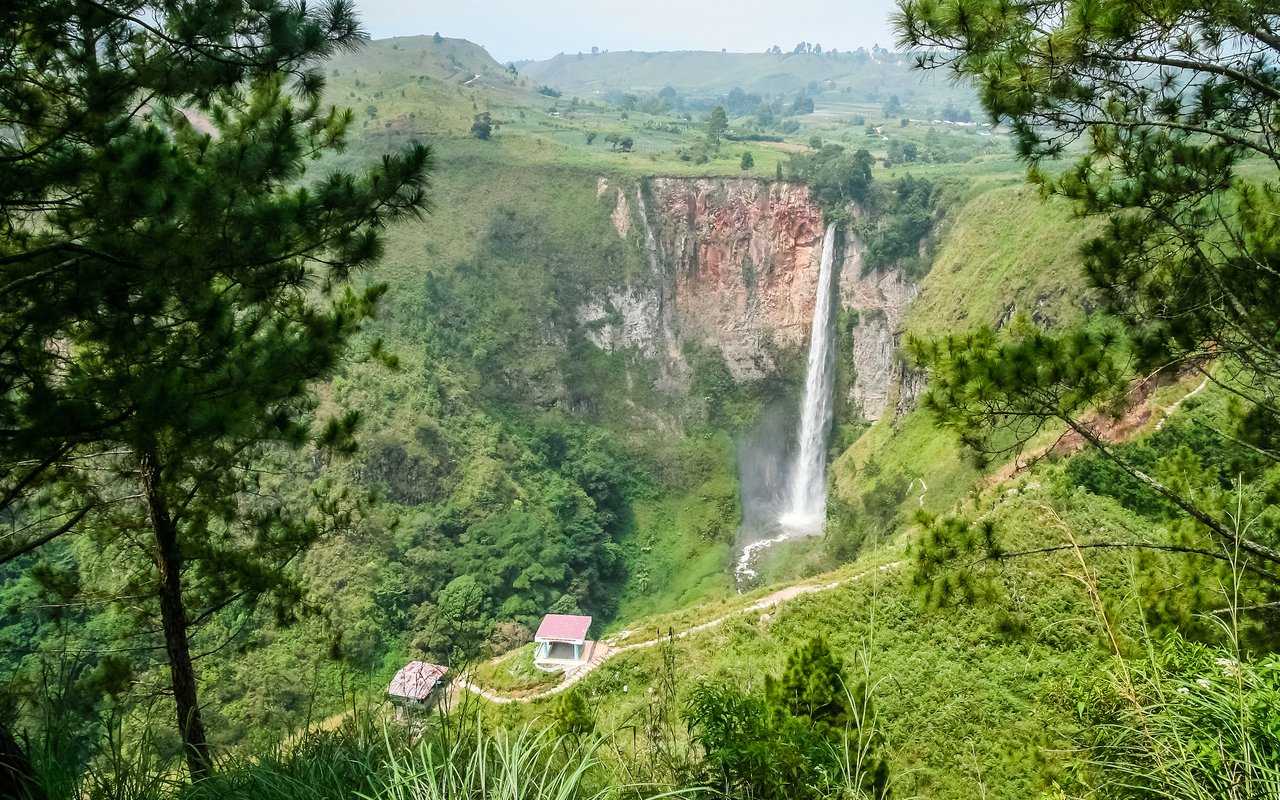