It seems like everything about Greece is incredibly awesome, but Lemnos Island mythological lava sculptures seem to have no competition.

According to the legend, Lemnos was a home of Hephaestus, the god of blacksmith and metallurgy, after he got kicked from Mount Olympus by Zeus.

The northern part of Lemnos is dotted with extraordinary natural lava sculptures, dating from Miocene volcano time. The lava from these volcanoes petrified in such perfect shapes including spheres, eggs, and head-shaped sculptures. This part of Lemnos is a true spectacle created by Mother Nature. Everyone who comes here can't believe their eyes, as the entire set up looks like part of a futuristic movie.

However, these lava-designed sculptures are real, and they attract archeological enthusiasts from all around the world. Besides this natural phenomenon that the locals refer to as "faraklo" (bald), Lemnos Island also offers beautiful sandy beaches and stunning waterfalls. Believe it or not, most of the visitors come here to enjoy the transparent waters of the Aegean Sea, skipping the north part of the island where the lava sculptures are.

The area is protected by the authorities, and it's known as Faraklo National Park. Whenever you are done with admiration of this natural masterpiece, you can head to the settlement of Poliochni, the oldest Neolithic town in Europe. The old ruins offer spectacular sea views where you can make epic Instagram shots.

If you only have a day to spend on the island, then forget about everything else, and go straight to see the faraklos. These lava formations will leave everyone breathless, as it's hard to believe how incredibly perfect they are.

The ferry to Lemons Island departs from Lavrion port, just southwest from Athens, and the trips takes around 12 hours, but don't worry, the Aegean Sea is a true gem. 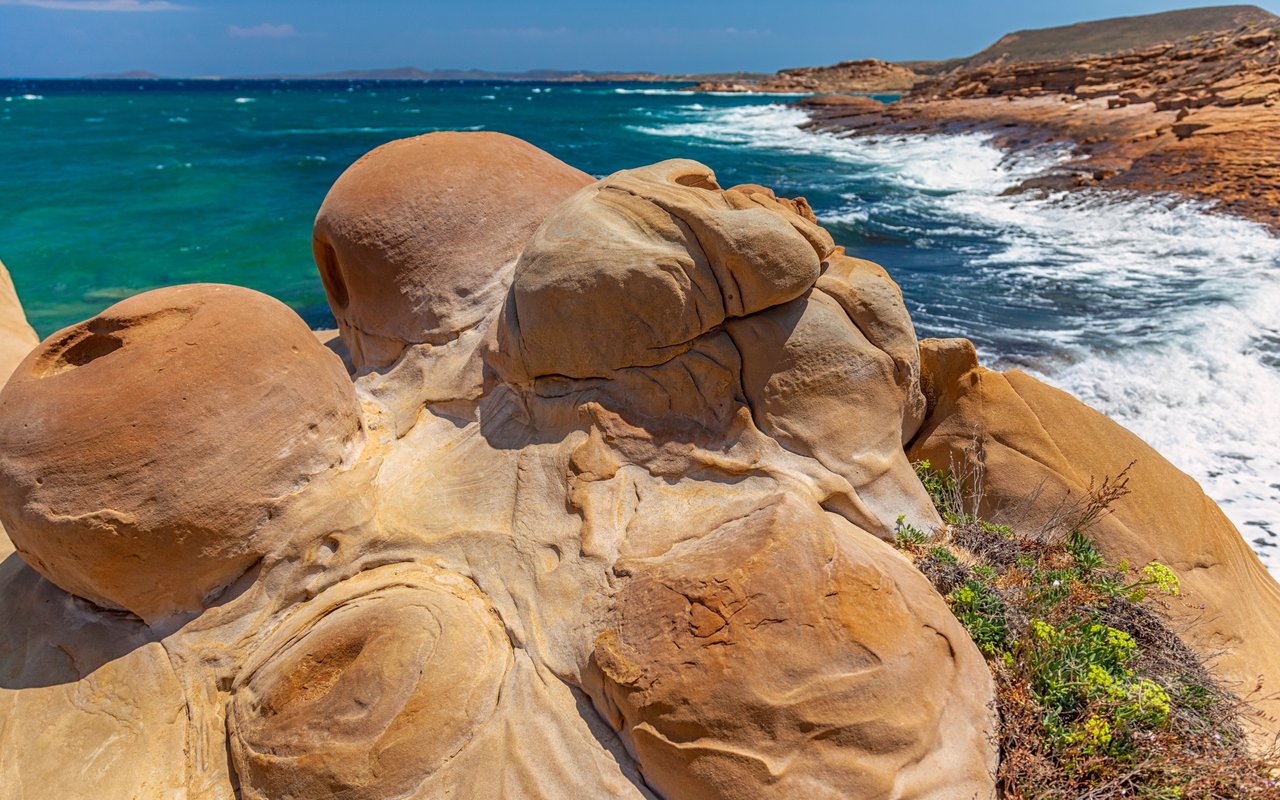 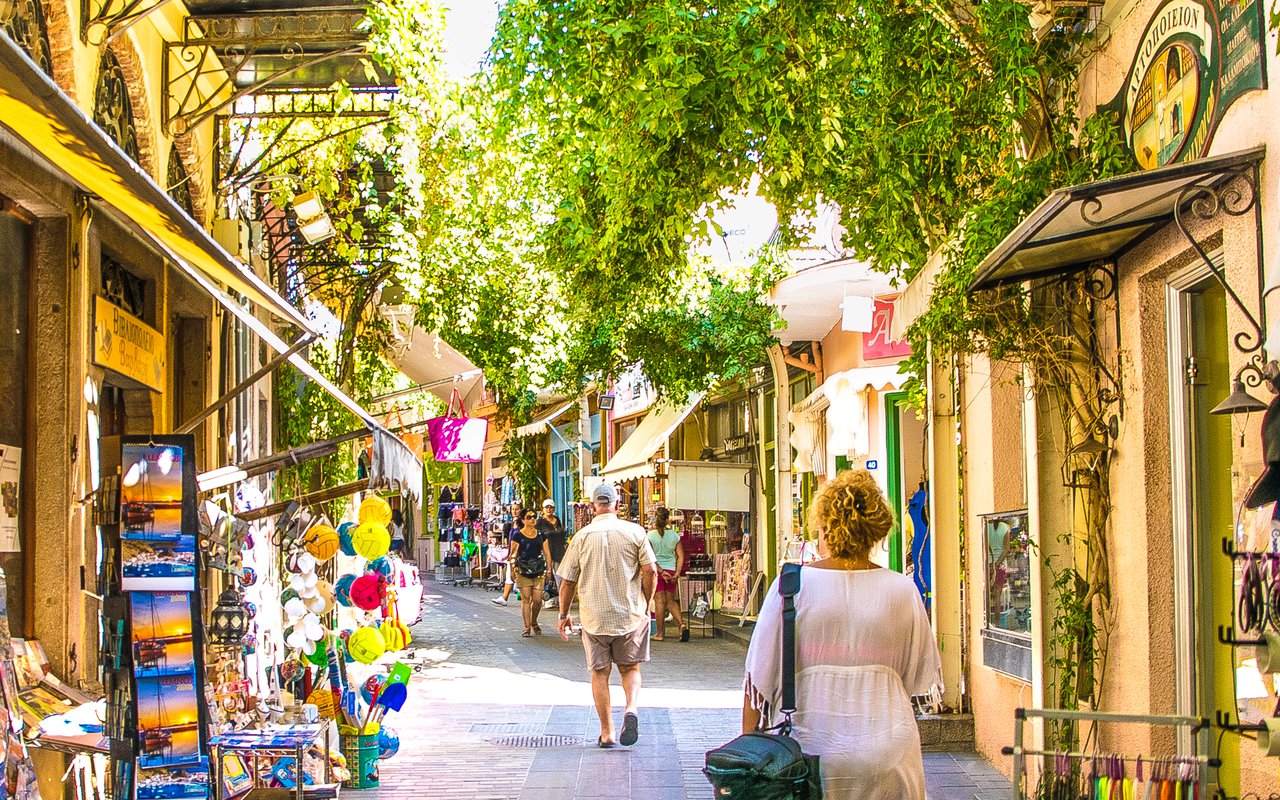 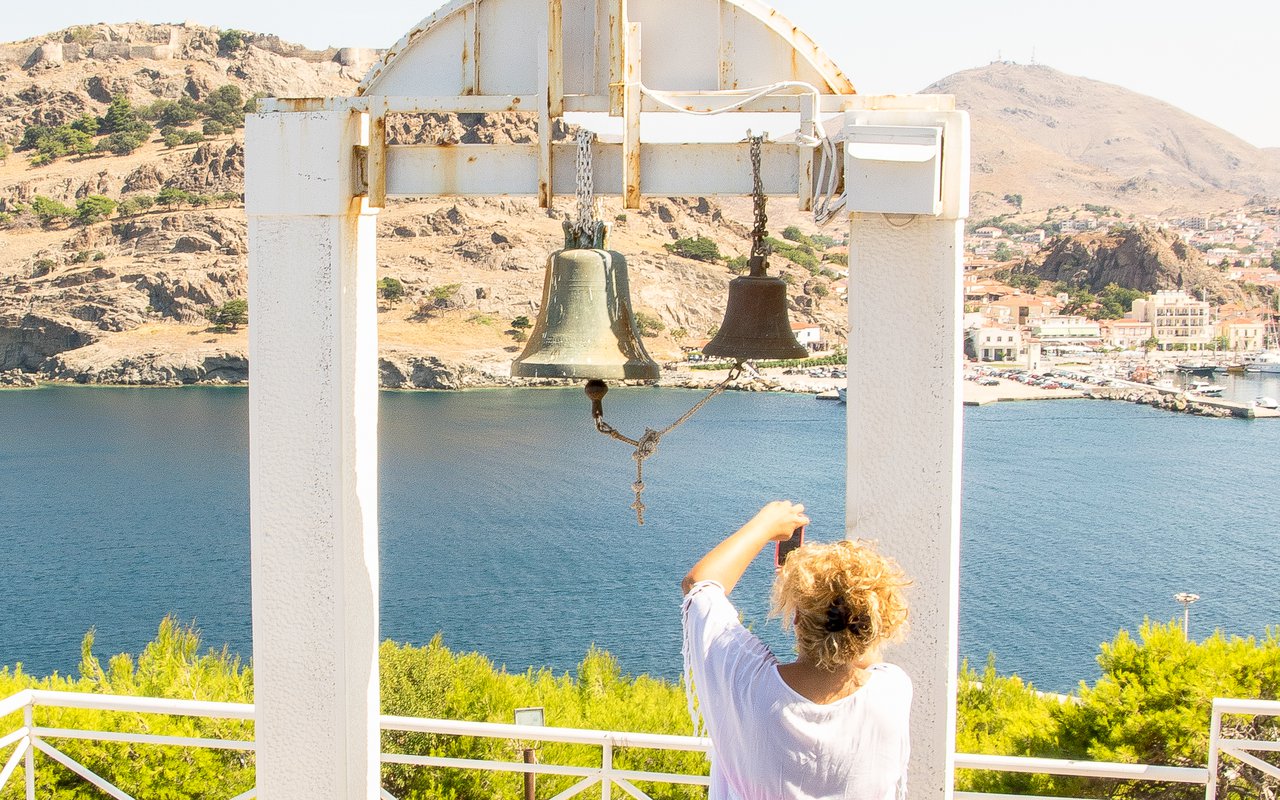 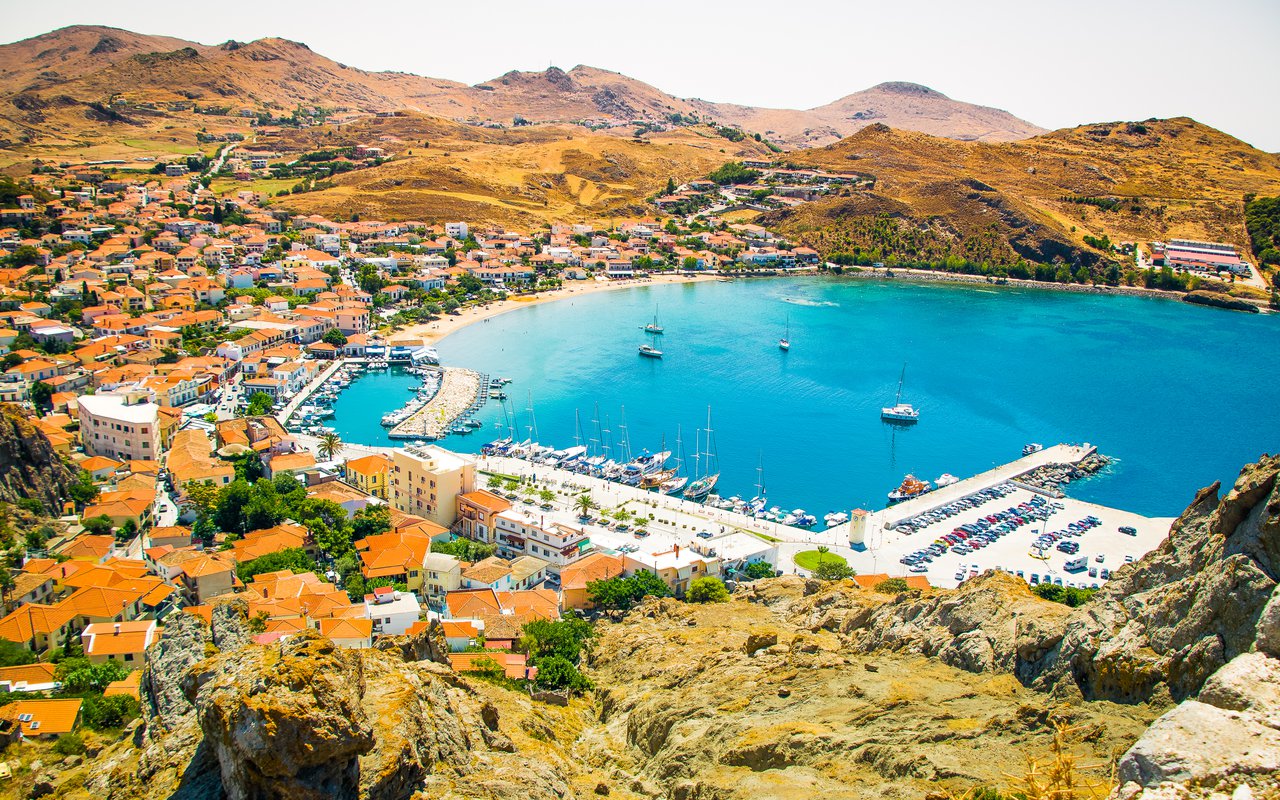 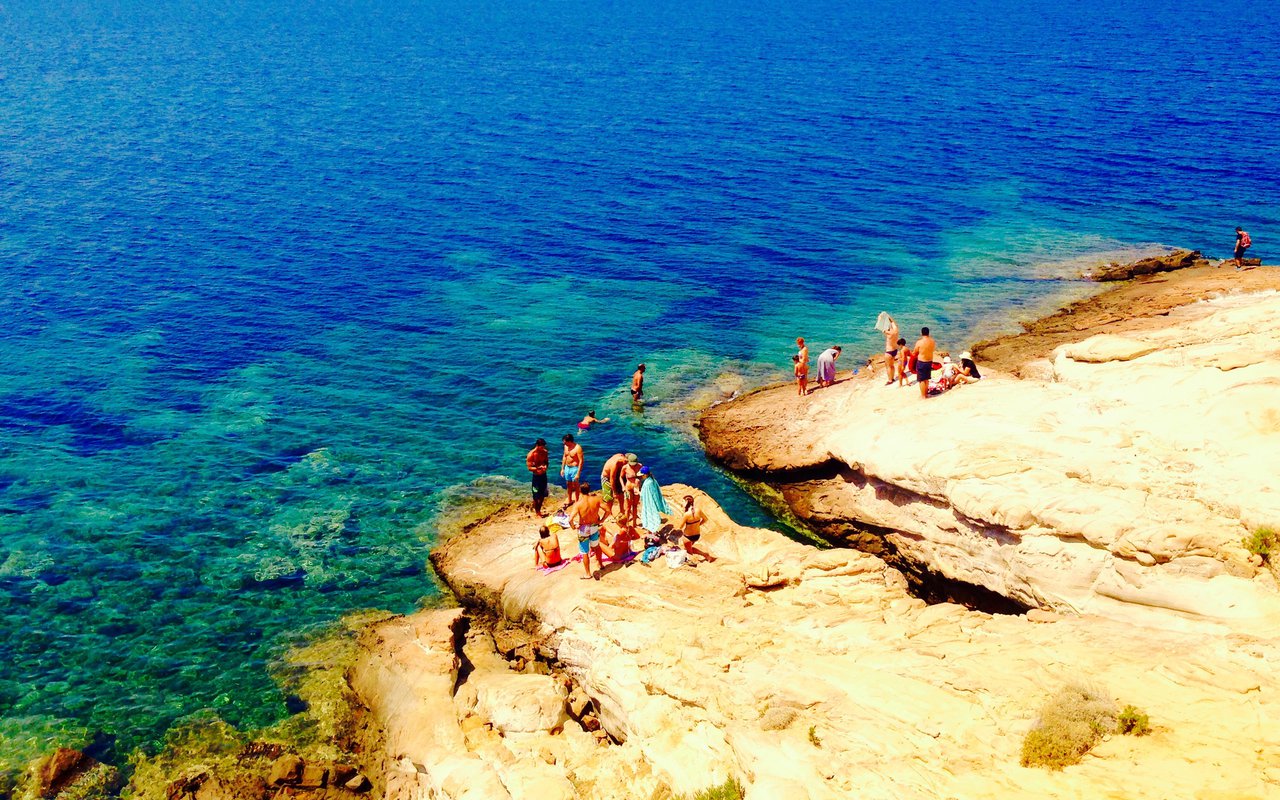