Hiking in Ring of Kerry

One of Ireland's most popular destinations is the Iveragh Peninsula — known to shamrock-lovers everywhere as "The Ring of Kerry." The Ring, lassoed by a winding coastal road through a mountainous, lake-splattered region, is undeniably scenic. Visitors since Victorian times have been drawn to this evocative chunk of the Emerald Isle, where mysterious ancient ring forts stand sentinel on mossy hillsides.

It seems like every tour bus in Ireland makes the ritual loop around the Ring, using the bustling and famous tourist town of Killarney as a springboard.

Before or after the day you stop at the Ring, explore these sights near Kenmare: a mansion, open-air museum, and sheep farm. Muckross House is perhaps Ireland's best Victorian mansion. Queen Victoria really did sleep here for three nights in 1861 — on the ground floor because she had a fear of house fires. Adjacent to Muckross House is a fascinating open-air folk museum that covers Irish farm life from the 1920s to the 1950s. Talk with the docents who remember the year 1955, when electricity came to rural dwellings. Farmers would pull on Wellington boots for safety, then cautiously turn on the switch that powered the one bare bulb hanging from the ceiling. Between Muckross House and Kenmare are a beautiful mountainous chunk of Killarney National Park (great views at Moll's Gap) and the Kissane Sheep Farm, a real working farm that offers demonstrations of hands-on sheep shearing and expert sheepherding. Call ahead to arrange an hour's visit. You'll be wowed by the intelligence of the family dogs.

Touring the Ring takes a long but satisfying day by car from Kenmare. Smart travelers get an early start (by 8:30), working their way clockwise to escape the tour-bus procession heading counterclockwise.

The laid-back town of Sneem is worth a stop. The square on the east side of the city is called South Square and the one on the west is called North Square. When it comes to giving directions, the Irish march to their own beat.

Stop at Staigue Fort, an imposing sight rising out of a desolate high valley. The circular drystone walls were built sometime between 500 B.C. and A.D. 300 without the aid of mortar or cement. About 80 feet across, with walls 12 feet thick at the base and up to 25 feet high, this brutish structure would have taken a hundred men six months to complete. It's thought that during times of tribal war, locals used the fort as a refuge, bringing their valuable cattle inside to protect them from rustlers.

The Derrynane House, just beyond the Staigue Fort, was the home of Daniel O'Connell, Ireland's most influential pre-independence politician. His tireless non-violent agitation gained equality for Catholics 180 years ago. See the 20-minute audiovisual presentation on O'Connell, along with some of his belongings, including pistols from a duel and a black glove — which the remorseful O'Connell always wore on his pistol hand when he went to Mass. He was forced into the duel, killed the man who challenged him and regretted it for the rest of his life.

Approaching Portmagee, you'll see the striking silhouette of the island of Skellig Michael. Visit the Skellig Experience Centre, which tells the story of the island — the Holy Grail of Irish monastic island settlements. During the so-called "Dark Ages," its monks helped preserve literacy and sacred texts. Hardy hikers can take a boat to the island and hike 600 vertical feet up to the monastic ruins. 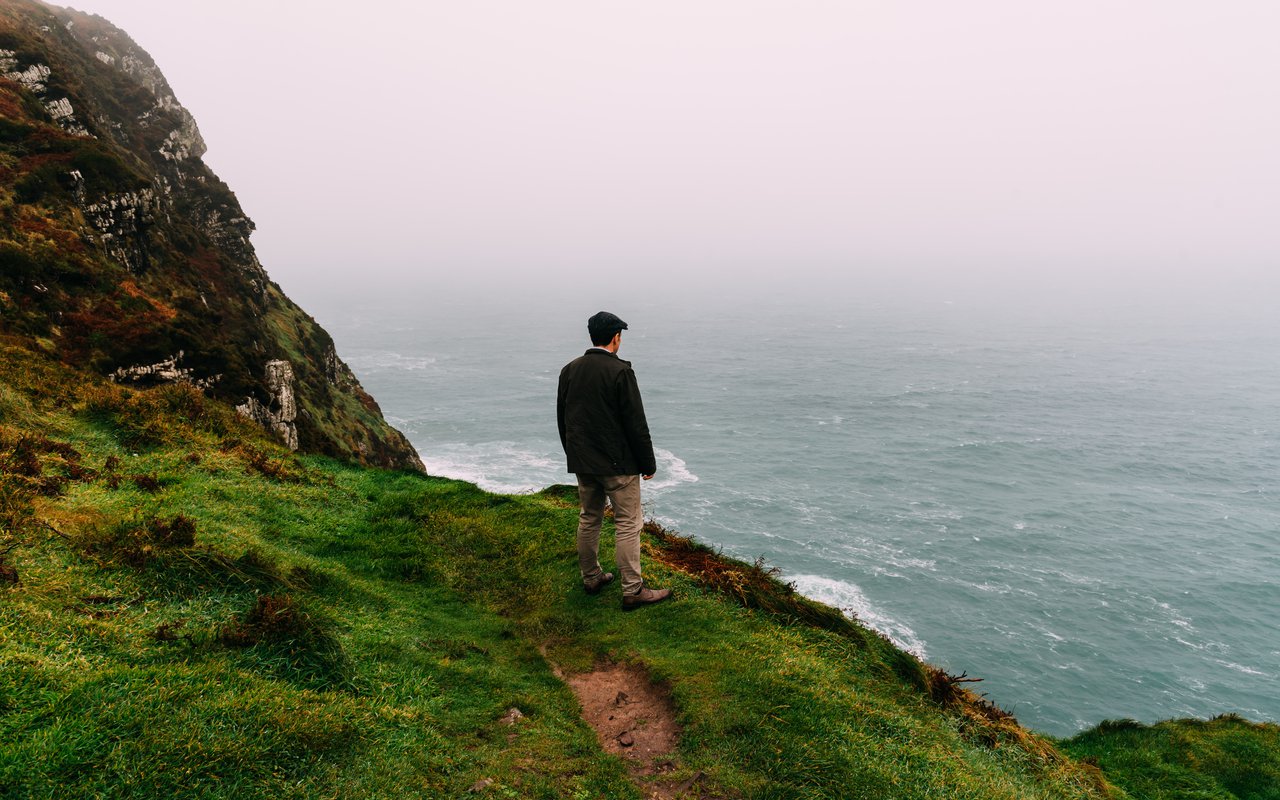 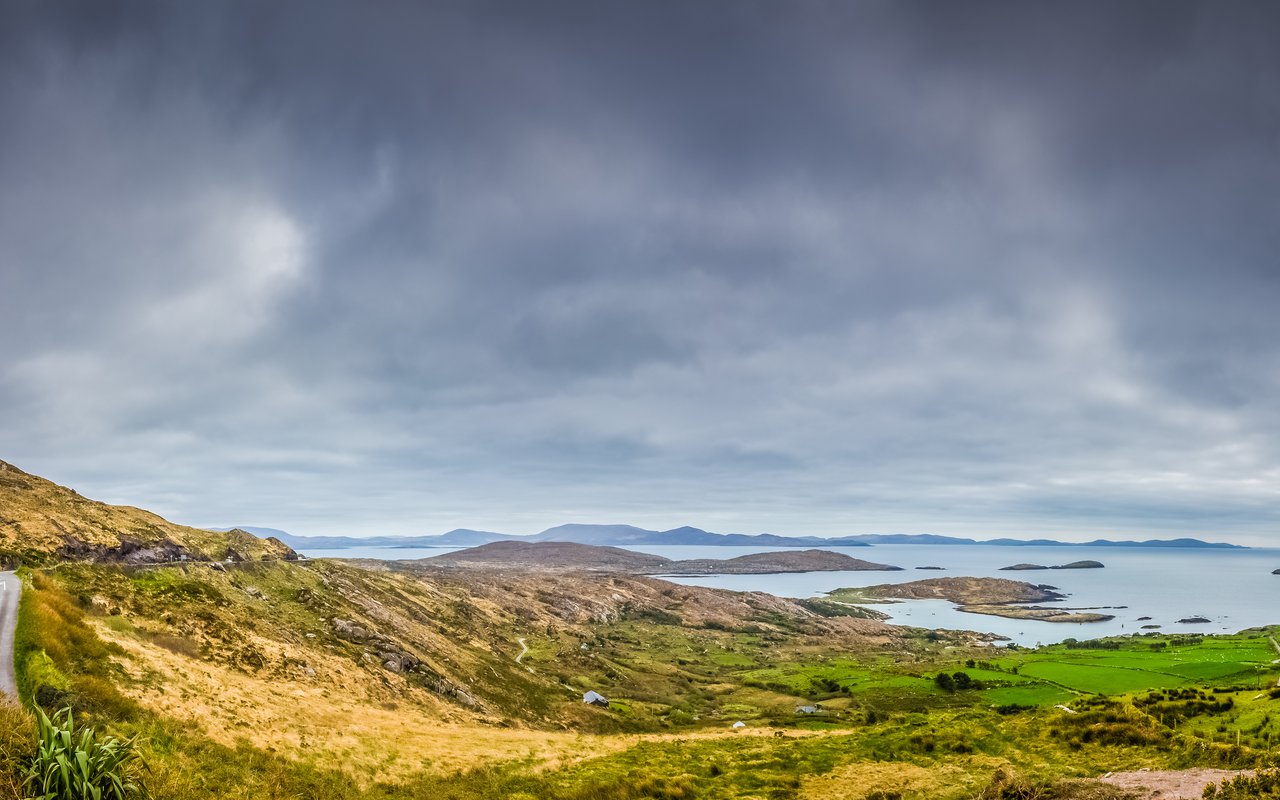 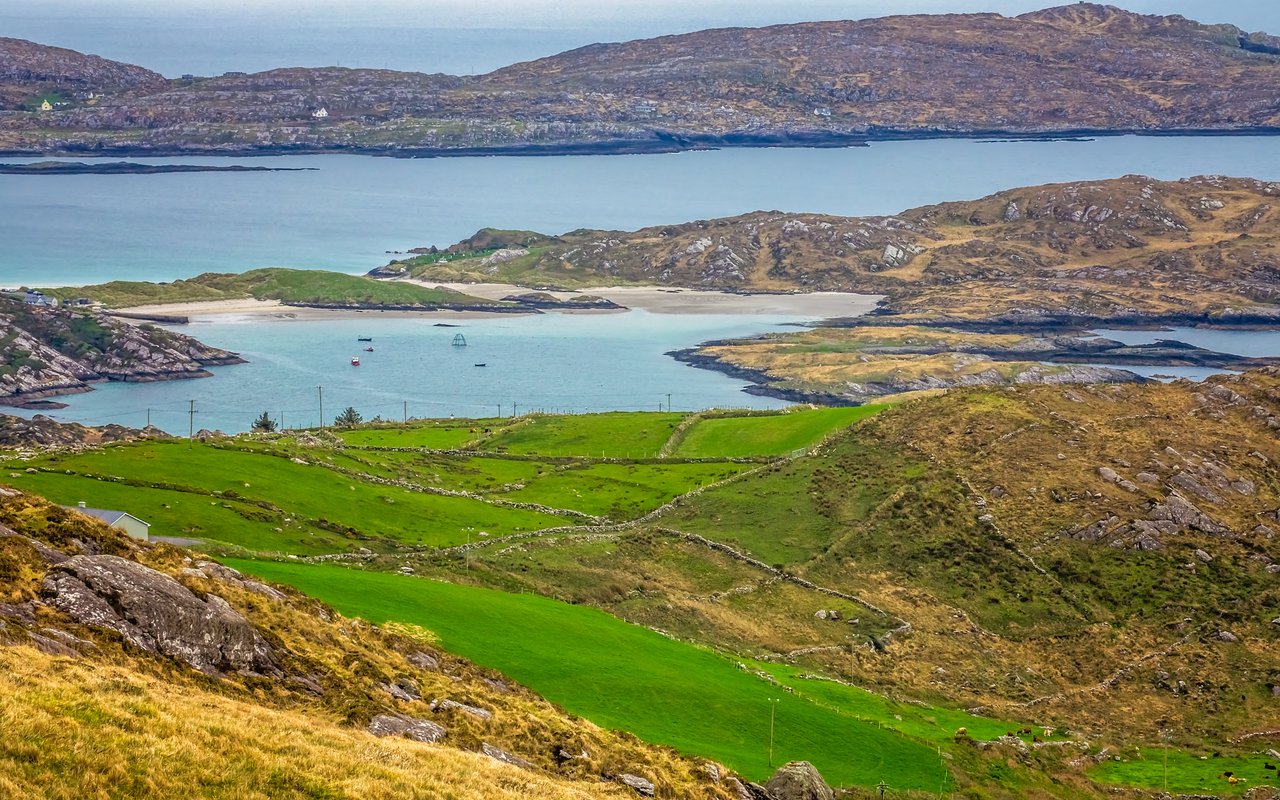 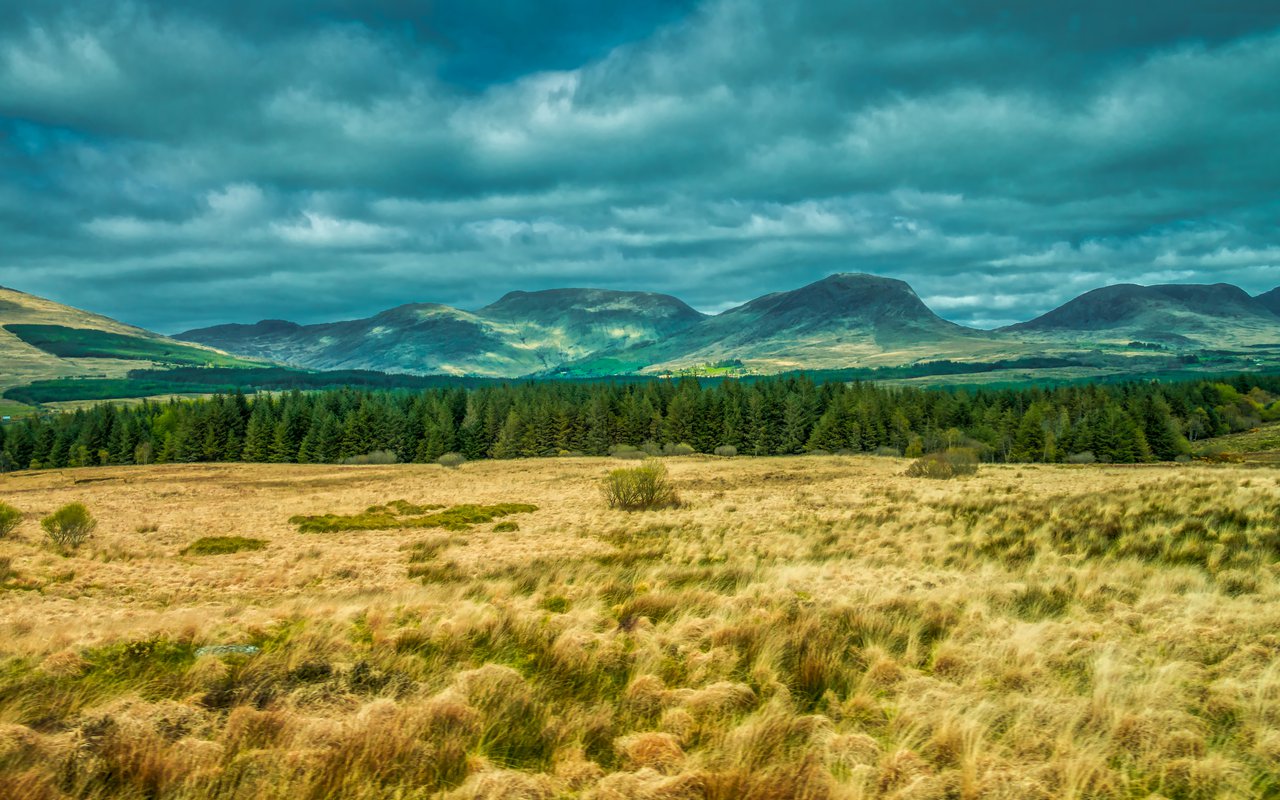 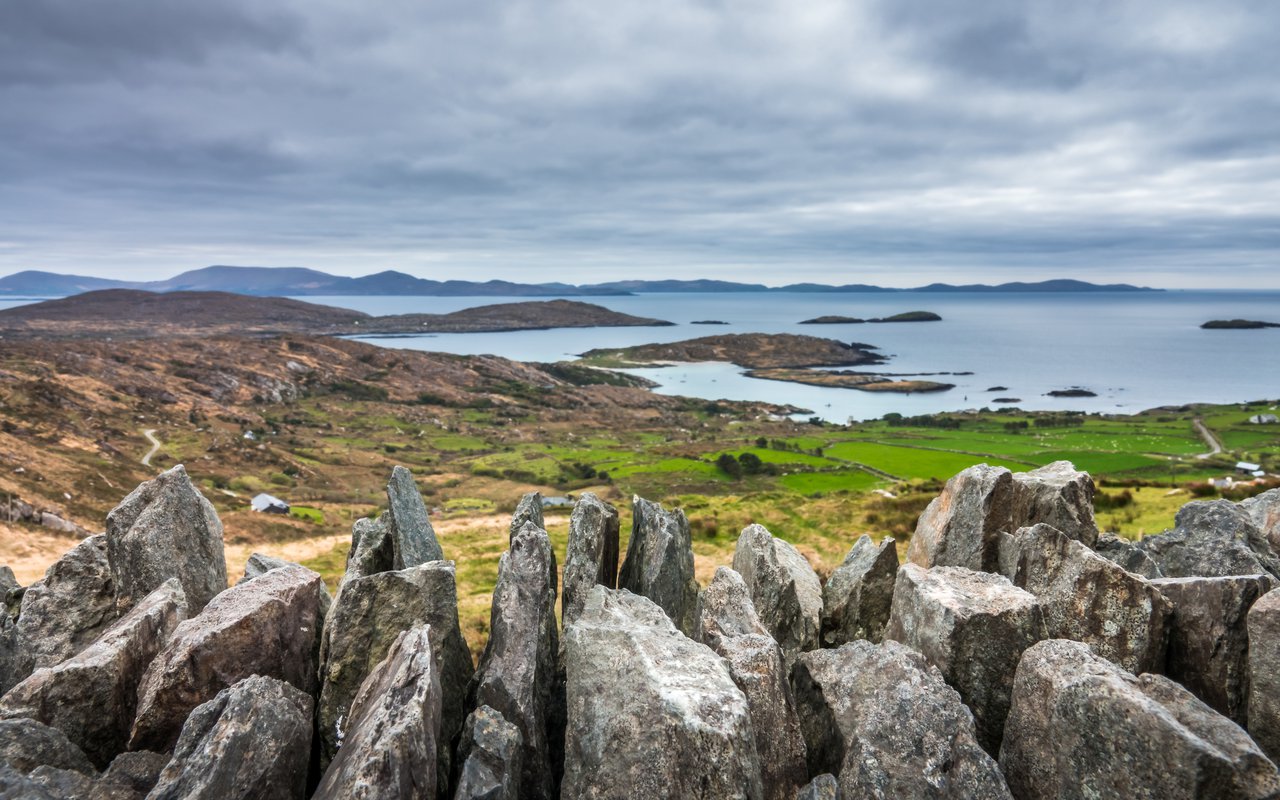 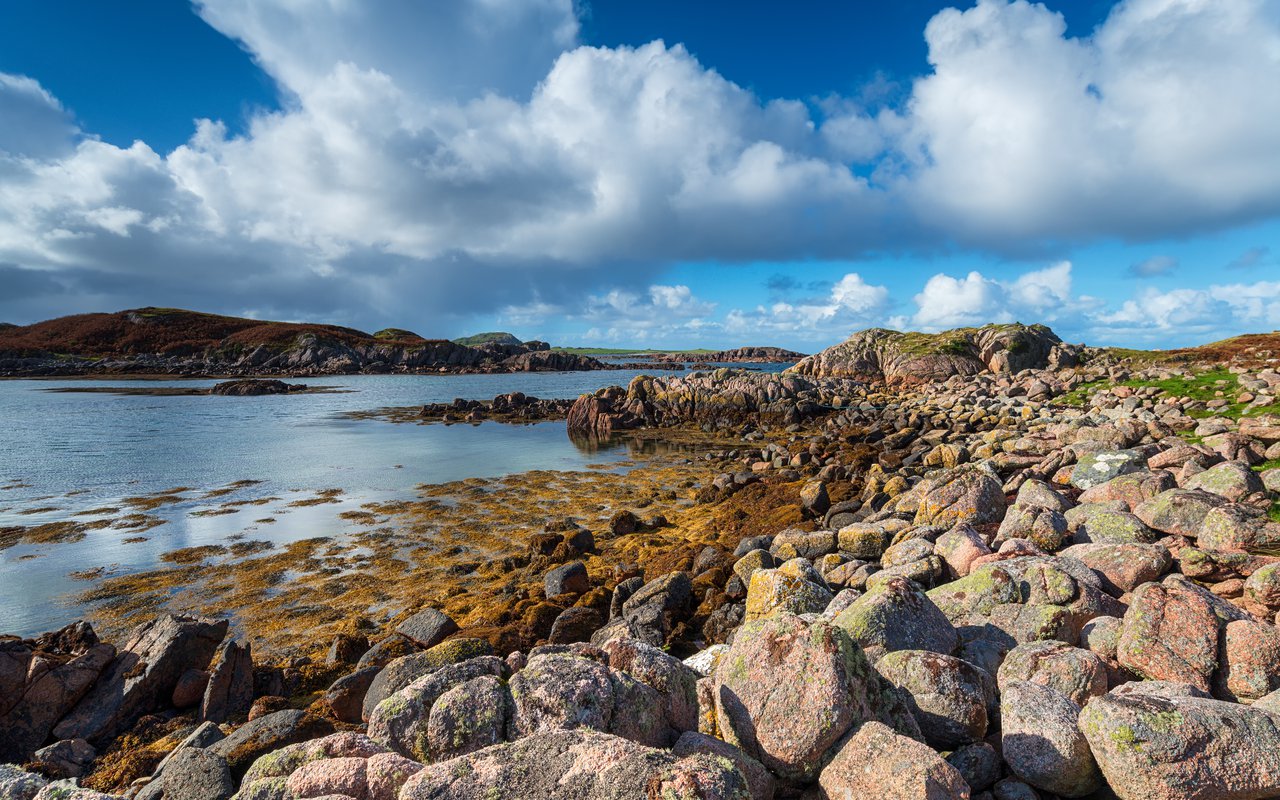