Rakotzbrücke, also called the "Devil’s Bridge", looks more like something that resides in a gothic fairytale. This freakish looking bridge is tucked away in a small park in Saxony, Germany.

The Azalea and Rakotzbrücke Park in Kromlau are much more than just a rhododendron park. It is rather a huge, 200-hectare complex with the Kromlauer Castle and numerous other attractions. In addition to the azaleas and rhododendrons, the park has a unique appearance, mainly due to its garden art made of basalt stone. The most famous work of art is Rakotzbrücke. It is also called Devil's Bridge and its construction lasted 10 years. The basalt for the bridge and the other stone works of art became laboriously from Saxon Switzerland and brought from Poland.

Although the park is the most beautiful in May and June, during the Rhododendrons bloom, the visit is worth the whole year. With its enchanting richness of trees, which includes tulip and trumpet trees as well as black birch and maidenhair nuts, the plant is always a feast for the eyes. Incidentally, Kromlauer Park is one of the largest rhododendron parks in Germany.

The park was built in 1844 by Friedrich Herrmann Rötschke. The park design was also significantly influenced by the then star of horticulture, Fürst-Pückler, who created his famous parkland in neighboring Bad Muskau. From 1889, the horticultural inspector Eichler began with the planting of rhododendrons and outdoor azaleas.

Numerous small lakes and ponds line the park and relax it. In addition to the rhododendrons, you can also marvel at azaleas. Germany's largest open-air rhododendrons plant in a landscape park offers many colorful accents.

Past blooming meadows and the contemplative Kavaliershaus the way leads over to the island pond. You do not have to go through heaven and hell, but you can take a closer look at the artificial caves.

The man-made island pond is home to azaleas and rhododendrons as well as alpine roses and other botanical rarities.

If you want to know more about the park, the castle, and Gablenz, it is worth taking a look at the old castle and the tourist information center with its small exhibition on the history of the park and its surroundings. 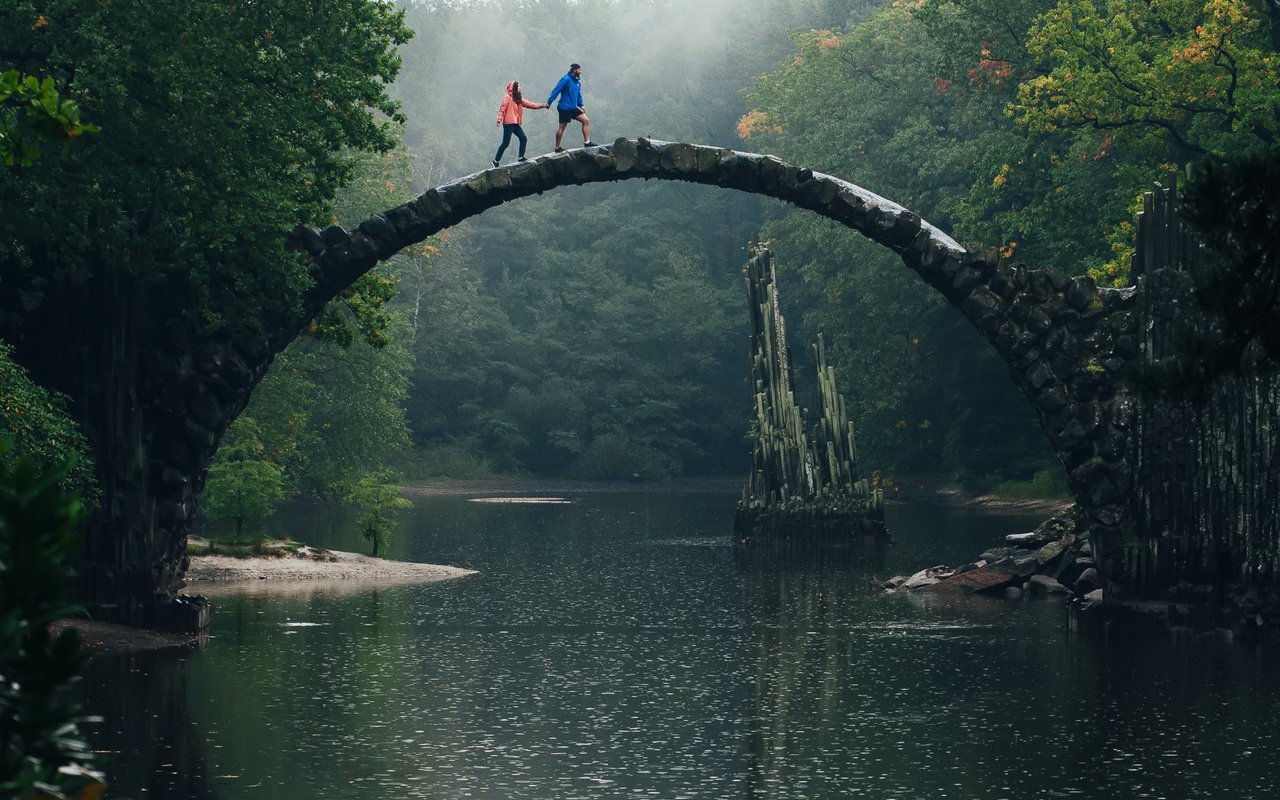 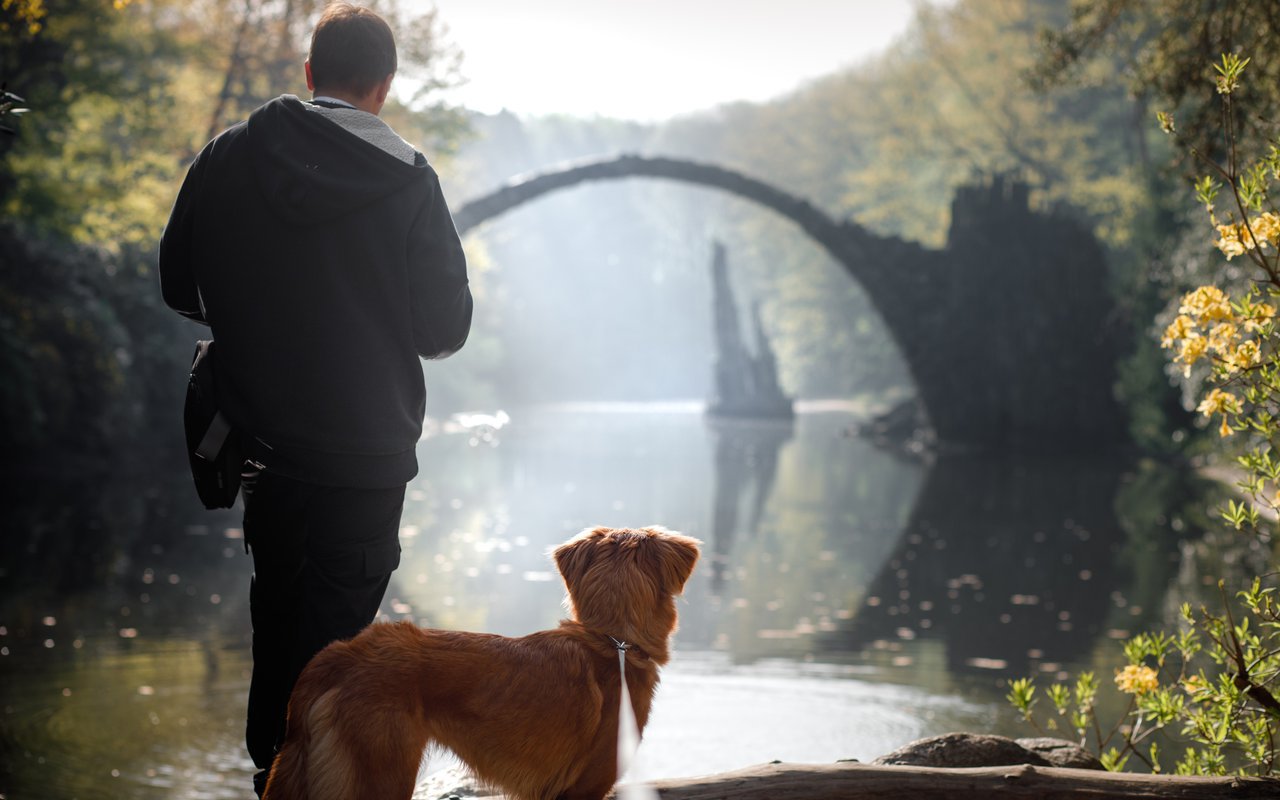 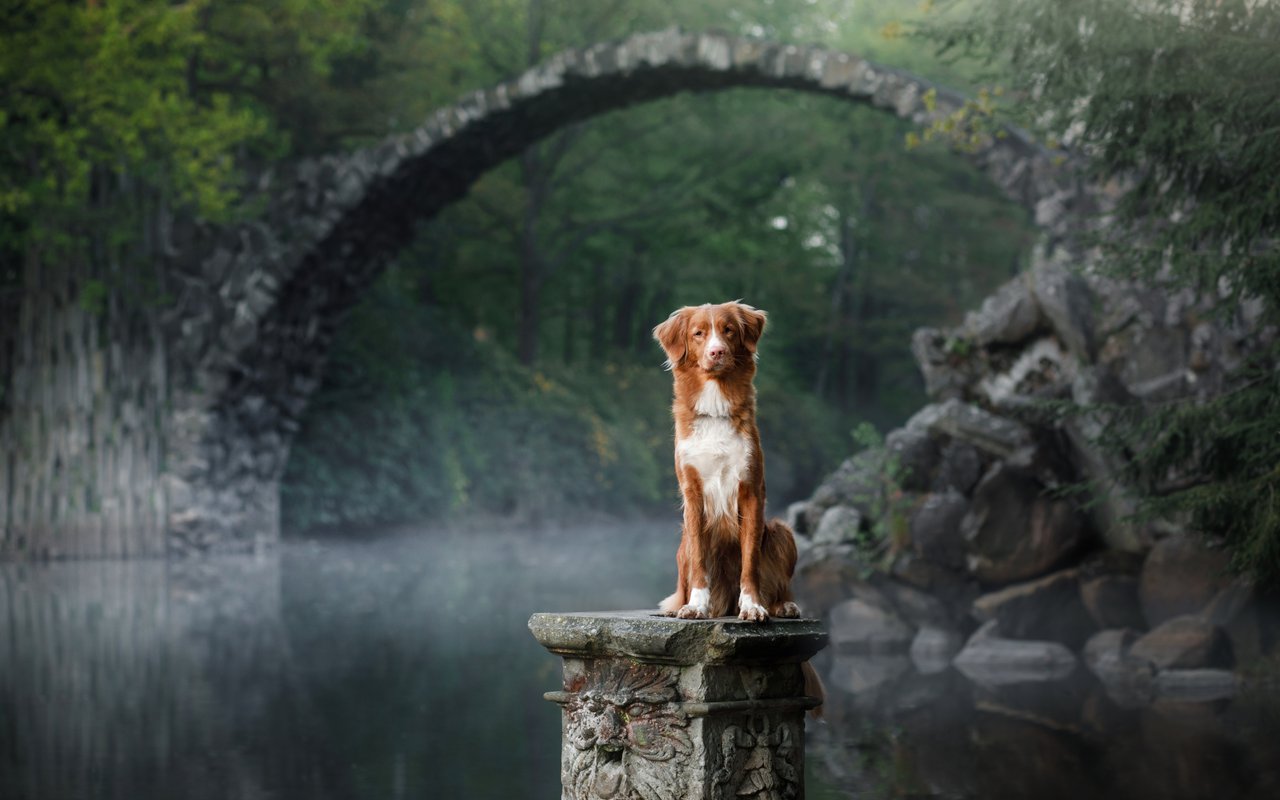 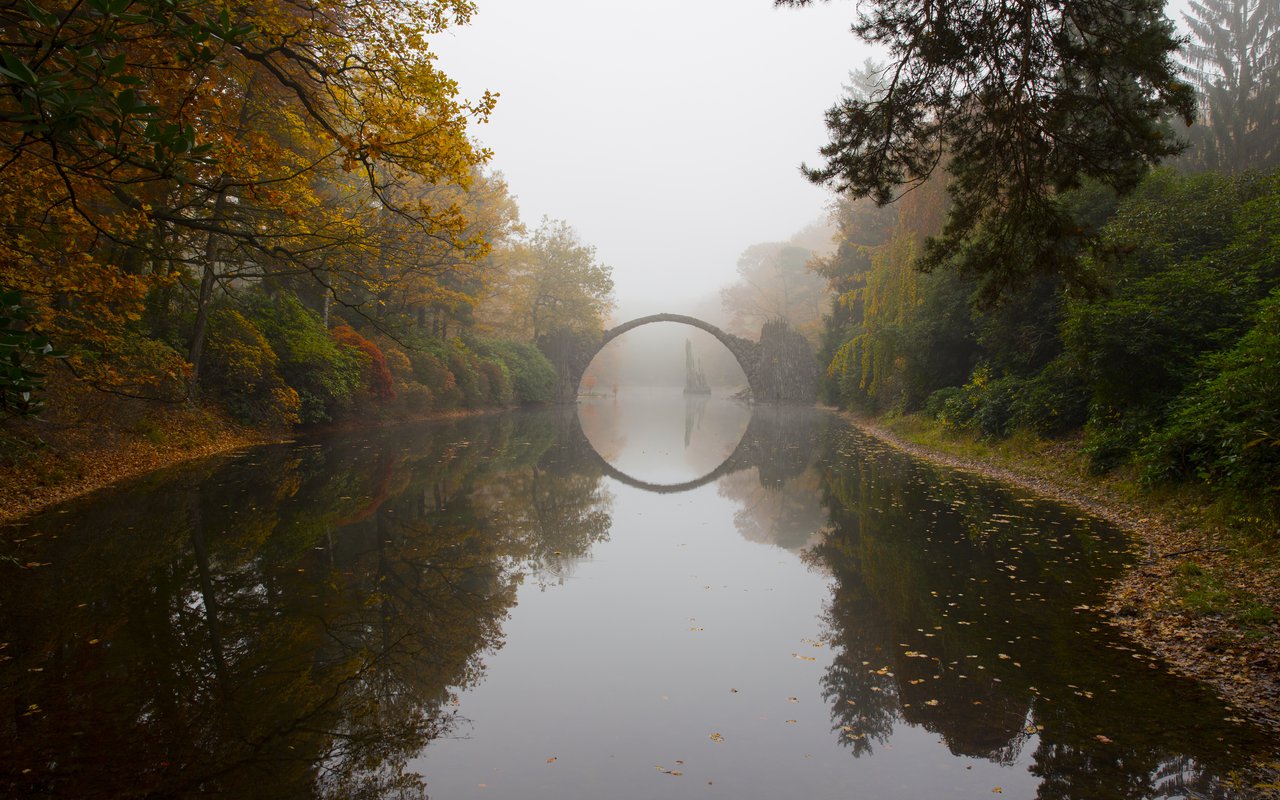