The Historical Charm of Pont Julien

France is a beautiful country with plenty of hidden gems to discover. If you are an adventurous spirit and want to experience the country as a local instead of only taking a selfie with the Eifel Tower in Paris, then Pont Julien in south-east France is definitely one of the places you would love to see. Pont Julien is an old bridge dating from 3 BC, connecting the shores of Calavon River, built in Roman style. Stone arch bridges were one of the main landmarks of the Roman Empire, and they can be seen in almost every capital city of modern Europe.

However, Pont Julien is one of the most picturesque of all stone arch bridges, serving the people for over 2000 years. It was originally built on Via Domitia, a strategic road for the Roman Empire, connecting Italy to the Empire's territories in France.

This part of the country is one of the most picturesque for hiking and cycling enthusiasts who can enjoy a tour during the spring or summer months. Exploring this area will not only reveal natural beauties to everyone who visits but also offer heritage sites of the early Roman Empire.

Pont Julien is a perfect daily escape spot for families interested in learning more about this part of the world and its rich history. Traveling across France and visiting all the famous touristic cities is surely amazing, but there is nothing more charming than discovering remote locations with no crowds where you can see the other side of the story. If you only have one opportunity to visit this spectacular country, then make sure to include as many of these off the beaten path spots to your itinerary.

Pont Julien is a beautiful proof of the advanced architecture that the Roman Empire designers left to France as a legacy. 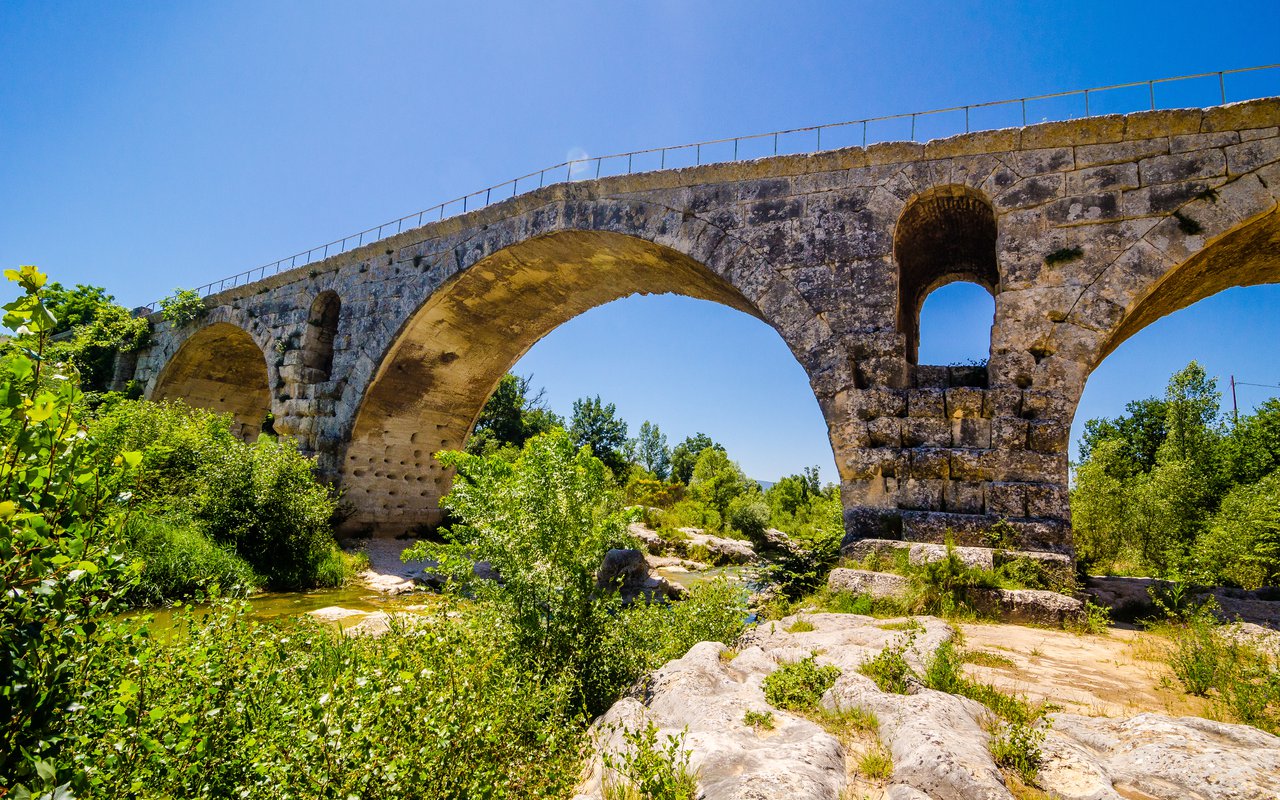 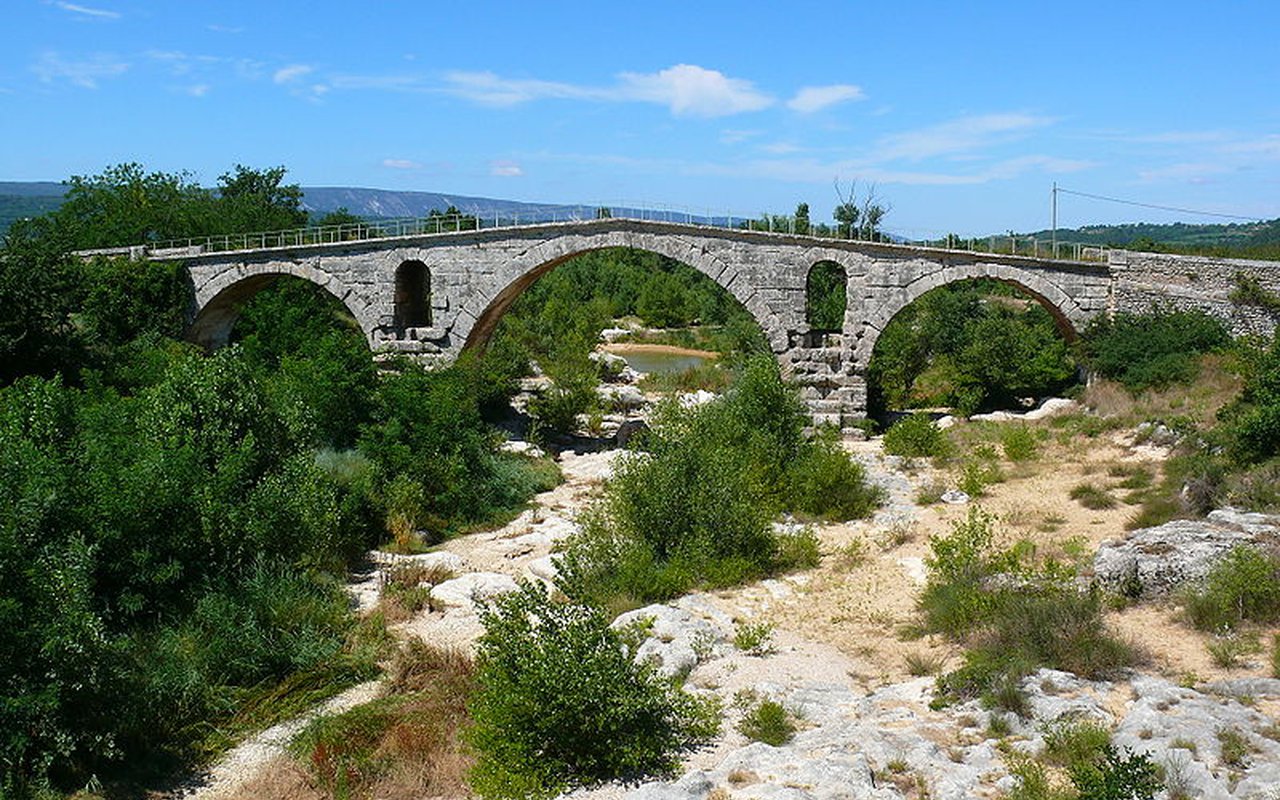 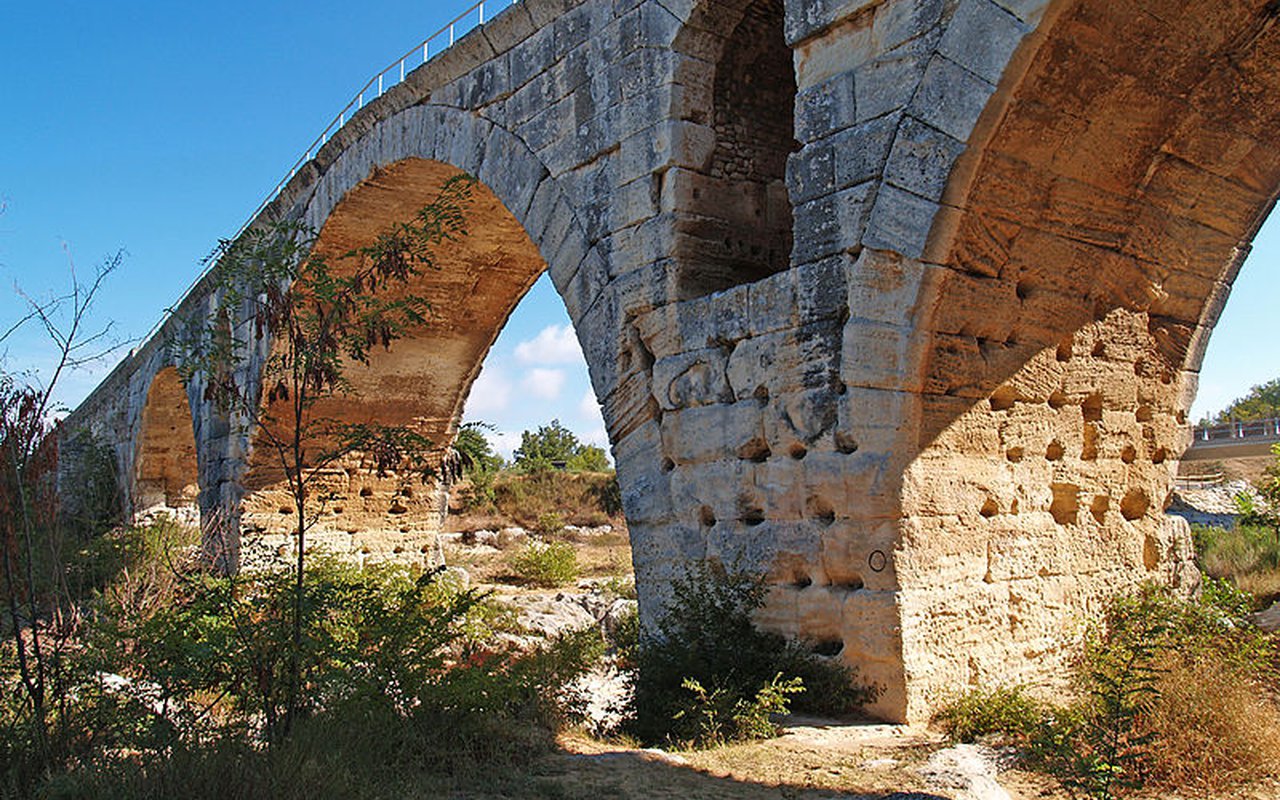