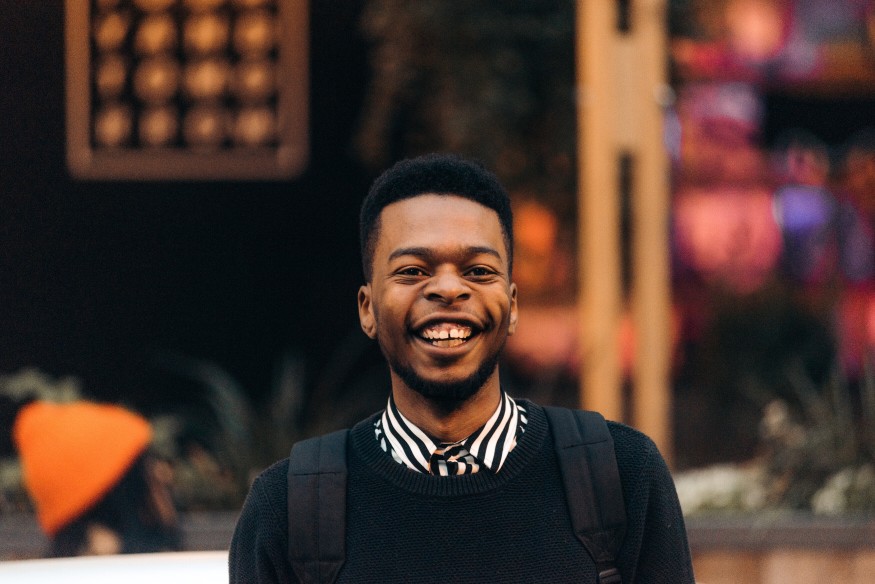 The barrier-free campsite at the lake shores of Podersdorf provides spacious pitches. The region is the biggest in the province of Burgenland with its many shady trees and two contemporary sanitary facilities, offering the greatest level of convenience. Each pitch has its own energy link and you can surf the web free of charge using the See-Wi-Fi.

The lighthouse is situated on the western outskirts of the market town of Podersdorf am See, situated in Seewinkel in the eastern part of Burgenland. He has a height of about twelve meters, which is enough to allow him to be commonly acknowledged in the Neusiedler Basin's flat landscape. It therefore reflects both a marine visual mark and a landmark. Built from metal sections, the tower has a red-white paint. It was constructed in the early 1990s during the renovation of Podersdorf's beach park and is situated on a jetty that leads out into the lake. One of the few reef-free accesses to Lake Neusiedl with a sandy beach is the lido that surrounds it on both sides and was renovated at the moment. 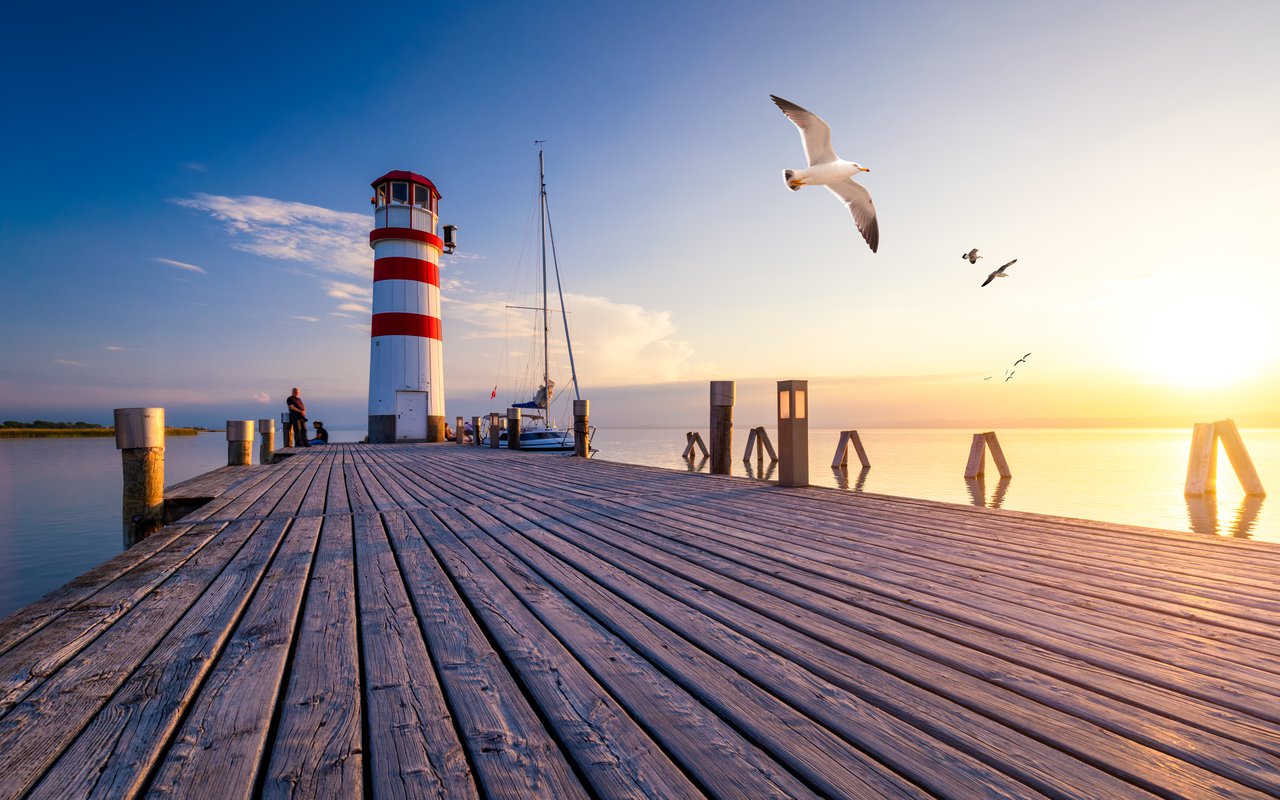 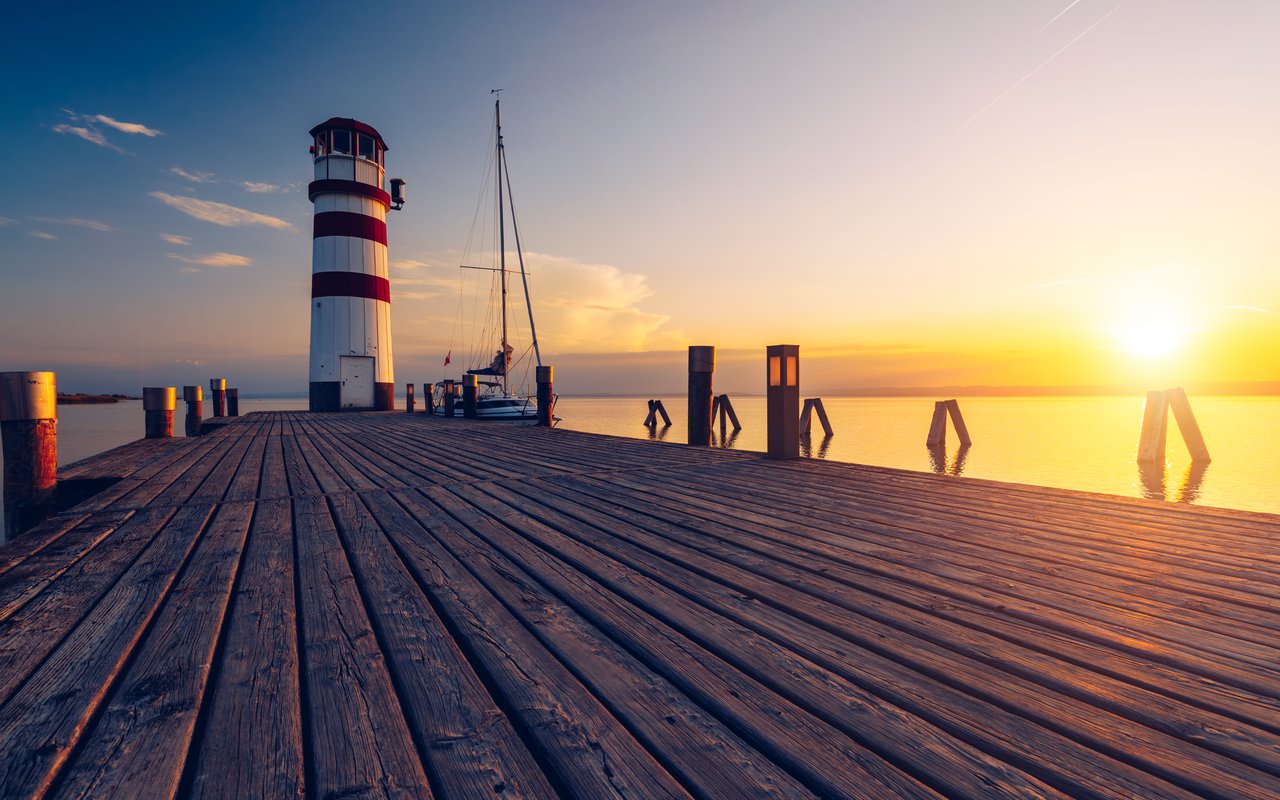 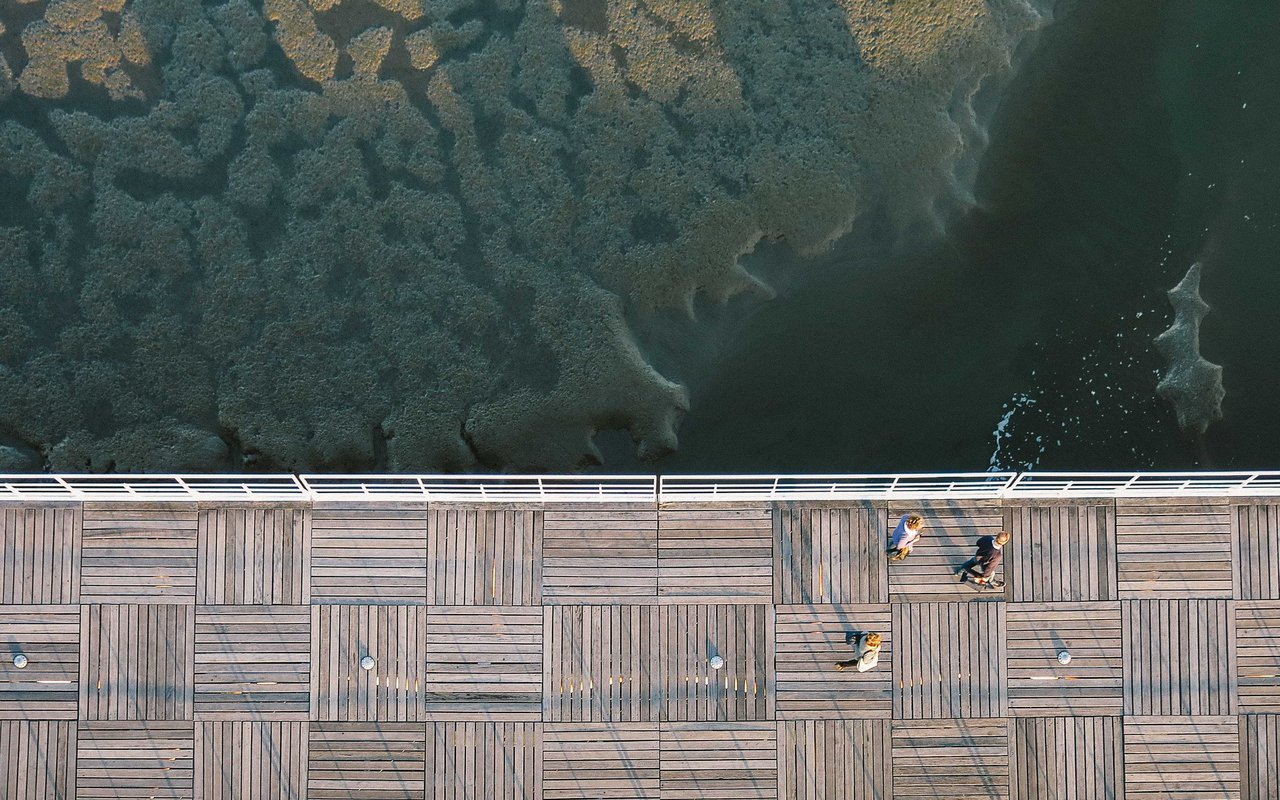 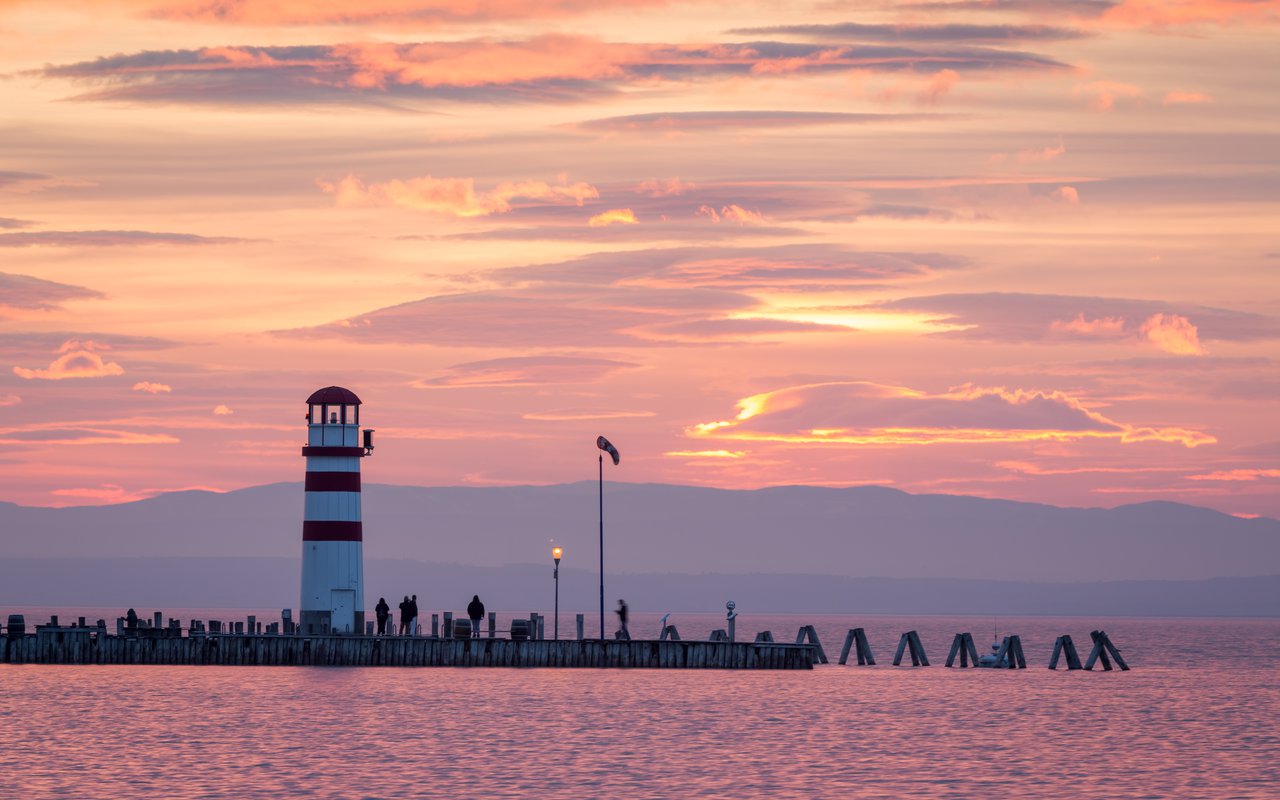