Amsterdam’s First Protestant Church Zuiderkerk, Southern Church, is a Protestant church located in the Nieuwmarkt region of Amsterdam. The church was not only a major part of Rembrandt’s life, but was also featured in a Claude Monet painting.

The Zuiderkerk was built in the early 1600s and is situated on the Southern Graveyard, or Zuiderkerkhof, square. The tower is home to a carillon of bells built by the Hemony brothers.

Coincidently, Keyser is also buried in the church and a memorial stone sits atop his tomb.

The famous French painter Claude Monet painted the church during his visit to Amsterdam.

There are rumors that Rembrandt painted his famous Night Watch painting from the church because his own studio was too small.

The church was used as a temporary morgue during the final winter of World War II, known as the “hunger winter.” At the time, people were dying quicker than they could be buried.

During a visit to Amsterdam in 1874, Claude Monet decided to immortalize the church and created an elaborate watercolor painting of the canal leading to the steeple.

Today, the church is open to the public and acts as a cultural center that hosts events, concerts and exhibitions.

You can park safely, cheaply and within 15 minutes’ walk in the centre of Amsterdam. 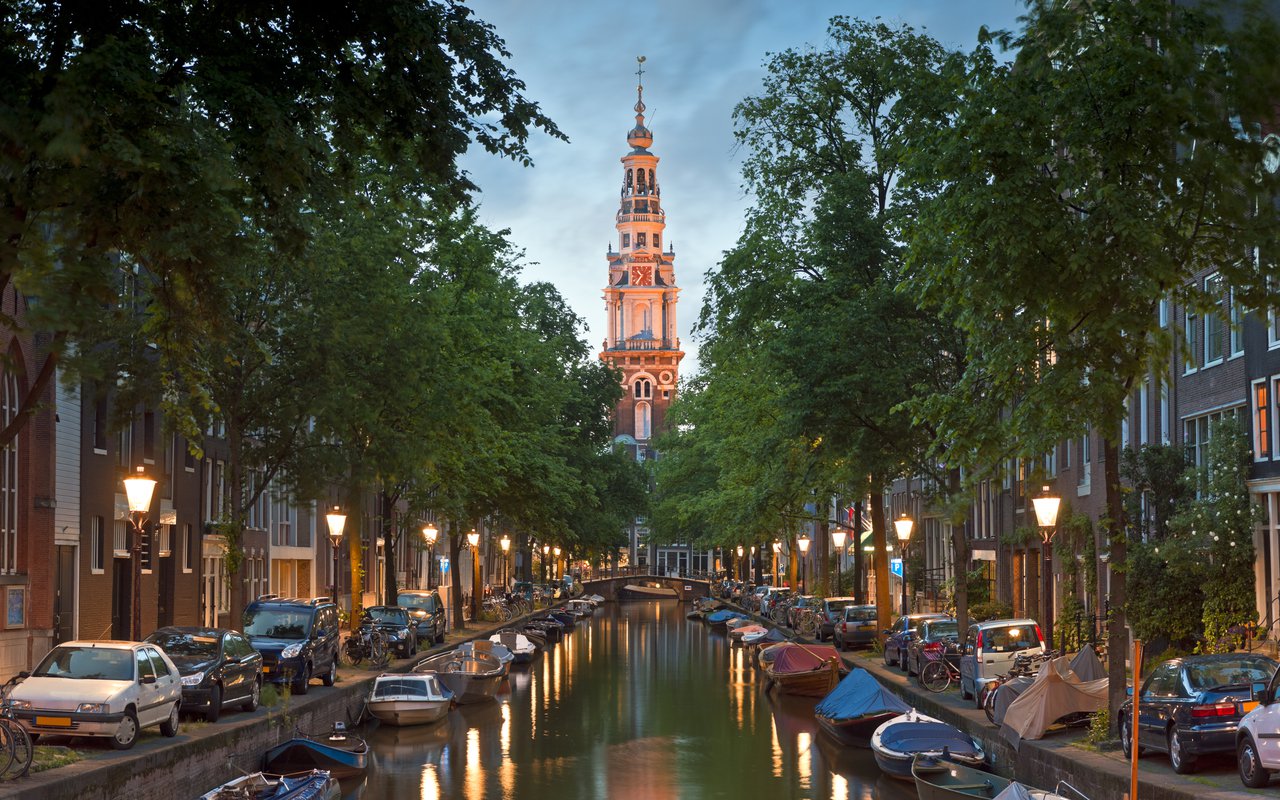 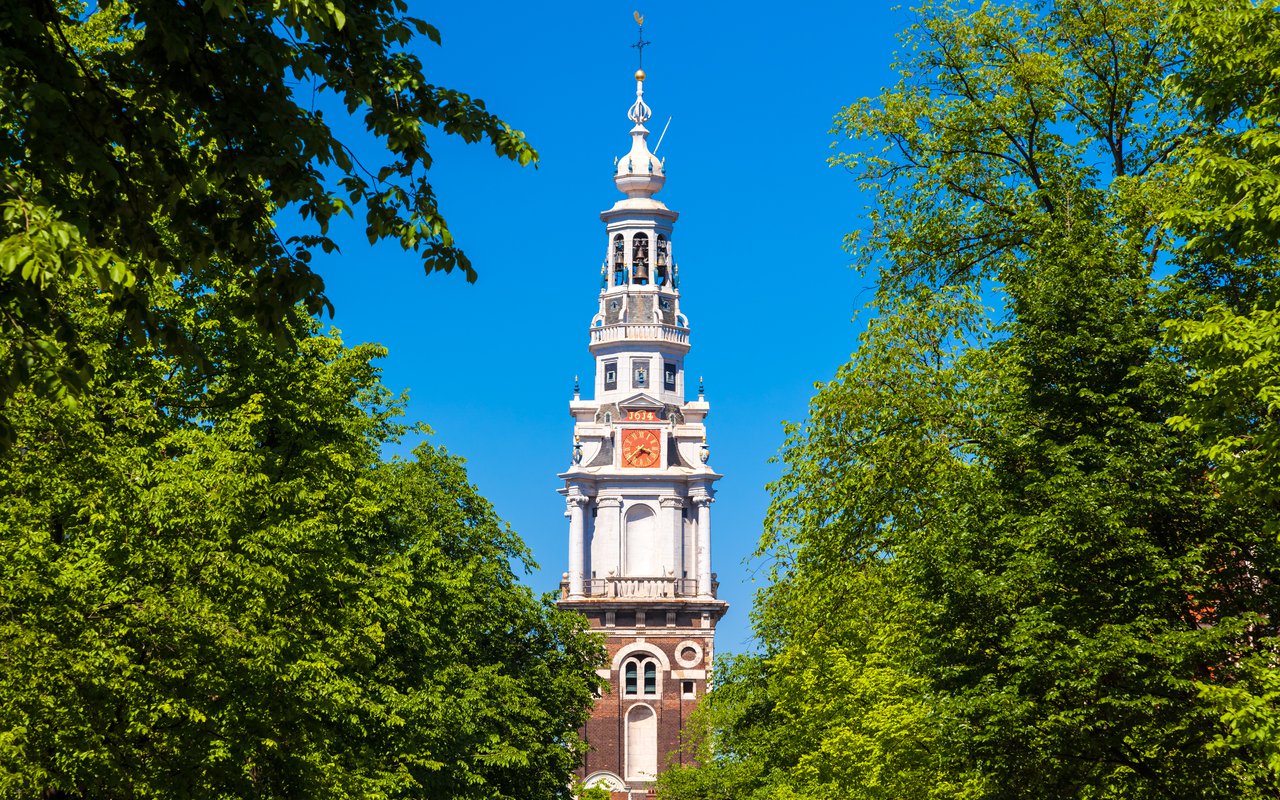 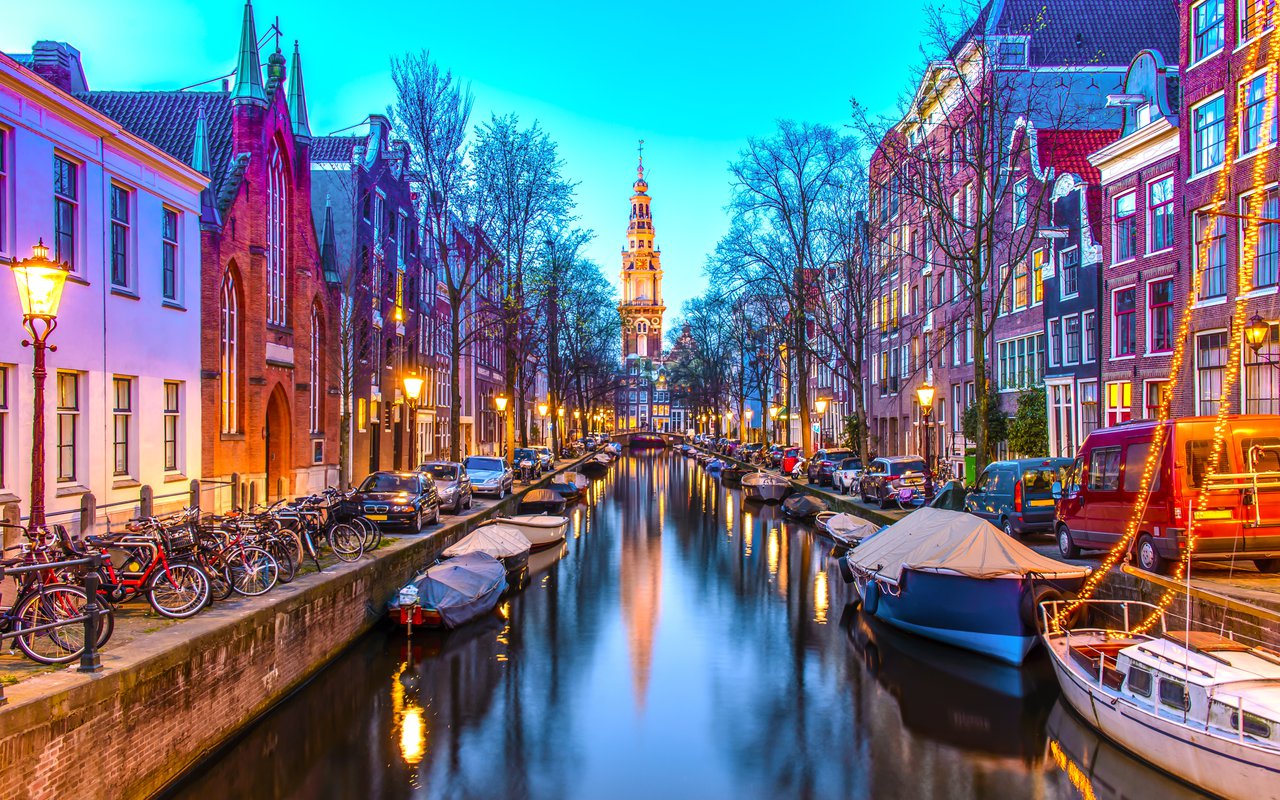 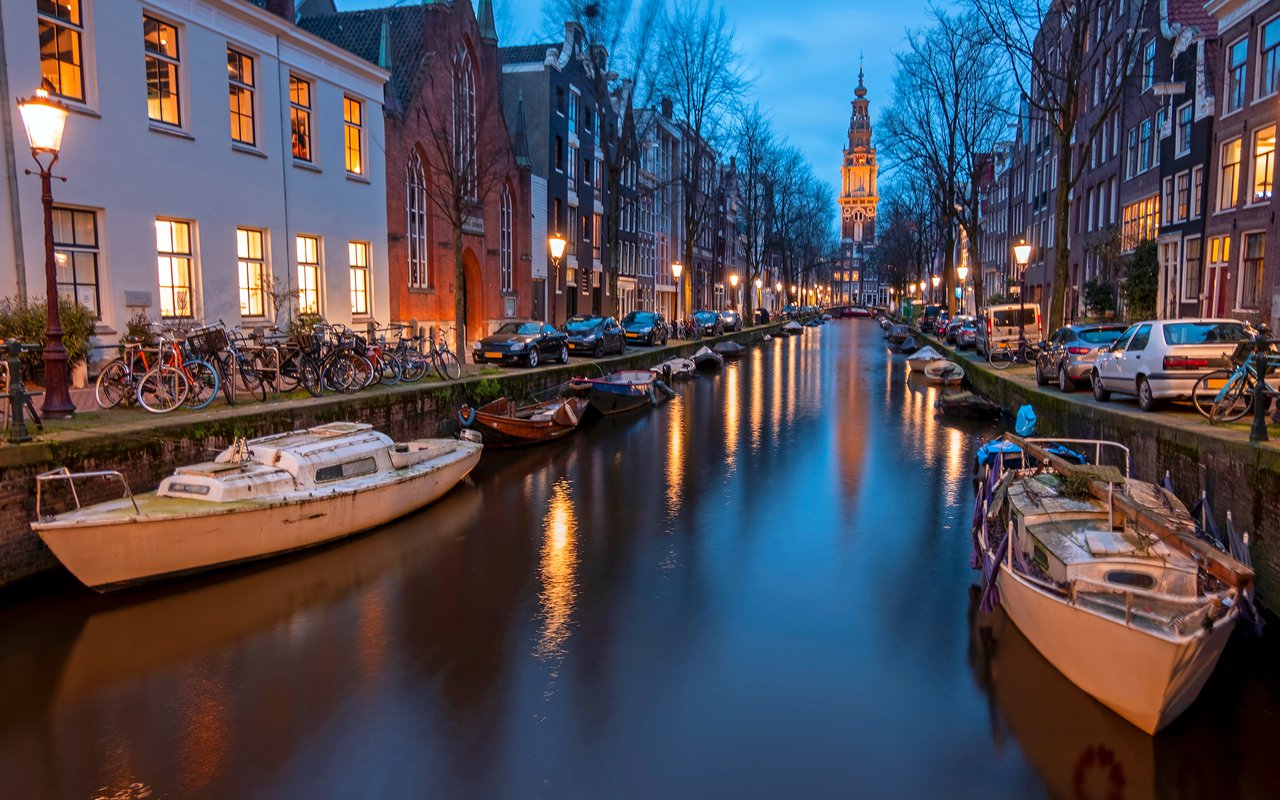