Okunoin (almost) is the location of the shrine of Kobo Daishi (also known as Kukai), the founder of Shingon Buddhism, and one of Japan's most revered religious individuals. Instead of dying, Kobo Daishi is believed to rest in permanent meditation as he awaits the Buddha of the Future, Miroku Nyorai (Maihreya), and provides relief to those who meanwhile ask for salvation. Okunoin is one of the most sacred places in Japan and a popular pilgrimage site.

The Ichinohashi Bridge (first bridge) marks the traditional entrance to Okunoin, and visitors should bow to pay attention to Kobo Daishi before crossing it. Okunoin's cemetery, Japan's largest, starts across the bridge with more than 200,000 tombstones lining the nearly two-kilometer long road to Kobo Daishi's mausoleum. Many people, including prominent monks and feudal lords, have constructed their tombstones here over the centuries, wishing to be close to Kobo Daishi in death to achieve salvation. 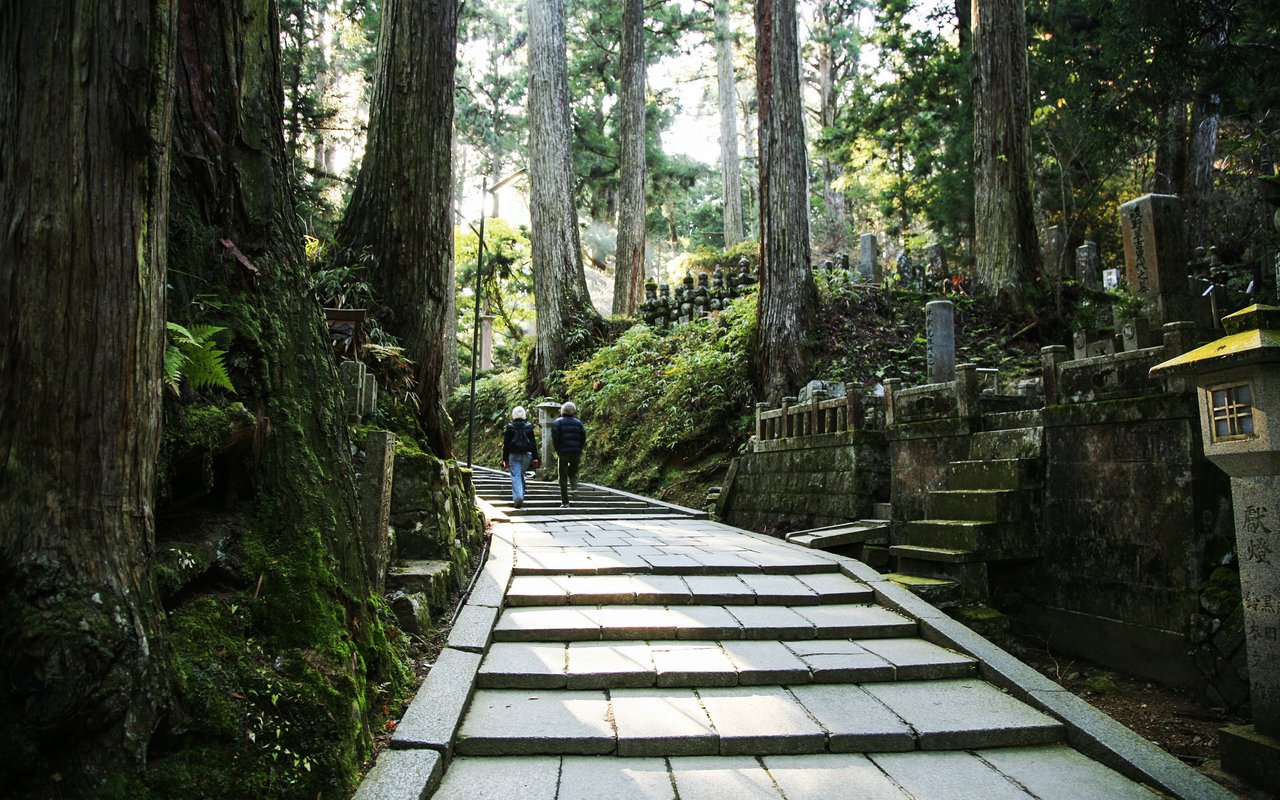 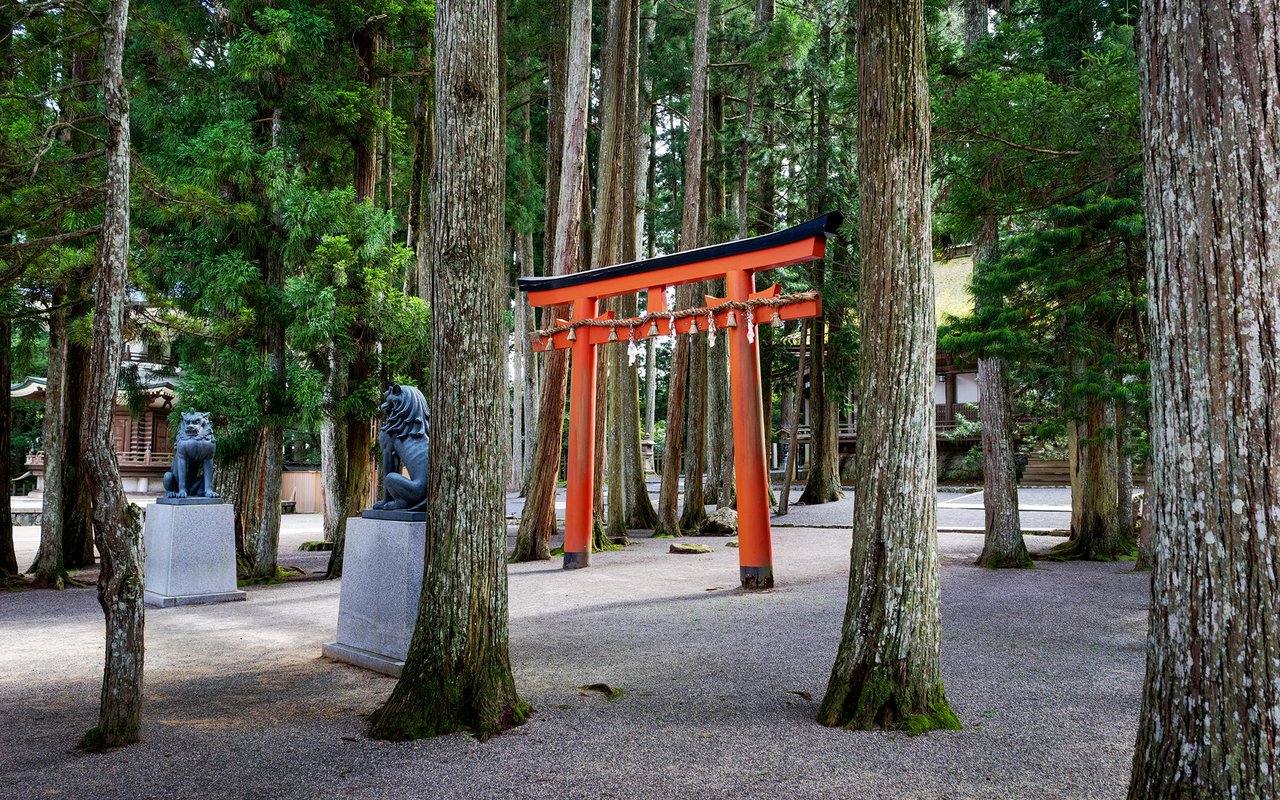 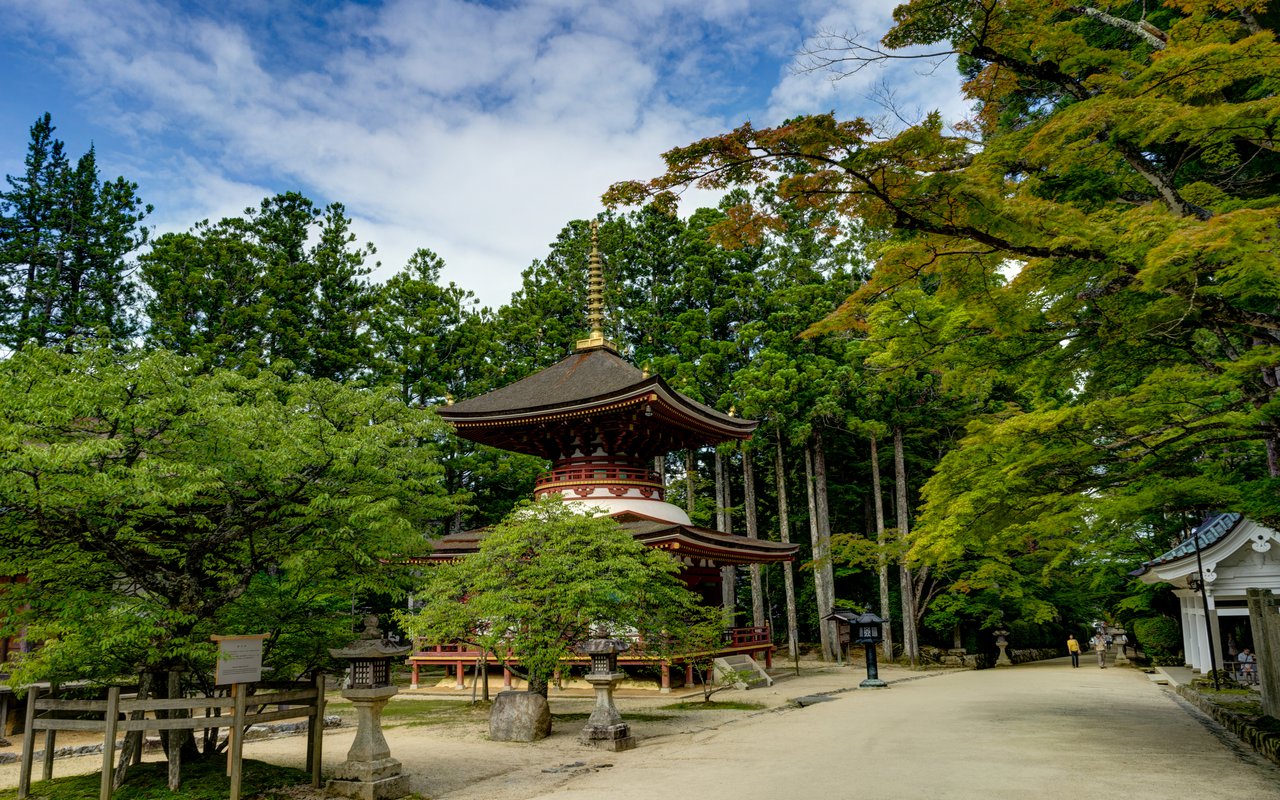 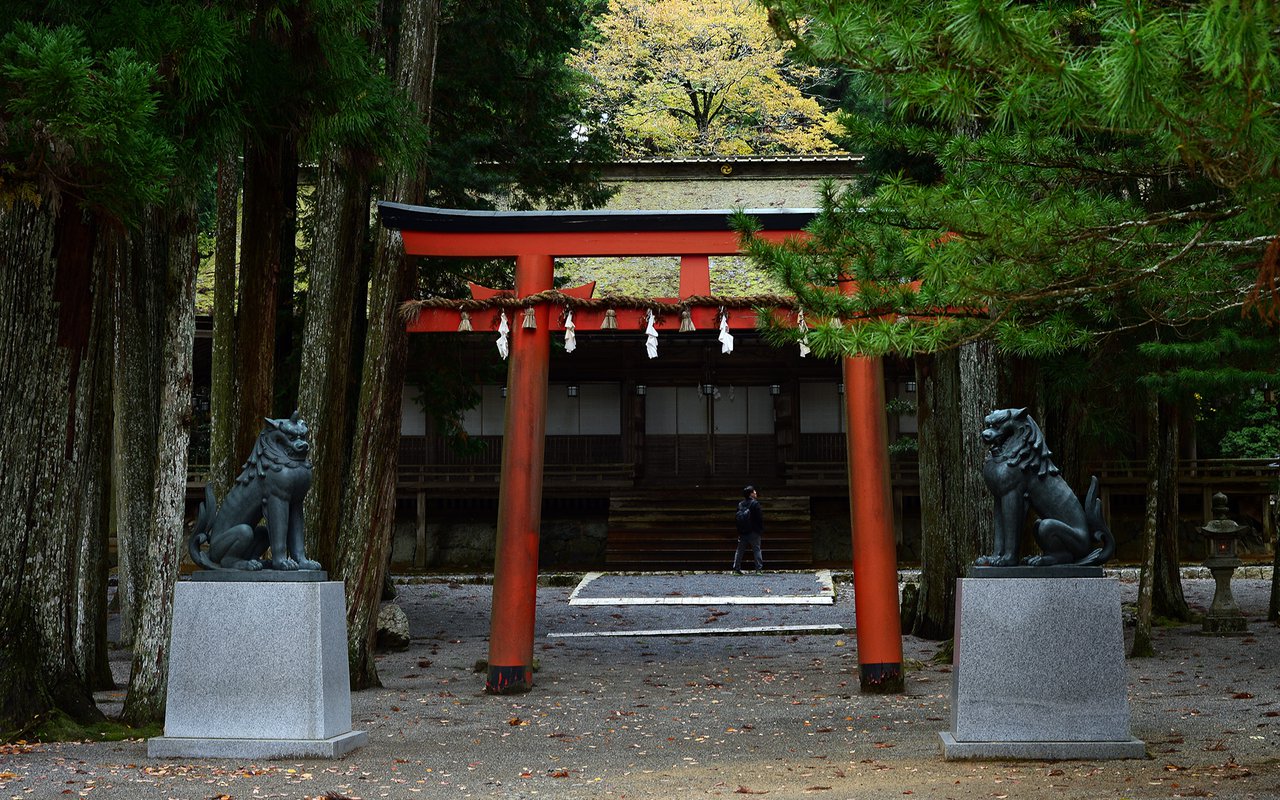 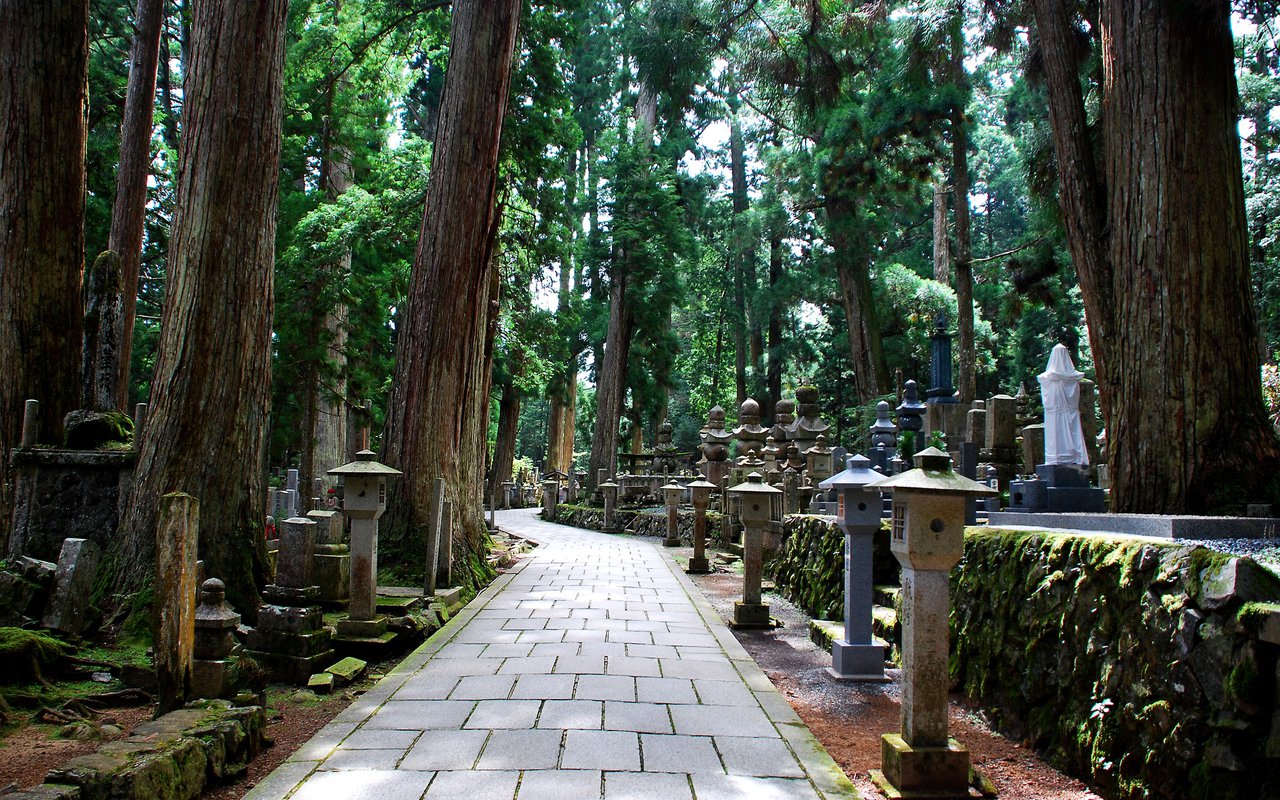