Check Out the Monster Waves of Portugal’s Nazaré 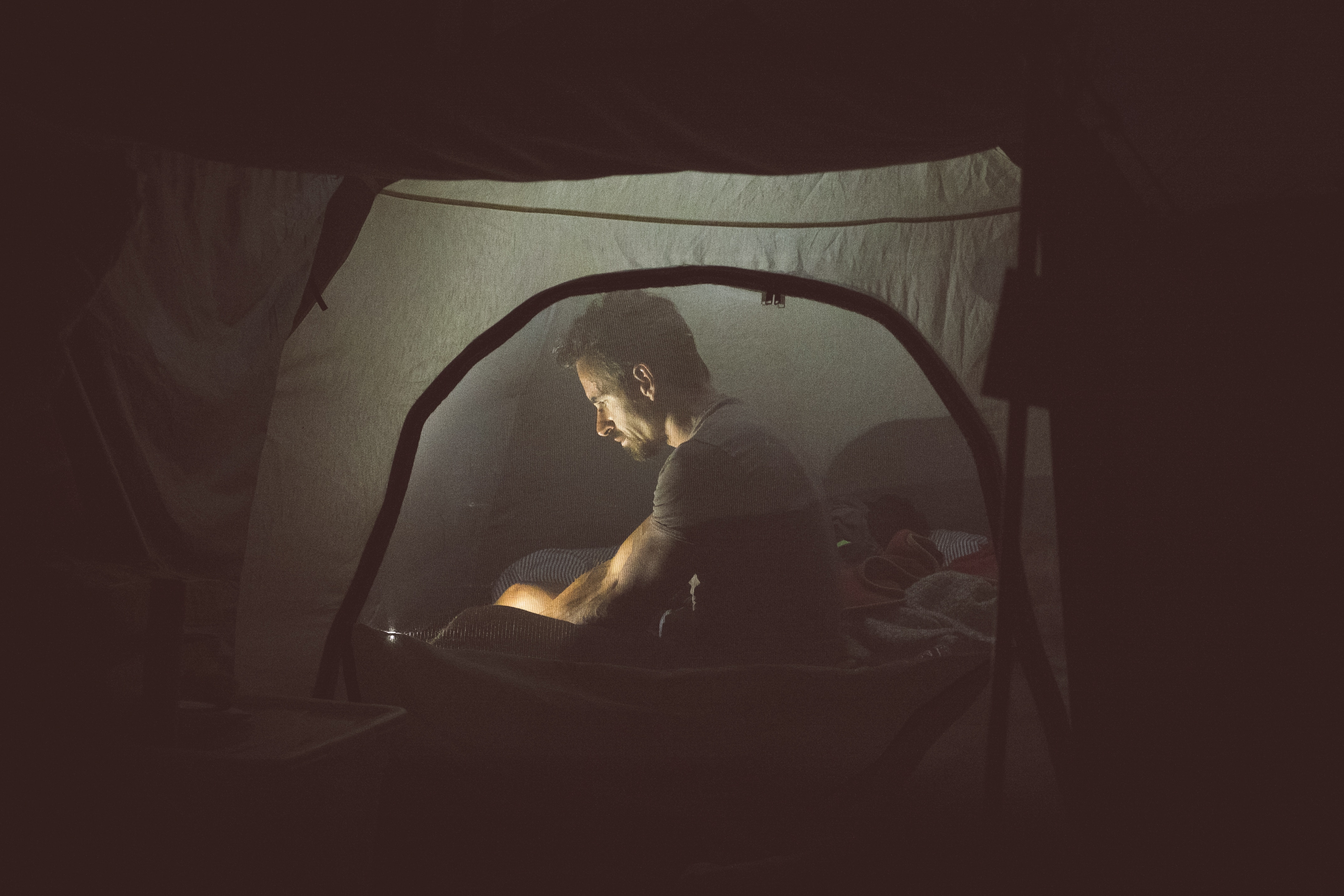 For keen surfers enjoying an activity holiday with Summit and Blue in Peniche – on Portugal’s Silver Coast – there’s a great treat just up the shoreline in the form of the fishing village of Nazaré. It was here that in 2011 big wave surfing superstar, Garrett McNamara, first broke the world record for the largest wave ever surfed. Surfing Legend In 2011 McNamara came to Portugal’s Silver Coast looking for something exceptional; he found it off the shore of the small fishing village of Nazaré. He caught a wave measuring a spine-chilling 78 feet and surfed his way into the record books. As if that wasn’t enough to ensure the Portuguese village’s place in surfing lore, in 2013 McNamara returned to Nazaré and broke his own record by riding a wave that was a whopping 100 feet from its trough to its crest. Why Nazaré Of course where one big wave surfer leads, others were bound to follow. In subsequent years, Brazilian surfer Carlos Burle and British-born Andrew Cotton both came to the Silver Coast to pit themselves against Nazaré’s now-famous winter swells. Since then the coastline has become a Mecca for surfers looking for a variety of surfing excitement with all the beaches along the coast offering great but different wave riding conditions. Today the whole of the Silver Coast is famous for some of the world’s best surfing – that’s why we at Summit & Blue offer a surf and activity holiday at one of its best surf locations, Peniche. But Nazaré remains unique in offering these gargantuan waves thanks to the topography of the seabed just beyond its shores. In the waters just half a mile from the beach at Nazaré there is a submerged ravine known as the Nazaré Canyon, the widest underwater ravine in the whole of Europe. A staggering 16,000 feet deep and stretching for 125 miles out to sea, it is this canyon ending just off the shore which forces the water up into the massive swells which surge in towards Praia do Norte. Take it Down a Notch While this is a great sight to see and an atmospheric place to visit, even on a relatively calm day, for most surfers the swells at Nazaré are much too dangerous to ride. If you’re looking for something a little less extreme, an activity holiday on which you can learn some new surf tricks, show off some moves and generally have a whole lot of fun in the sun, check out our surfing holidays in Peniche. Our academy can take you from beginner to pro-surfer in no time. At night the relaxed vibe at our Surfer’s Lodge, with its rooftop terrace strewn with cushions and beanbags , is the perfect place to chill out and maybe even dream about one day taking on a big wave of your own. 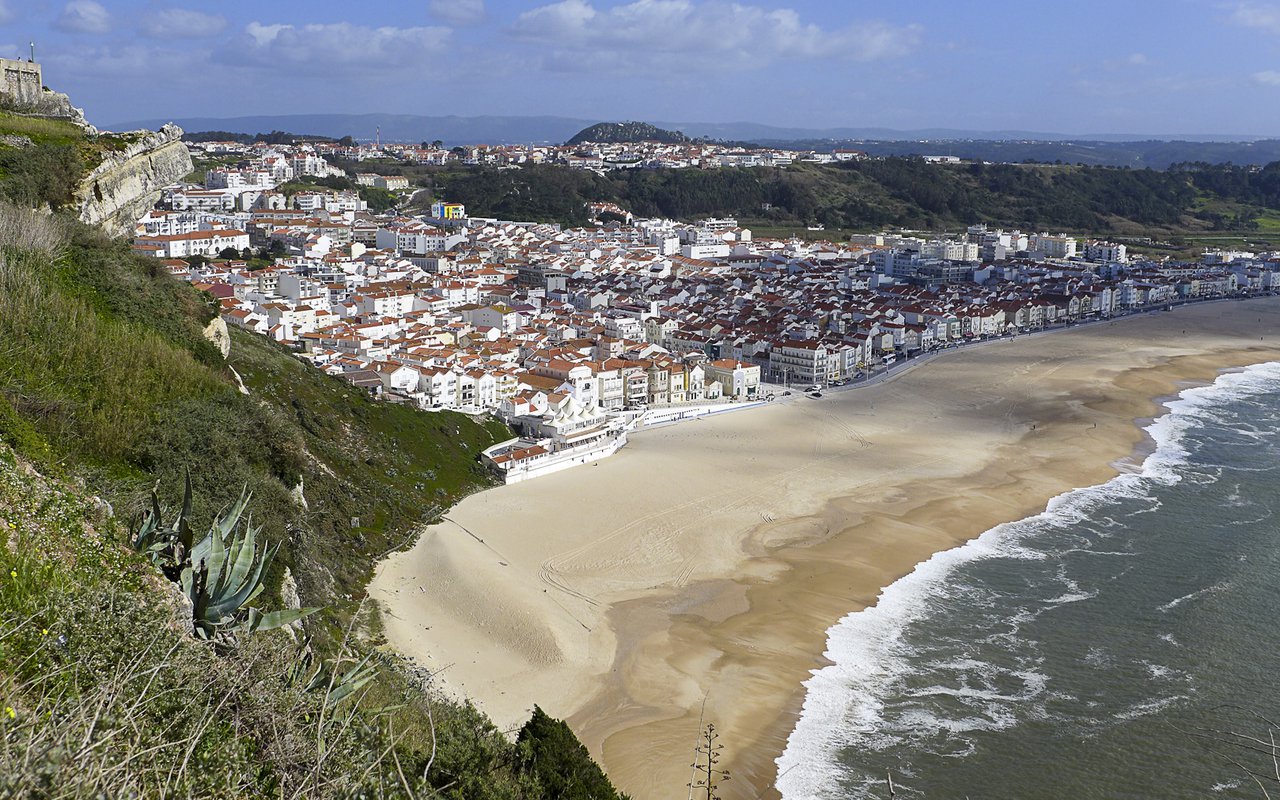 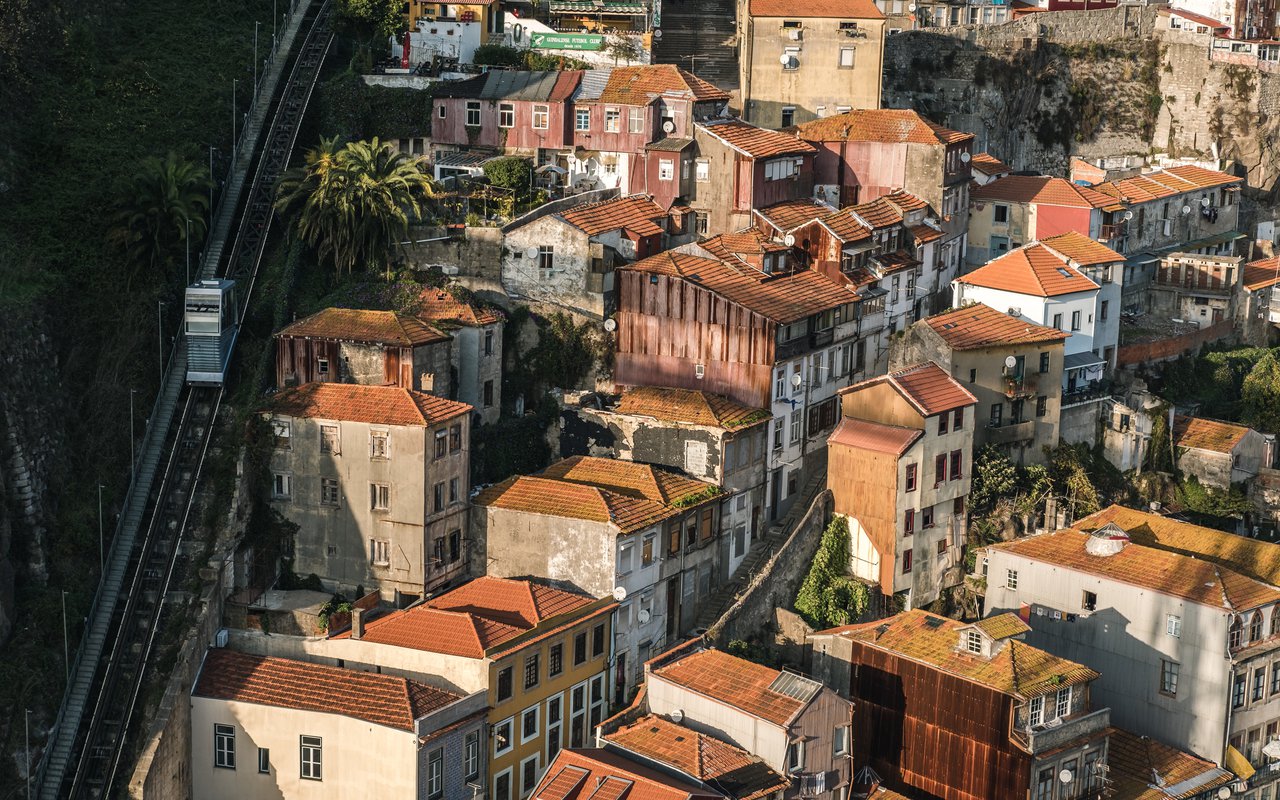 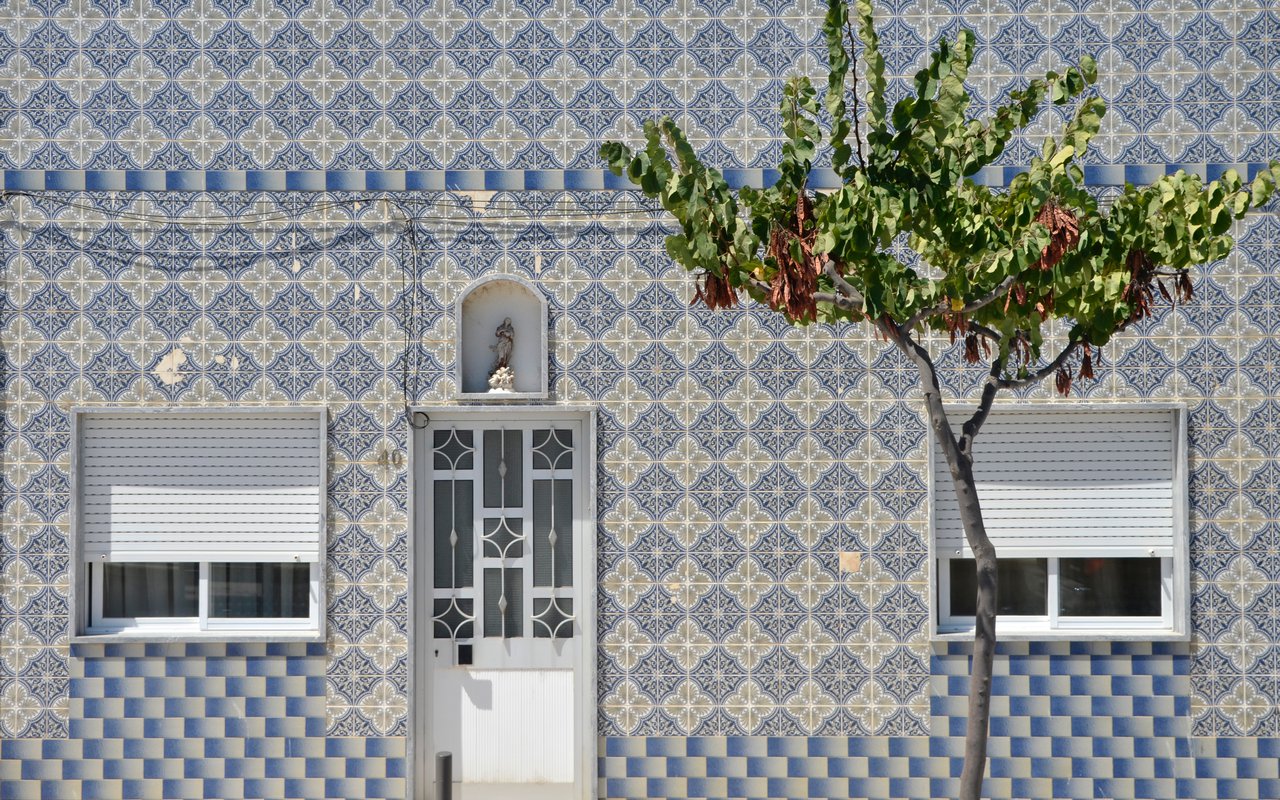 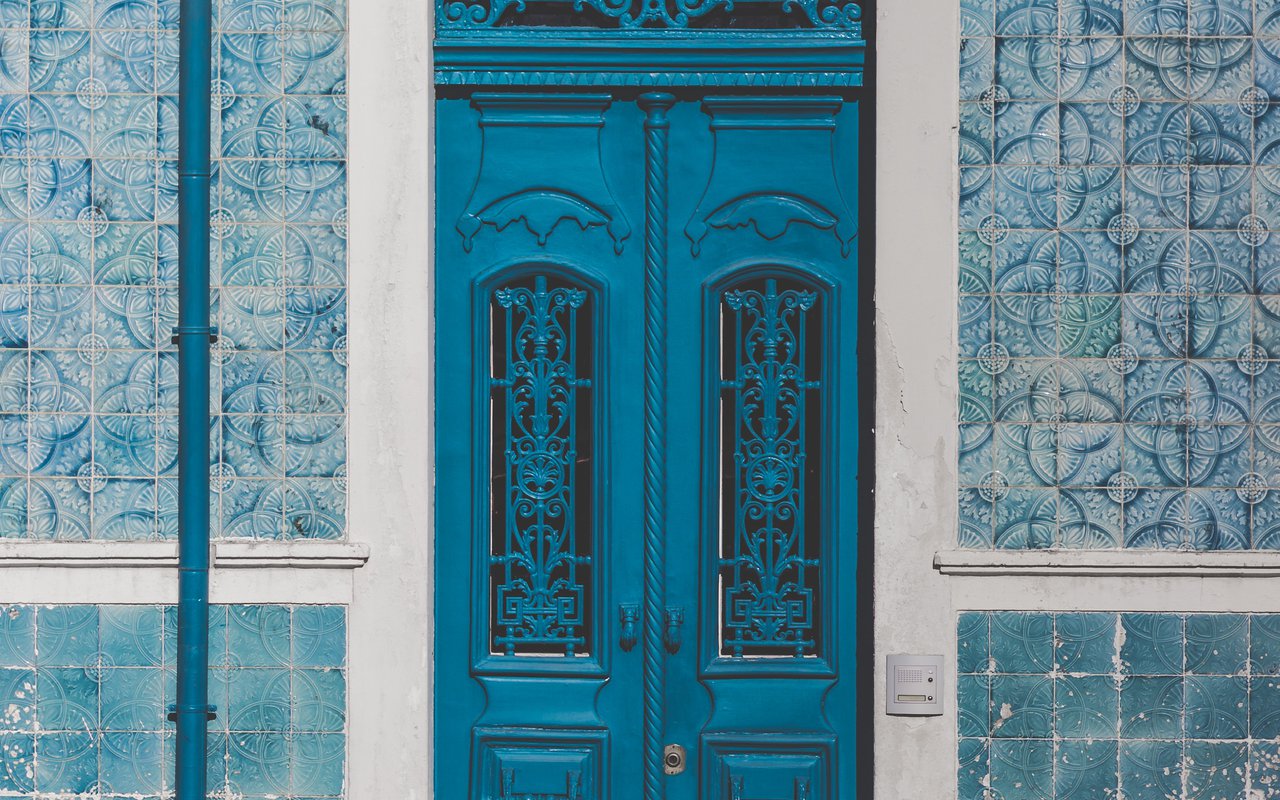 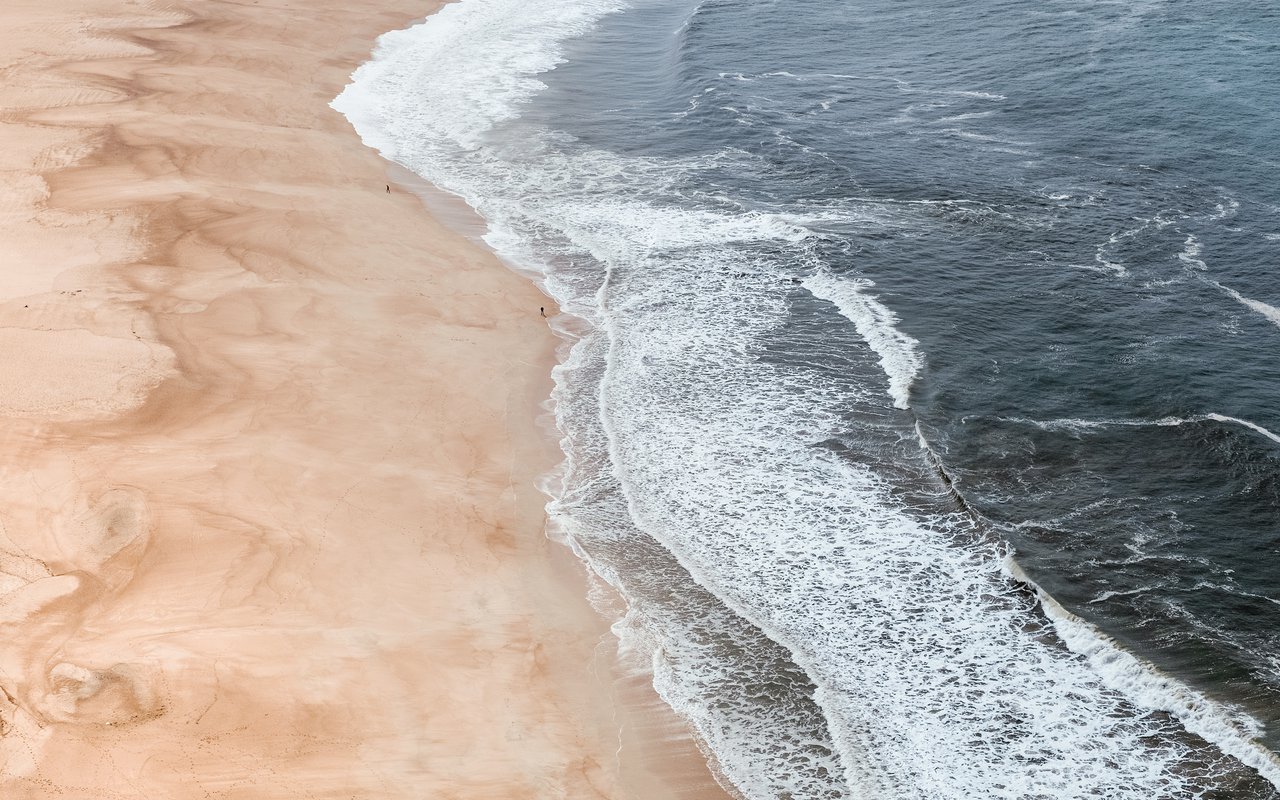 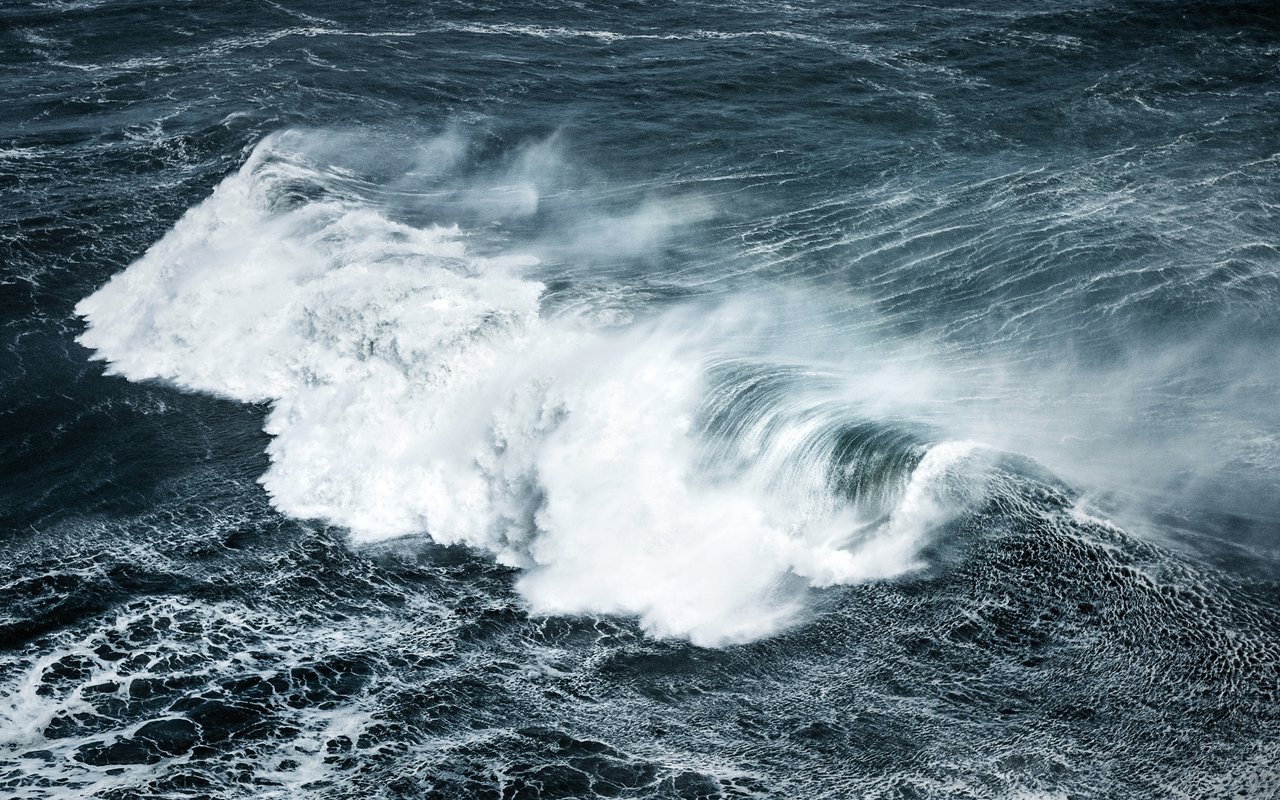