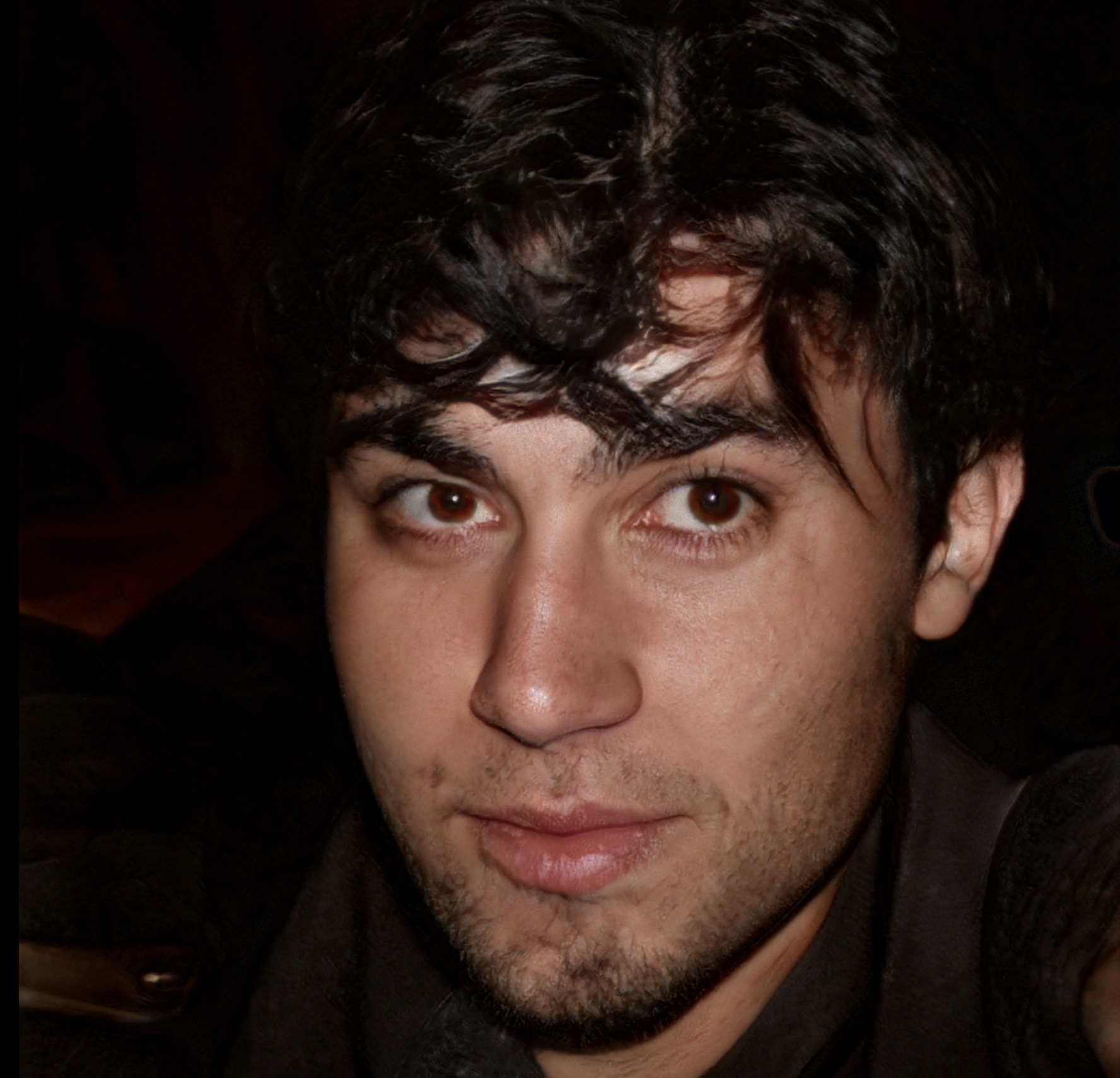 Mt Chocorua is one of the most frequently photographed mountains in the world located near New Hampshire's Mt Washington (6082′). Chocorua is far from being the highest mountain in the White Mountain National Forest ascending to just 3475′′. But it's the mountain of a hiker with many fine trails climbing its peak ledges and fascinating 360-degree views of the surrounding peaks, lakes and valleys.

Known for its jaw dropping waterfalls, the Champney Falls Trail and the Piper Trail are two of the most popular mountain climbing trails.

The Champney Falls Trail starts at Kancamagus Highway. The Champney Falls Trail climbs past the famous Champney Falls on the northeastern ridge of the mountain and skirts the subsidiary peak of Middle Sister. Leaving the highway, the trail crosses a small stream with a bridge washed out shortly after leaving the highway and proceeds at moderate grades for 1.4 miles to the south until it reaches the Pitcher and Champney Falls cutoff trail. Continuing from the junction of the Champney and Piper Trail, the Piper Trail climbs across the open ledge to the Mt Chocorua summit. The Piper Trail is marked with yellow paint on the rock surface and may be difficult to see in places, although the route is popular and on a weekend day you'll probably see many people climbing it. 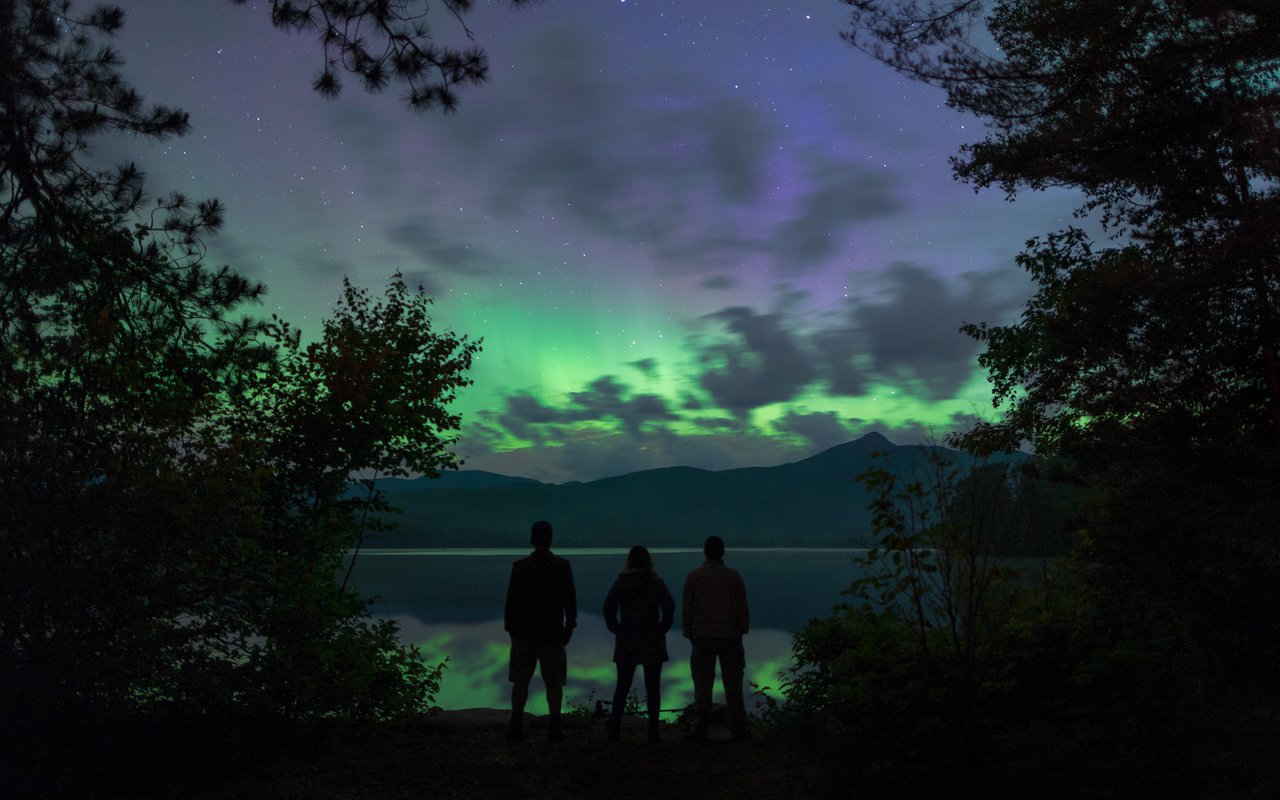 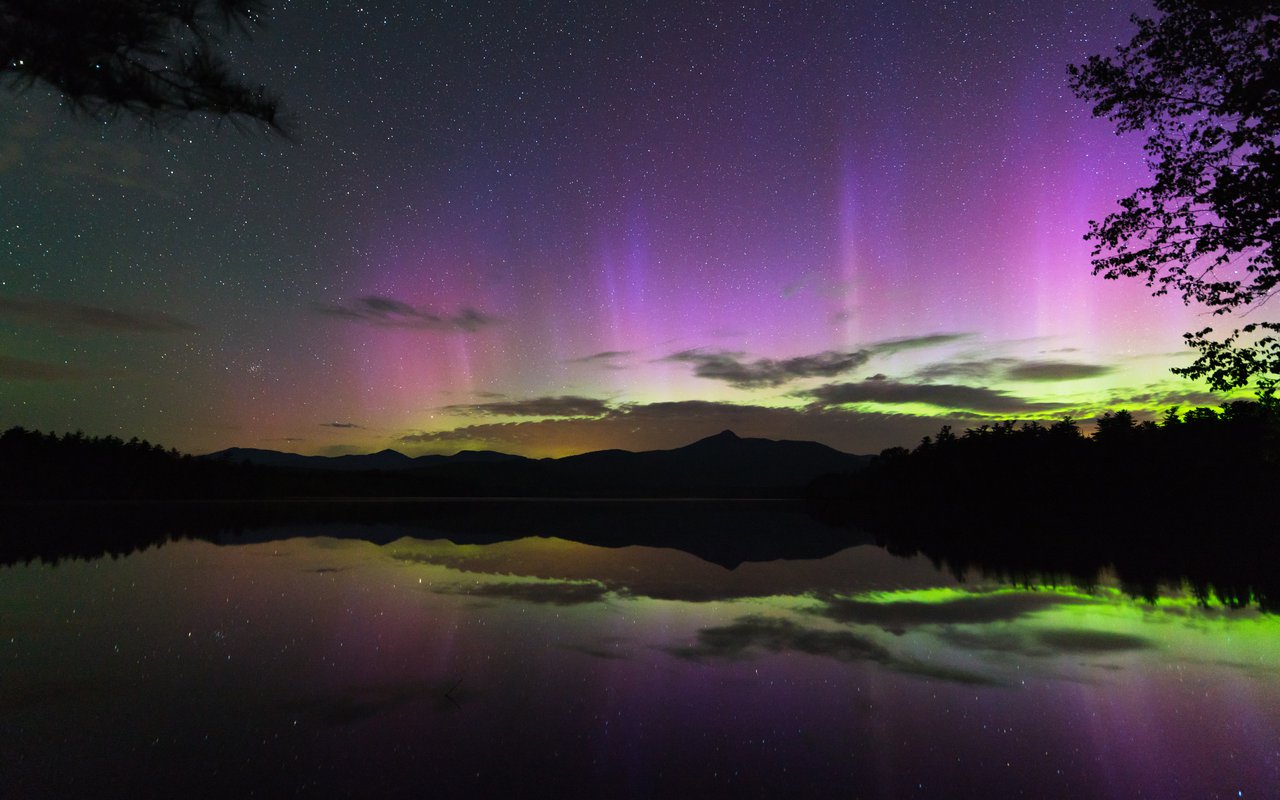 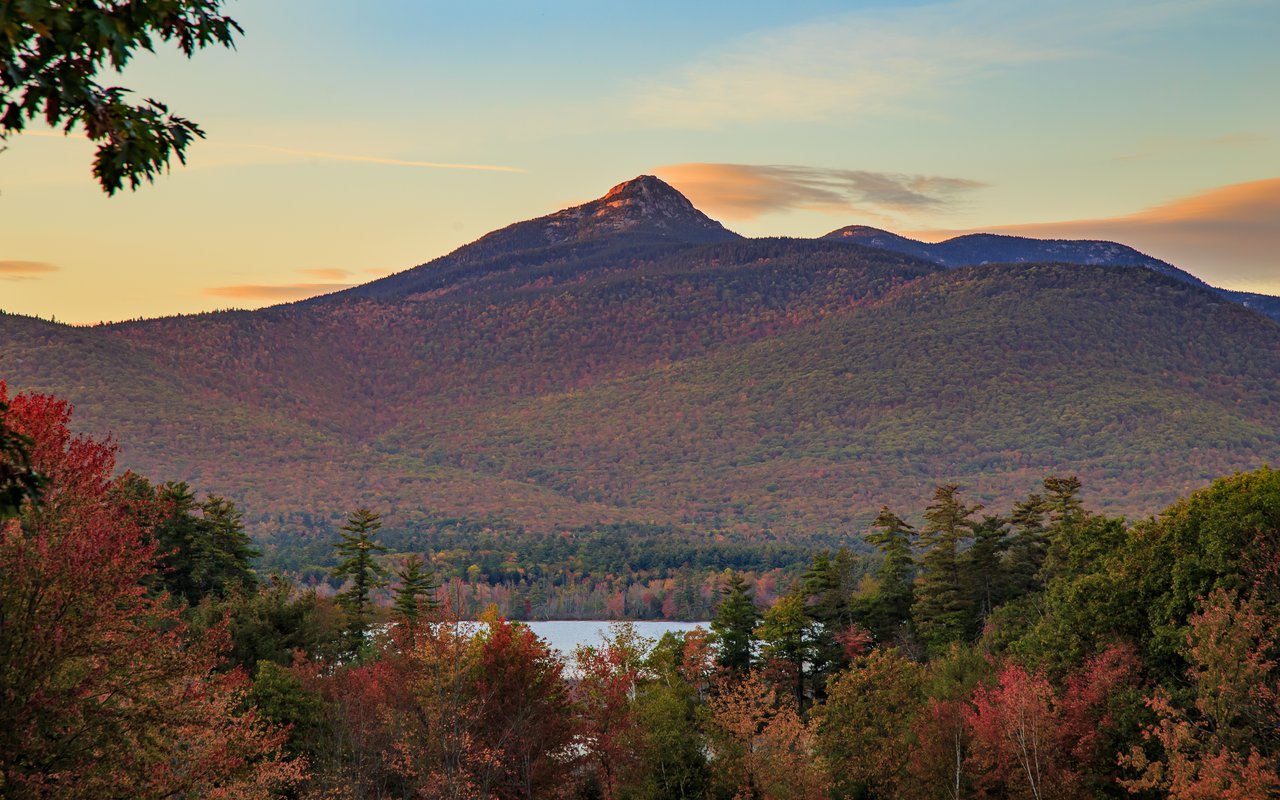 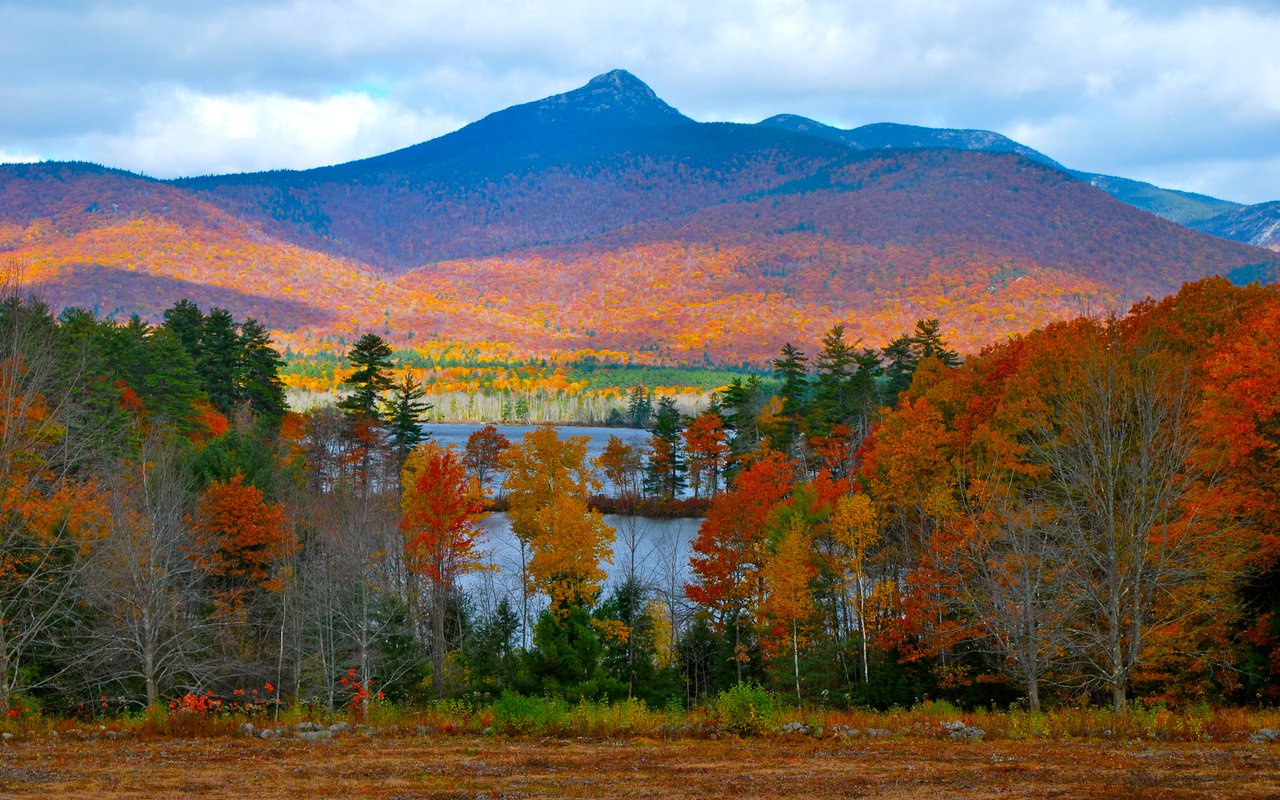