The modern world smashes groups together, and to further complicate things, they have different values. In the hinterland of the southern Negev desert, the town of Mitzpe Ramon is situated alongside Makhtesh Ramon, a giant erosion cirque that forms the basis of Israel's largest national park. An internationally recognized term, the makhtesh is world-renowned for being the most significant and most magnificent of its kind, affording a rare glimpse into over 200,000 millennia of the earth's geological processes (Mazor, 1992). The town was founded in 1956 by a small and makeshift group of settlers who attempted to establish an "urban economic cooperative" on the crater's edge (Elishav, n/d; Greenberg, 1994). This initiative, however, was soon halted by a heavy-handed bureaucracy and by the complicated logistics of recruiting new members and providing them with steady employment, goods, and services. Thus, by the summer of 1958, with only a few of the original recruits remaining, the cooperative folded and its debts were transferred to its government underwriter, the Jewish Agency.

Today, Mitzpe is inhabited by communities of diverse socio-cultural origin and orientation. The town's isolated setting facilitates unique inter-ethnic interactions that are both particular to Mitzpe Ramon, but which also reflects the well-established power structures and worldviews found in more central areas of the country. Overall, residents are distinguished chiefly by the historical circumstances of their arrival: some were sent to Mitzpe by the government and others came on their own accord. Community-specific parameters of perception frame the divergent manner in which each of these three communities perceives and relates to their lives in Mitzpe Ramon and to each other. The data suggest how profound changes affecting the socio-cultural fabric of the country as a whole are replicated in the diverse attitudes and conduct characteristic of these different local communities.

The star park is visited by many visitors during summer to the region, especially for the Perseid meteor shower; reduced light pollution would enable them to experience a natural night. Even German travel guides (Dumont, Michael Müller) mention the star gazing in the crater as a tourist attraction! A night friendly lighting in Ramon crater will also be an excellent example of best practice for the lighting in the other national parks in Israel, as Noam explained. Hopefully, this will also become exemplary for environmentally friendly lighting in the city of Mitzpe Ramon. 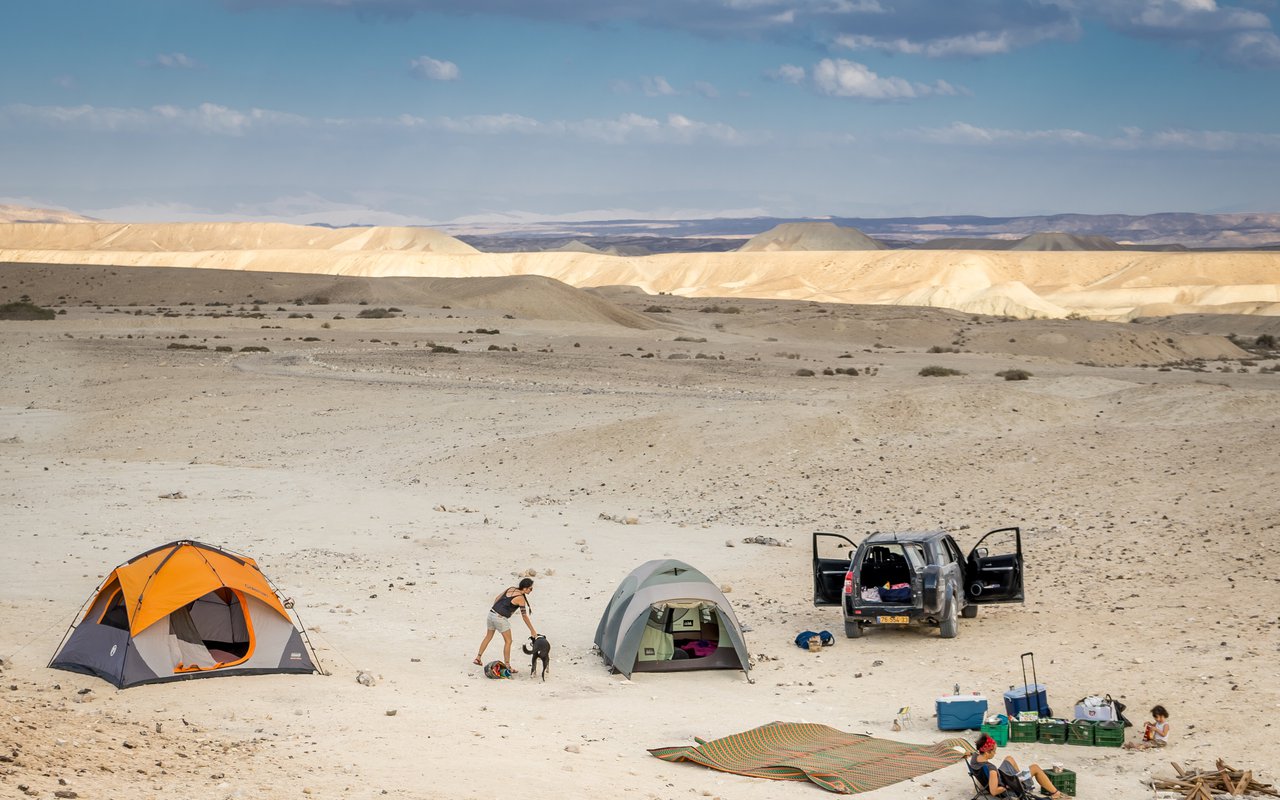 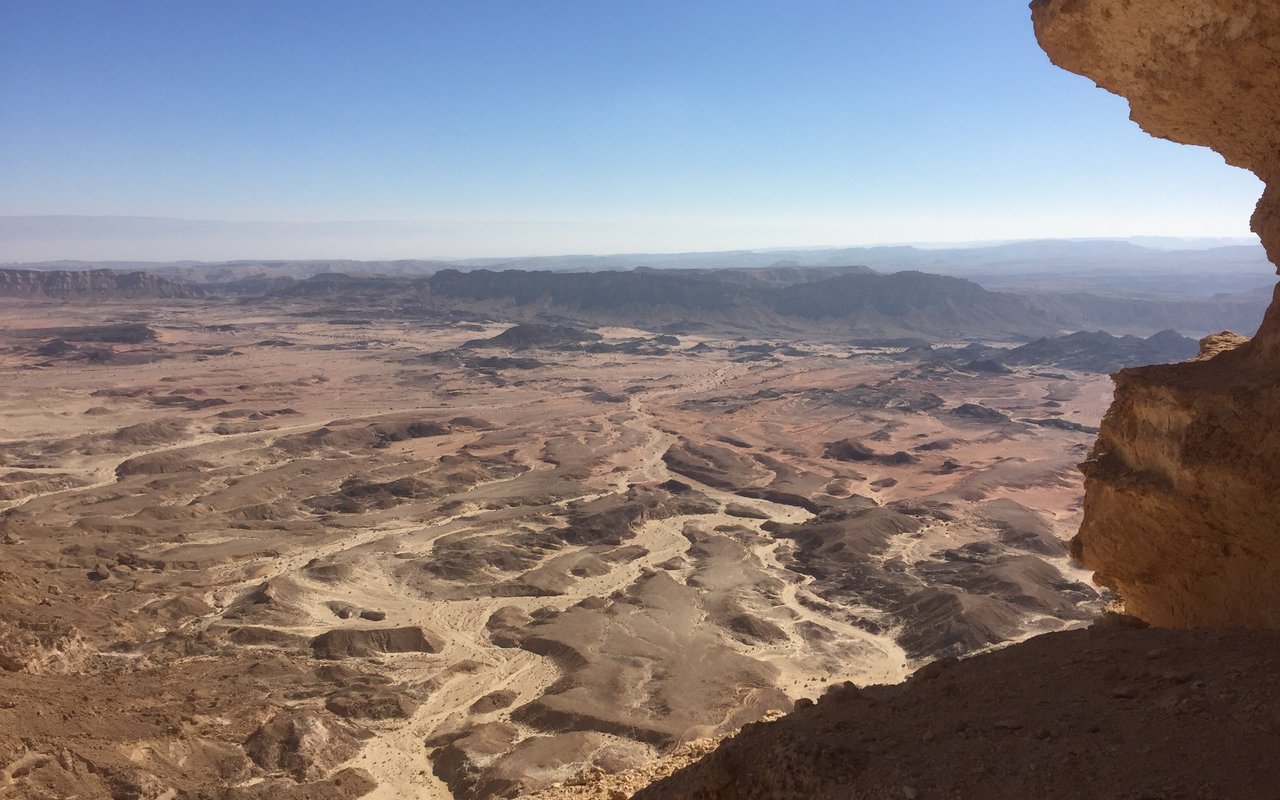 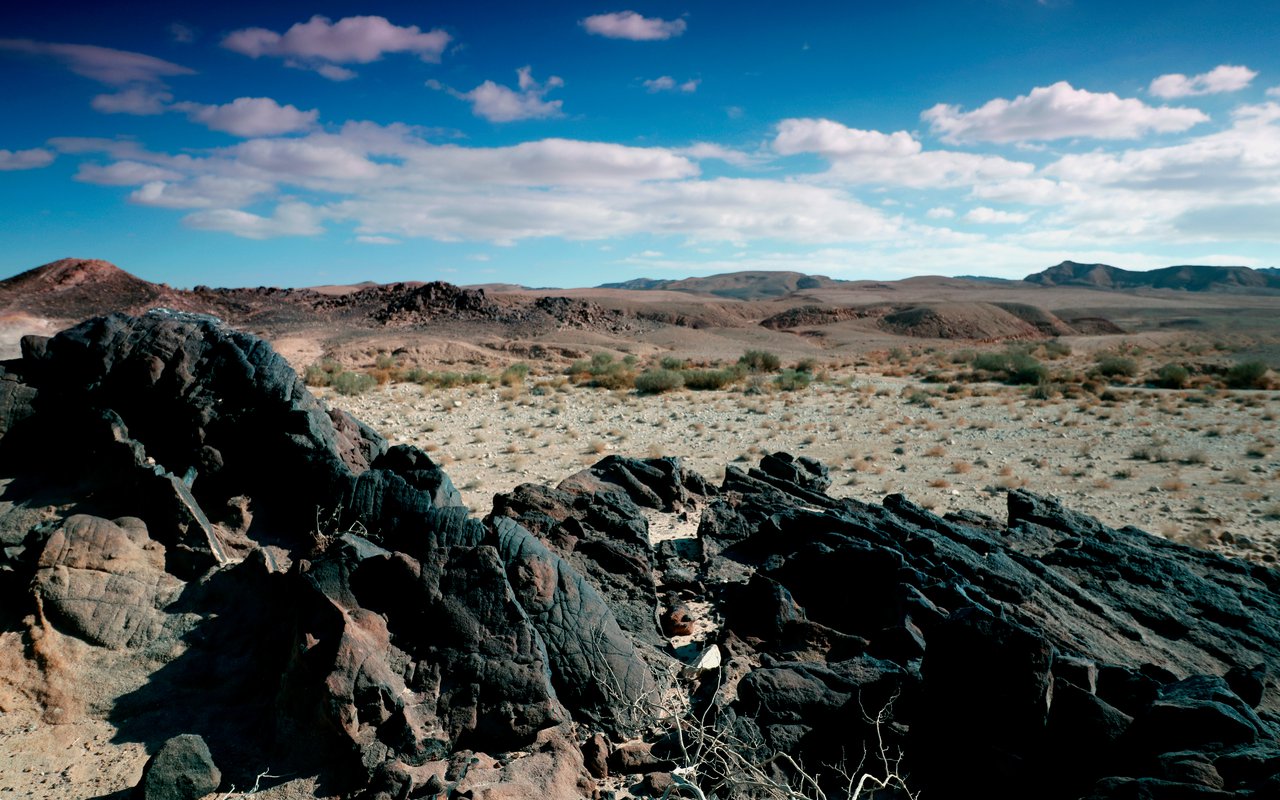 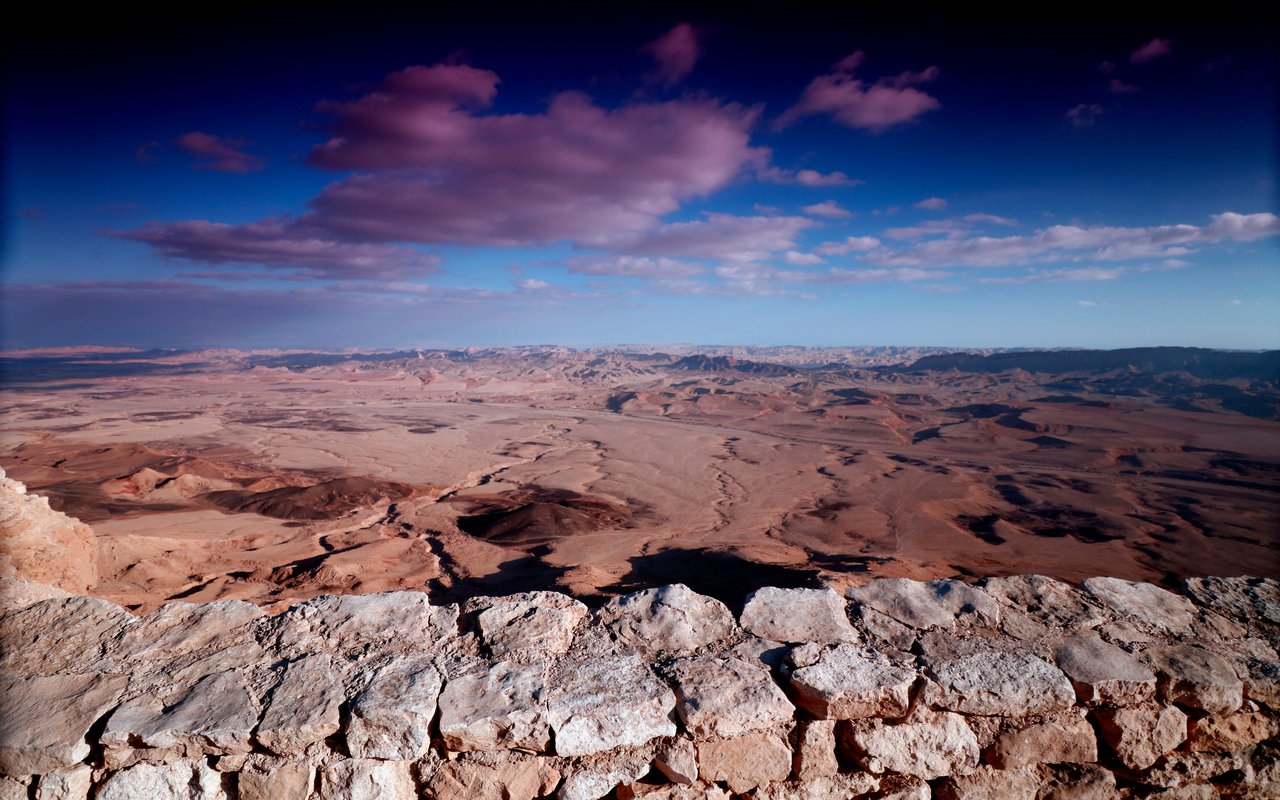 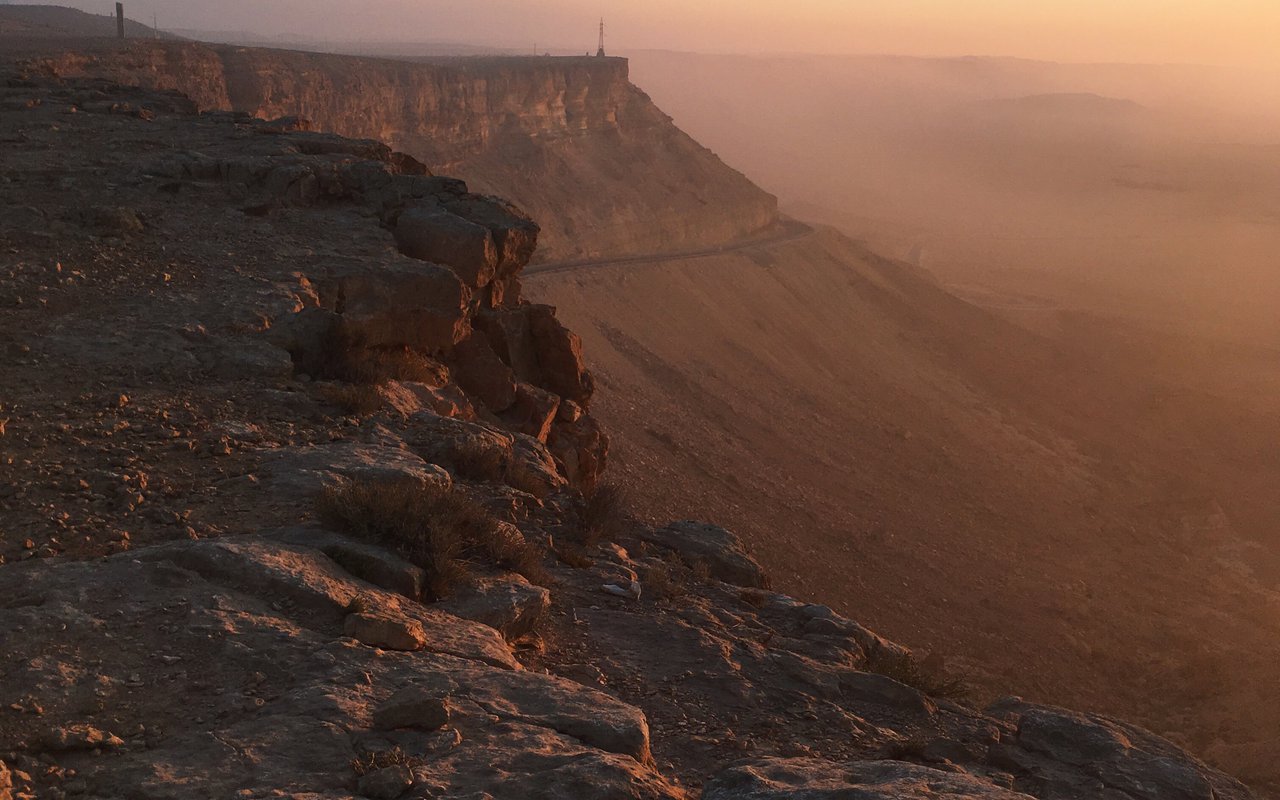