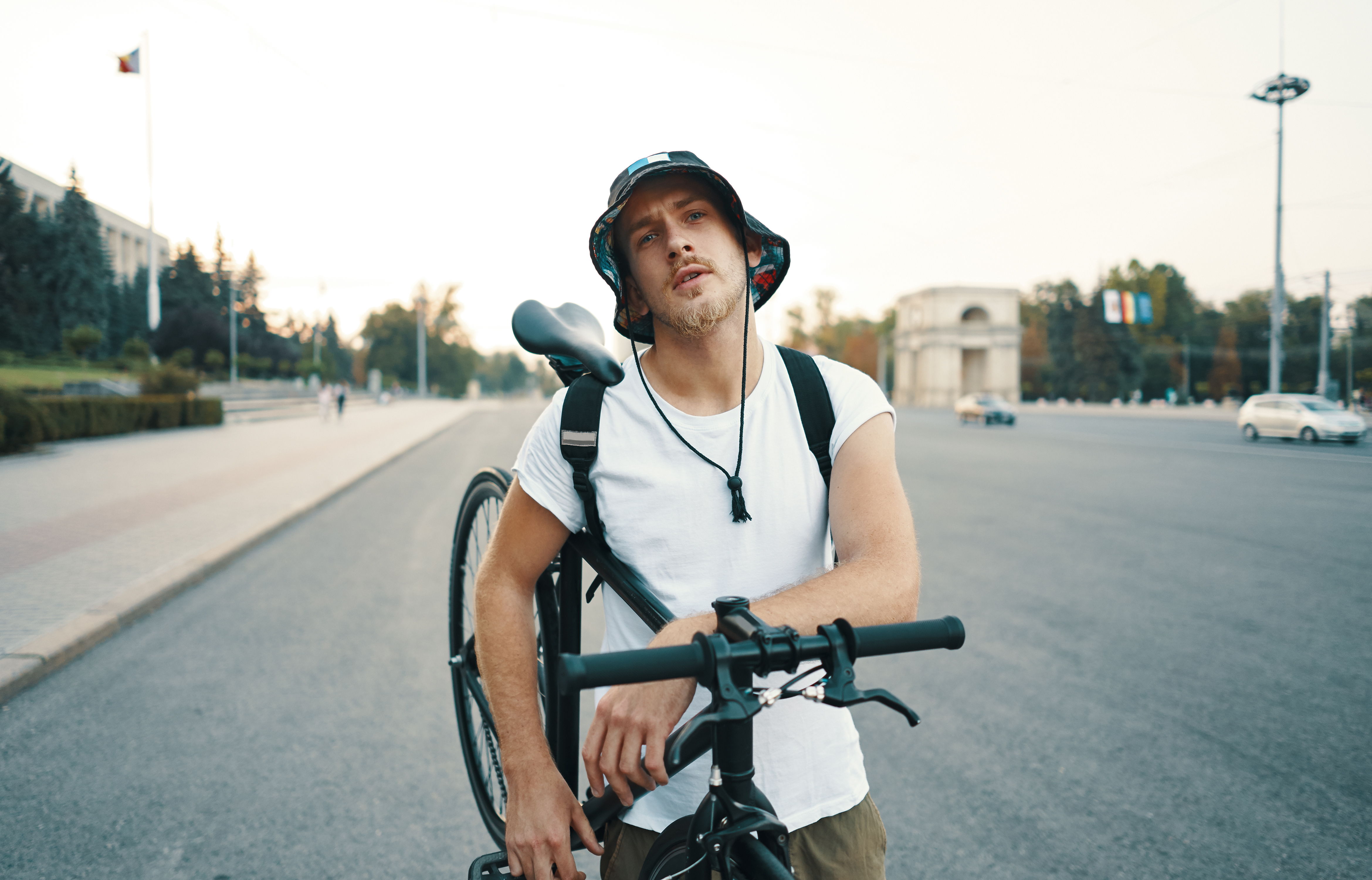 The most spectacular coastal scenery is found in Cape Le Grand National Park's south-western corner, where massive peaks of granite and gneiss rise from the coastal plain. The rolling heathlands of the park are home to pygmy possums, western gray kangaroos, and a variety of colorful wildflowers including dense showy banksia thickets.  Explore the wild reaches of the park along the Le Grand Coastal Trail that connects many of the most spectacular coastal sections of the park between Le Grand Beach and Rossiter Bay. If you still have burning energy, a hike up Frenchman Peak (262 m) will be rewarded with panoramic views of the Recherche Archipelago's park and islands. There are gas barbecues, picnic tables, toilets and water in the campgrounds of Le Grand Beach and Lucky Bay.

You did have to pay $13 to enter the national park through which we did not know about. 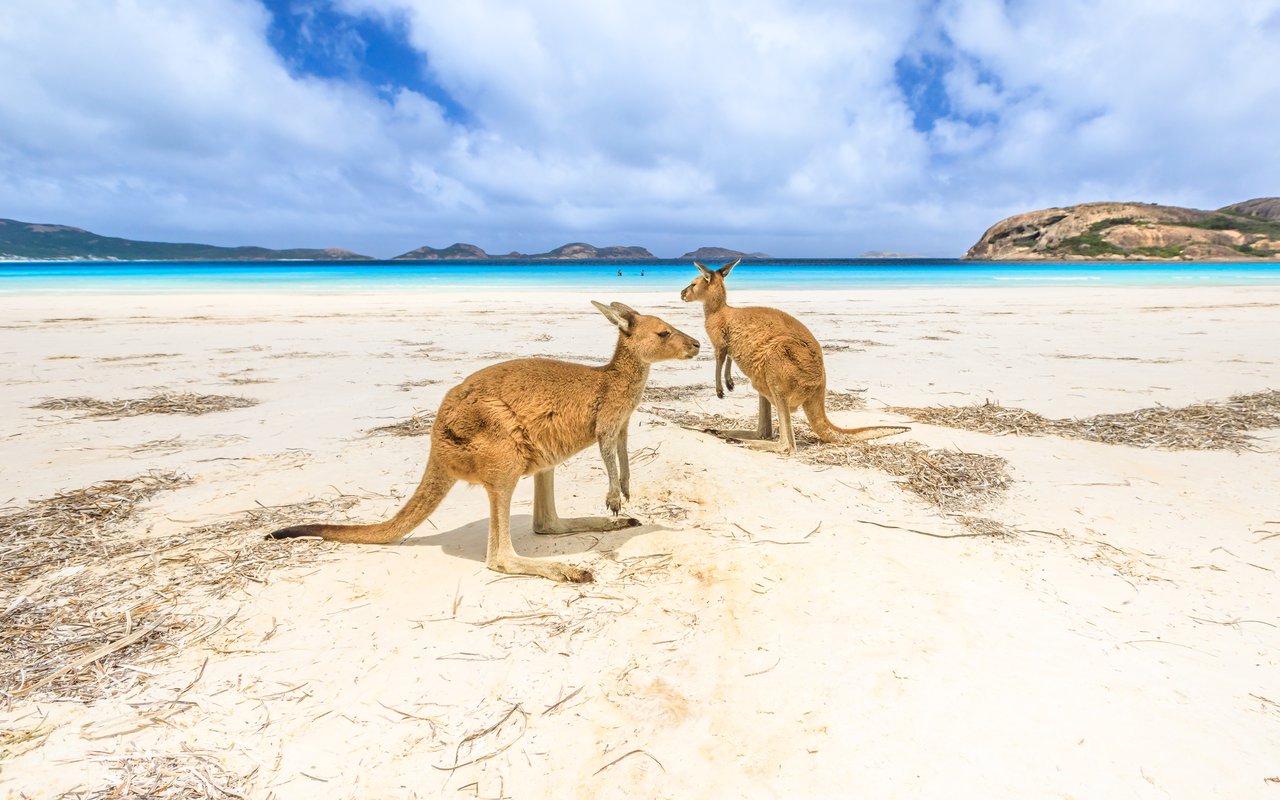 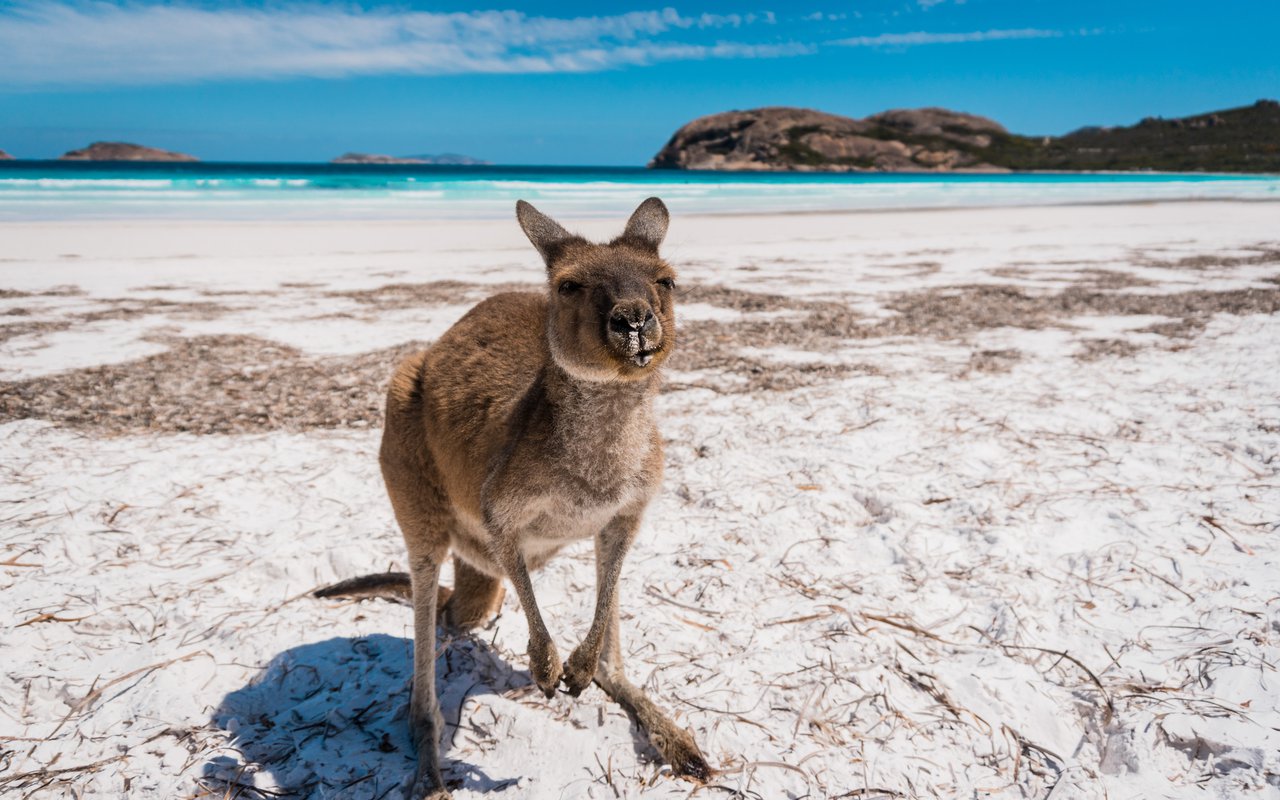 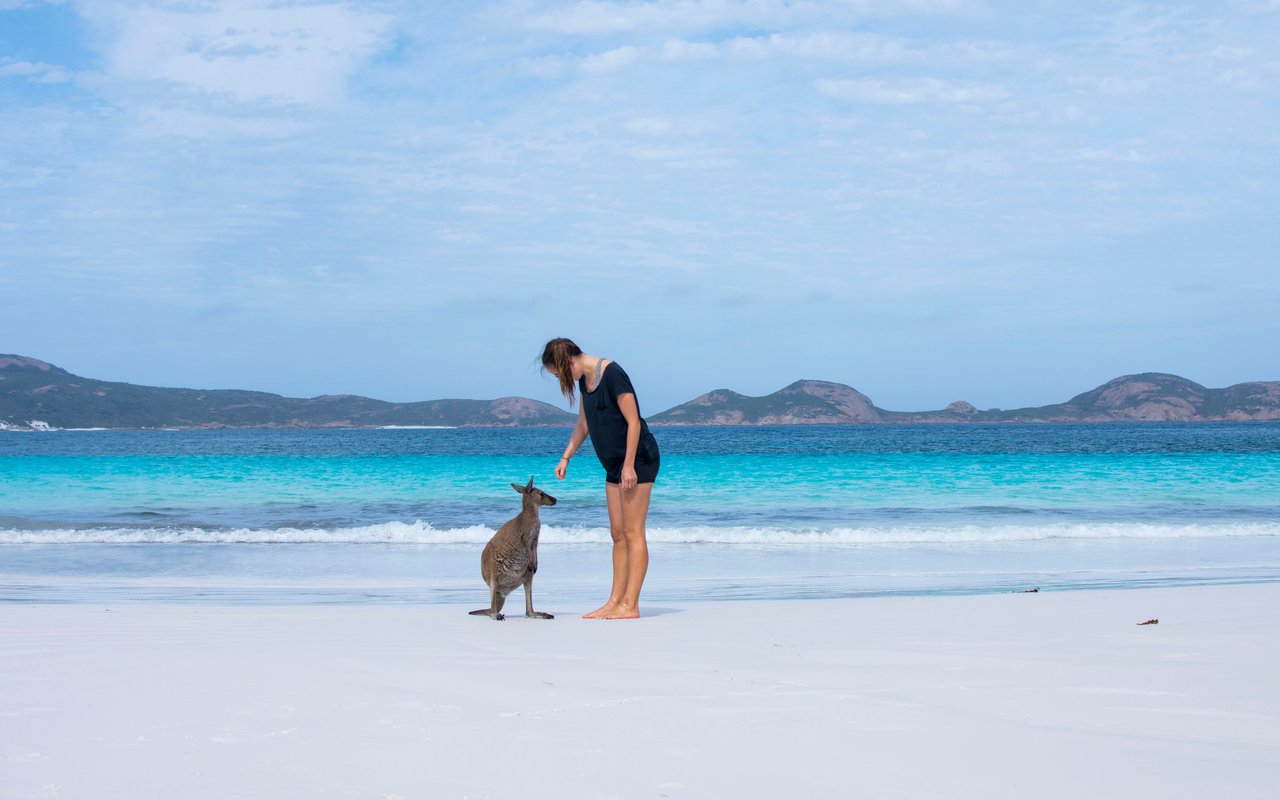