Ceremonial mounds of the American Indians can be seen in many parts of the country, but Iowa is one of the states that boast a plethora of these mounds in animal effigy shape. Since 1949, when Effigy Mounds National Monument was established, visitors have the opportunity to get familiar with the outstanding Woodland period of American Indians and their fascination with mound building.

The monument encompasses 2,526 acres, including remarkable examples of over 200 mounds in different shapes, including 31 bird and bear effigies. The people who built these mounds are known as the Woodland Indians, which culture breaks down further to three groups, including Early Woodland (Red Ochre), Middle Woodland (Hopewellian), and Late Woodland (Effigy).  Millennia and a half ago, during the Late Woodland period, American Indians developed a new skill and started building mammal, reptile, and bird-shaped effigies, which was unseen until then.

One of the best trails in the park is the Yellow River Bridge Trail, a two-mile round trip that allows people to explore the wetlands and the forests in the area, just like the Wetland civilizations were doing. Fully depending on natural resources like wild rice, fruits, nuts, berries, and freshwater mussels, these people were building the mounds for burial and religious purposes, but also to connect the ancestral spirits with the present.

The monument contains four different mound types. The most common is the conical mound, used for burials, up to eight feet high. The second type is the linear mound, up to 100 feet long, used for special ceremonies. The compound mounds are a combination of linear and conical types, used in ceremonial and burial purposes. The fourth type is the Effigy, representing animal-shaped mounds. If you walk the Fire Point Trail, you can see the spectacular beauty of all four types. Good luck! 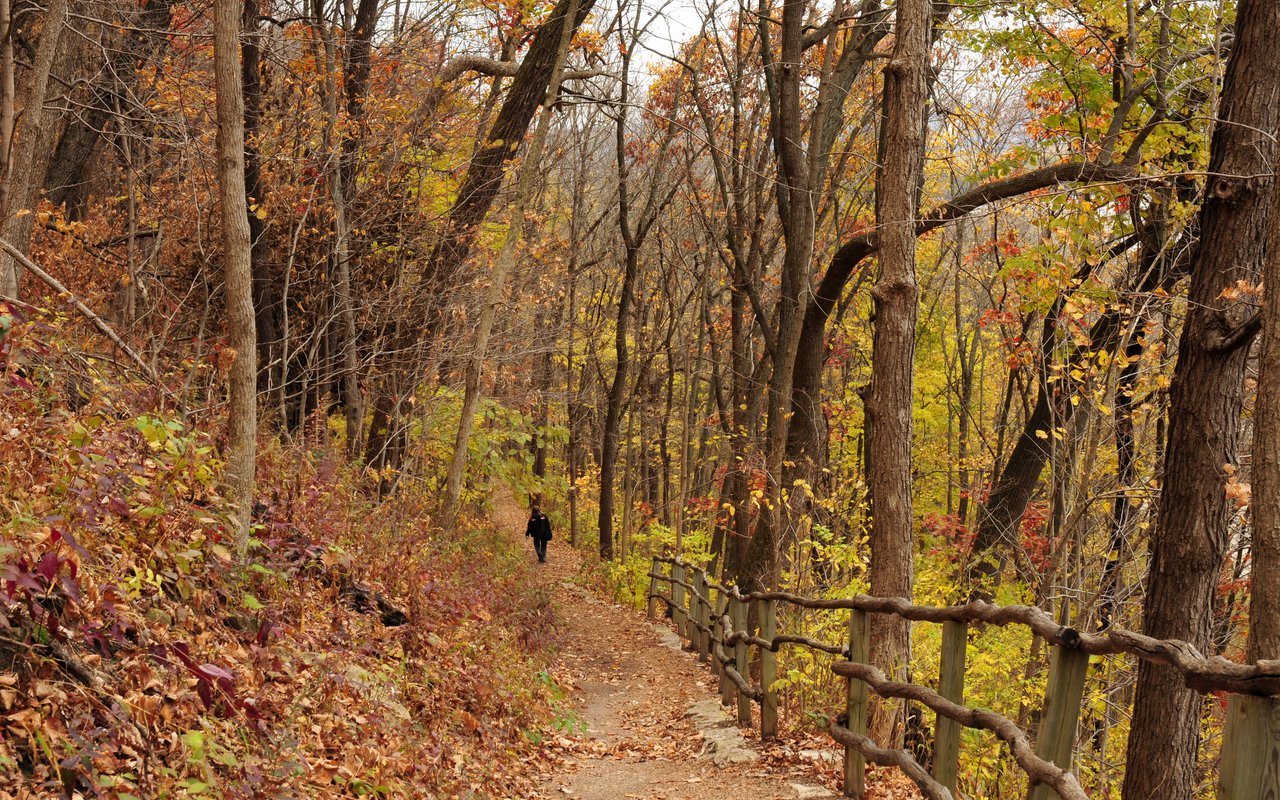 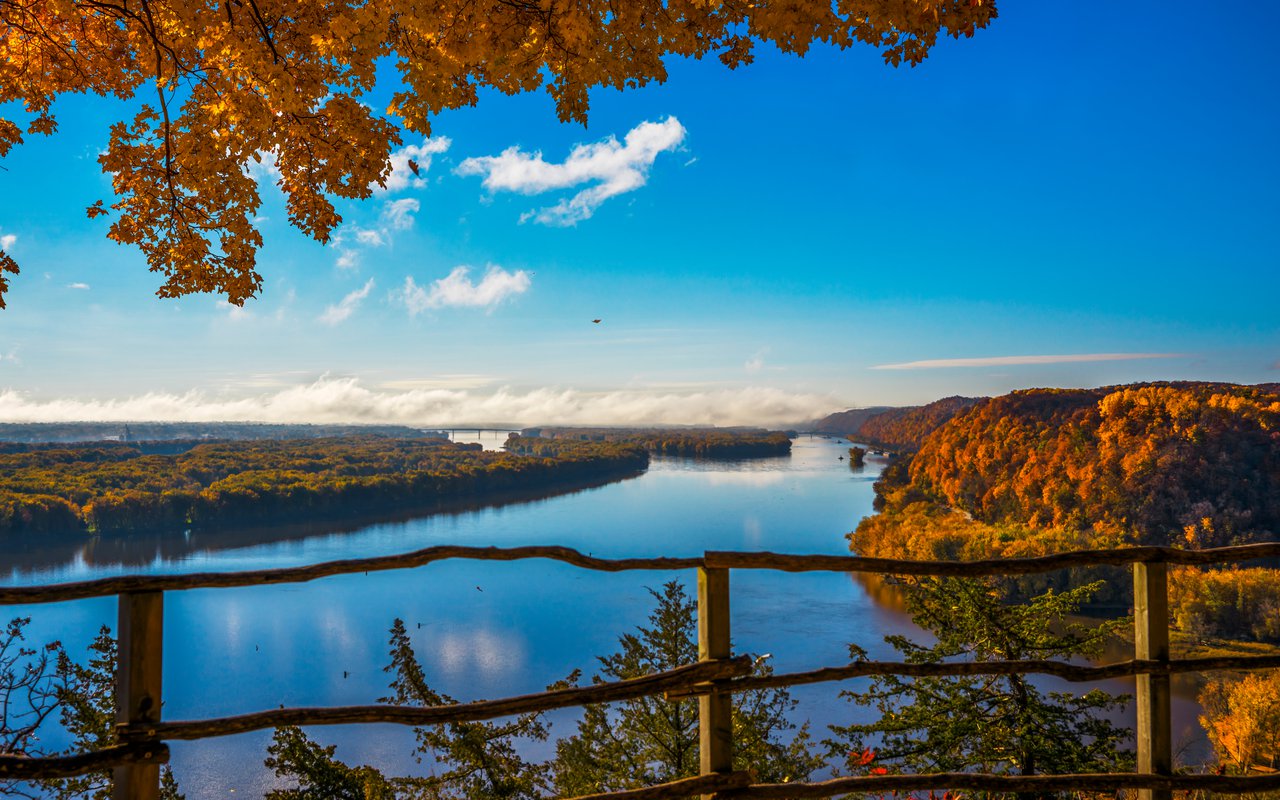 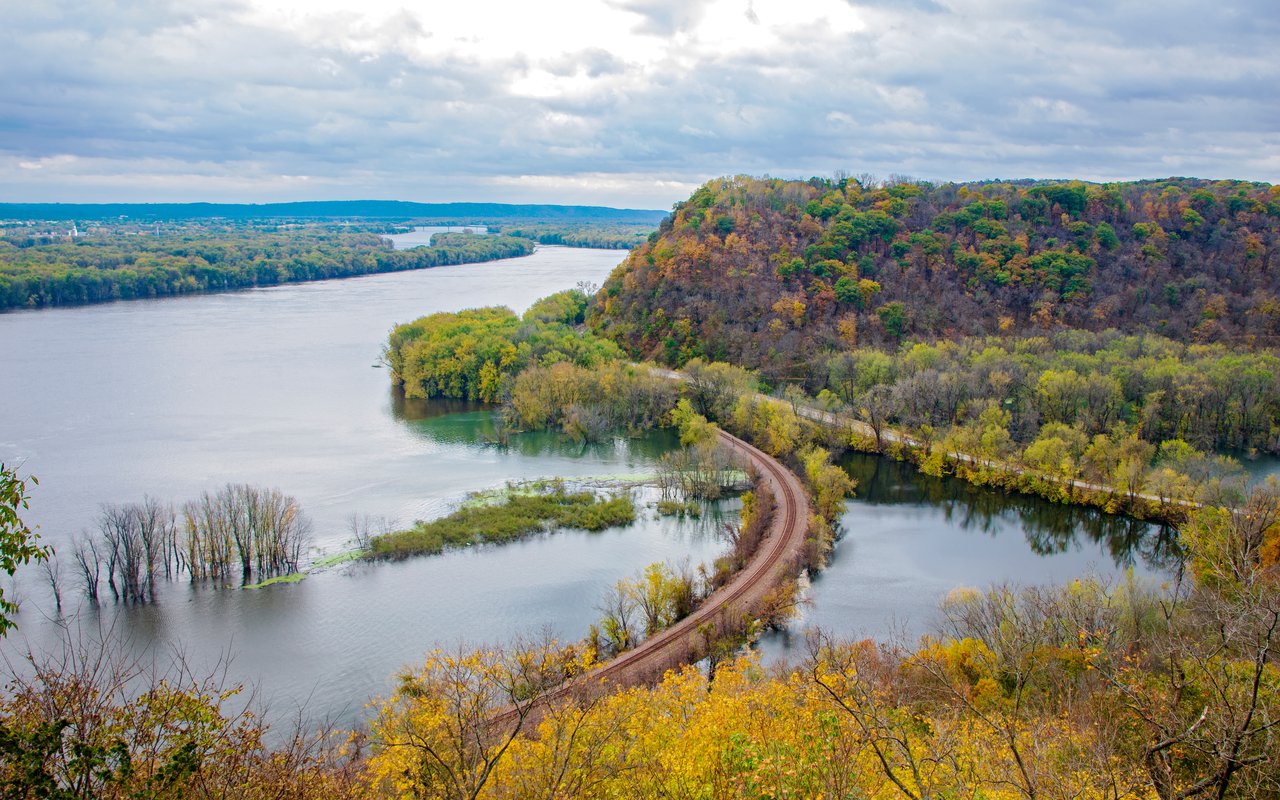 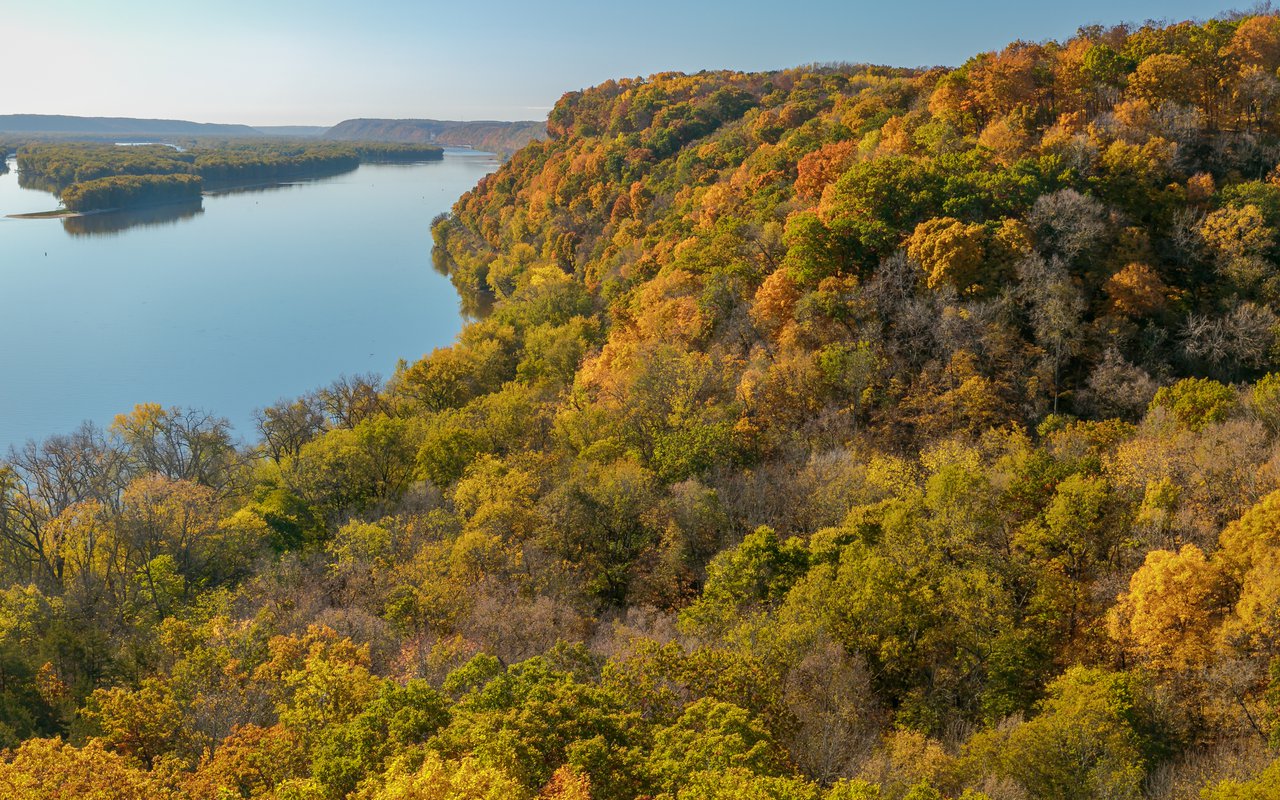