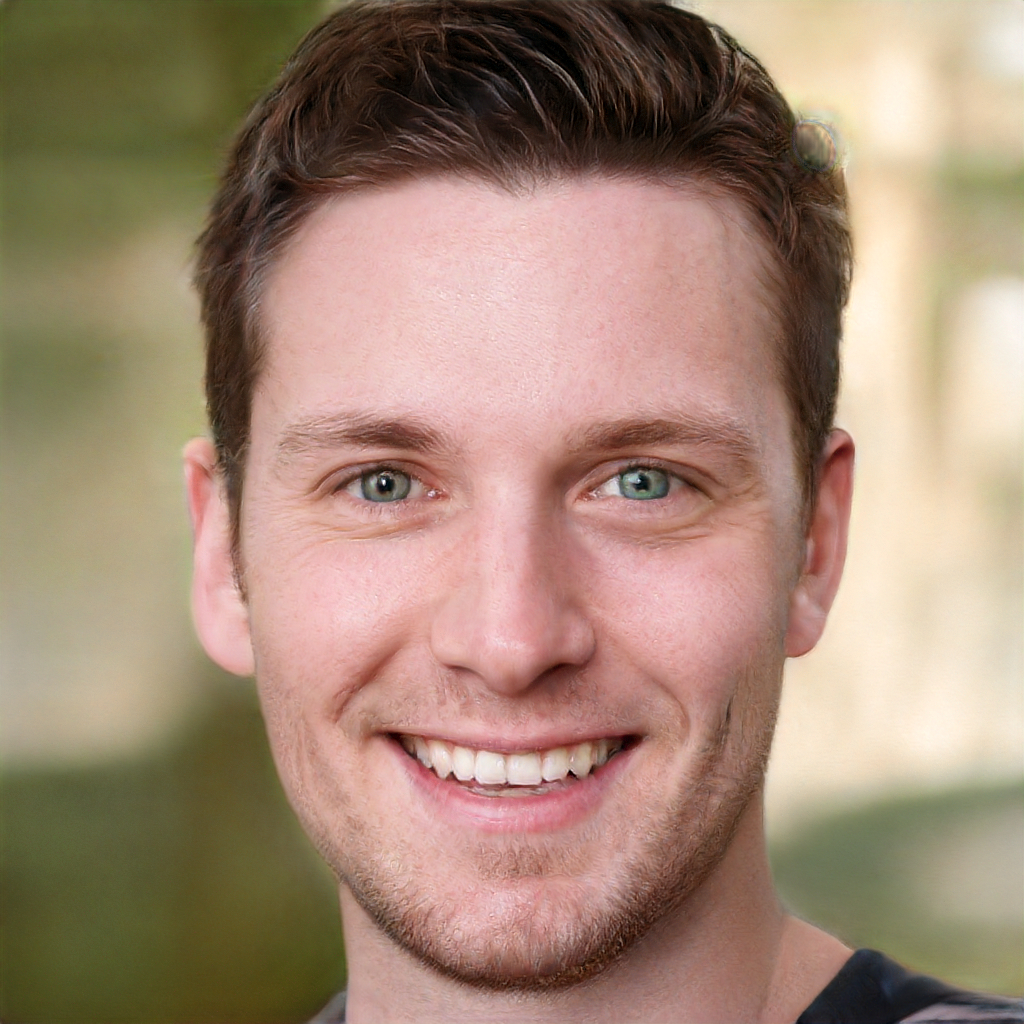 On 27 March 1814, Major General Andrew Jackson ‘s army of 3,300 men attacked Chief Menawa’s 1,000 Red Stick Creek warriors fortified in a horseshoe shaped bend of the Tallapoosa River. Over 800 Red Sticks died that day. The battle ended the Creek War, resulted in a land cession of 23,000,000 acres to the United States and created a national hero of Andrew Jackson. This is one of the saddest locations in native American history, located in Daviston Alabama. Many historians feel that the battle that took place here was the final defeat for the Mississippi's native Americans who wanted to stay east. Even though the settlers were easily outnumbered, in this conflict they easily defeated the Indians.

The route from the visitor center that you are driving is very informative with signs telling you what happened during the battle at each location. If you're in the field, 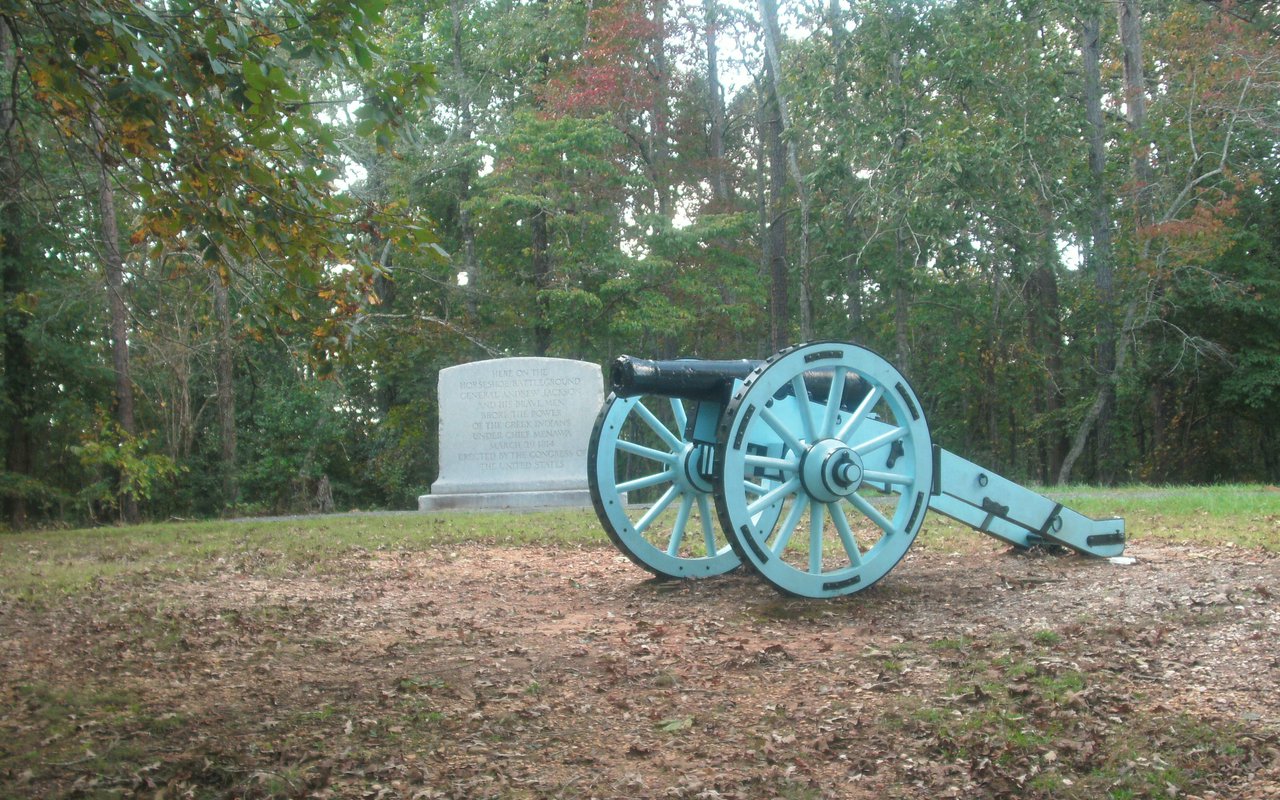 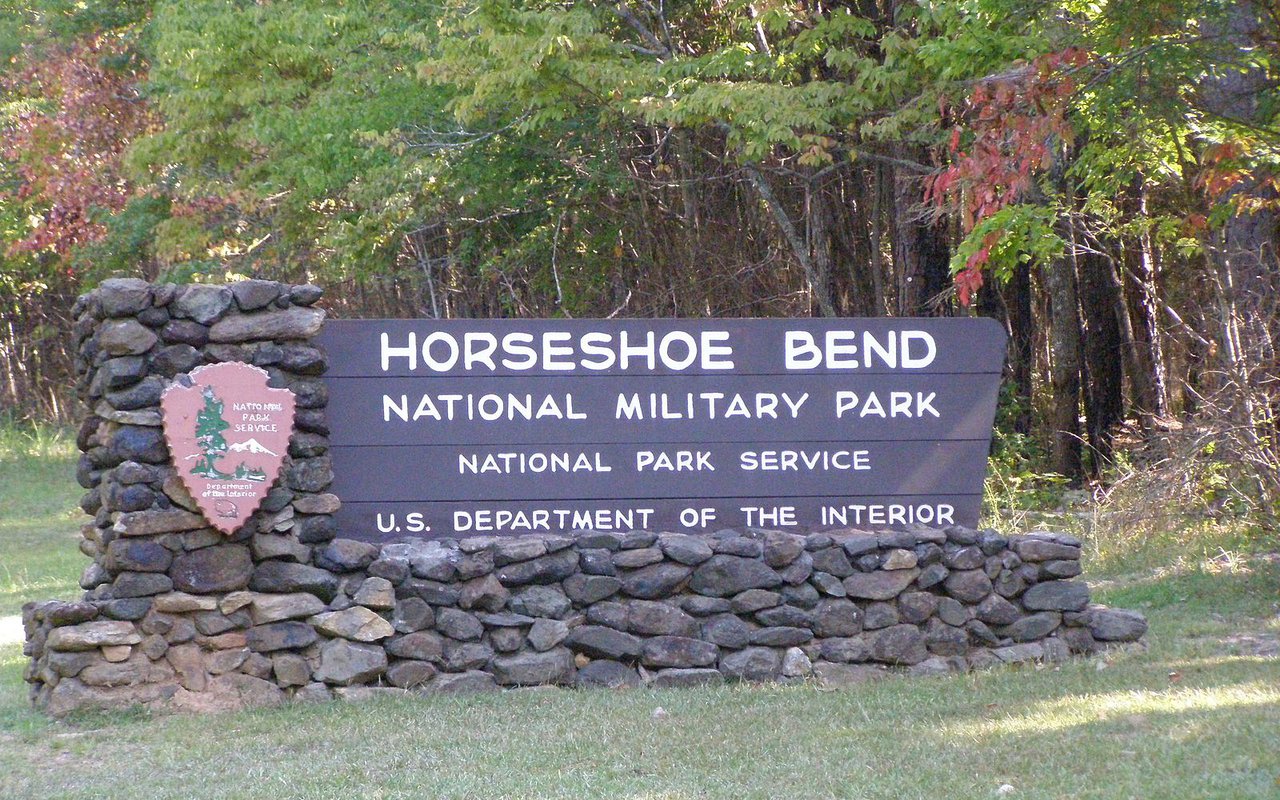 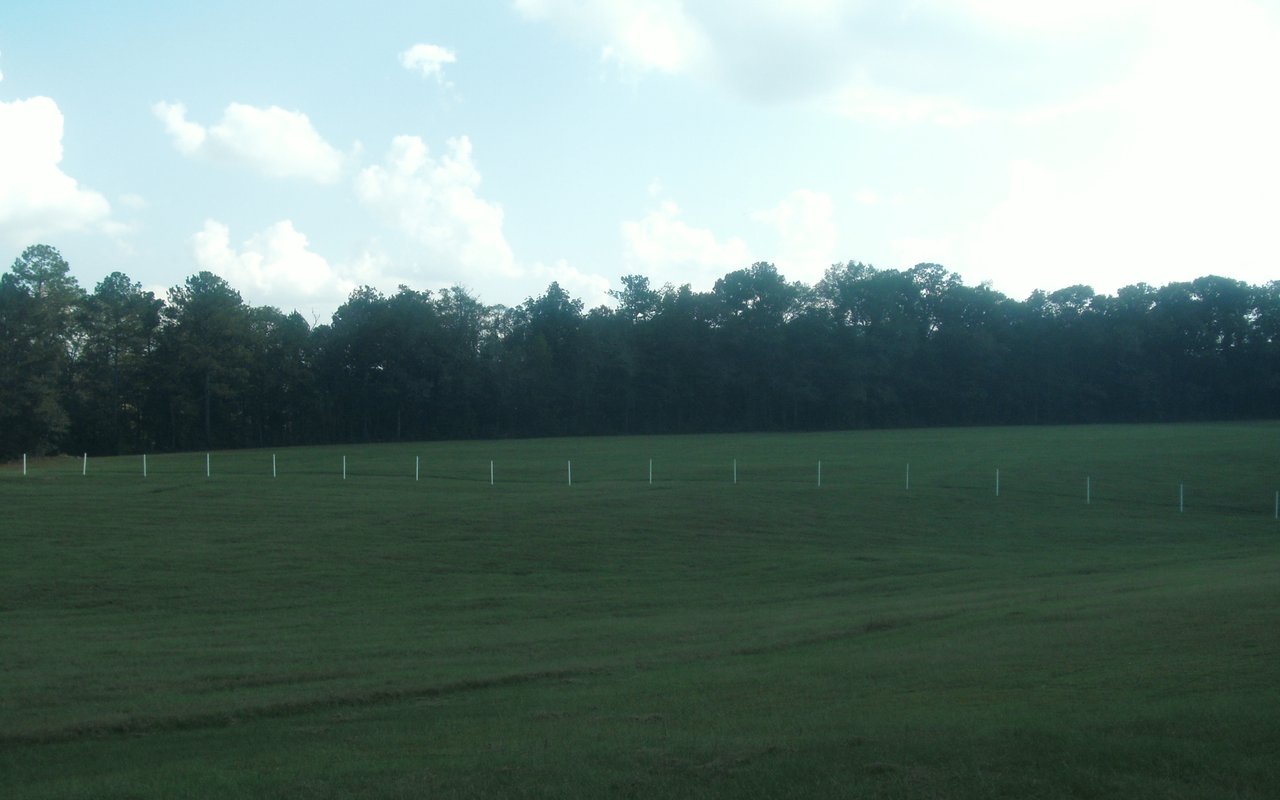