Khan-e-Jahan Bahadur Kokaltash's original name was Mir Malik Husain. He was Aurangzeb’s foster brother. He served as a subedar in Lahore during the reign of Emperor Aurangzeb Alamgir from 1961-1963. He was not only a high ranking officer but also a nobleman. This title of Khan-e-Jahan Bahadur kokaltash was given to him by the emperor himself. He was a quiet man by nature and was also regarded as one of the most intellectual in the imperial court. In the mid of 1963, he was dismissed from office. Four years later, in 1967 he died and was buried in the place which is now called the Tomb of Khan-e-Jahan Bahadur Kokaltash.

The Tomb is octagonal in shape and has high arches on each side. Unlike most of the buildings that were built with red sandstone during this period, this Tomb was built with cut brickwork without any use of red sandstone. It is one of the finest brickwork structures of that period. Its beautiful and well-designed brick structure has the characteristics of its own.

The Tomb consists of eight sides. All the eight sides have holes with openings consisting of Timurid peshtac opening, roofed with kalbi Kari squinches. Encircling the Tomb is a wide podium which is in a state of preservation. The surface of the wall is divided in such a way that it gives an illusion of sunken panels. Some decorative marbles have also being used to make this Tomb magnificent.

The design of this Tomb is quite similar to that of Ali Mardan Khan’s Tomb, which is located just a few km away from here. 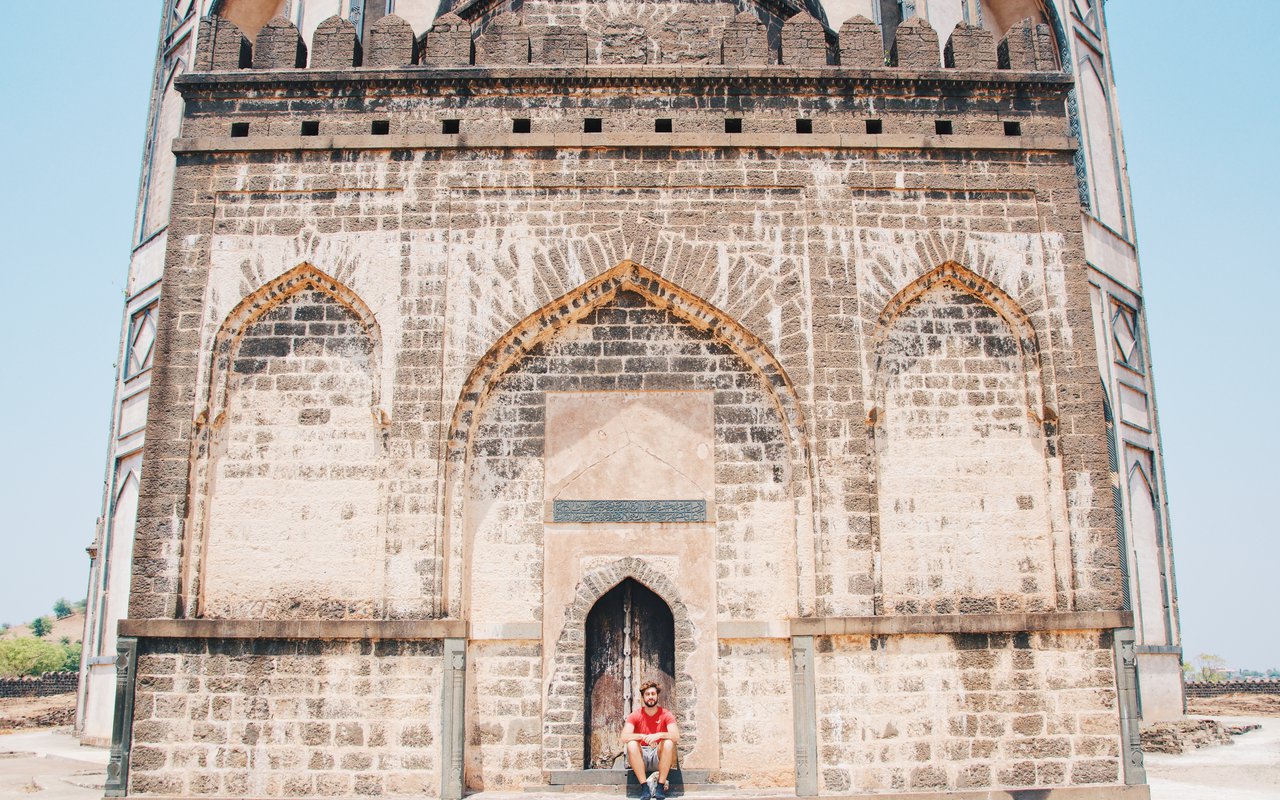 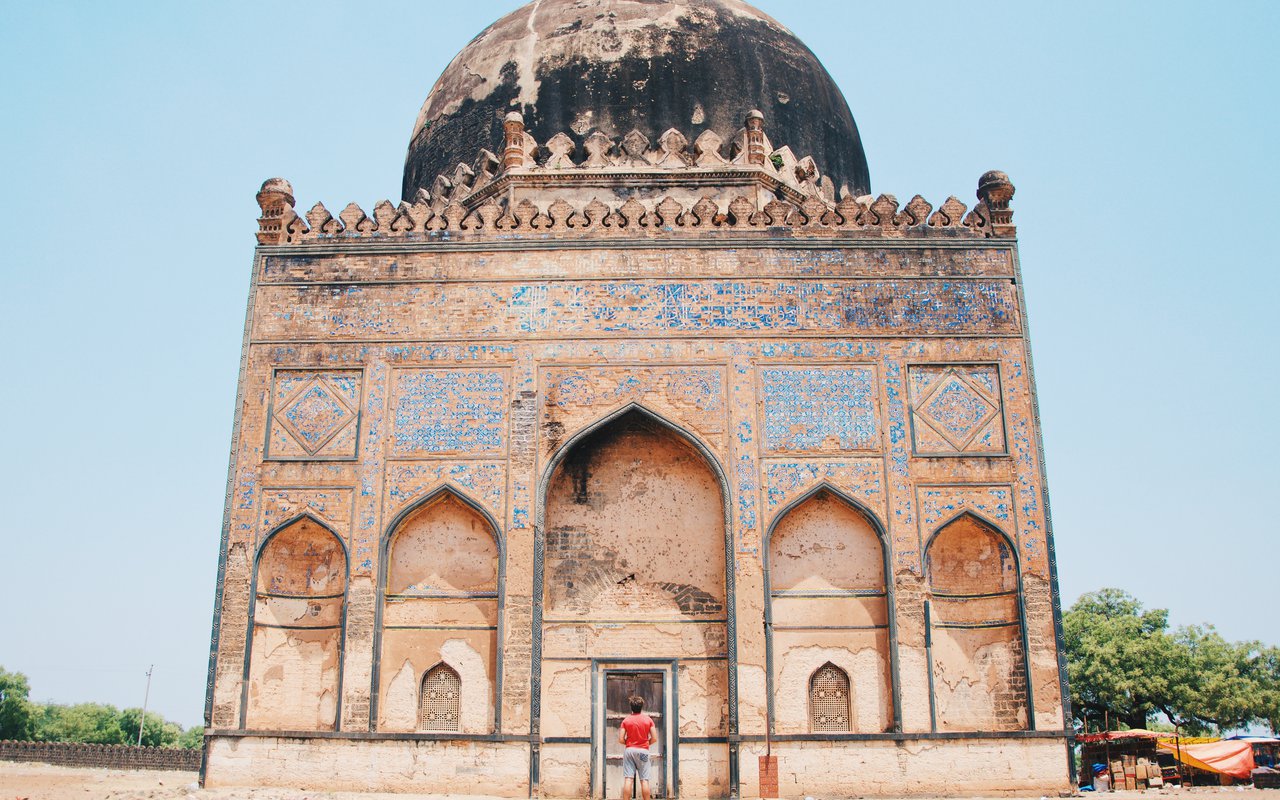 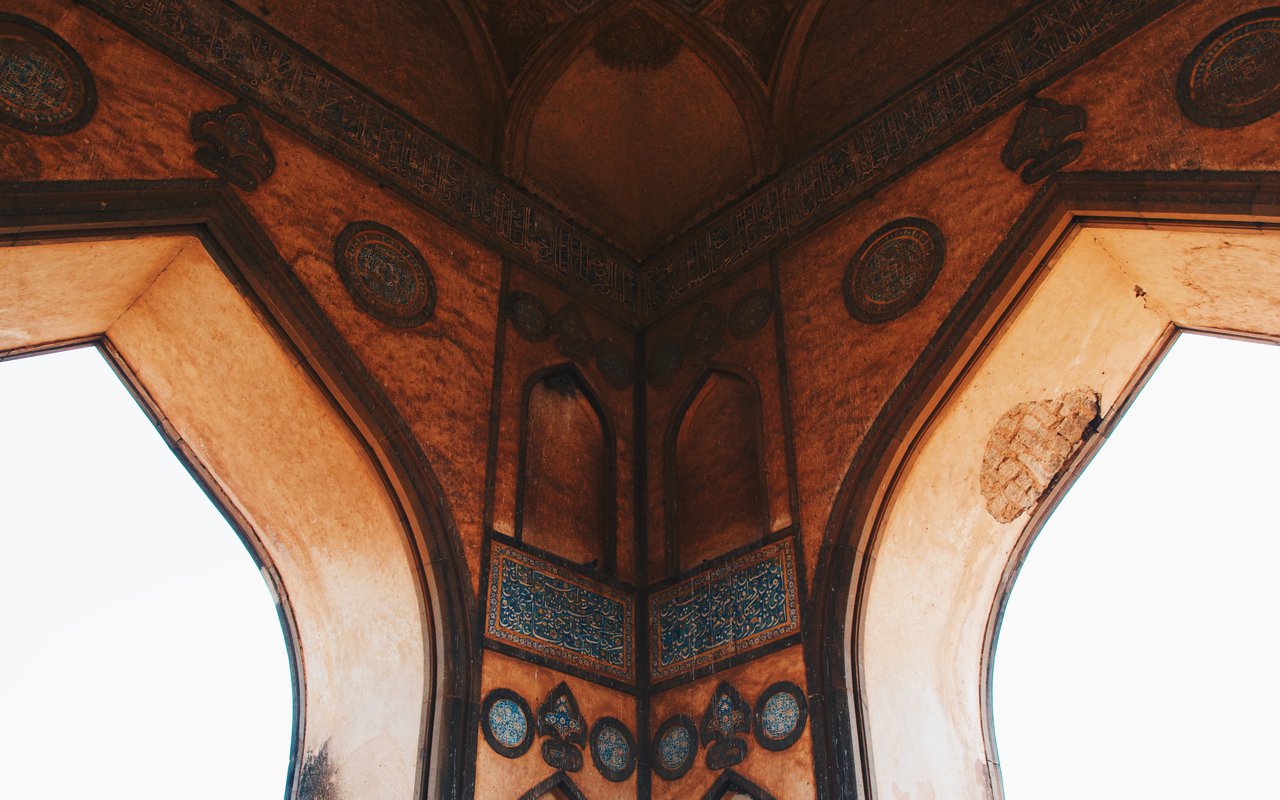 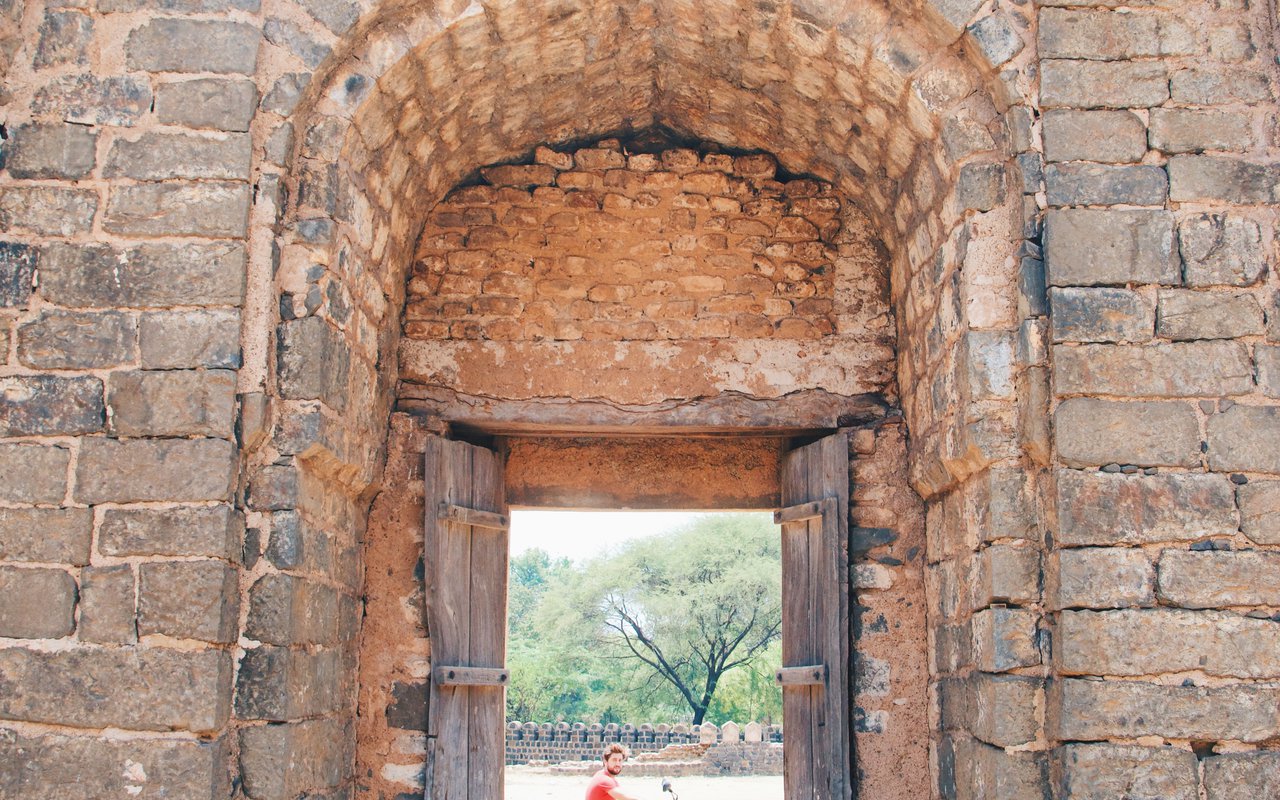 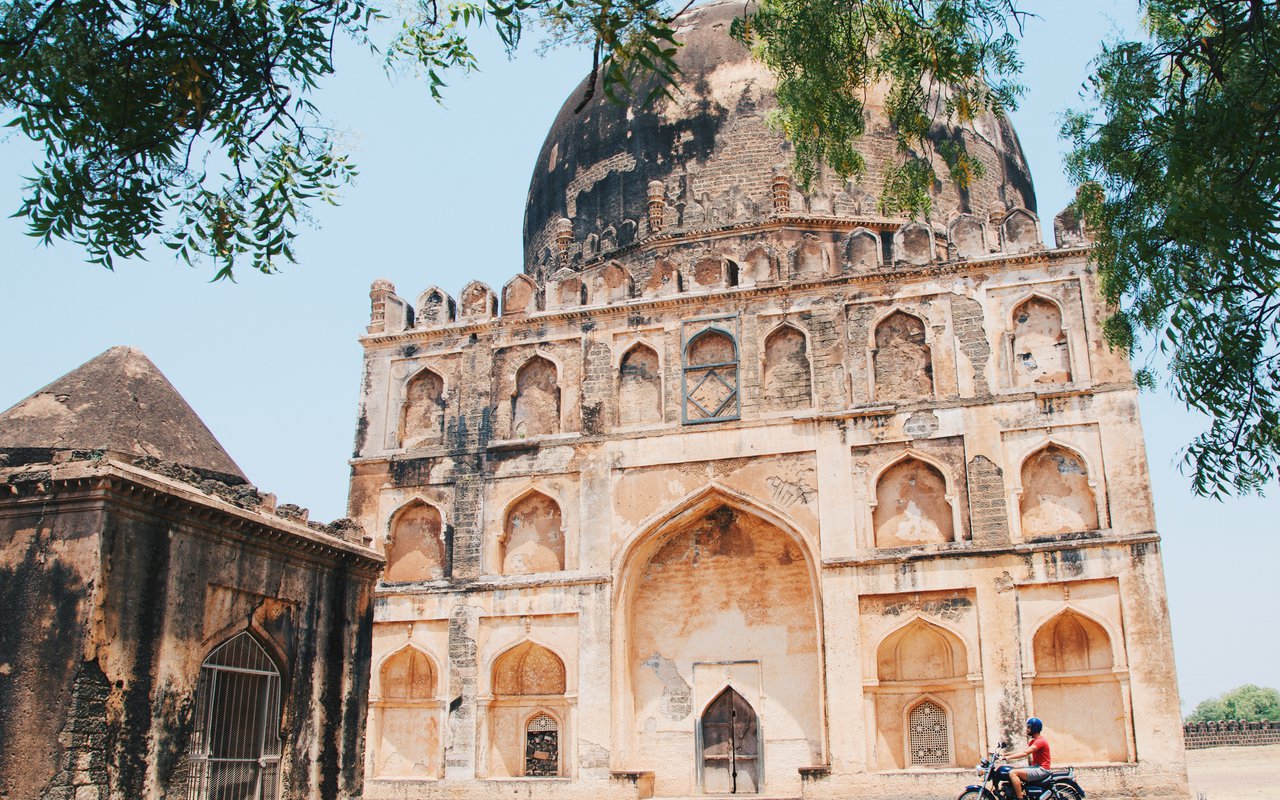