Dargha Hazrat Nemat Ullah Shah Kirmani Tomb is located in Astur village of Karnataka. This village is famous for the tombs of Bahamani sultans and its family members.

The Tomb was built during the reign of Bahamani’s. It is believed that this Tomb is the shrine of saint Khalil-Ullah. He was the religious preceptor of the Bahamani period. The Tomb is in the shape of the octagonal, colored in Ivory. Dargha Hazrat Nemat Ullah Shah Kirmani Tomb is also called as Chaukandi. Chaukandi means four-storeyed. But ironically this Tomb is actually two-storeyed. The tomb is built on height and has many steps.

A large gateway is built at the entrance of the tomb with pointed arches. The outer part of the Tomb has arched recesses flanked by panels with a diagonal square. All of the squares are outlined with black carved stone and covered in colored tile work.

In the doorway, you will find a panel containing religious text with decorated arches. Both the inside and outside walls of the Tomb are decorated with stucco work. The interior walls of the tomb have no plastering done on it. While the thick walls are of black trap masonry. When you enter the tomb you will find some exceptional calligraphy on the entrance.

Dargah Hazrat Nemat Ullah Shah Kirmani's tomb has three graves in the main vault and several others in the corridor. The saint Khalil-Ullah tomb is in the center of the interior of Chaukandi. The interior of the tomb is an octagonal while from the exterior it looks square.

The tomb is known for its simple yet beautiful architecture located amidst lush greenery. The calligraphy and the stonework which is done above the arched doorway enhances the beauty of the tomb. 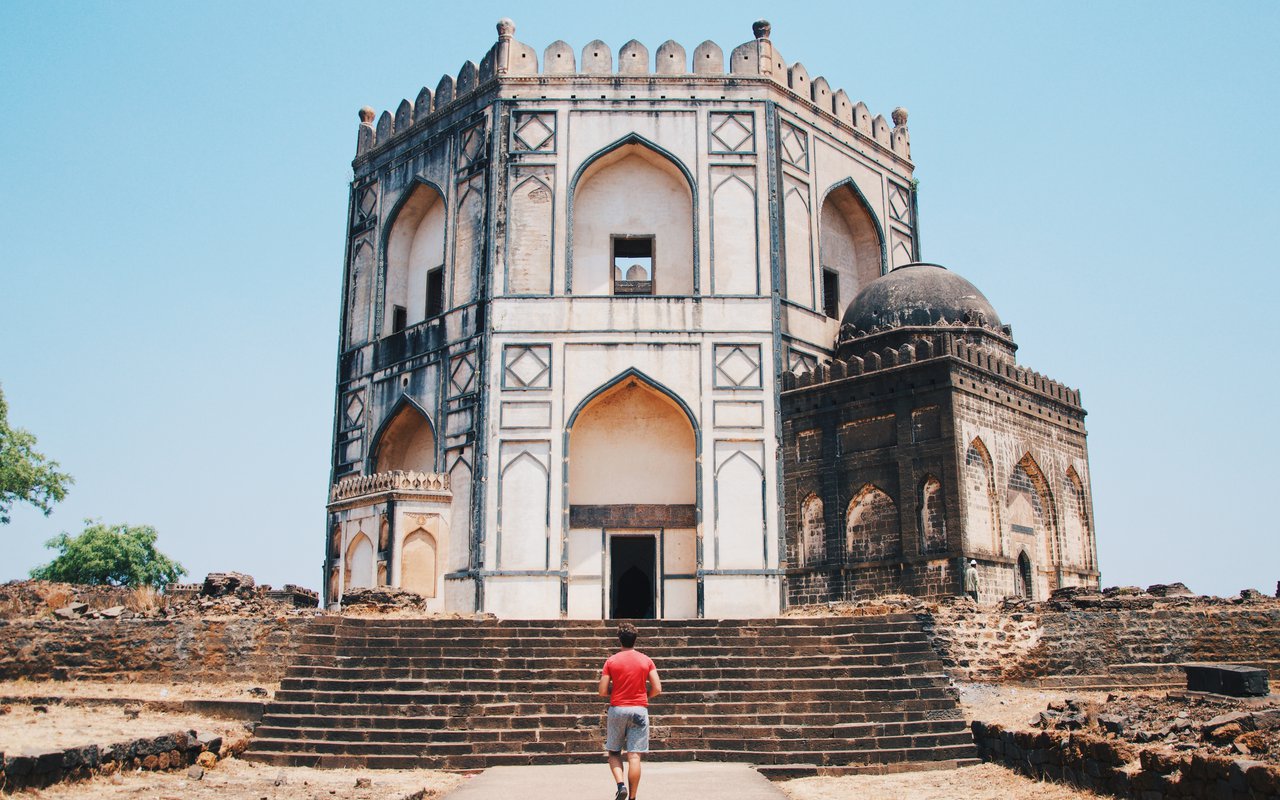 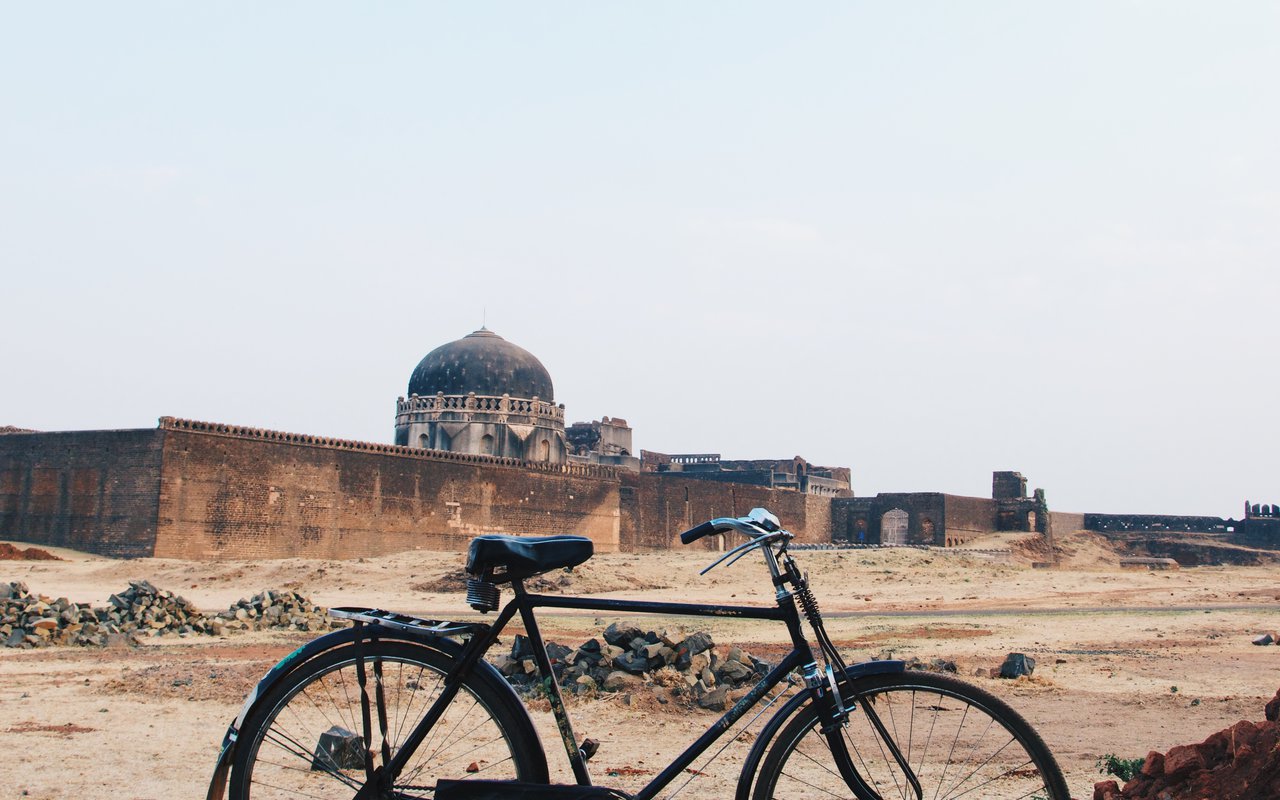 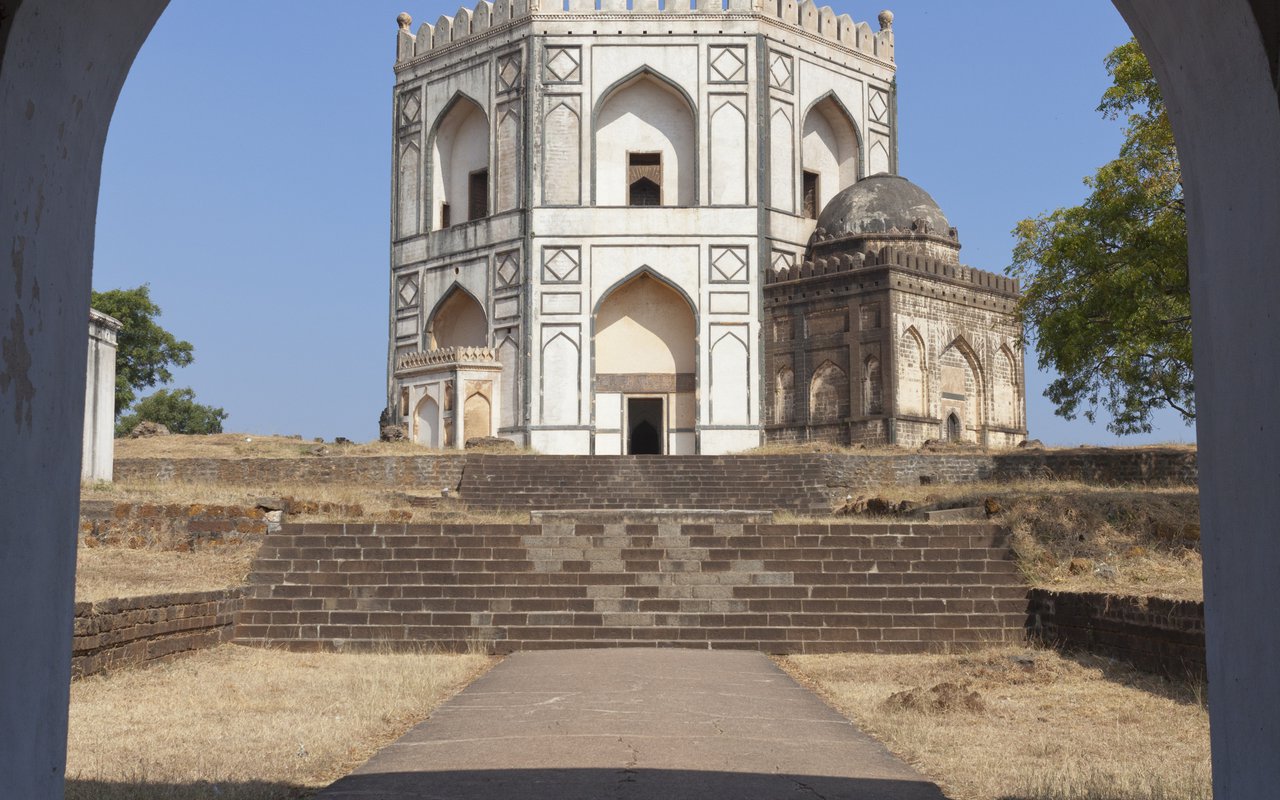 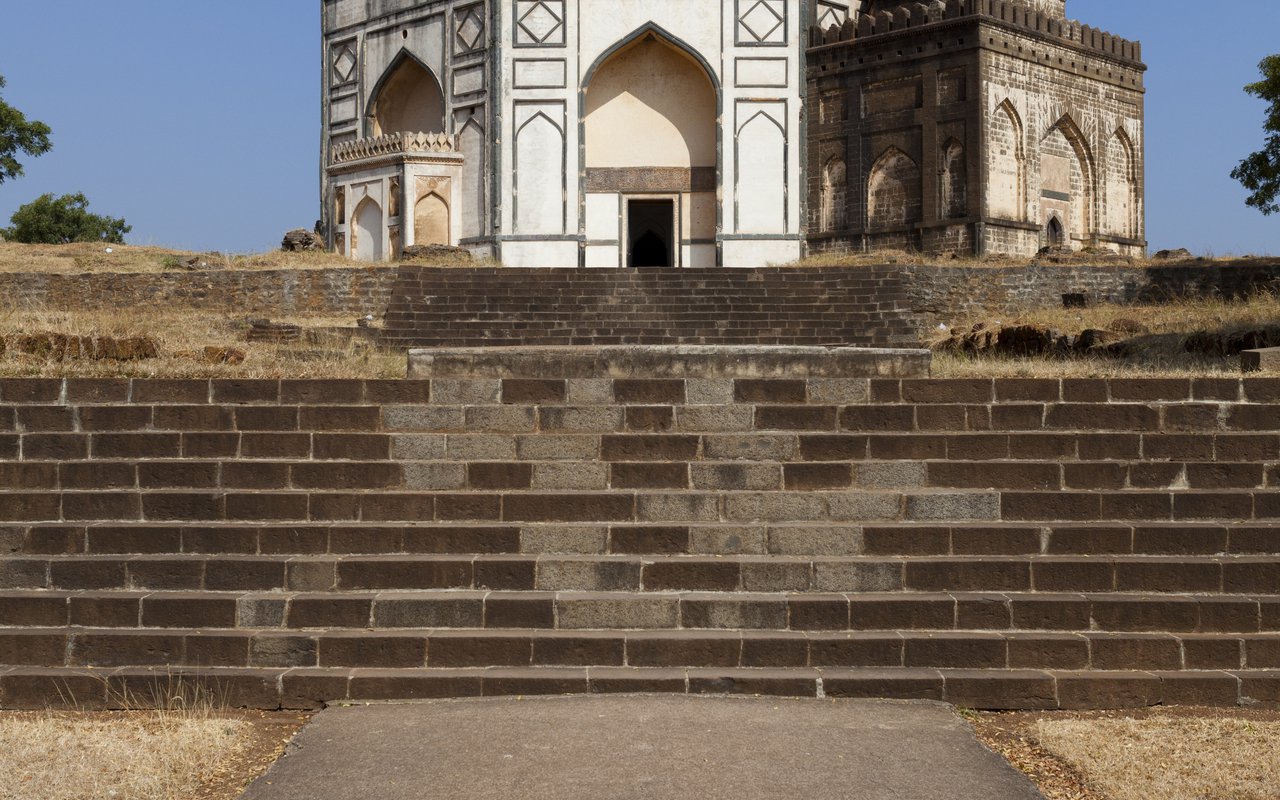