Chewacla State Park owns a land of 969 acres to the south of Interstate 85 in Auburn, Lee Alabama. Wright's Mill occupied a site in the park where swimmers could find a place to splash about in the mill's surrounding pool in the late 19th century. Work was started with the Civilian Conservation Corps in 1930s to develop roads, foot trails, and park buildings. Chewacla State Park now has five newly refurbished Civilian Conservation Corps-era stone cottages. Featuring hardwood floors, stone fireplaces, beautiful new bathrooms, and modern kitchens equipped with stove, refrigerator, microwave, toaster, coffee maker, cooking and eating utensils. All cabins have TV's but no telephones. Their energies utilized can be seen in the park's stone cabins and arched masonry bridge. A dam was also built that created Chewacla Lake. State held for opening the grounds as Chewacla State Park, in 1939. Auburn University in neighboring makes Chewacla the perfect place to stay on football weekends. Park offers plenty of recreation, entertainment and peace.

Swim in Chewacla State Park at the lower falls hole (the park also has an official lake swimming beach) having a perfect depth and size, about 6 feet deep, where two streams meet.

Whereas park provides the watersports it also features a system of trails and mountain biking.

Camp trail (basic one) is relatively flat loop around the campground with wide and easy turns, almost no roots or rock, and minimal elevation change. This trail is perfect for someone new to mountain biking, visitors to the park that bring their bike along for casual rides.

Sweet shrub trail is about 0.4 miles often used as a connector trail as it is the quickest connector between the lower and upper trail systems. Departing from the lower Pavilion, this trail swoops down quickly to a small wooden bridge.

Fox trail is about 0.8 miles which was originally built as a hiking trail but serves as a fairly easy way to the top. After the initial climb from the bottom, you’ll come to a turn, the Right takes you to the top of the park, and the left takes you to the middle pavilion.

Tiger Woods which is about 1.3 miles begins and ends at the NORBA Double Track, just across the street from an upper pavilion. This trail paves way downhill further to the creek.

Forbidden zone is a trail of 0.3 miles featuring a large number of man-made free-ride features, including dirt and wood jumps, a qualifier skinny, step downs, hips, transitions, and other features. This trail starts on the Tigerwoods trail near the top of the berms, and continues downhill, crossing the access road via multiple paths, including a 33 foot road gap and a step down bridge. Recommendation is that you scout the whole line first before you drop in, as there are numerous large features here. 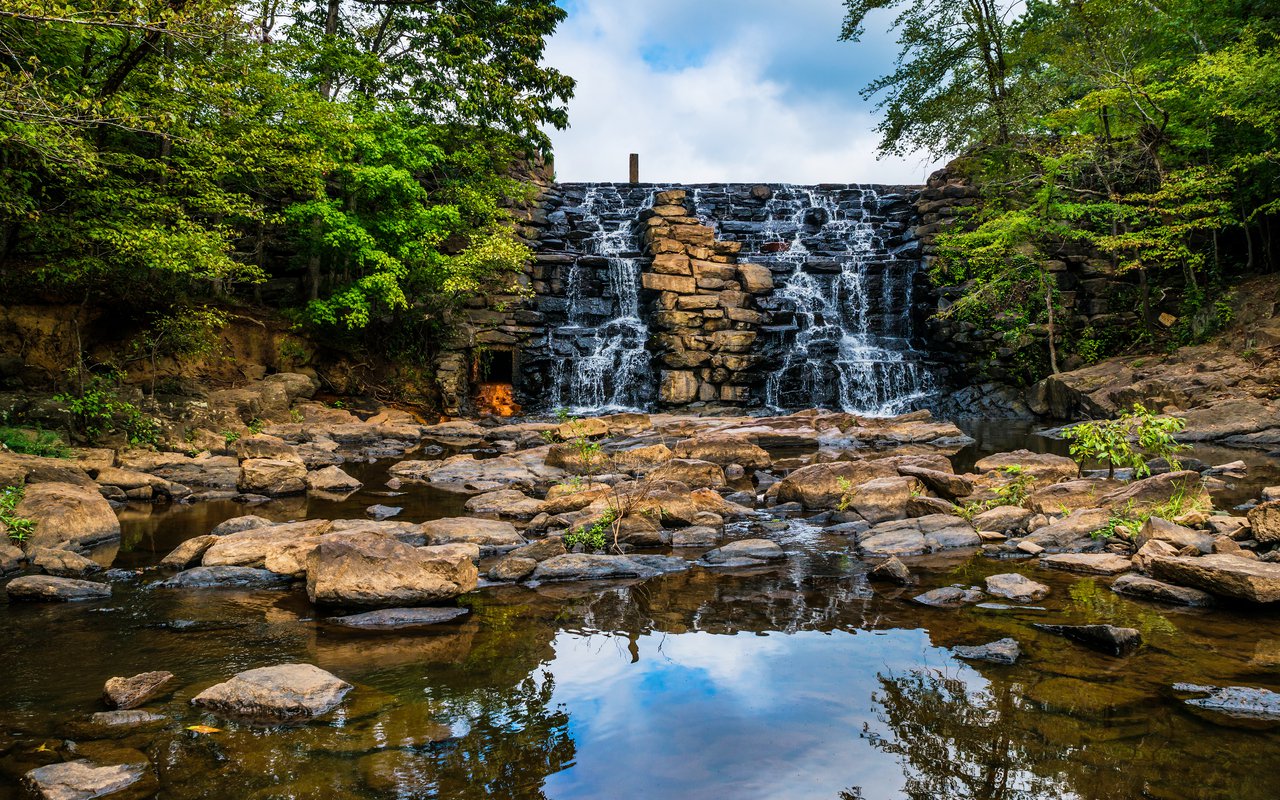 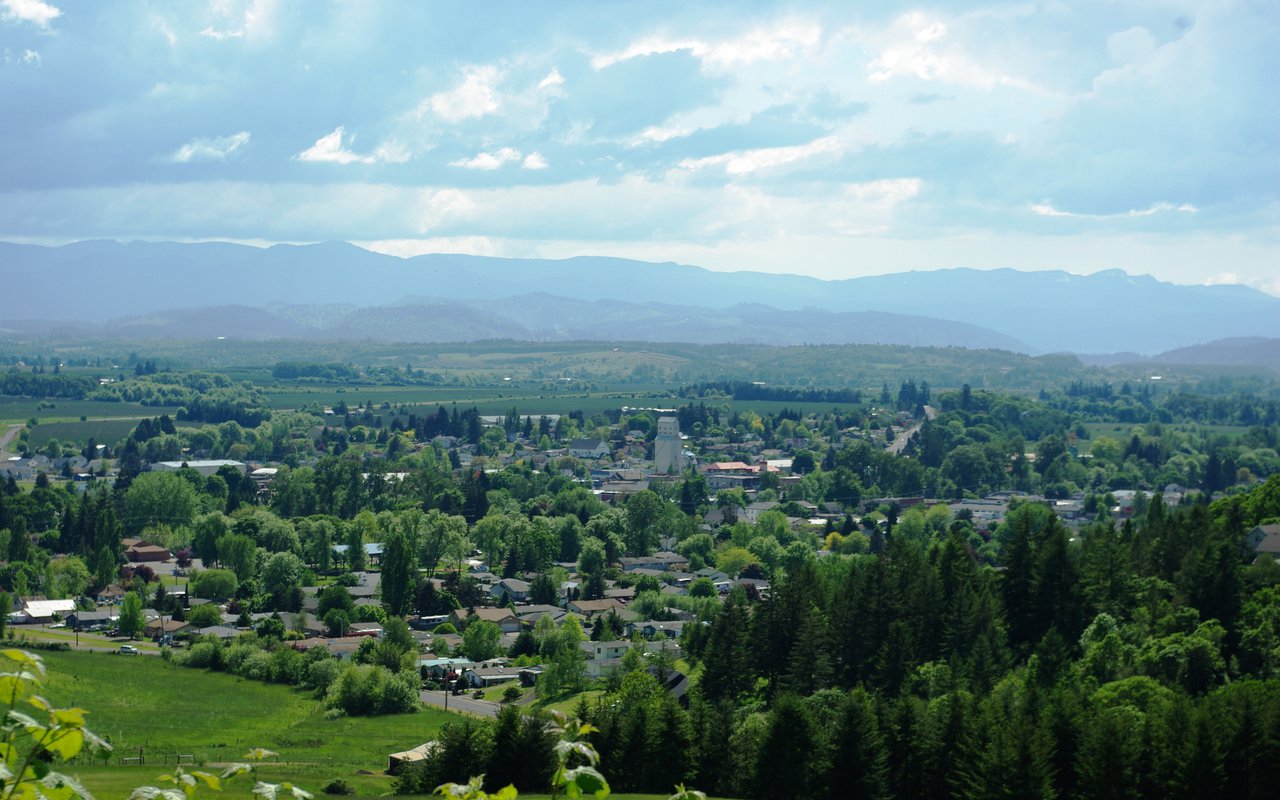 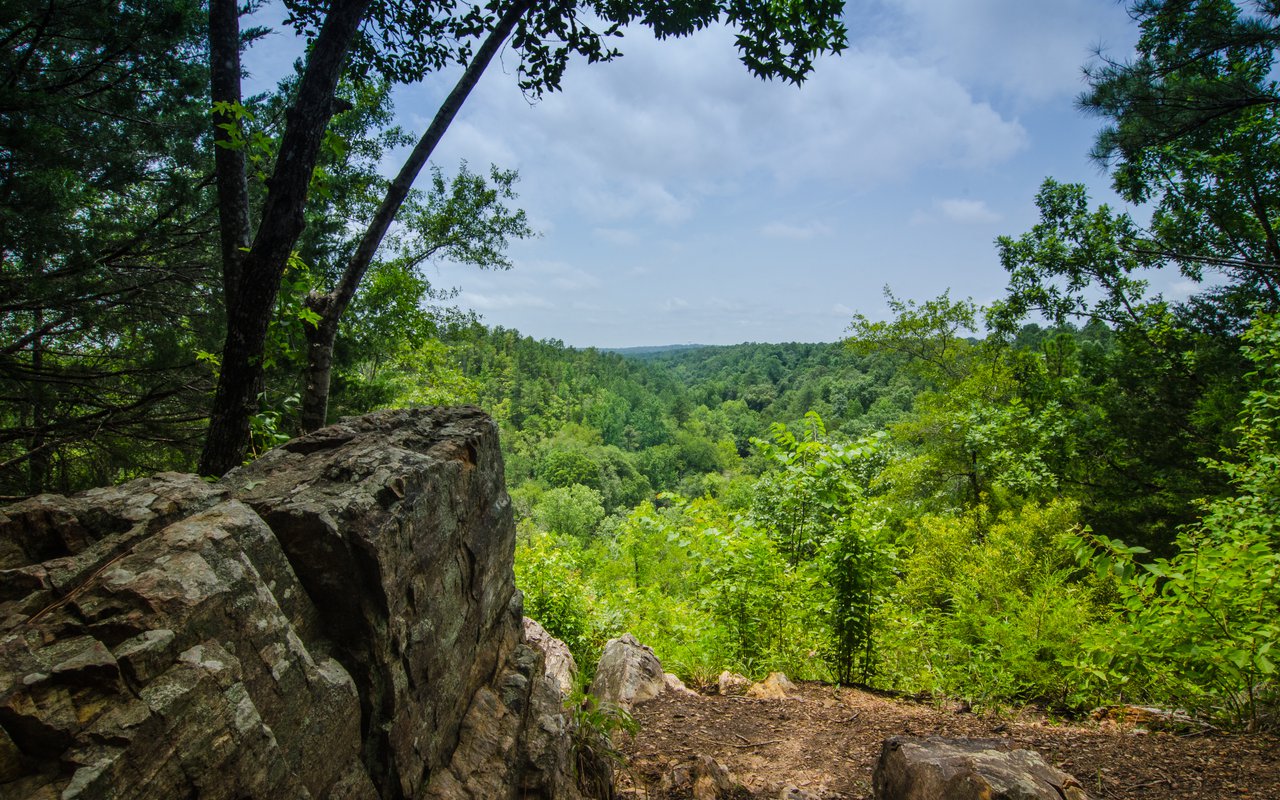