For generations to come, the Korean government has spent a lot of time and effort rebuilding, restoring and maintaining the palace. These efforts include rebuilding and restoring the buildings that were destroyed during Japan's occupation. On the palace premises, tourists to Gyeongbokgung can also visit the National Palace Museum of Korea and the National Folk Museum of Korea.

The palace's western gate, Yeongchumun, was opened to the public in December 2018 to enhance accessibility to Seochon from Gyeongbokgung Palace and vice versa. For the past 43 years, there were only three entrances to Gyeongbokgung Palace — the southern door of Gwanghwamun, Sinmumun's northern gate, and the eastern entrance of Korea's National Folk Museum. However, it was now possible to enter the palace from all directions with the opening of the western Yeongchumun gate. 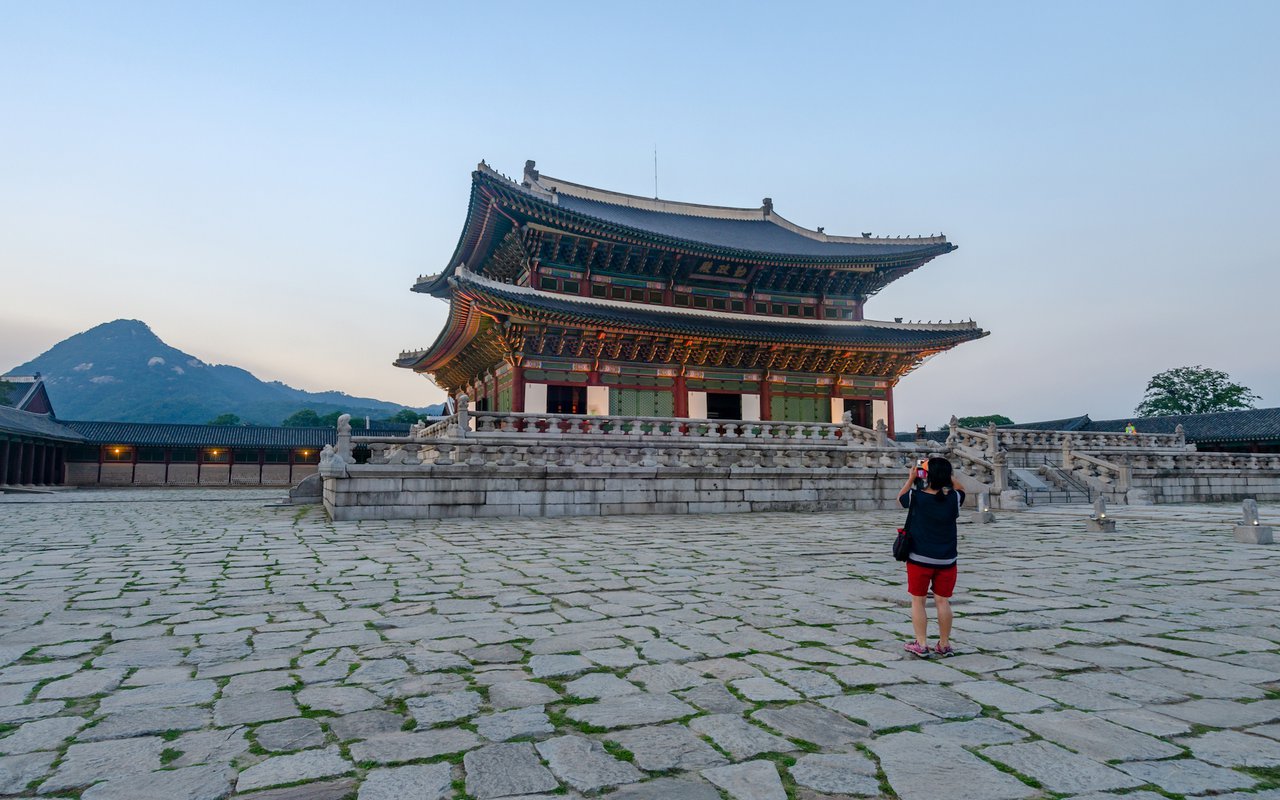 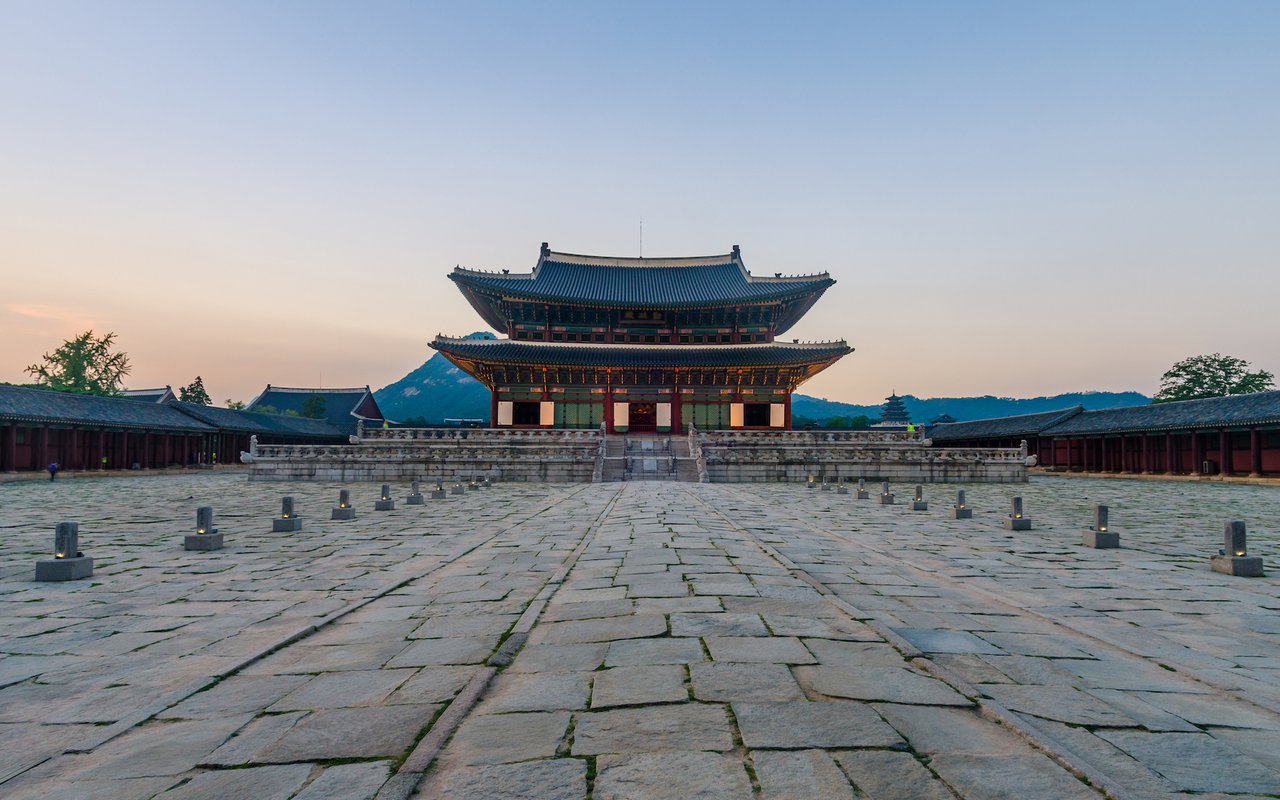 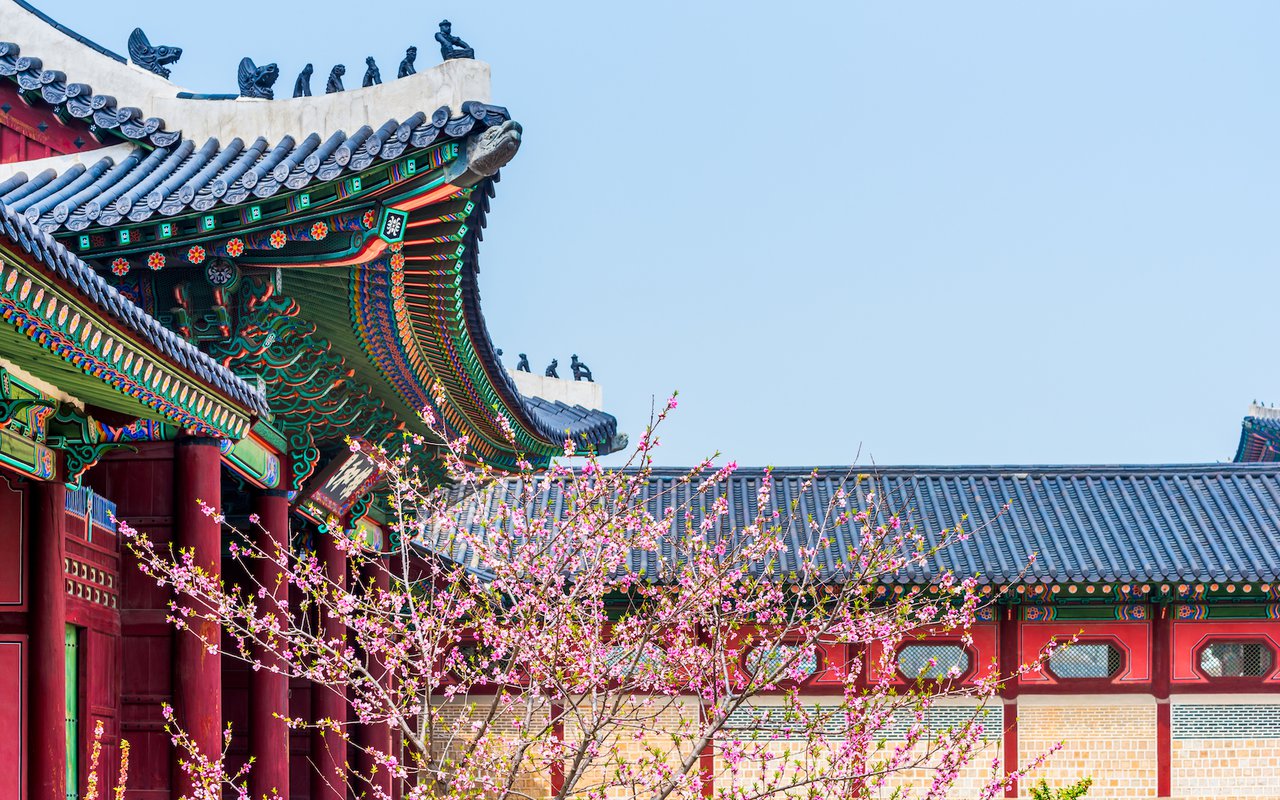