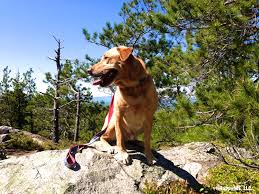 In National Parks like Glacier, fires are allowed to burn naturally as long as they do not threaten too much infrastructure or harm human life. The Park Service sees these fires as key to keeping the forest ecosystem healthy. Additionally, if fires are continually put out, it allows natural fuel to build up making the next fire even stronger and more difficult to contain. The Lake McDonald area is also within a western red cedar/queencup beadlily habitat type. There are numerous old-growth black cottonwood trees (20 to 30 inches diameter at breast height) on the edge of this forest near the southern access road. An example of this forest type is located south of Snyder Creek between the Sun Road and the southern access road, incorporating the jammer dorm area. Trees of various species are sparsely scattered around the Lake McDonald buildings and include black cottonwood, paper birch, western red cedar, western hemlock, Engelmann spruce, western larch, western white pine, logdepole pine, and subalpine fir. Clearings around the lodge buildings and roads are in lawns or artificially maintained open space supporting many nonnative species, such as Kentucky bluegrass, orchardgrass, quackgrass, clover, spotted knapweed, oxeye daisy and St. Johnswort.

You can see aurora borealis any time of year in Glacier National Park, but spring and fall, when the nights are a bit longer and darker, is prime time to catch an incredible light show in the sky.The foot of Lake McDonald, near Apgar, is a great spot to watch for northern lights in the spring. There are apps you can download and websites (like this one) that will tell you when conditions are good for aurora. If you want to catch the show, find a spot with no light pollution and a low northern horizon. Having a clear view and low horizon to the north significantly increases your chances of seeing aurora at our latitude. 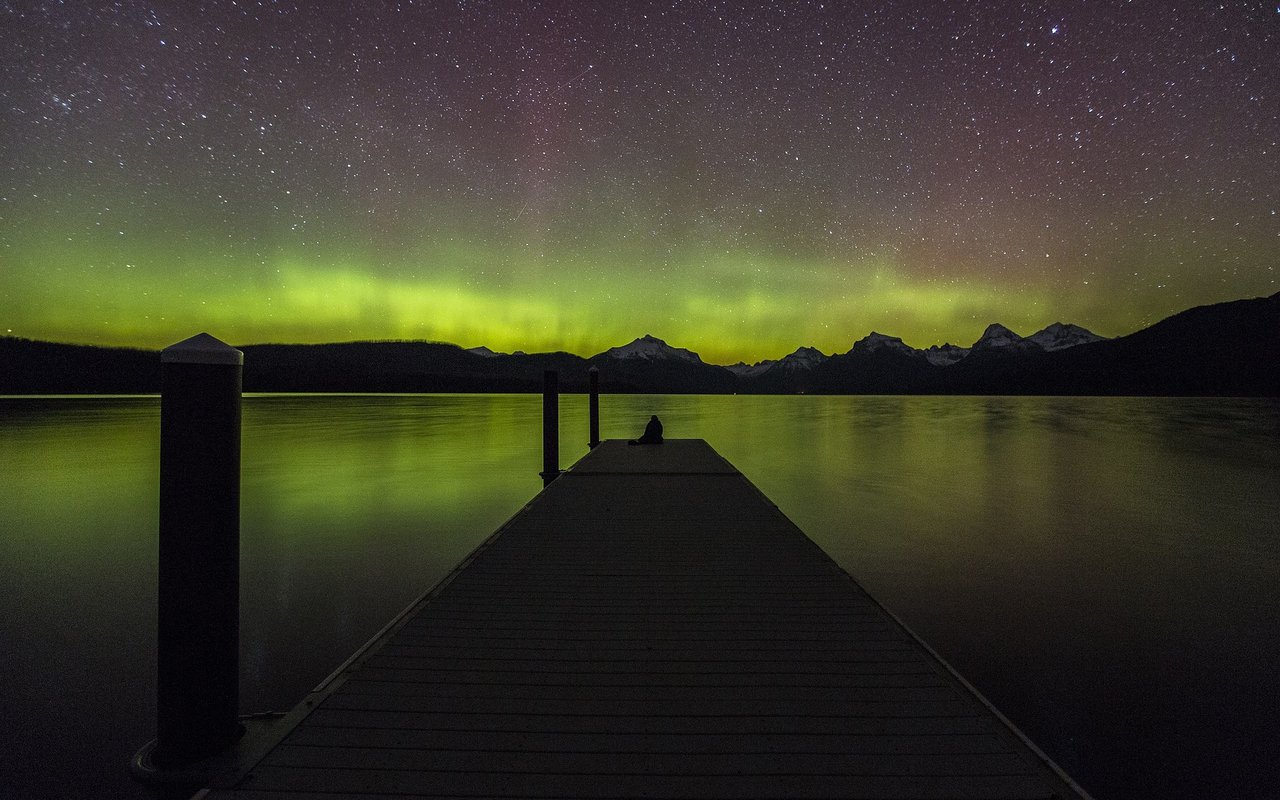 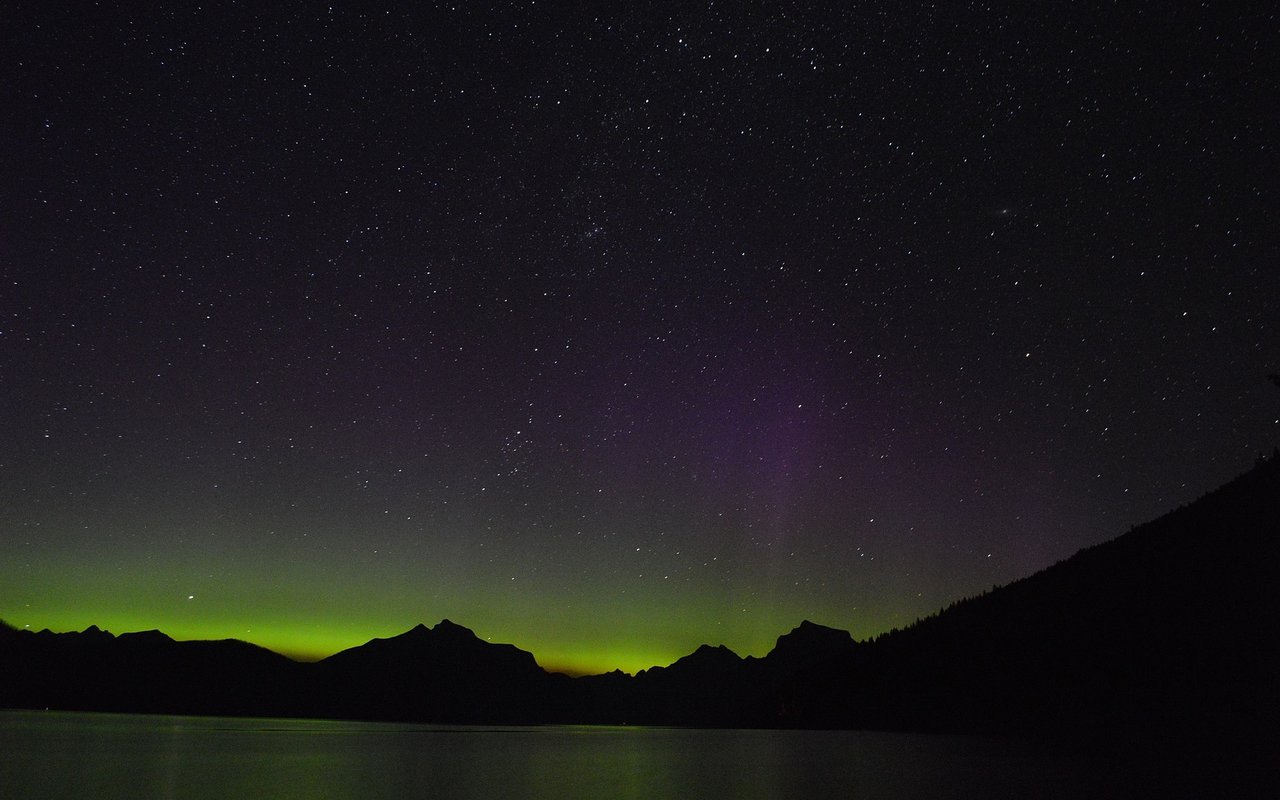 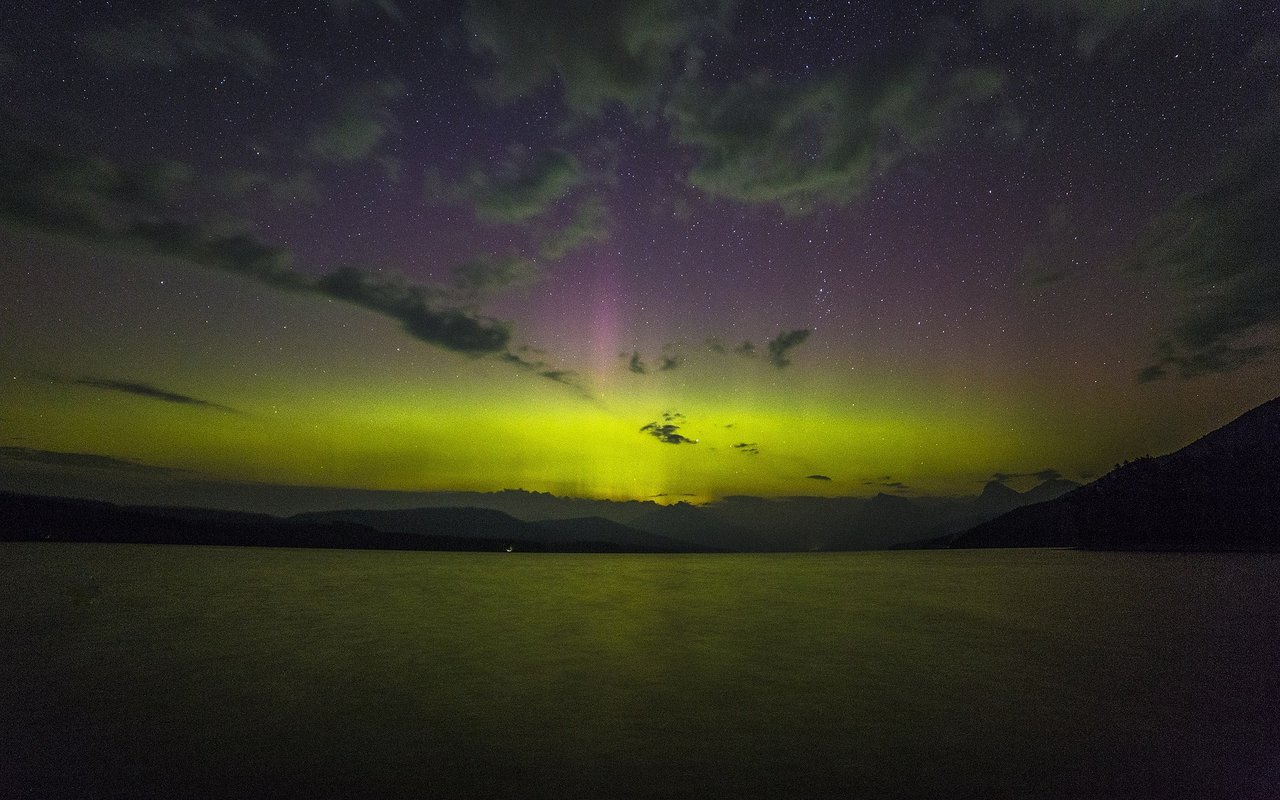