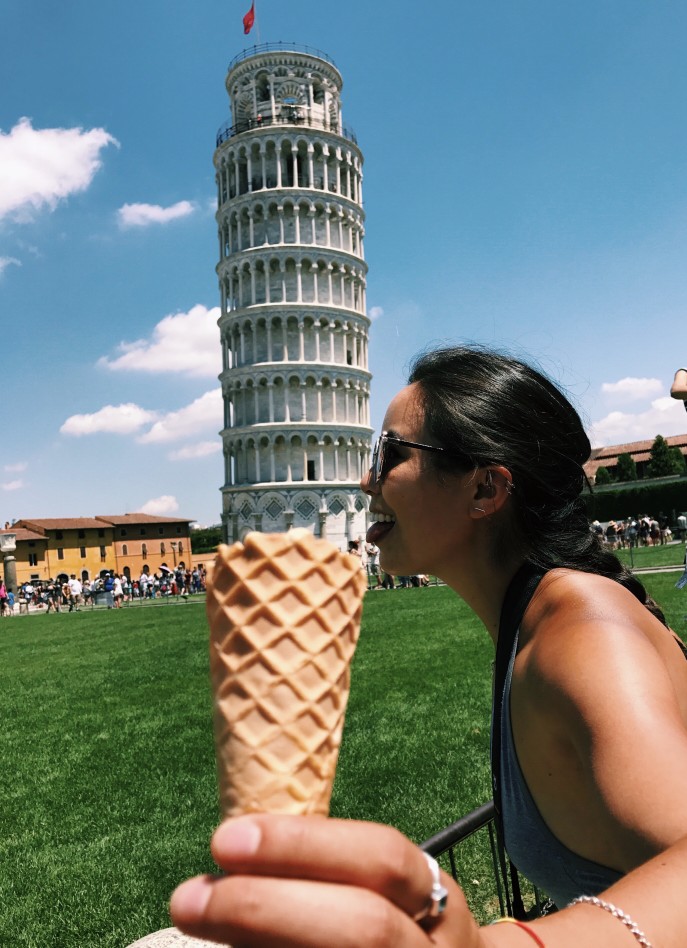 It is one of the most distinctive eco-attractions in the world, made up of seven tiny islands. The historic Fort Jefferson, its crown jewel, was once used as a prison during the Civil War. With one of our guides, explore and learn about its history and enjoy a variety of activities. Something is there for everyone! Book Now and explore Dry Tortugas National Park's Uncharted Territory!

The Fort itself was constructed as it was seen as a critical trade route and it would offer you control over the path to have control over the island. While there were no large fights fought there, it was thought that it was enough to maintain individuals away from the easy danger we had authority over it. It's a wonderful day. Definitely suggest walking around the top of the fort as you can see some of the island's finest views, including the Loggerhead Lighthouse, which looks so lonely against the large blue ocean. The story on the bricks is interesting, as it quickly became outdated after making such a great effort to construct the brick fort, and it was never effectively used. 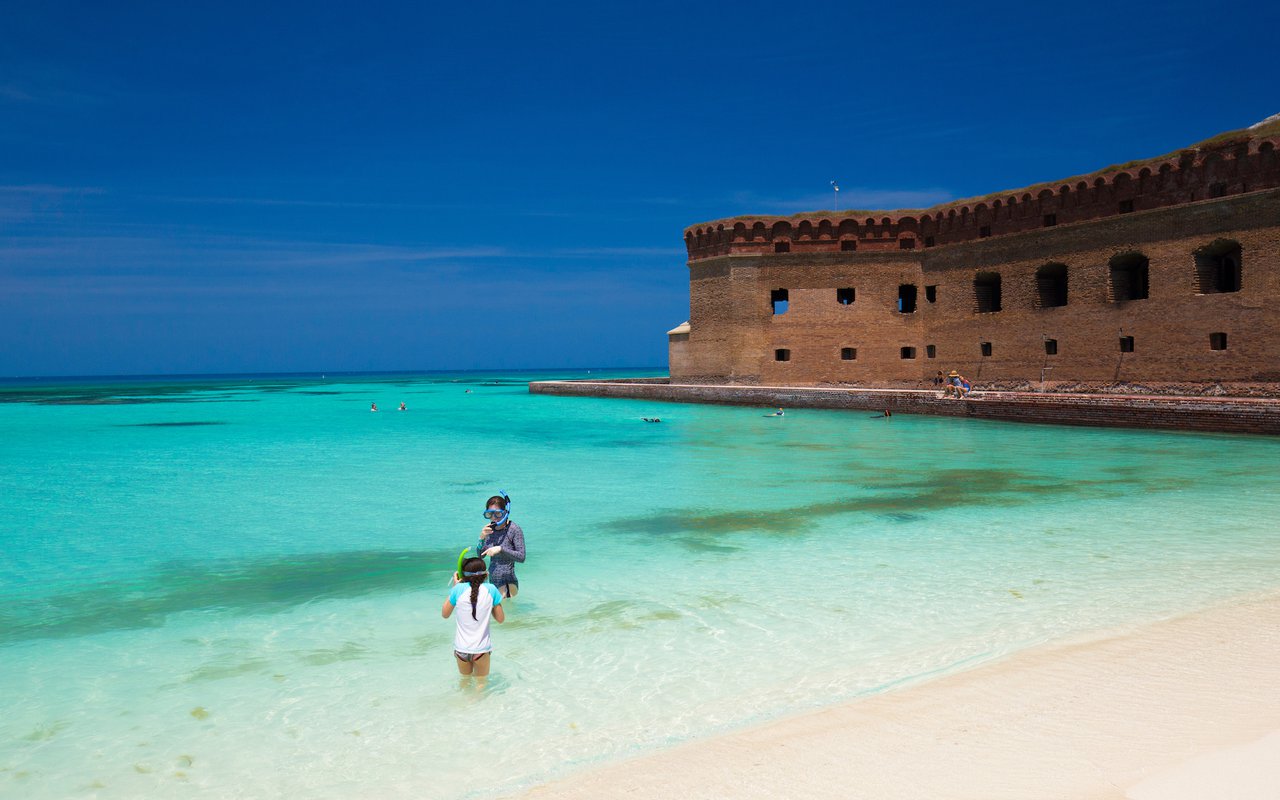 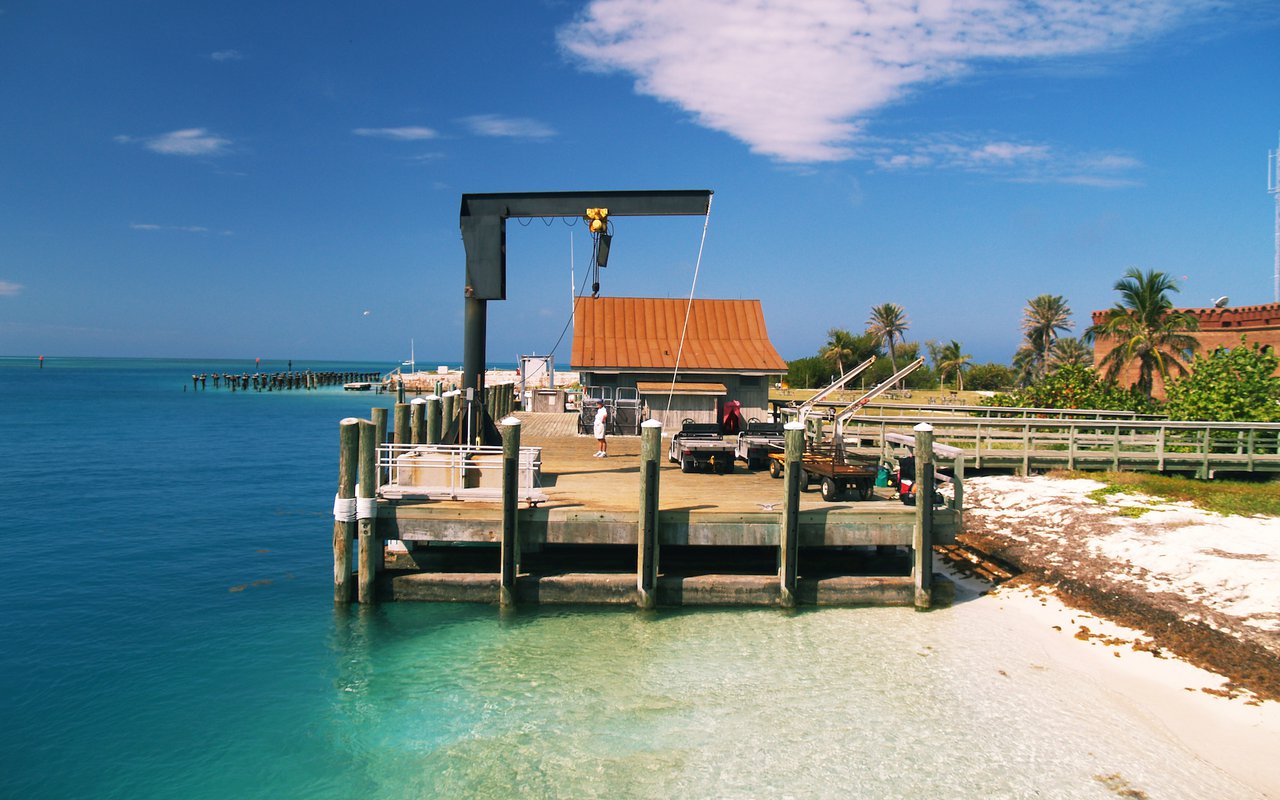 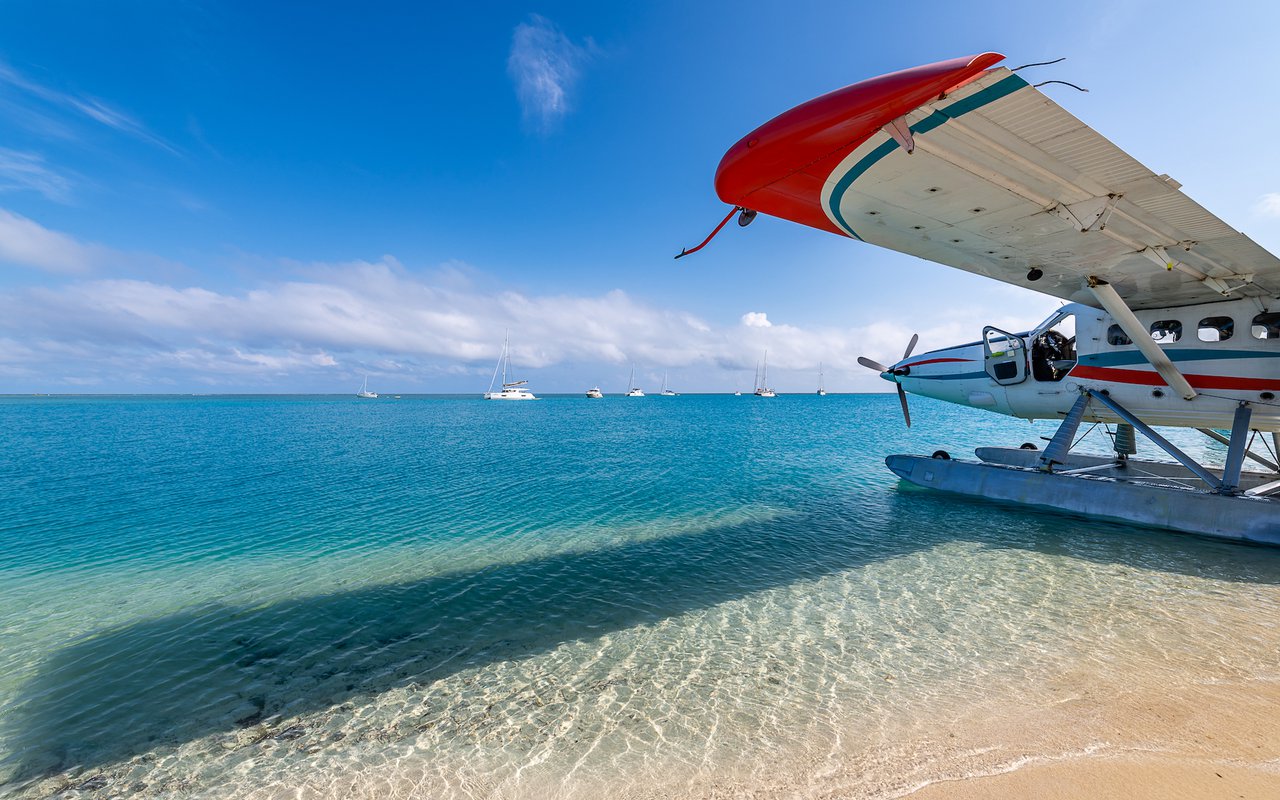 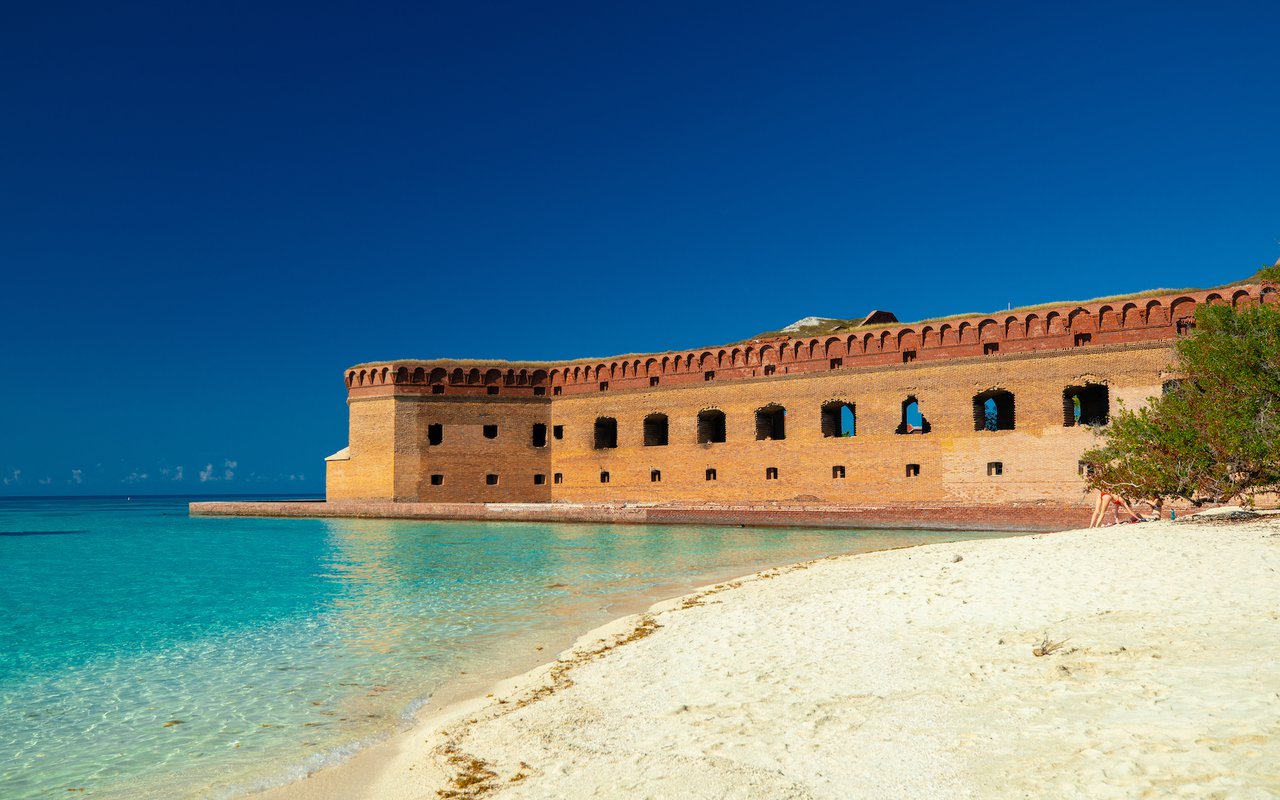