Coral Castle is in between Homestead, Florida and Leisure City and part of unincorporated Miami-Dade county. Sometimes referred to as “Florida’s Stonehenge,” the stones weigh more than 1,100 tons.

It’s carved out of oolite limestone derived from coral. Coral Castle is included on the U.S. Registrar of Historic Places. The attraction was formerly known as Rock Gate. It comprises 28 stones carved with homemade tools. At the entrance, a sign reads: “you will be seeing unusual accomplishment.”

It was built in 1920 by a Latvian-American named Edward Leedskalnin. He carved it single-handedly. When he made it, he stood just over 5 feet tall and weighed 100 lbs.

There are rumors about the supernatural way it was built, supposedly using levitation or reverse magnetism. No one ever witnessed it being built. The builder said he knew some of the secrets used to make the Egyptian Pyramids, and he used them in building the castle.

The structure is made mostly out of megalithic stones derived from coral. Each stone weighs several tons.

They are designed in shapes such as a crescent moon, a table in the map of Florida, and a castle that Edward lives in.

During the tour, visitors can see the Polaris telescope or the rocking chairs made out of stone. The guide will explain the significance of each structure, including a bathtub and a calendar.

There is also a museum and a gift shop at Coral Castle. Visitors can book it for private events. John Martin wrote a book about it in 2012 called Coral Castle Construction, and it details how it was built using fundamental principles of engineering. It was featured in a few movies such as Jimmy the Boy Wonder, Nude on the Moon, and The Wild Women of Wongo. 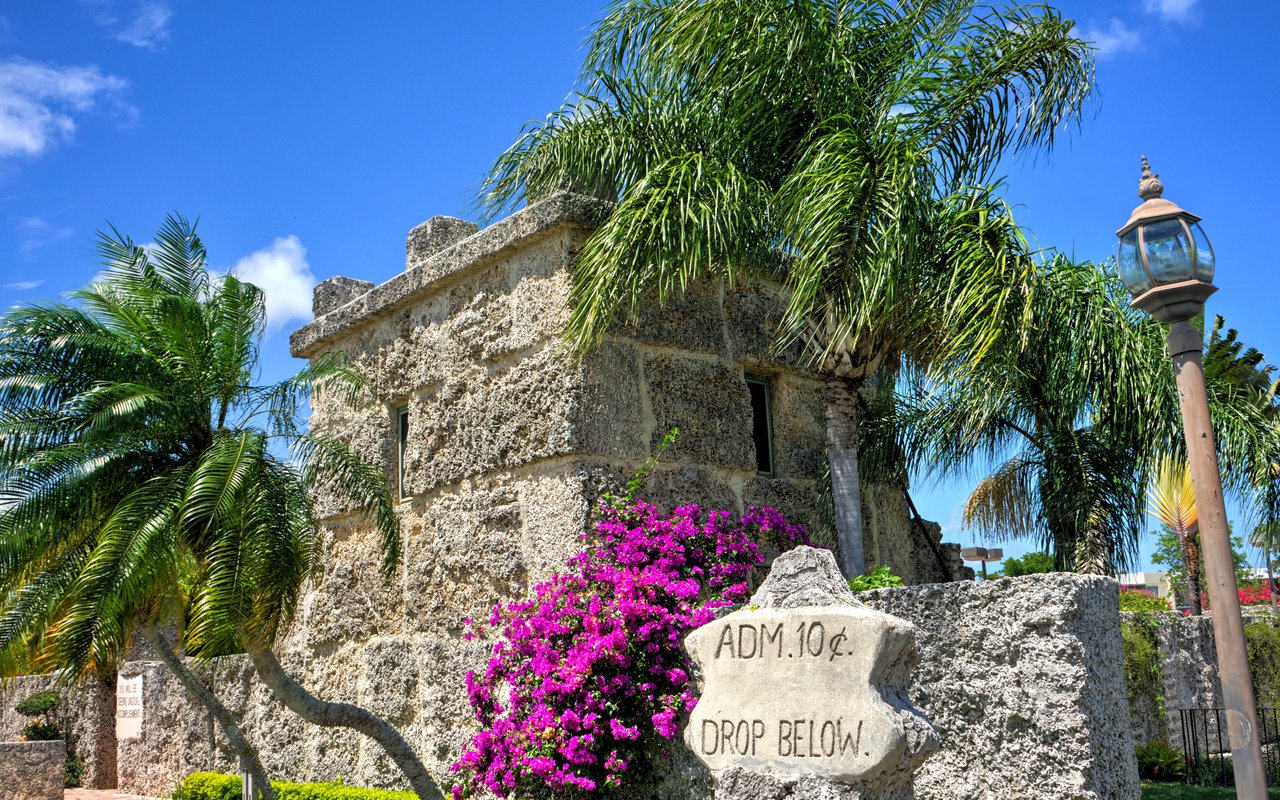 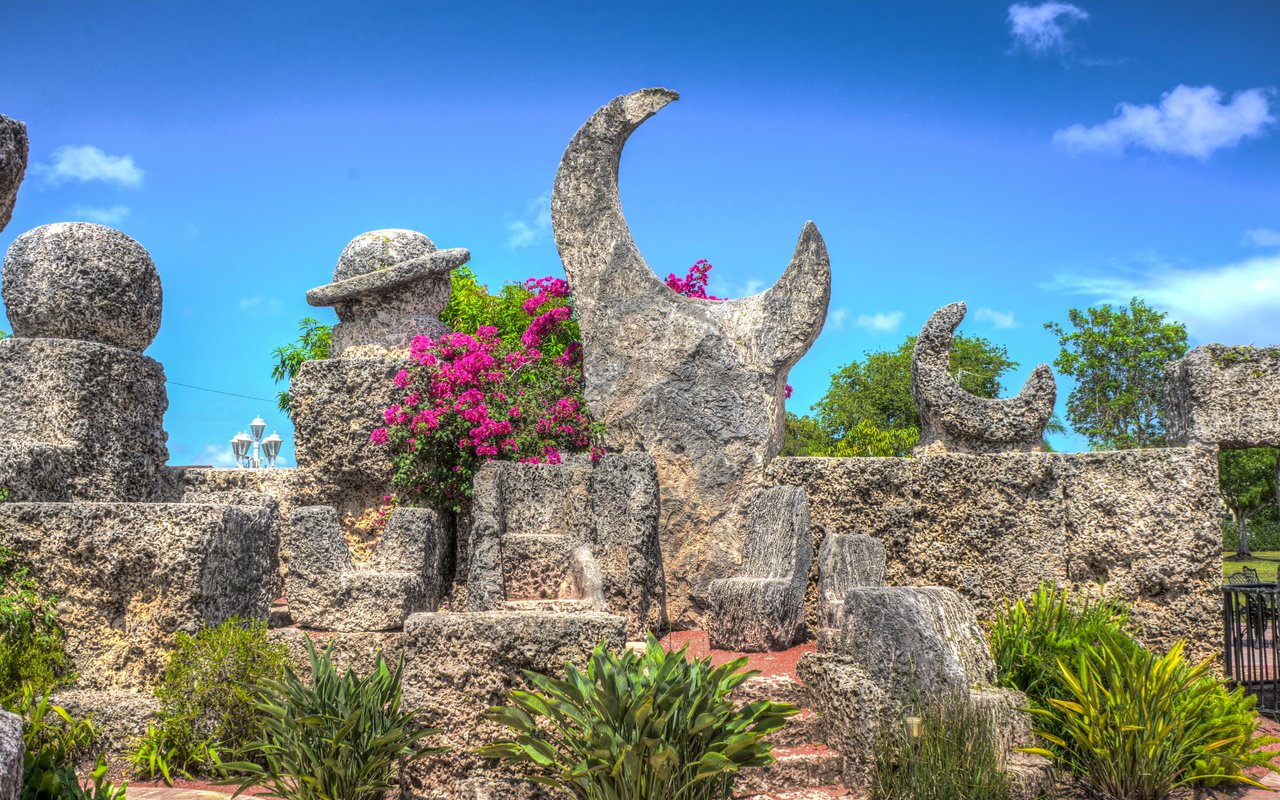 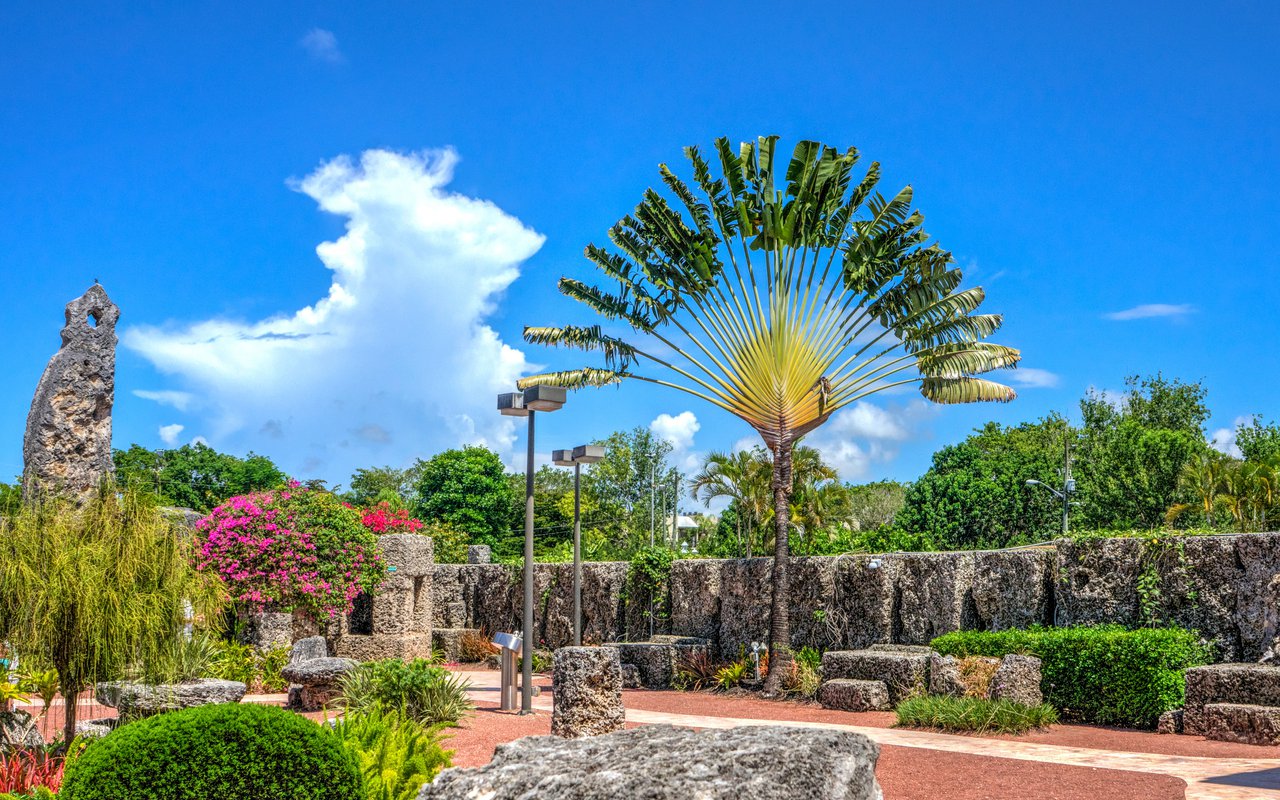 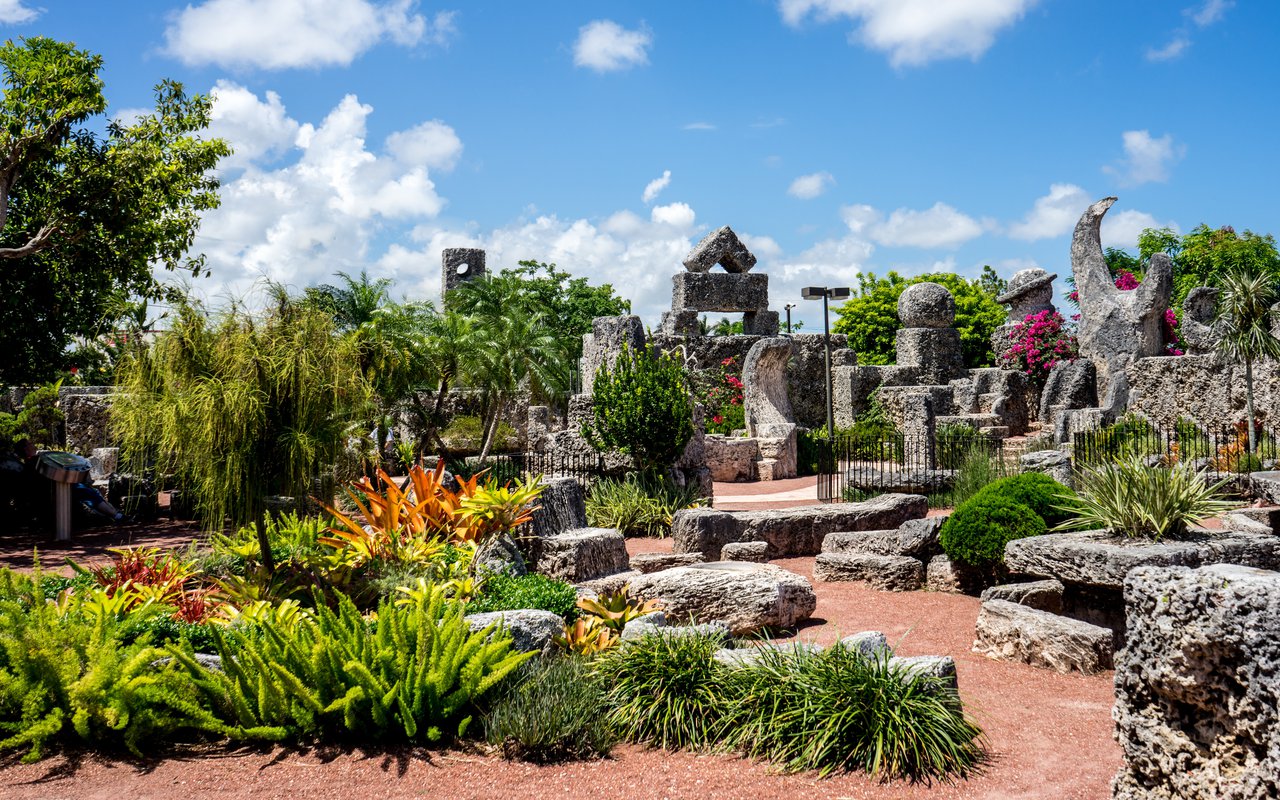