Located in southern Tanzania, Selous Game Reserve is the oldest and largest of its kind in Africa. The wild frontiers of the park are home to large numbers of animals including more than 200,000 buffalo, 30,000 elephants, 8,000 wildebeest and a sizable population of the African wild dog. The park is also home to the largest crocodile and hippo populations in Tanzania.

Selous Game Reserve rewards visitors with its sheer size and opportunities to explore its diverse landscapes away from the tourist crowds. It’s a wild, isolated area, with rivers and lakes that form the lifeblood of the park. Rufiji, the largest river in Tanzania, flows through the park accompanied by a network of swamps, lagoons and channels that are home to a wide variety of birdlife. Towards the end of the dry season, the concentration of animals around these water sources is phenomenal.

The wildlife in Selous is particularly interesting as it attracts both resident and migratory animals from eastern and southern Africa. The park boasts large numbers of lion and leopard, and is home to over 50% of the remaining endangered African wild dog. The park also hosts good populations of giraffe, zebra, eland, kudu, impala, hartebeest, hyena, baboon, colobus and vervet monkeys, along with over 450 bird species.

The untouched wilderness of Selous offers an amazing introduction to unspoiled Africa. With the greatest diversity in safari activities of all Tanzanian parks, Selous offers some of the best walking, fly camping and boating safaris.

The best time to visit Selous Game Reserve is during the dry season. The biggest concentrations of animals can be seen during the months of July through October. That said, game viewing is still good in various areas of the park throughout the year. For world-class birding conditions, time your visit around the months of January and February. 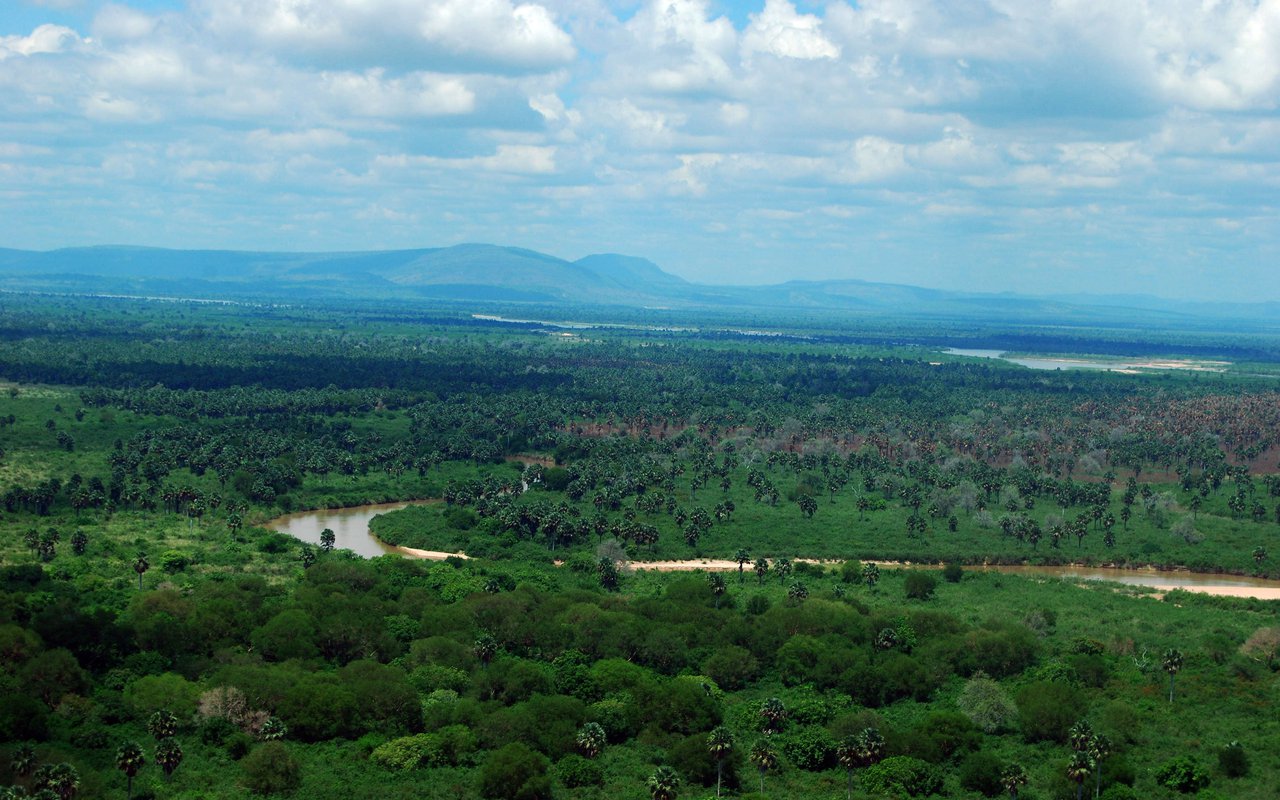 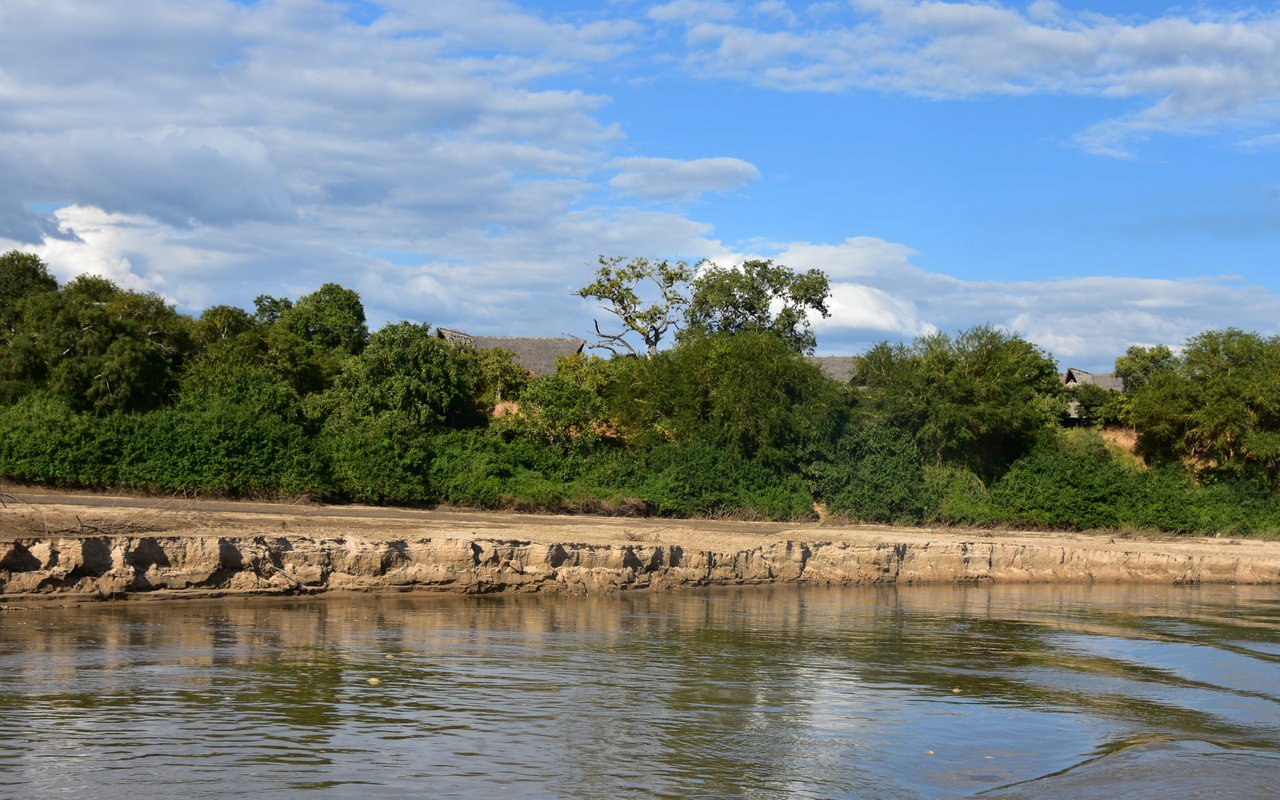 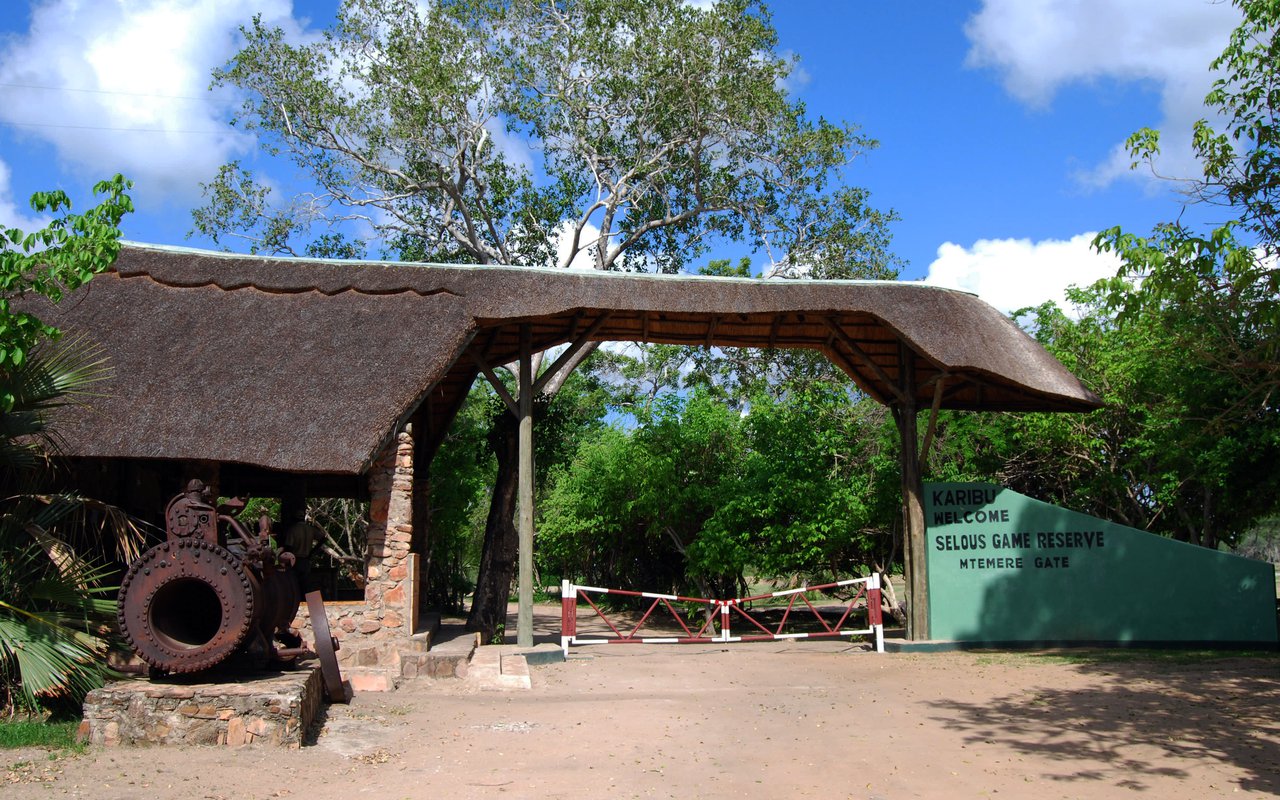