It is not exactly a mountain but a huge urban staircase that cuts down a steep, lofty slope right through the heart of the city of Liege, Belgium. With a giant set of 374 stairs, this will leave you struggling for breath. The climb looks quite impossible but once up there, the panoramic view of the beautiful city of Liege will give you more reasons to rejoice than regret.

These steep stairs were built in the year 1881 to allow the soldiers quick access to the city center. This avoided their need to travel through the dark alleys of the city that were full of bars, alcohol, and women. The staircase was named after an aristocrat Vincent de Bueren who had led troops in the defense of the city when attacked by the Duke of Burgundy.

Bueren Mountain is not just a colossal staircase. It is a souvenir of a great history of the City of Liege and its brave soldiers who laid down their lives defending it. Once on the top, the view of the city of Liege and the Meuse river will leave you mesmerized. The towering war memorials honor World War martyrs. Behind the memorial, you will find the remains of a citadel that was built by the Romans.

Bueren Mountain is always open for all. But the best times to visit are the first Saturday of October when the stairs are lit with around 3000 candles during the Nocturne des Coteaux de la Citadelle, and in June during Bueren de Fleurs when all the steps of the staircase are decorated with colorful flowers. Listed as one of the top 10 memorable staircases in the world, Montagne de Bueren as it is commonly known, is one of the most iconic tourist destinations and a must-visit for anyone visiting Belgium. 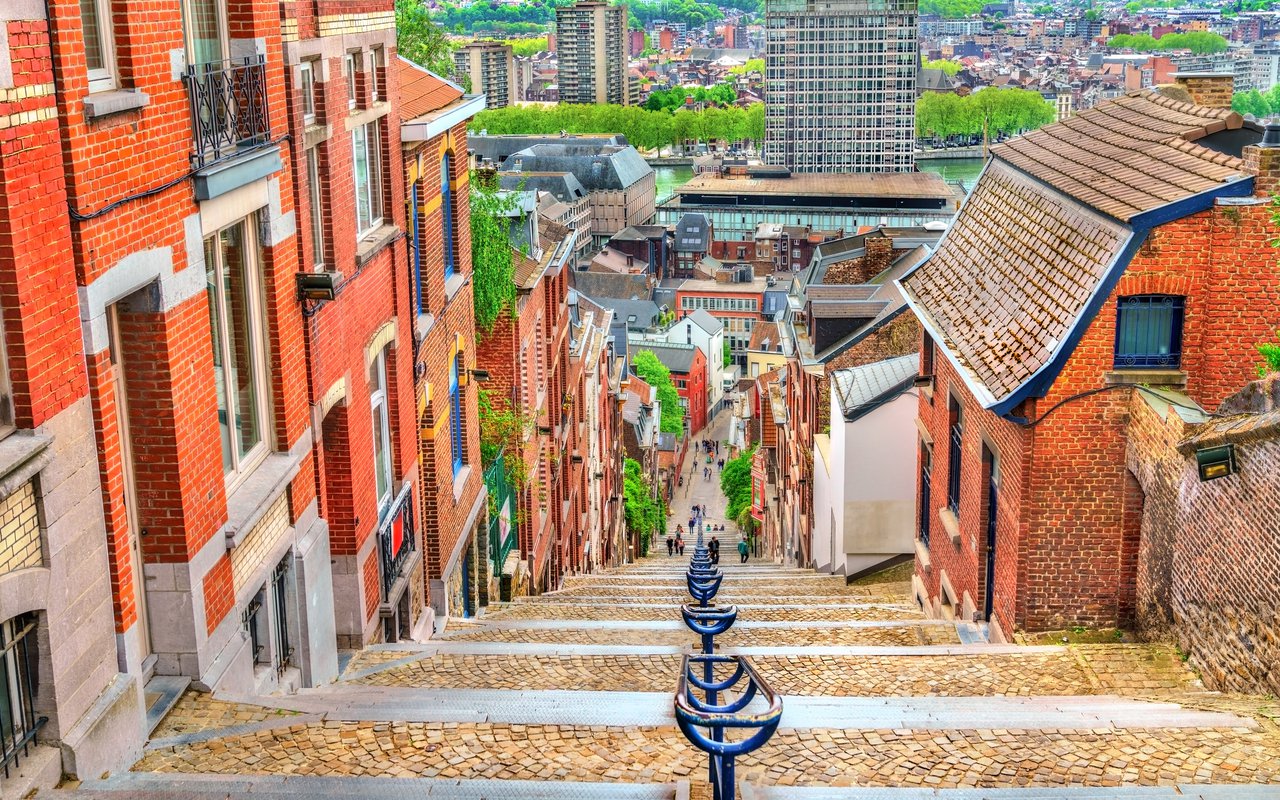 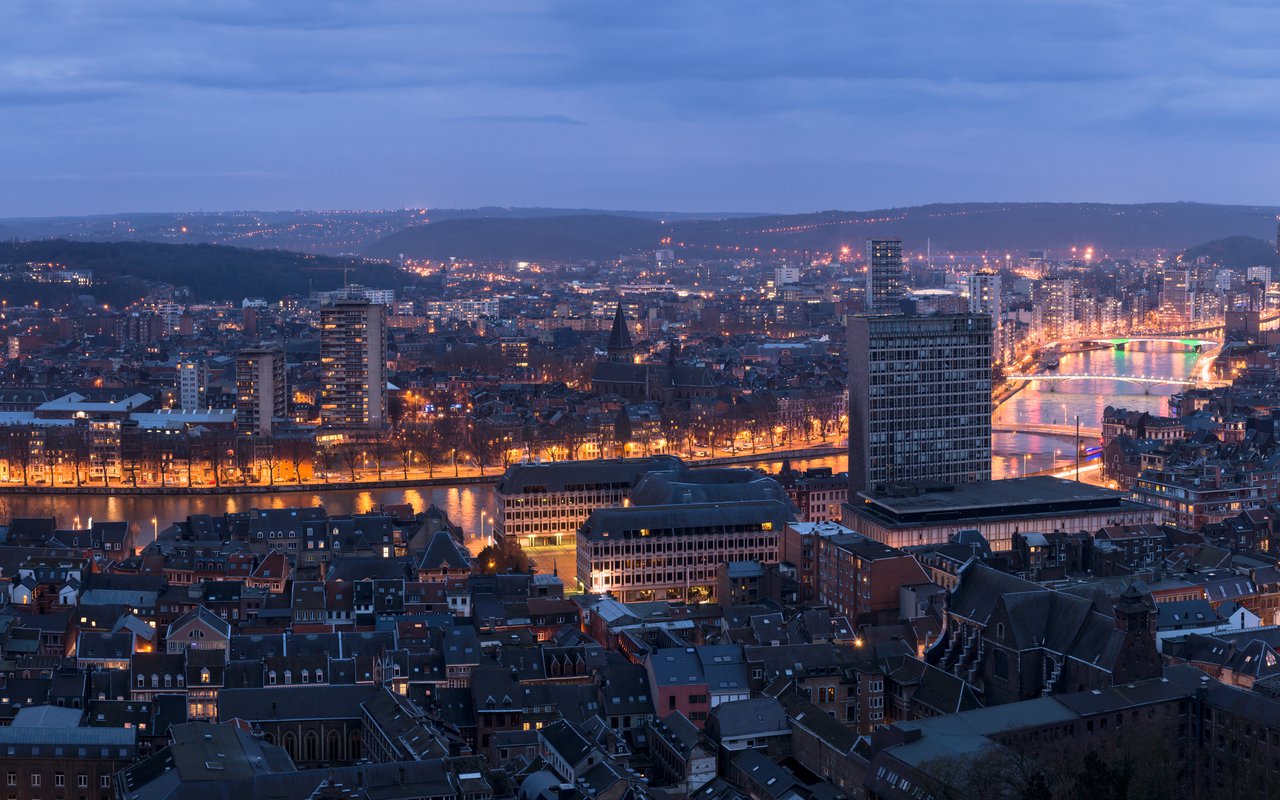 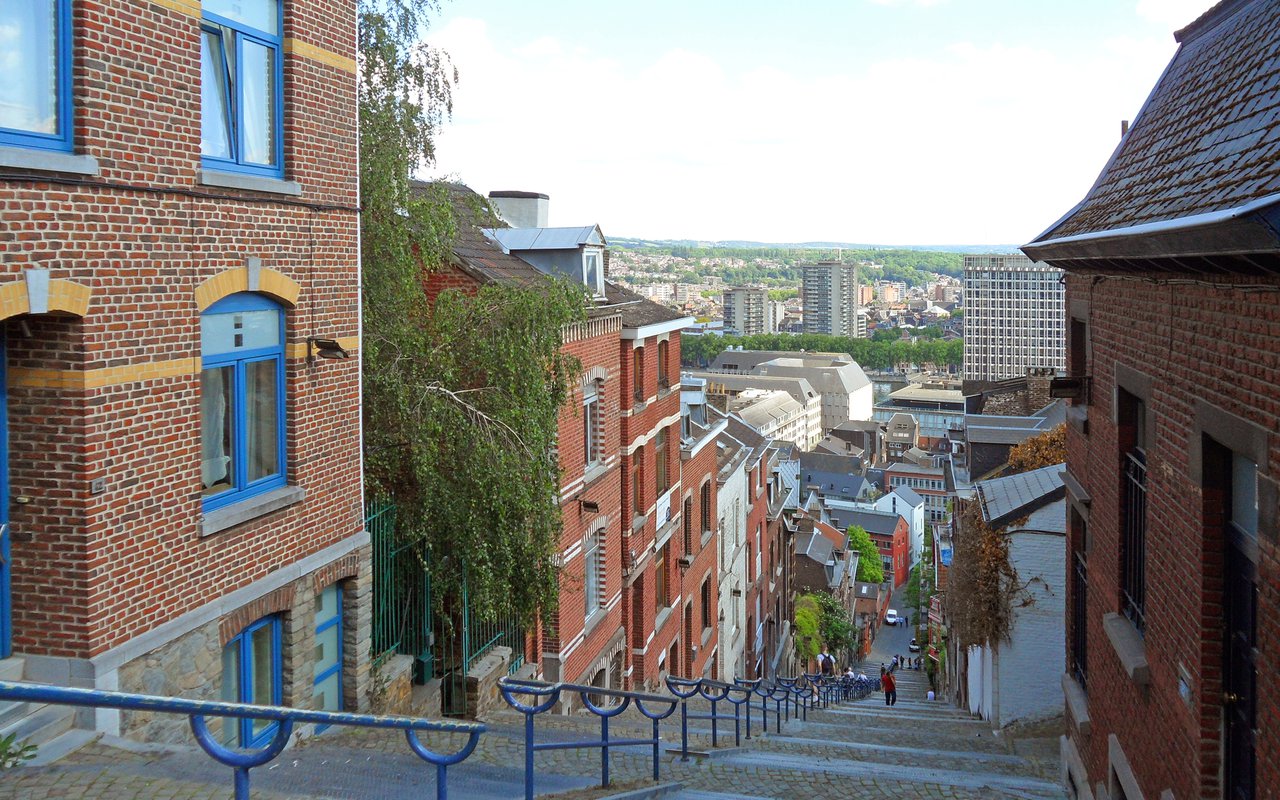 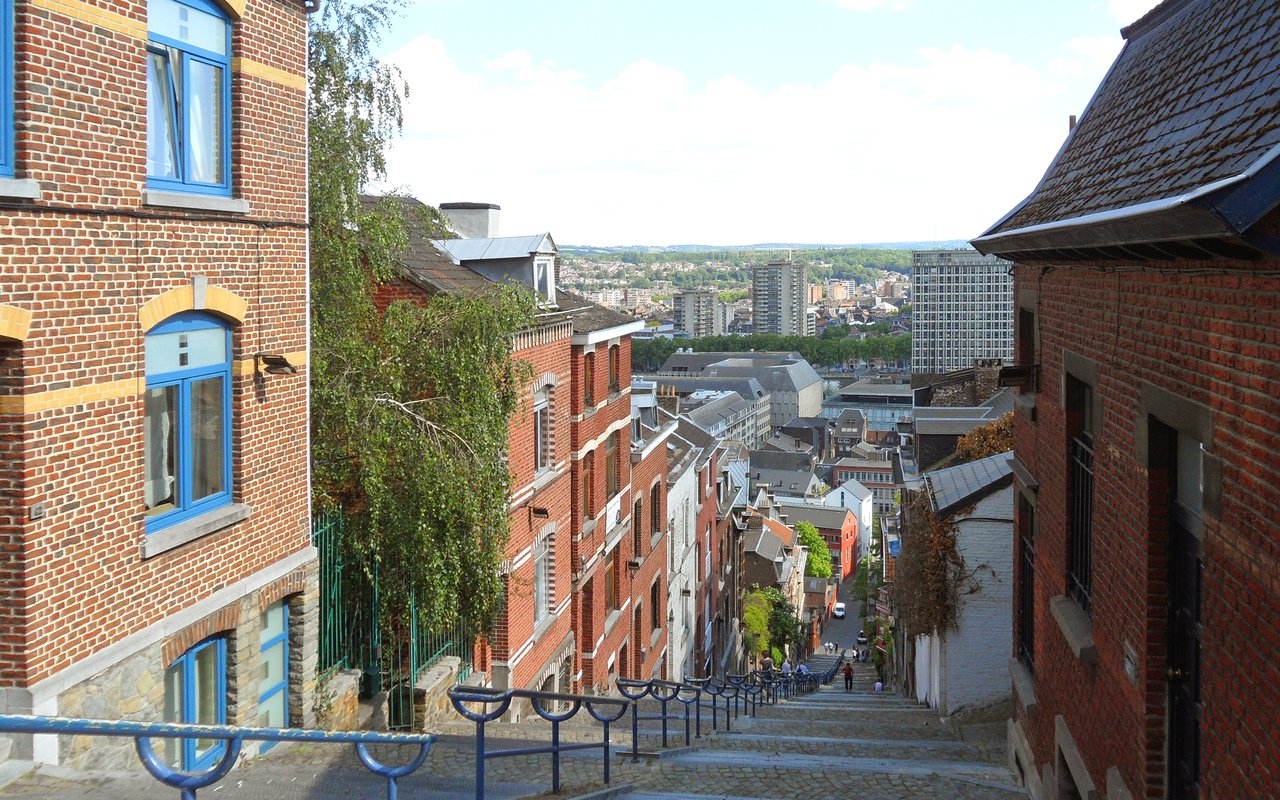 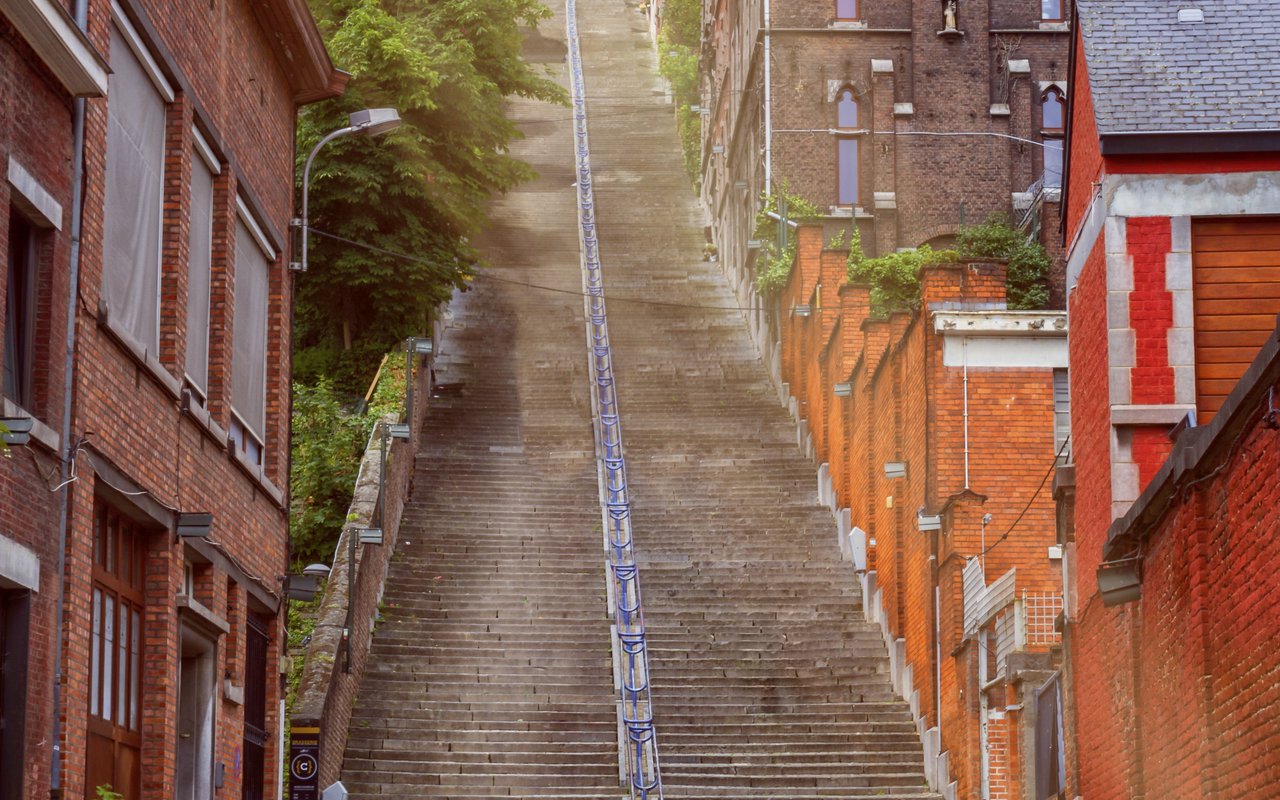