Just around the corner from the bustling Albert Cuyp Market, the Sarphatipark is a green oasis in the heart of the city with a pond, fountain and enclosed playground.

This small park is the perfect place to enjoy the sun, have a picnic with friends or just sit and people watch.

While the Centre of Amsterdam with its famous canals, beautiful warehouses, many museums, and fun entertainment venues are all within a short distance, you’ll only need to cross the street for a quiet morning walk in the beautiful Sarphatipark. Sarphatipark Named after the Jewish doctor and philanthropist Samuel Sarphati (1813-1866) whose marvelous 19th-century monument dominates the park, this small (it stretches for only two blocks) rectangle of green in the middle of trendy De Pijp area, is one of the nicest in Amsterdam.

During the World II, the bust of S.Sarphati was removed from the monument, because of the doctor’s non-Aryan origins, and the park has been renamed after the Dutch philosopher Gerardus Bolland (1854-1922), who suitably was under the influence of the German philosopher Hegel, and seemed to the Nazis racially more appropriate.

In 1972, some corrections were done to the name and the park, and in 2004, during the major renovation, the park has been rearranged, its lake got better water, two of its three small bridges were remade, modern gym and playground installations created.

While it may feel empty in some of its parts, because of the loss of big trees through the severe winters and diseases, it is still one of the nicest parks in town. 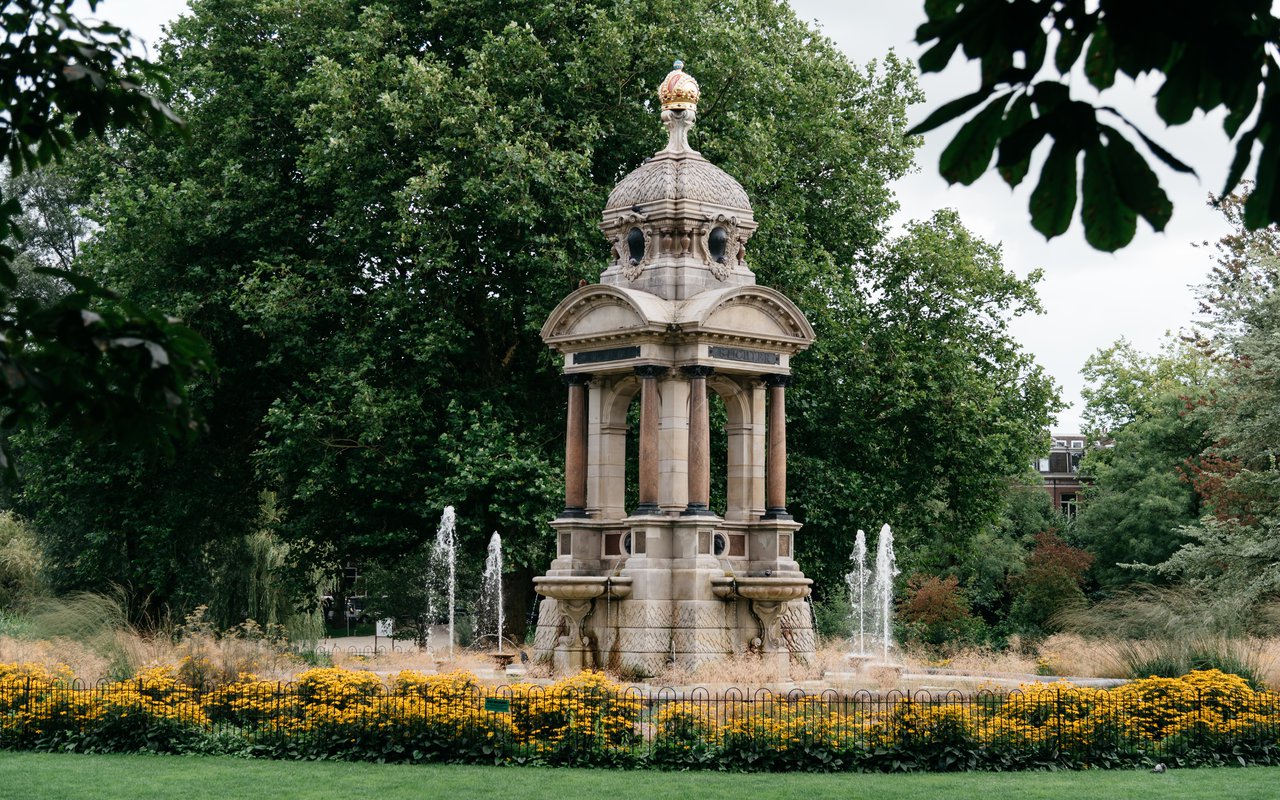 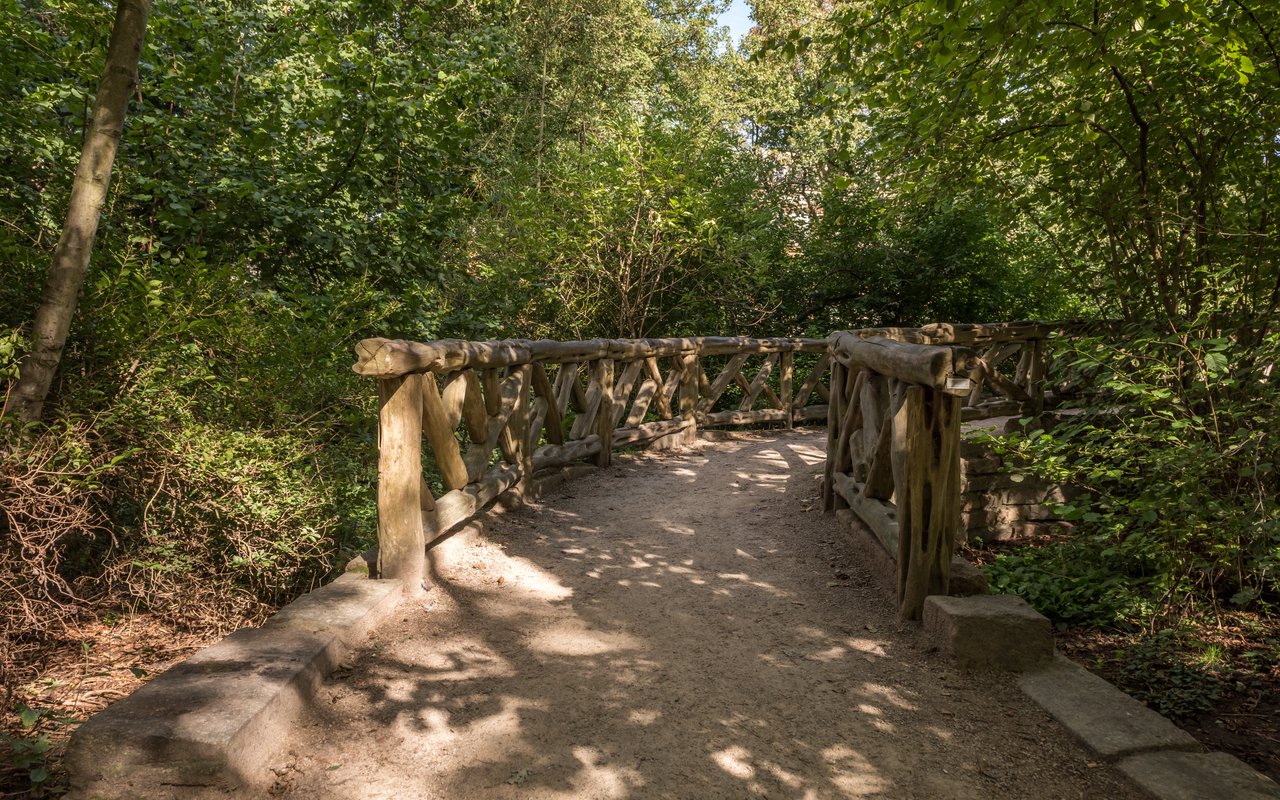 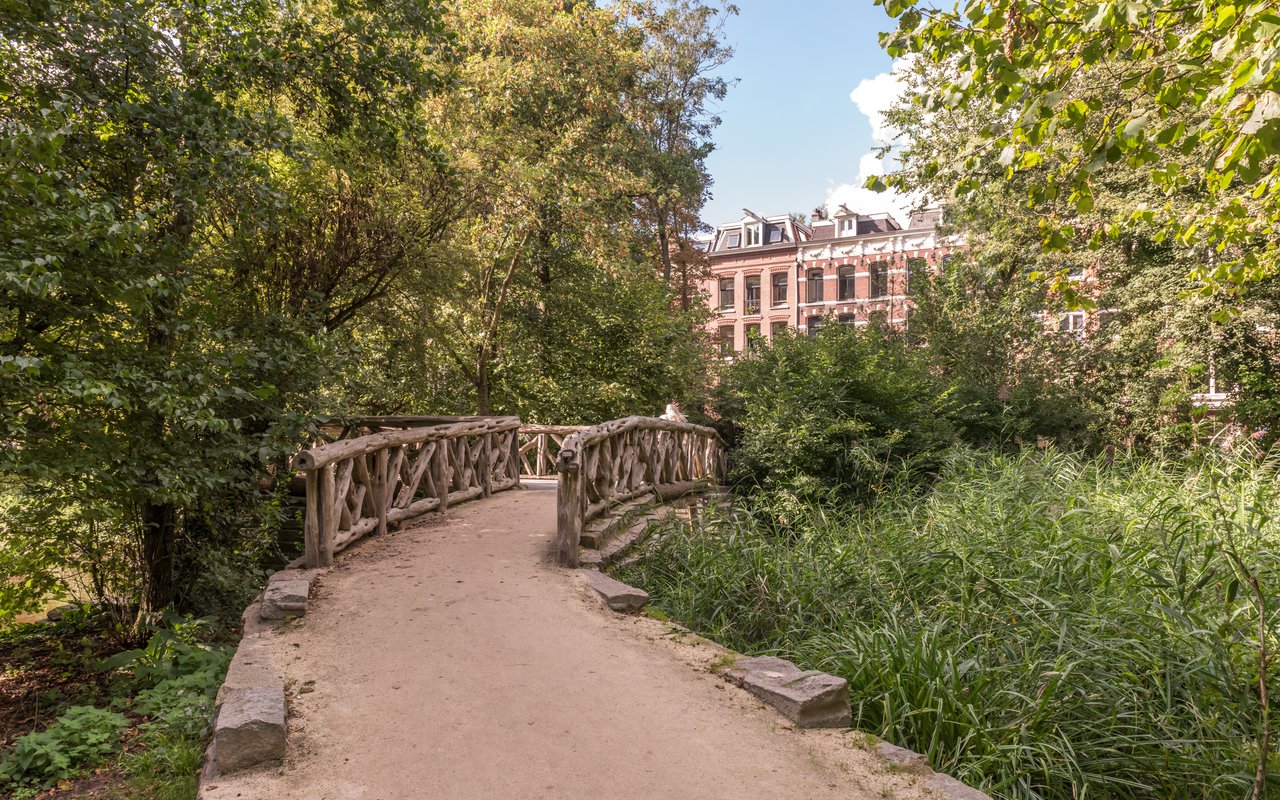 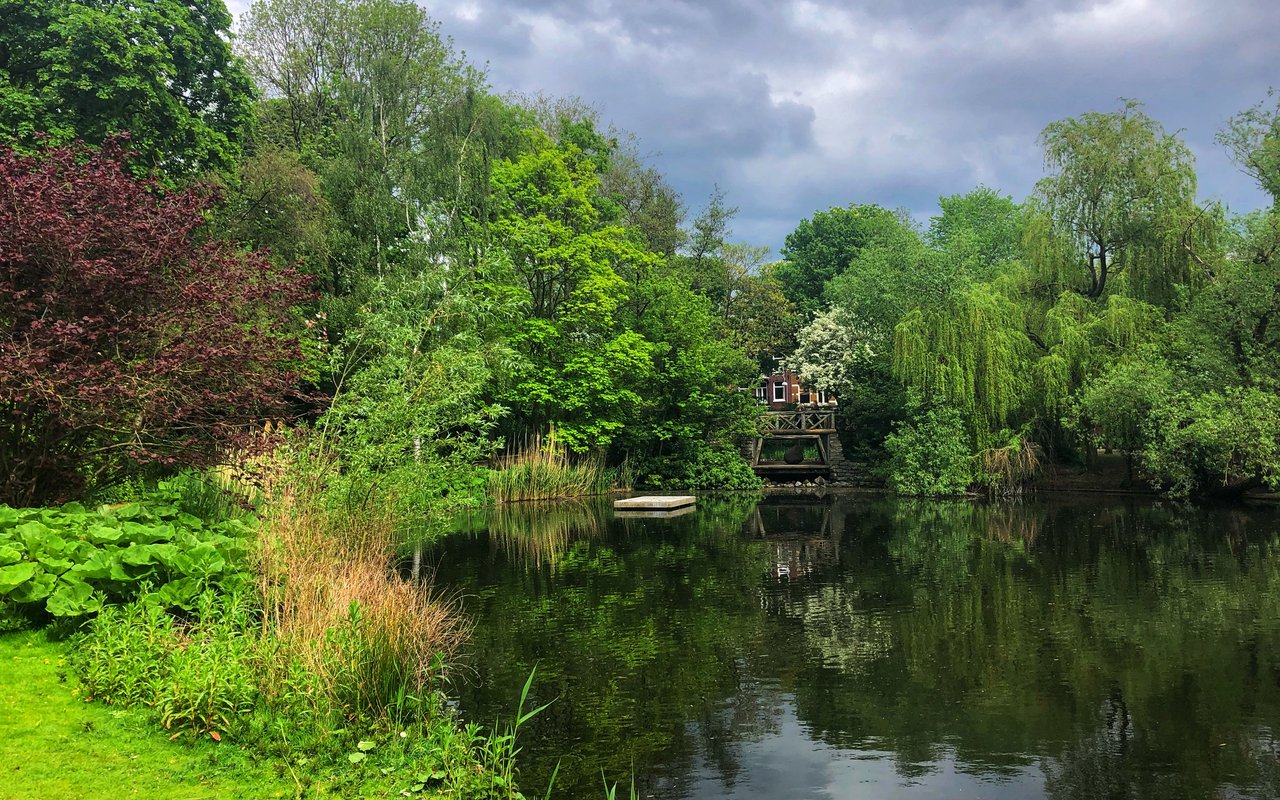