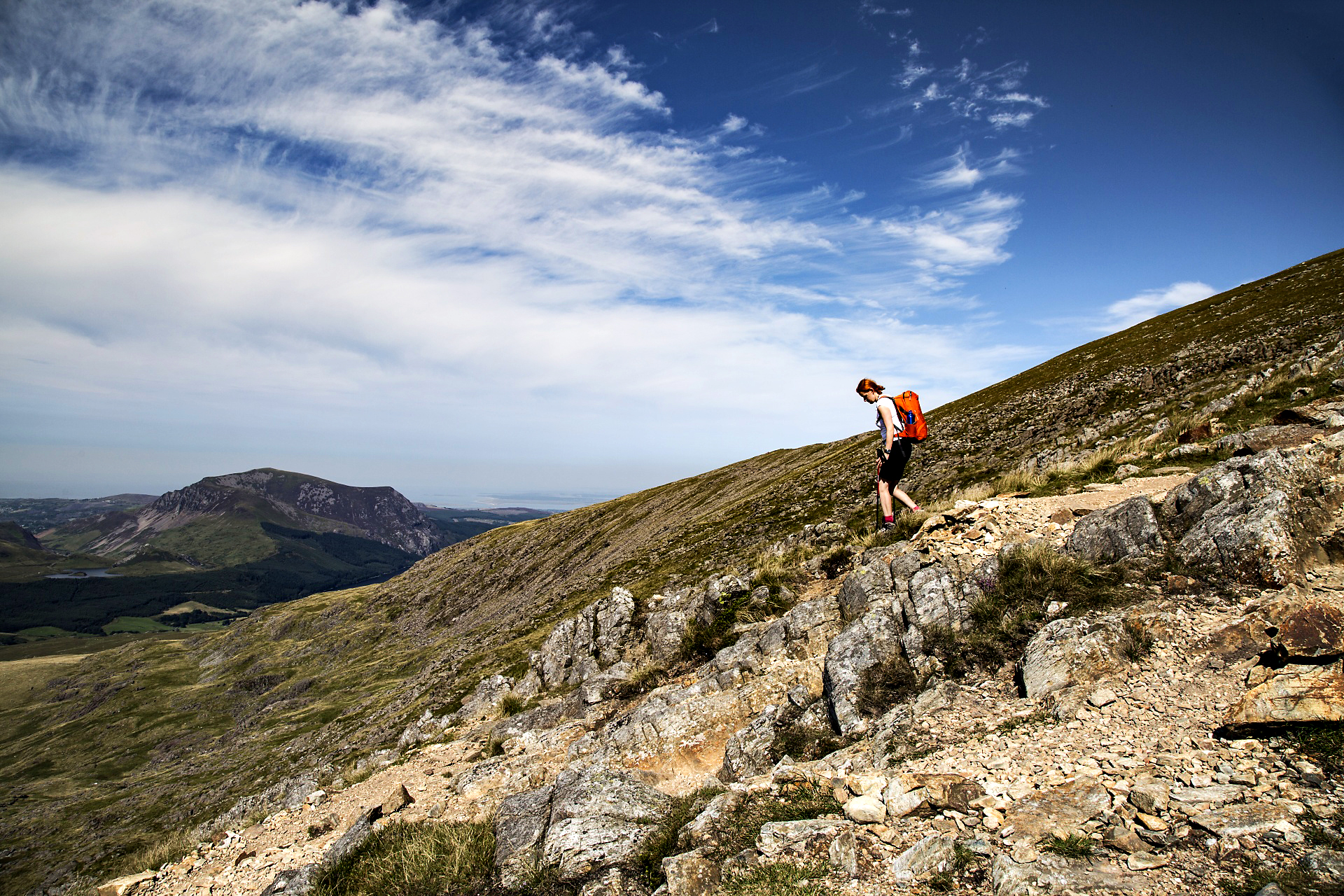 Since I have noticed a question regarding traveling spots in Mongolia I thought of adding my share in here. I hope Dela will connect this listing to the person who was asking for advice. I took this trip last year with my husband and my friends from Japan. The most memorable trip of my life by far. About the this trip to Dornad Mongolia: Because Dornod Mongol is isolated and the rustic region have continued to be constant and offer opportunities to maintain this way of life that has progressed together with nature over many thousands of years. There are also these rare species which can only be found in this steppe, the region is being secluded so that no one can harm these species found inside this park. Some of the largest left behind herds of Mongolian gazelle can be found in the region. They can even run faster than any best jeep driver. The eastern region aimags are also the home to Mongolian antelopes which have now become very rare in the world. Out of three millions antelopes, half of the in Mongolia flocks only in Dornod province. There are worldwide rare or threatened bird species and also hosts distinctive Central Asia fauna and flora in comparatively natural surroundings compared with other Asian steppe ecosystems. There are these bodies of Natural attractions water like rivers and lakes like Khalkha gol, , Numrug and Buir Nuur lake which have expanded all through the Dornod Mongolia steppe and is conserved with very fresh and clean waters and Khukh Nuur is the lowest point in the country. In 1939, the brutal battle amongst joint Soviet–Mongolian forces and the Japanese at Khalkhiin Gol were fought whose traces stayed behind, as does a mystifying stone giant from a long-gone period. Activities :  There are also many activities you can indulge in like: Hiking in Dornod Mongolian Vast Steppe, Seeing white-tailed gazelles in Dornod Mongolian Steppe, Visiting Nomadic Family, and Introducing with Mongolian Real Culture, Playing Mongolian Traditional Games and also Riding Horses. But despite its affluent historical worth and attractively varied natural surroundings, the easternmost territory of Mongolia is the least traveled place. P.S: The stupa, meaning “heap” in Sanskrit, is an important element of Buddhist architecture, which we can find in all Buddhist temples and monasteries. The first stupas were tombstones containing remains of Buddha or other important Buddhist figures. The bodies of several Dalai Lama lie inside stupas in the Potala Palace in Tibet. You are your family can book a tour here and enjoy the lovely companion. I highly recommend it. https://www.farandhigh.com/mongolia/essence-of-mongolia 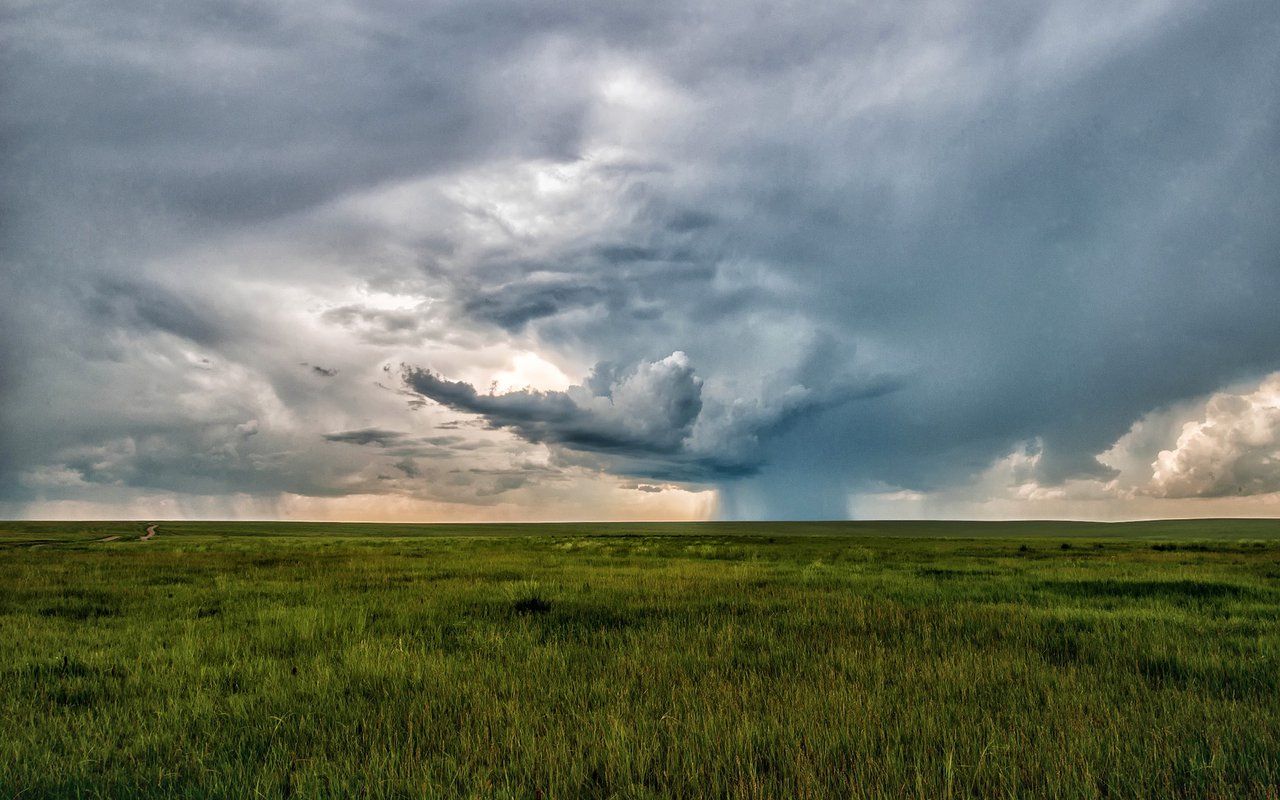 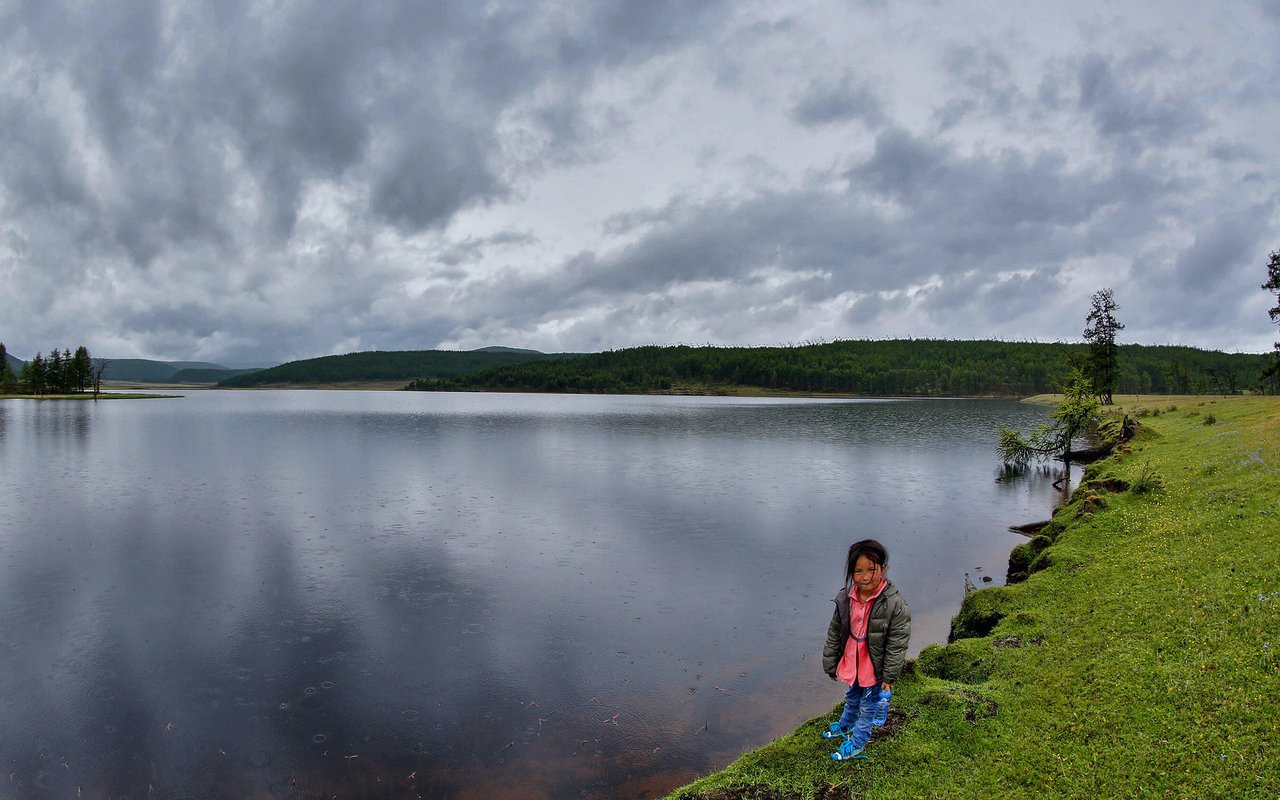 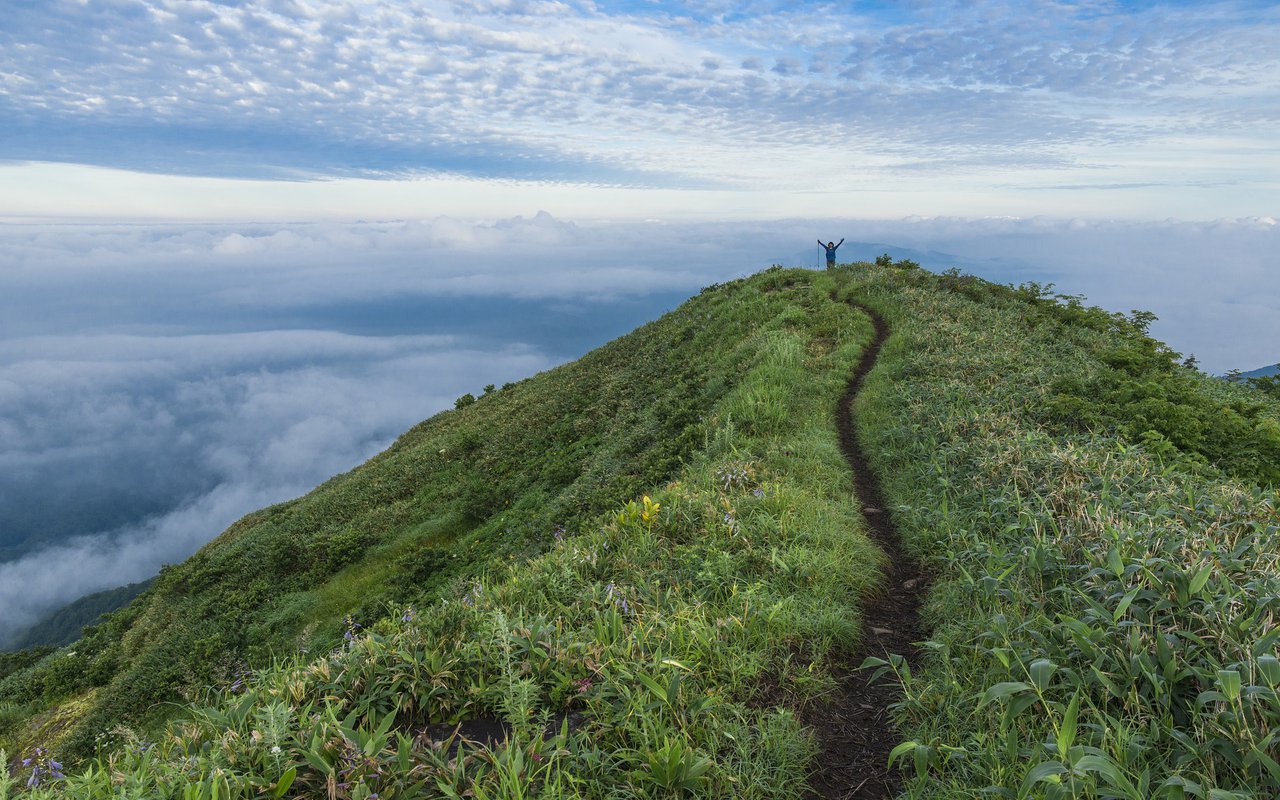 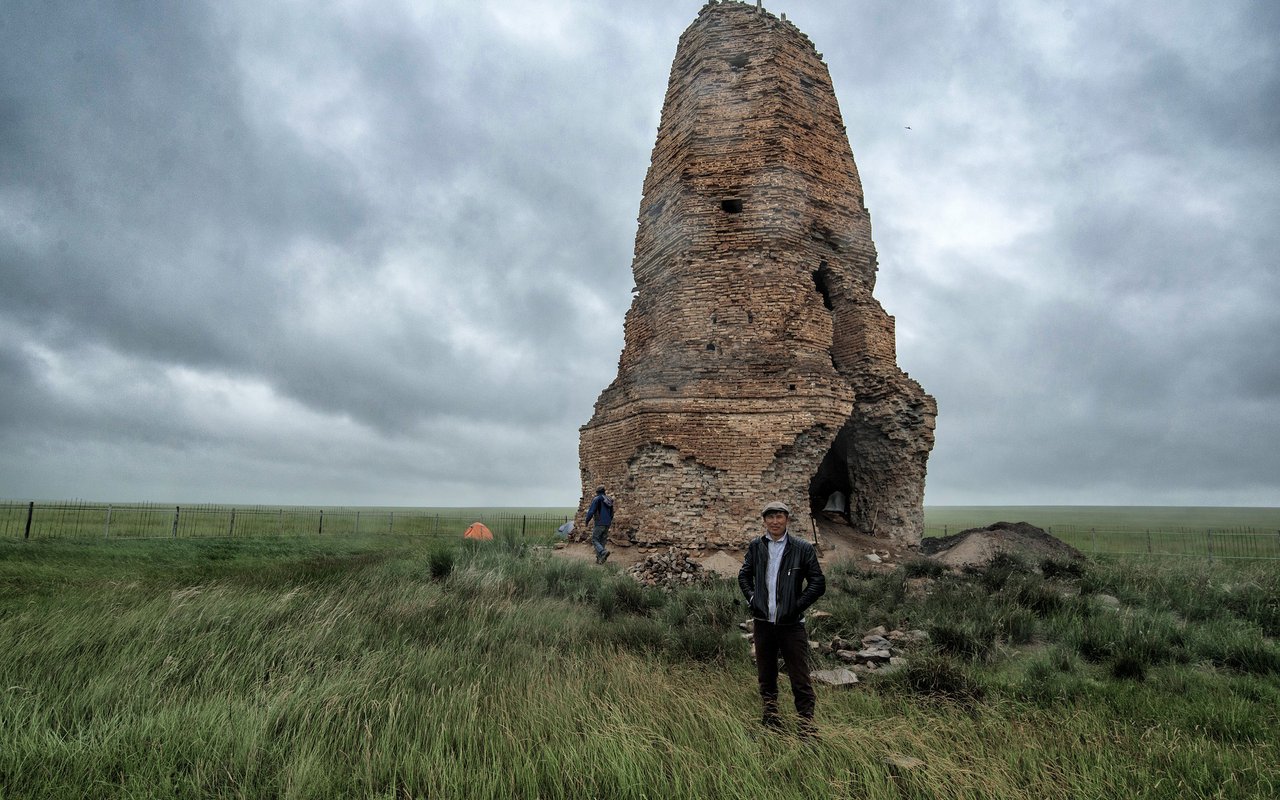 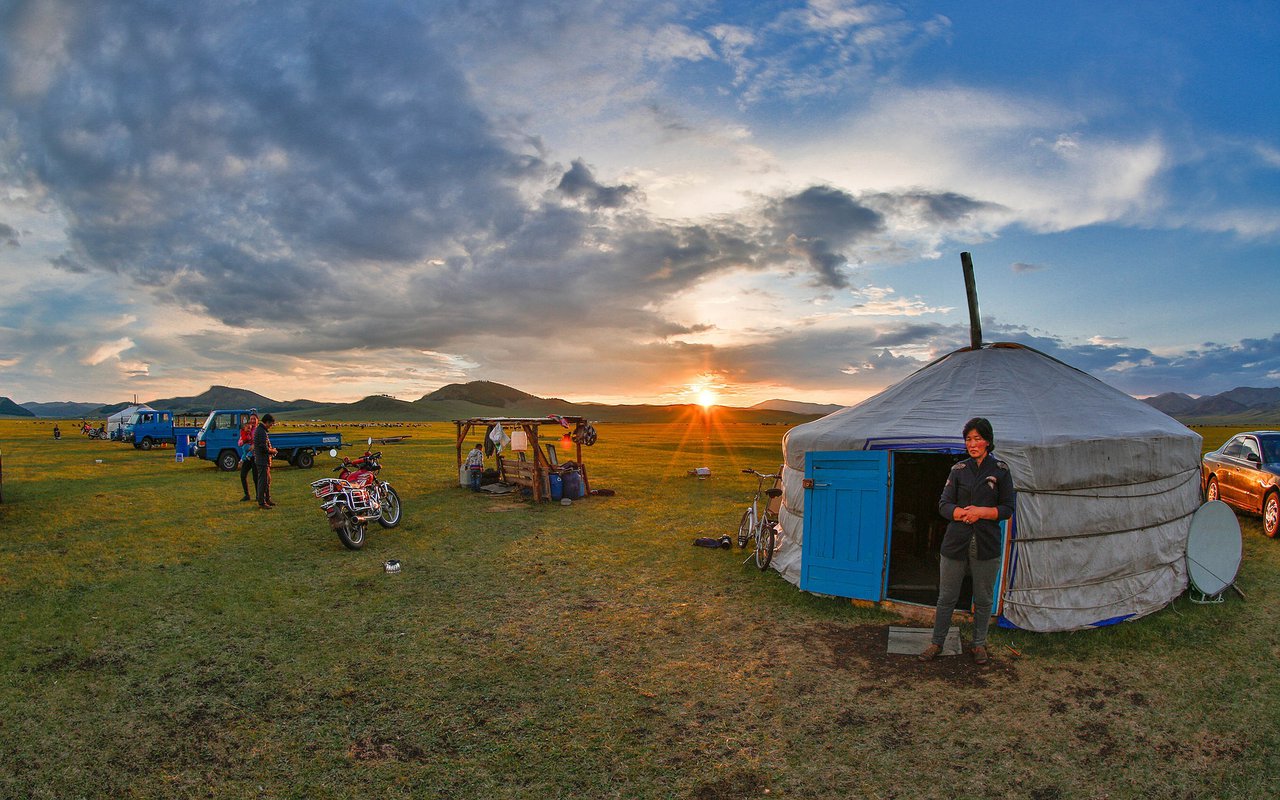