Situated to the northeast of Arusha town, Arusha National Park is Tanzania’s most accessible national park. The park is one of the most topographically varied game reserves in Tanzania, with its terrain ranging from tropical rainforest to open savannah and acacia scrubland.

The park rests in the shadow of Mount Meru, whose summit offers unparalleled views of Mount Kilimanjaro. If you have time, don’t miss out on a hike up Mount Meru. The journey will reward you with views of diverse habitats and encounters with elephants, giraffes, antelopes and more.

Located within the park are the Momella Lakes, a series of 7 shallow lakes, each in a different shade of blue or green. At the lakes, you can see a spectrum of birdlife including flamingos as well as giraffes, zebra, waterbuck and dik-dik. Canoeing is possible in Small Momella Lake where hippos reside.

Another park highlight is the Ngurdoto Crater, a steep sided bowl surrounded by riverine forest. The crater floor comprises of a lush swamp that provides a natural sanctuary to many of the parks animals and birdlife.

The park is home to the largest giraffe population in Africa, while its diverse landscapes provide a habitat for buffalo, antelopes, hyenas, monkeys and the elusive leopard. The park also boasts an amazing diversity of bird species which makes it a popular destination for birders.

Perfect for day trips, it is possible to see all of the park’s highlights in a single day with a morning or afternoon game drive, combined with a walking or canoeing safari.

The best time to visit the park is during the dry season which runs from June through October. That said, the park offers excellent birding conditions year round, especially between November and April. This is when migratory birds from North Africa and Europe are present, while the resident birdlife have their breeding plumage on display. 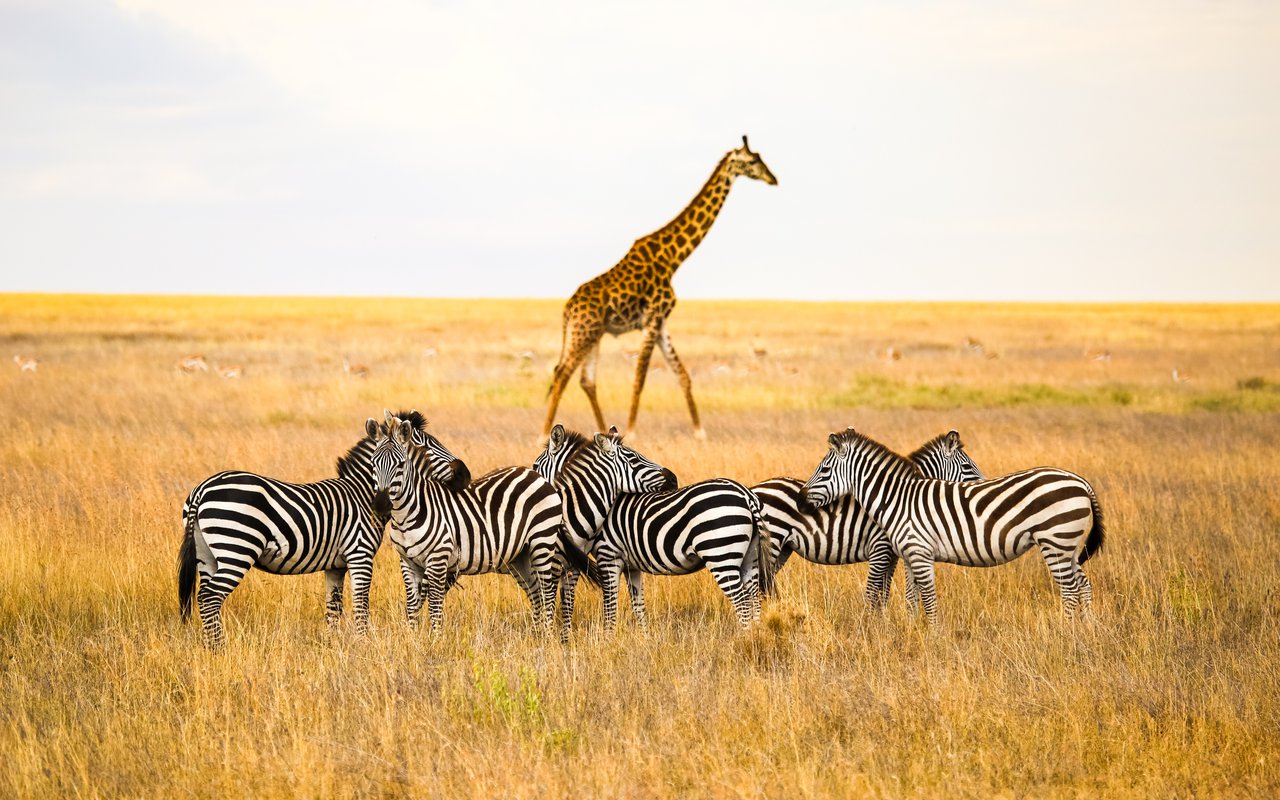 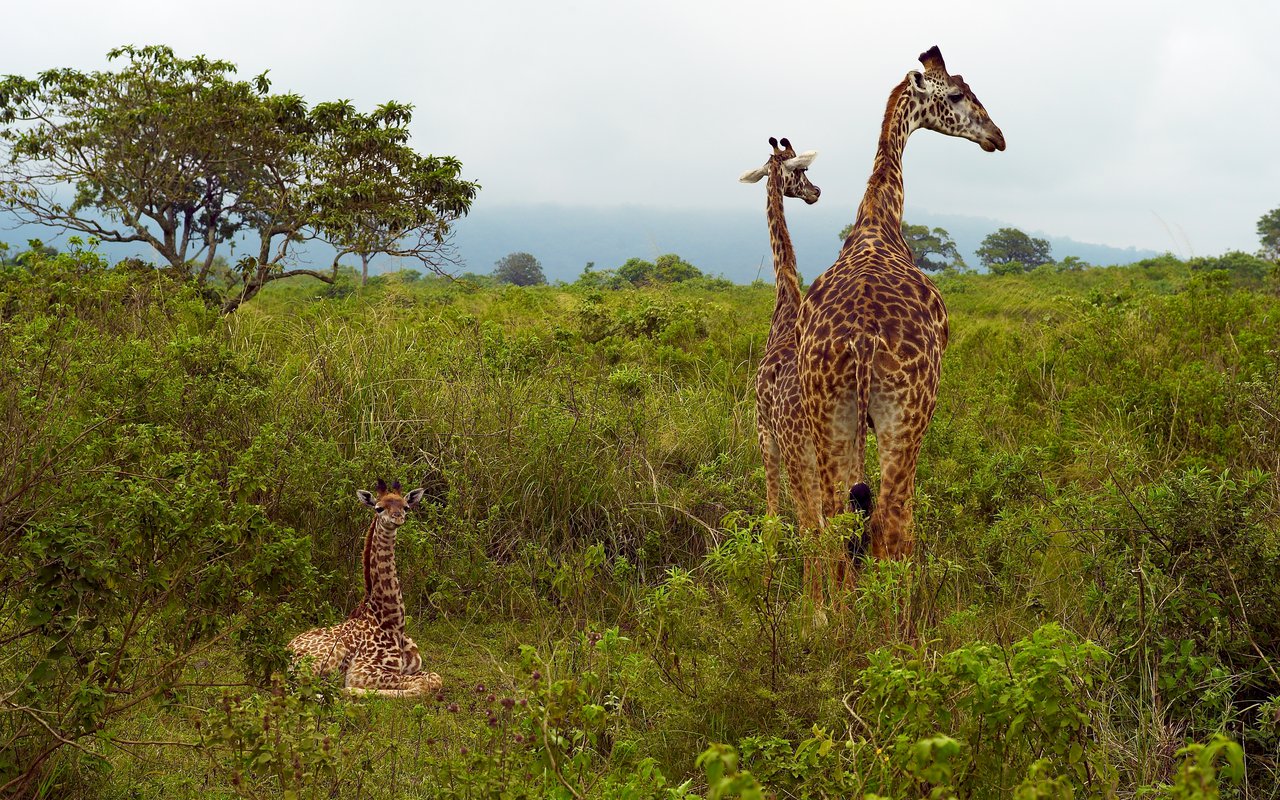 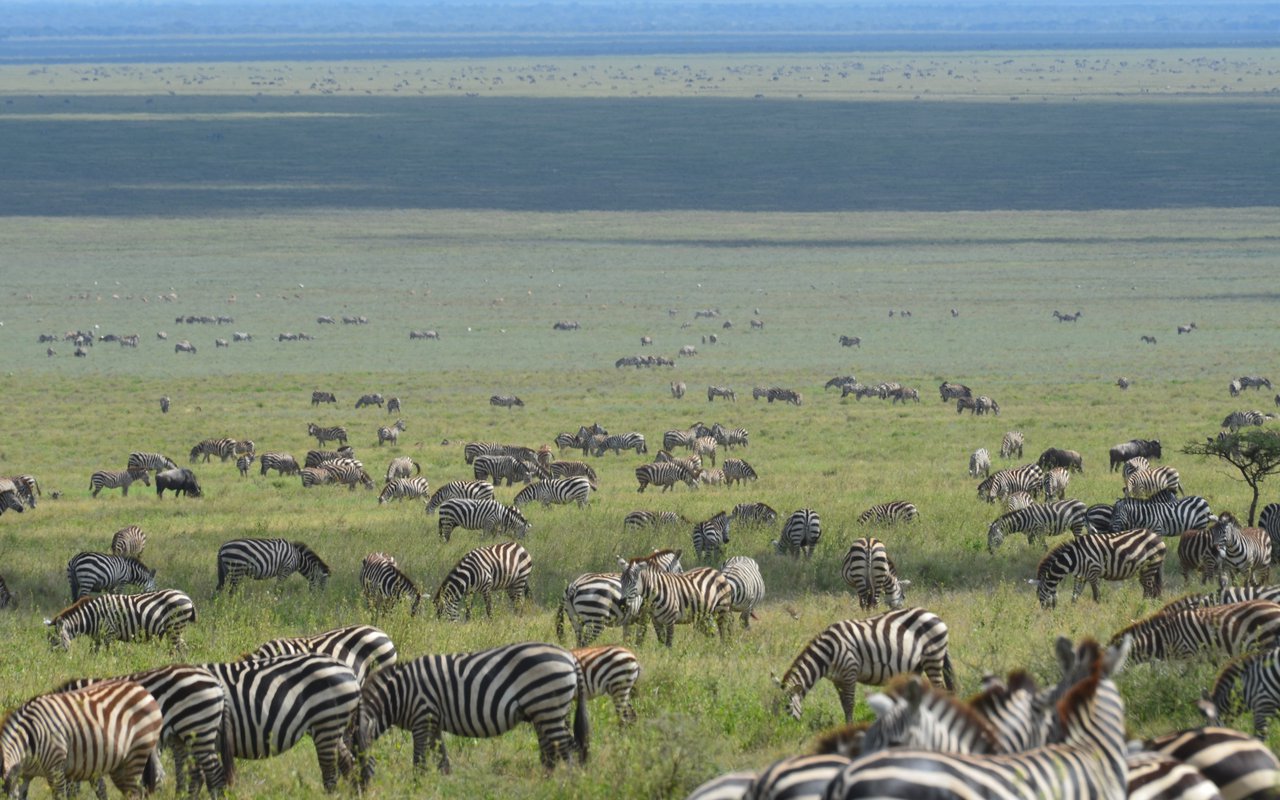 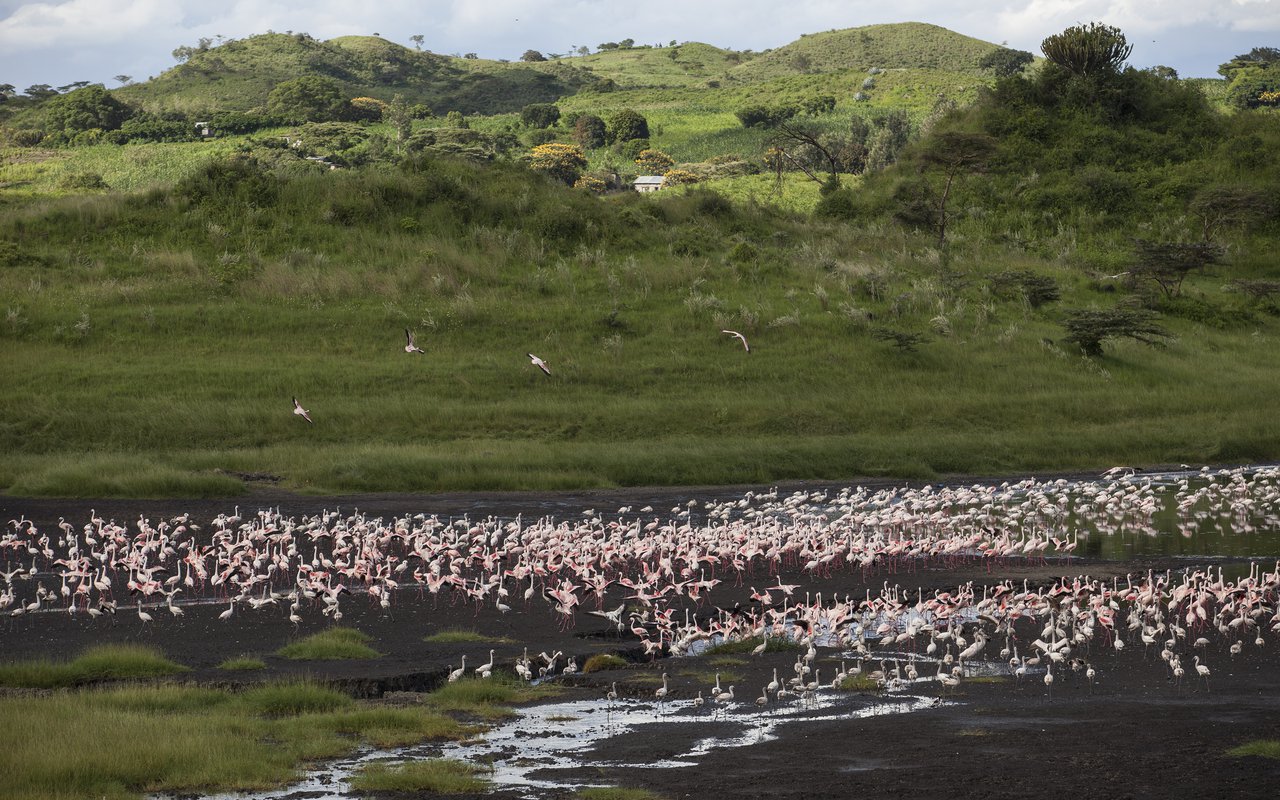 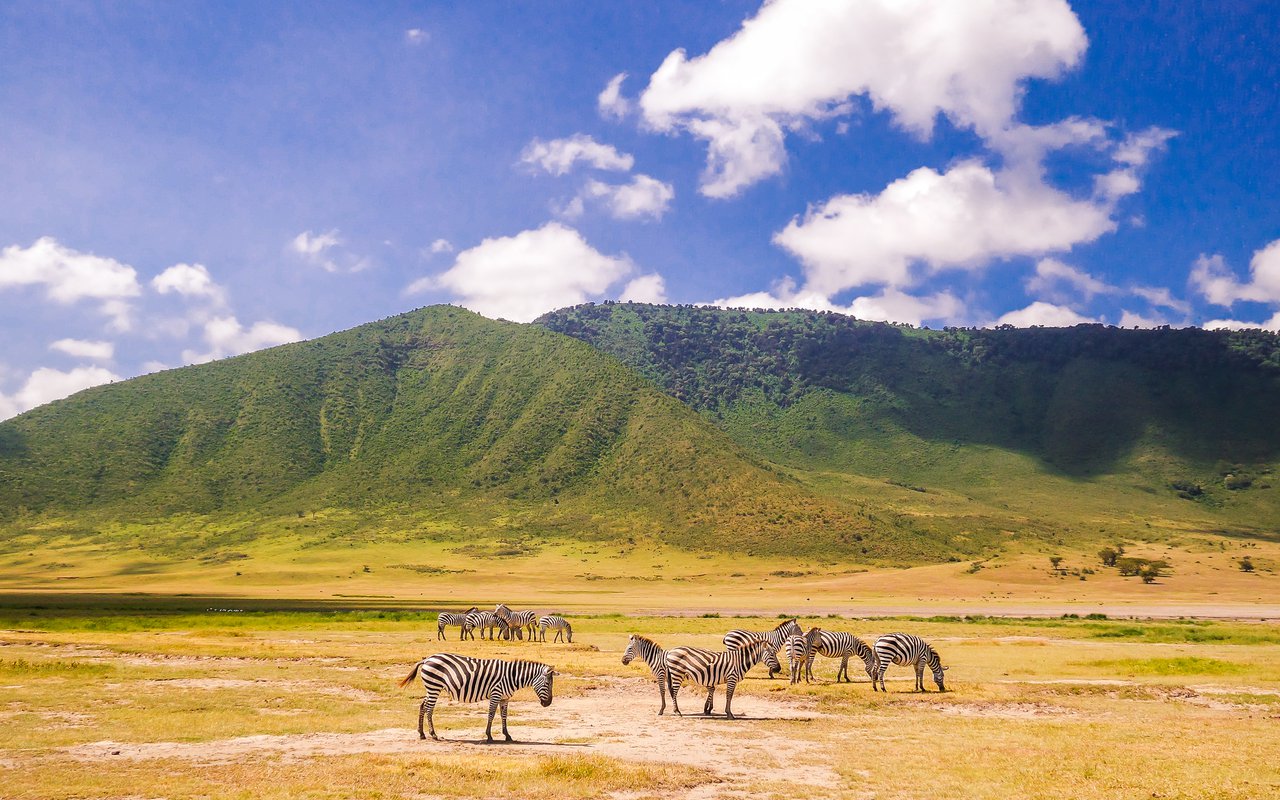