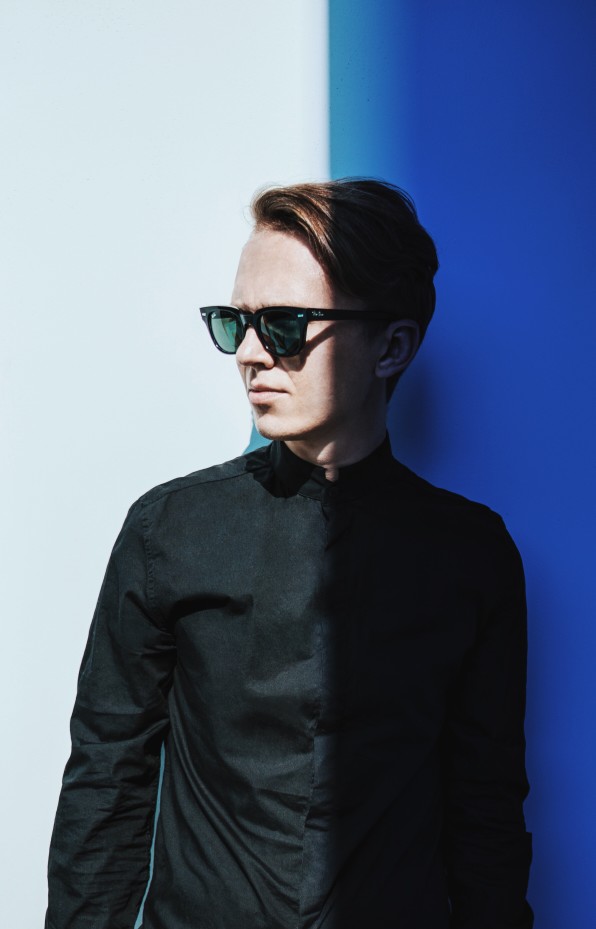 The city of Fez is Morocco's third-largest city which was founded in the 8th century . Fez is  famous for its leather products, and most of it comes from the leather bazaar (souq). The souq is home to three ancient leather tanneries, the largest and oldest being the Chouara Tannery, which is almost a thousand years old. The Medina of Fez is listed as a World Heritage Site and is believed to be one of the world's largest urban pedestrian zones (car-free areas). It has the University of Al Quaraouiyine, which was founded in 859 and the oldest continuously functioning university in the world. It also has Chouara Tannery from the 11th century, one of the oldest tanneries in the world. The city has been called the "Mecca of the West" and the "Athens of Africa."

The Medina is just phenomenal - so many streets that weave in and out with so many smells and colors that make the whole place magical. We went to the few sights in the Medina and were amazed by the architecture of the old buildings.  The tannery's are a bit difficult to find, and there isn't a way to get a glimpse on your own. You will have to enter one of the leather shops to get a balcony view- the shop owners will try to sell you something in return. You are not obligated to buy anything, though. We did enjoy shopping here vs. Marrakech. 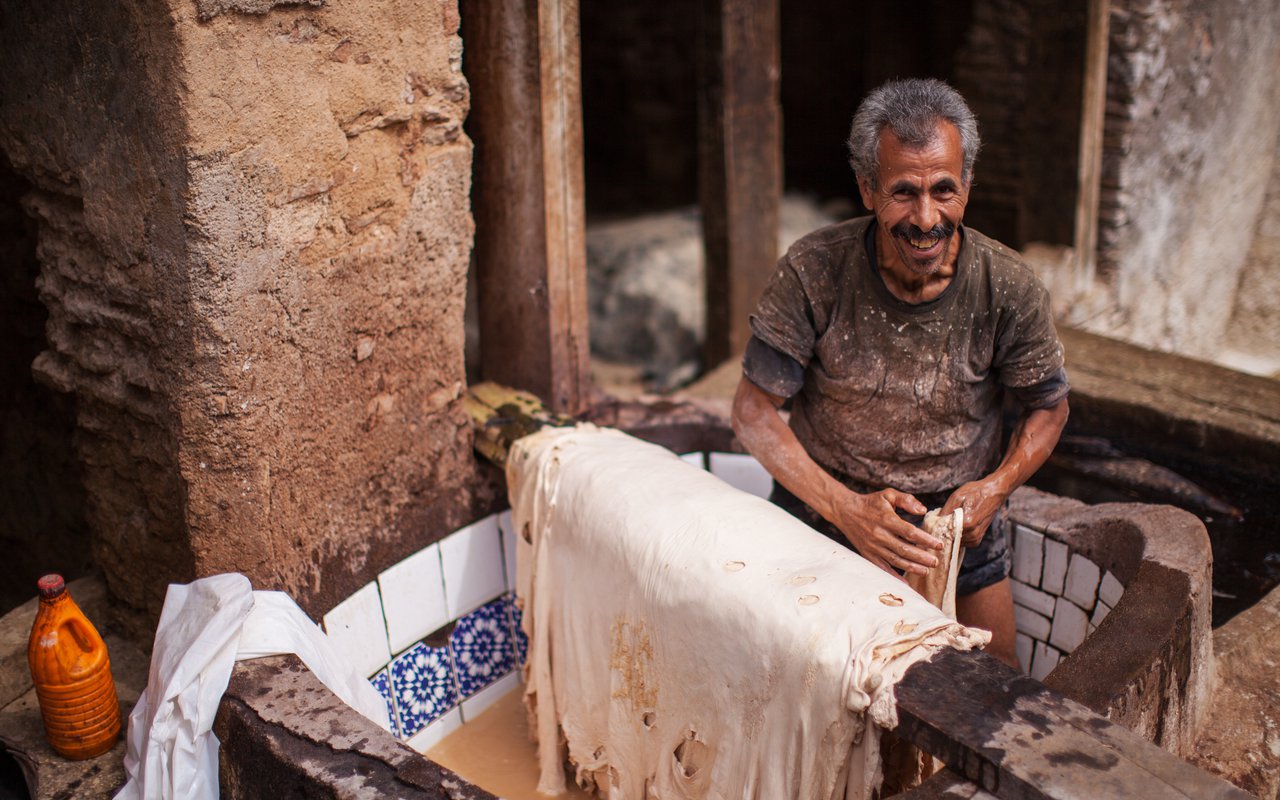 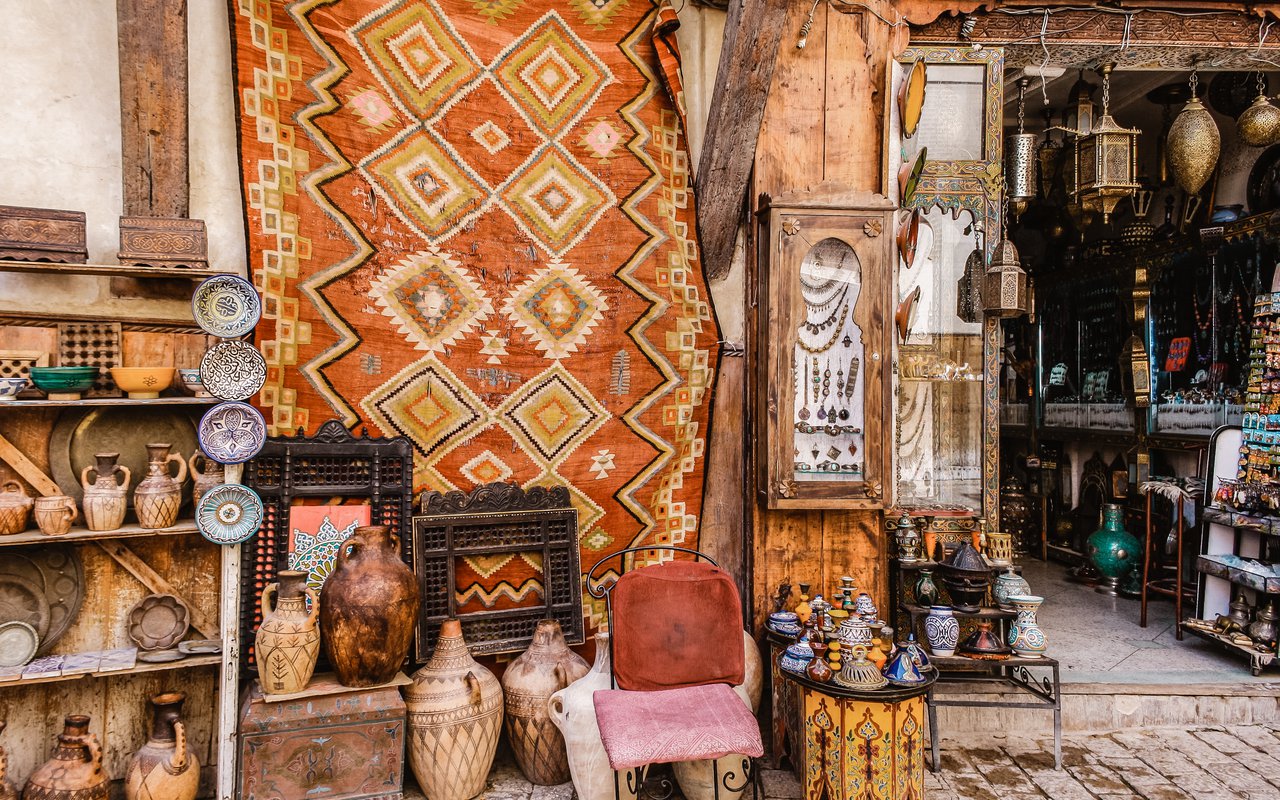 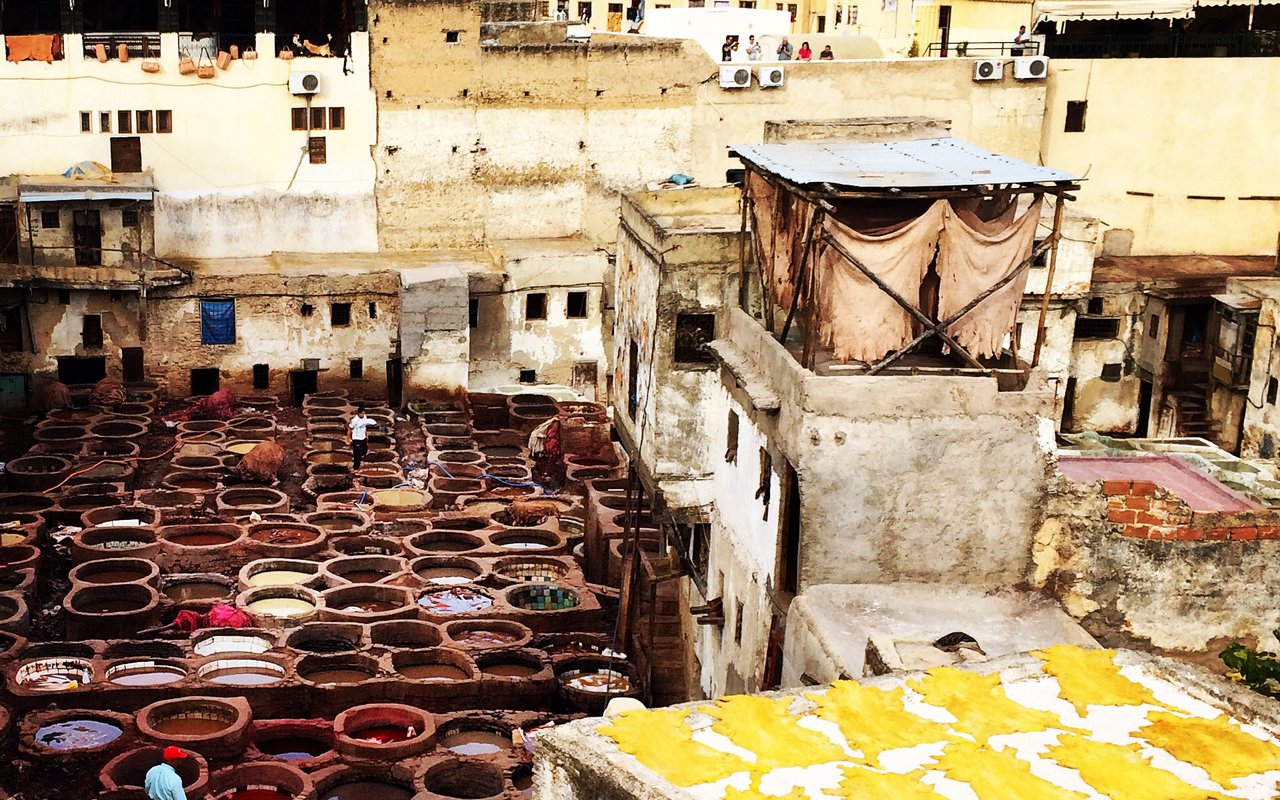 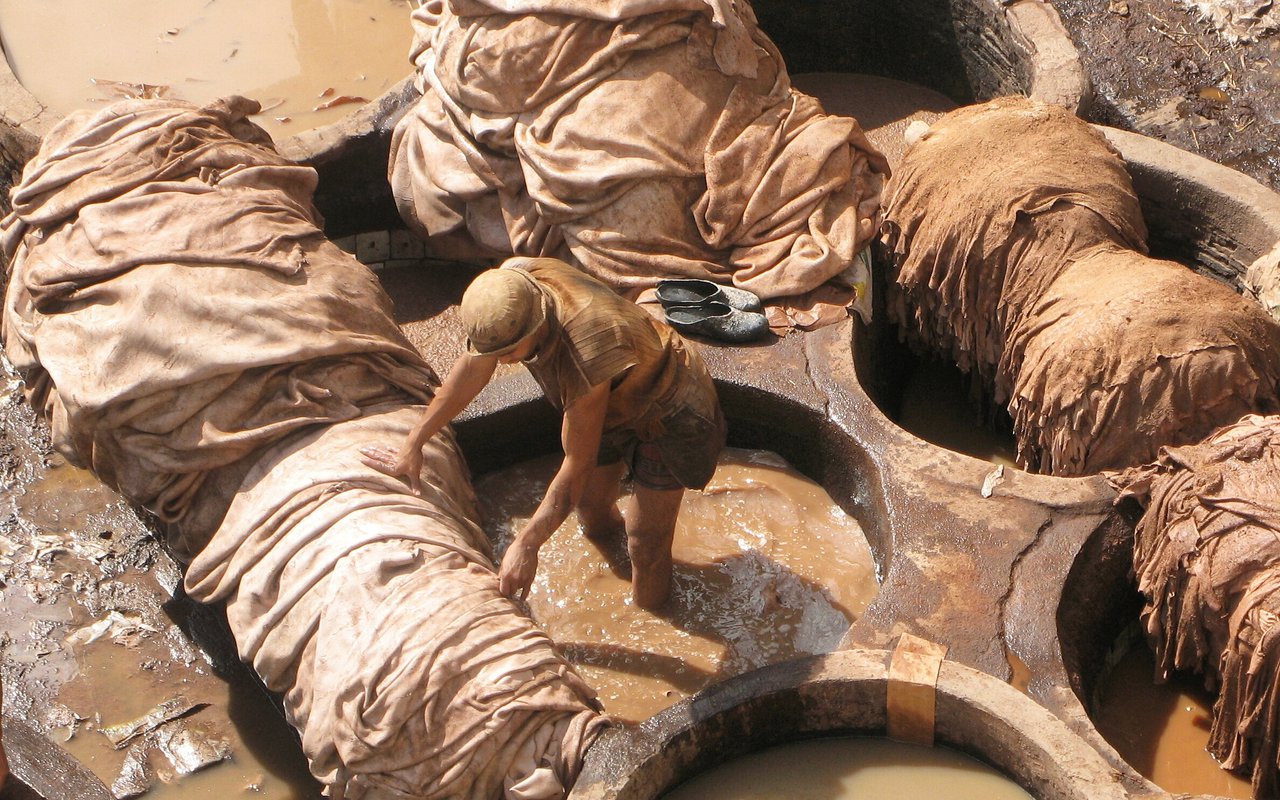 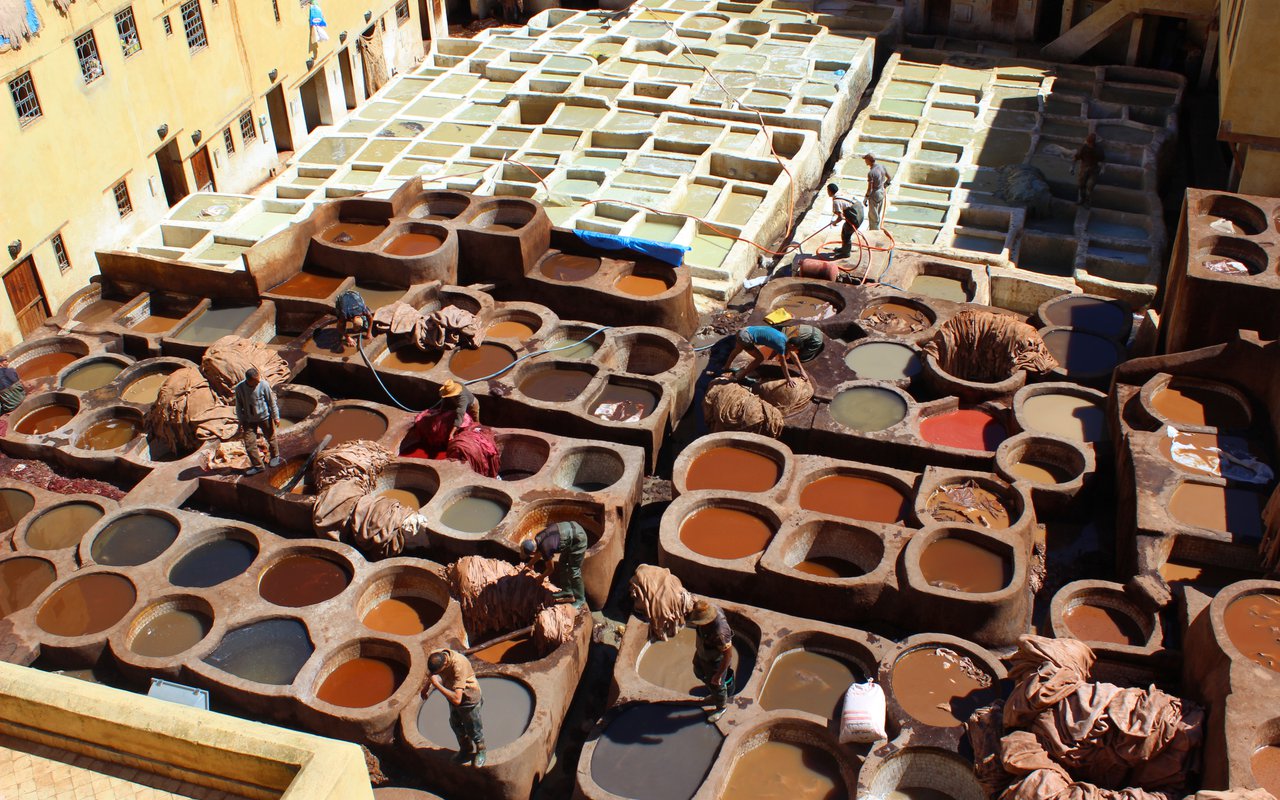 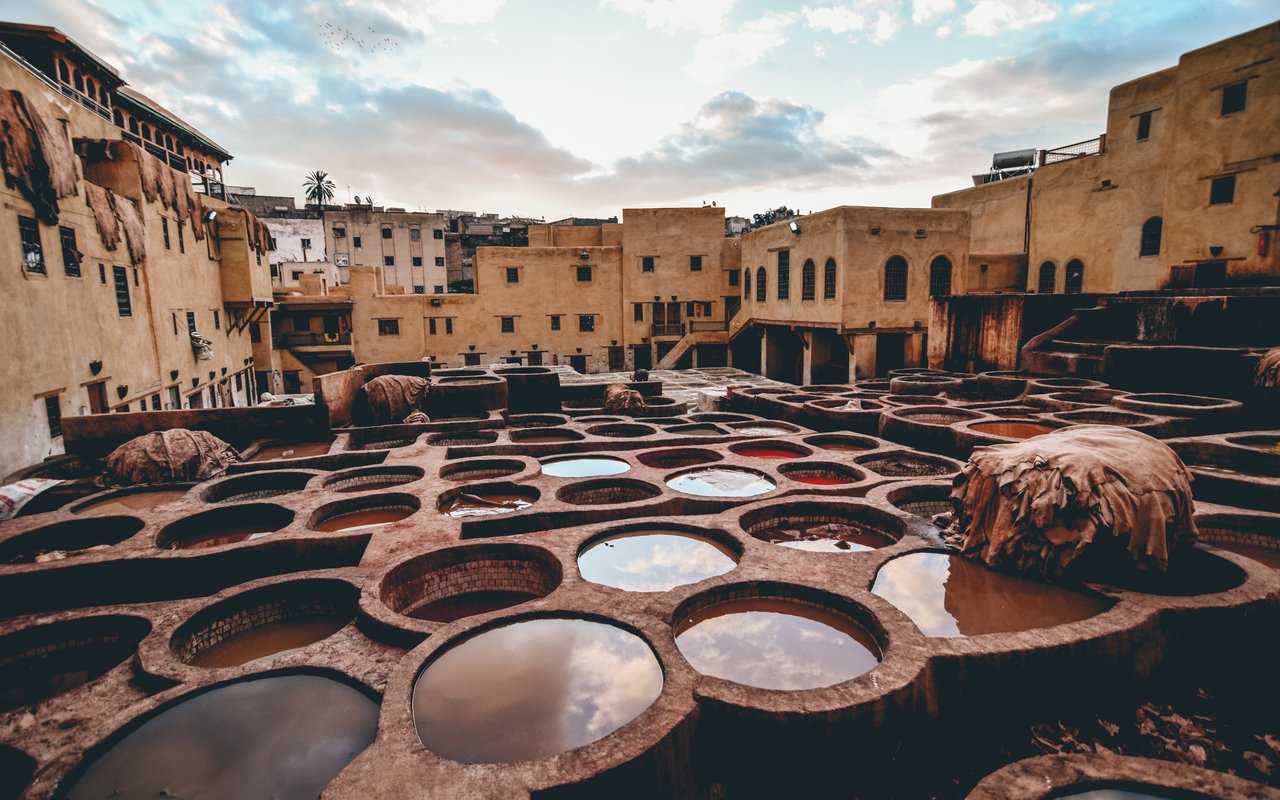