The second highest peak in Africa, Mount Kenya is the highest mountain in Kenya, standing at an elevation of 5,199m. It is an ancient volcanic mountain that’s believed to have once reached well over 6,000m. Today, what remains is a volcanic plug that’s been sculptured by erosion into a complex jagged outline of the central peaks.

Mount Kenya offers an abundance of superb and diverse climbing possibilities on rock, ice and snow. Walking around the peaks makes for one of the most splendid excursions in the mountains of East Africa. Trekkers can admire the alpine meadows and exotic vegetation including lobelias and giant groundsels. The local fauna is another highlight with hyrax, sunbirds and soaring eagles encountered at every turn.

The climbing trails pass through cultivated farmlands on the lower slopes before reaching the rain forest zone that’s home to many tree species. Then there’s the bamboo zone that goes up through an open moorland before arriving at the moonscape on the higher slopes. The forests are filled with wildlife such as elephants, buffalo and monkeys. Other animals found in the park include lions, leopard and antelopes.

Although it is possible to climb Mount Kenya all year round, the safest time to ascend the mountain is during the dry seasons of January to February and August to September. This is when the weather is reliably fine, although the routes are likely to be crowded at this time of the year. If you prefer complete solitude, try climbing slightly off the peak season. However, it’s best to avoid the rainy seasons.

Tours are available all year round to take you up to the summit of Mount Kenya. The tours are inclusive of guides, porters, accommodation, food and water. Be sure to select a tour that is customizable to suit your skill level, whether you’re a technical climber or a novice. 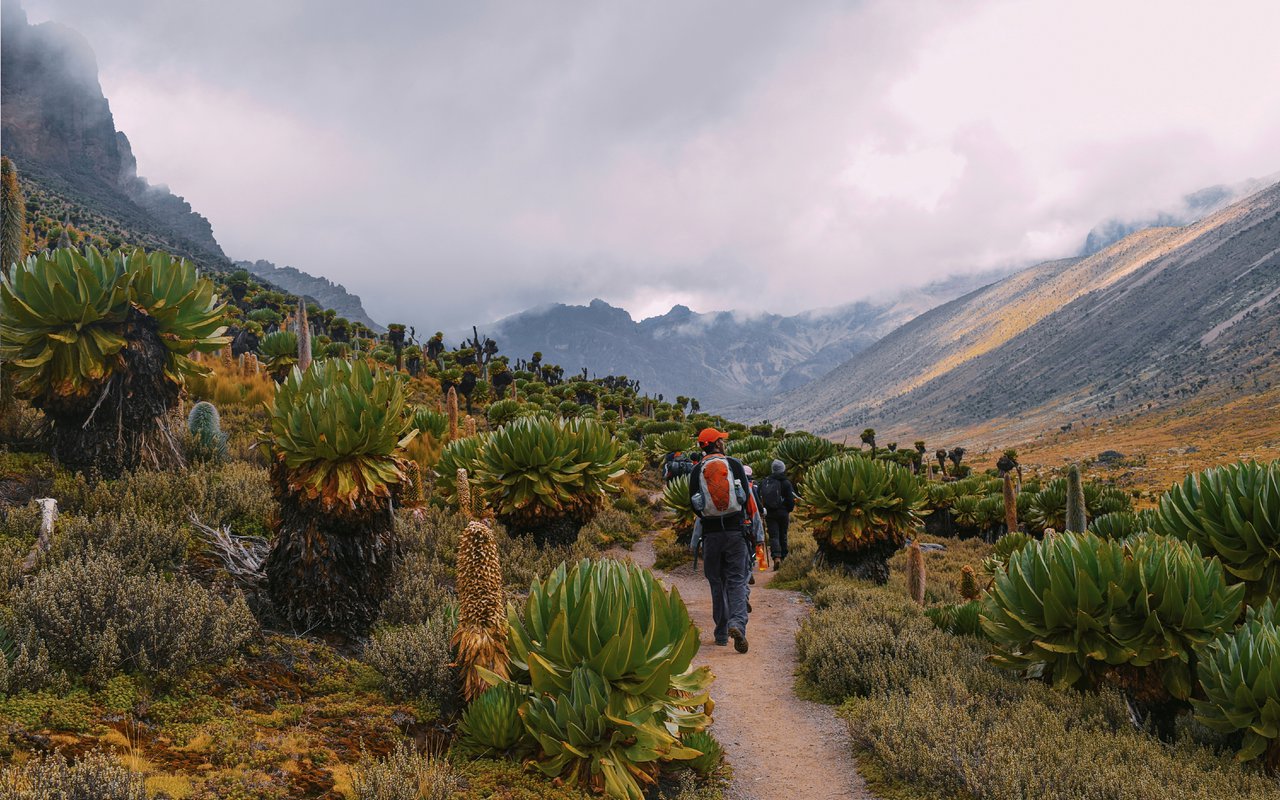 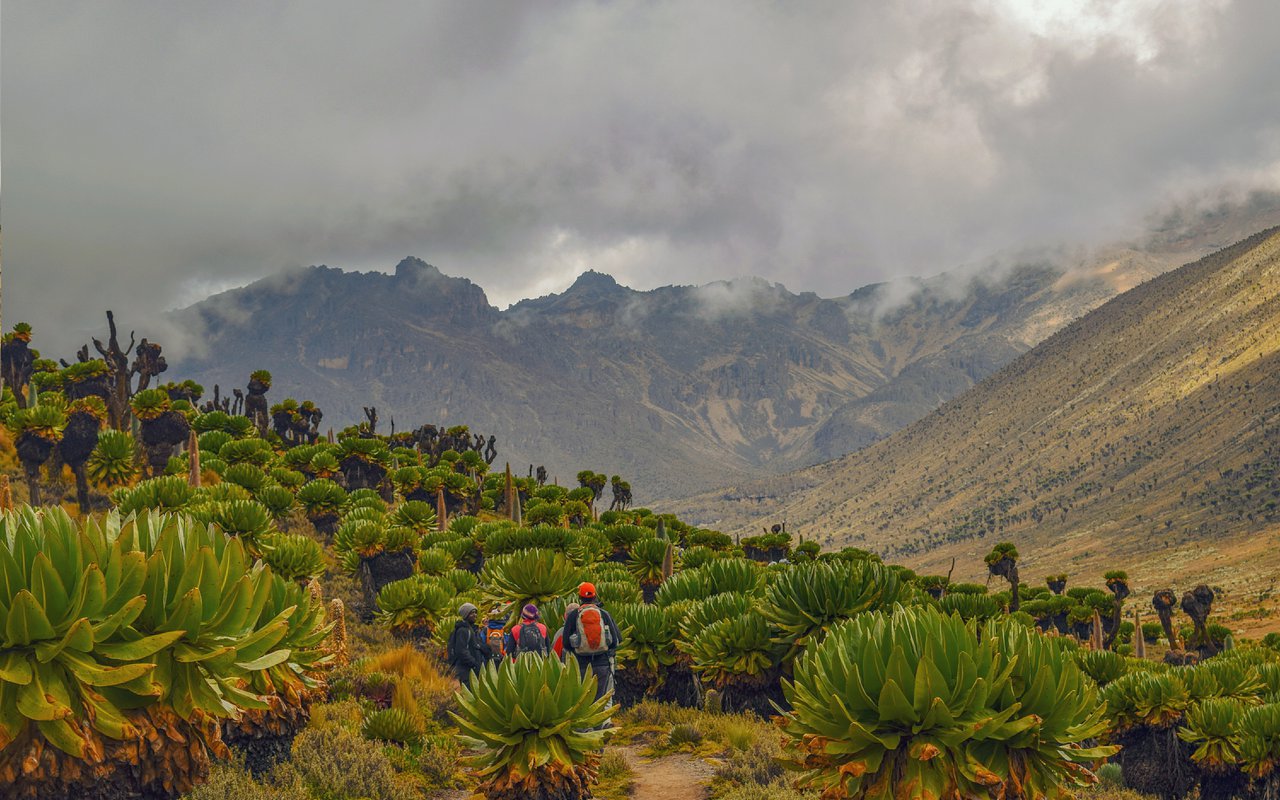 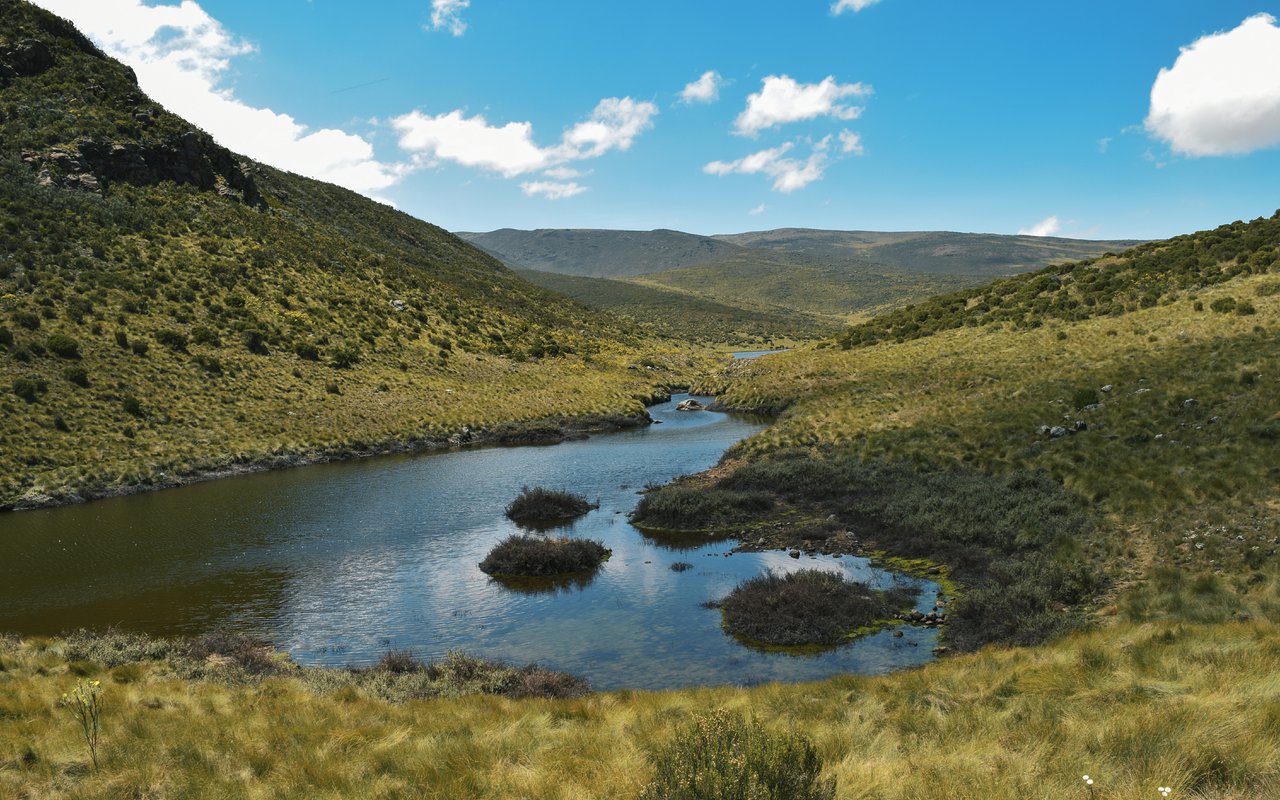 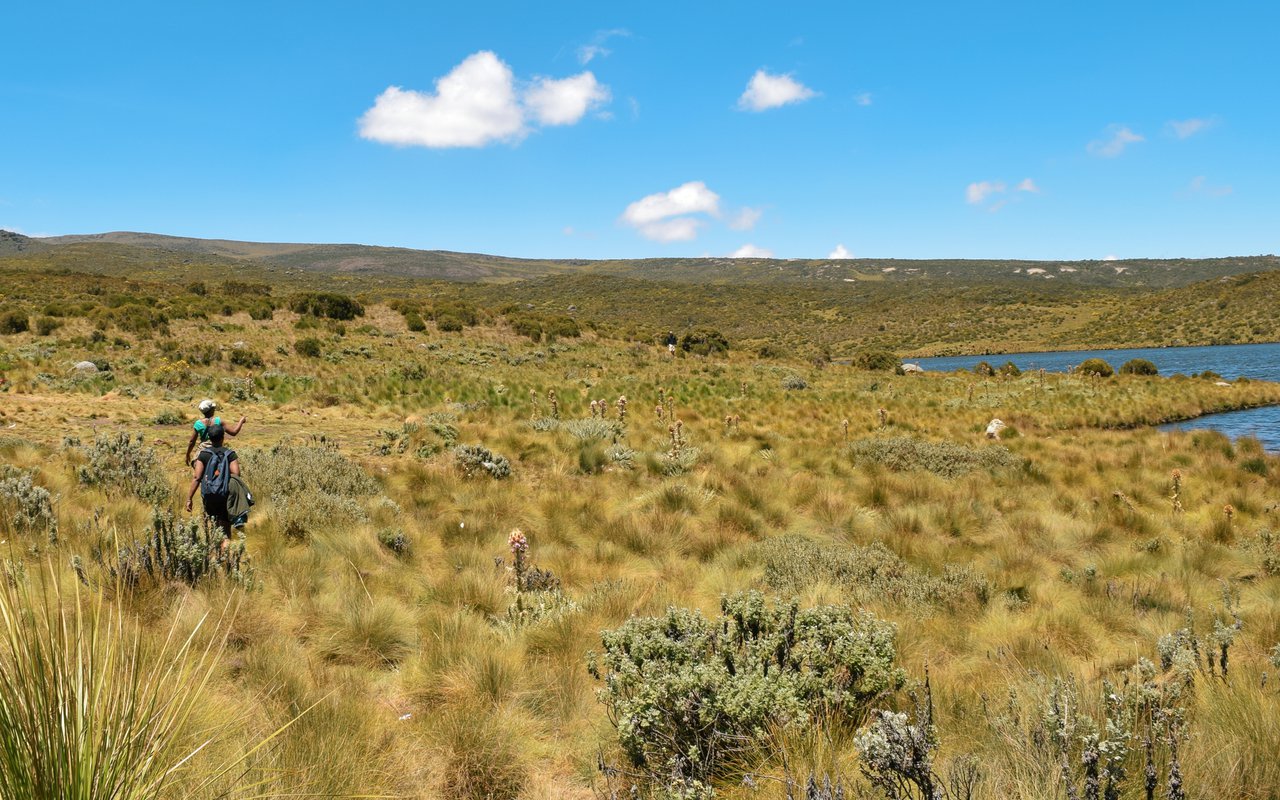 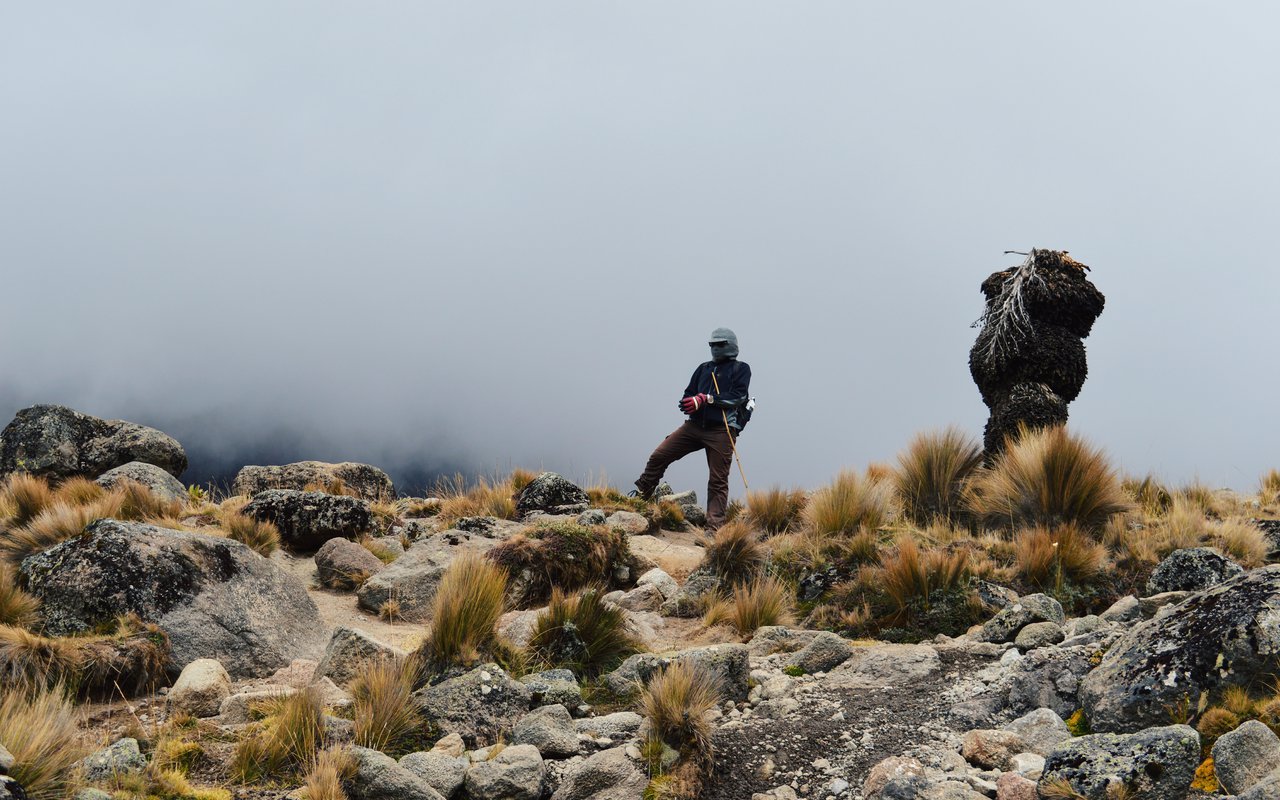