Peer Through the Aventine Keyhole

Rome is always full of tourists, even in March, when we were there. So, if you're looking for some peace, this is the place. The Aventine hill (in Latin, Collis Aventinus) is the southernmost of the seven hills of Rome.

Legend has it that Remus had chosen the Aventine to live on. It was there that he was watching the bird omens while his brother Romulus was standing on the Palatine, each claiming the better results.

The Aventine is noteworthy for its concentration of temples on foreign deities. It was beyond the pomerium until Claudius. The Aventine Hill became the plebeians ' home. The Circus Maximus separated it from the Palatine. Diana, Ceres, and Libera were temples on the Aventine.

There was also the Armilustrium. It was used at the end of the military season to purify arms used in battle. Another important place on the Aventine was the library of Asinius Pollio.

A sweeping view of Rome is perfectly contained in the keyhole of a non-descript looking door on the Aventine Hill, neatly placing St. Peter's dome right in the center. On the beautiful Aventine Hill is the small and charming Piazza of the Knights of Malta (Piazza Dei Cavalieri di Malta), designed in 1765 by the famous Italian architect Giovanni Battista Piranesi. A tall ornate wall that looks like a building's façade has a wooden door that blocks the entrance to the garden of the well-protected Knights of Malta Priory. The keyhole on this precise door reveals an enchanting vision of St Peter's Basilica's misty dome, beautifully framed by the manicured trees inside the garden just outside the door.

The gardens themselves can be viewed by appointment only. 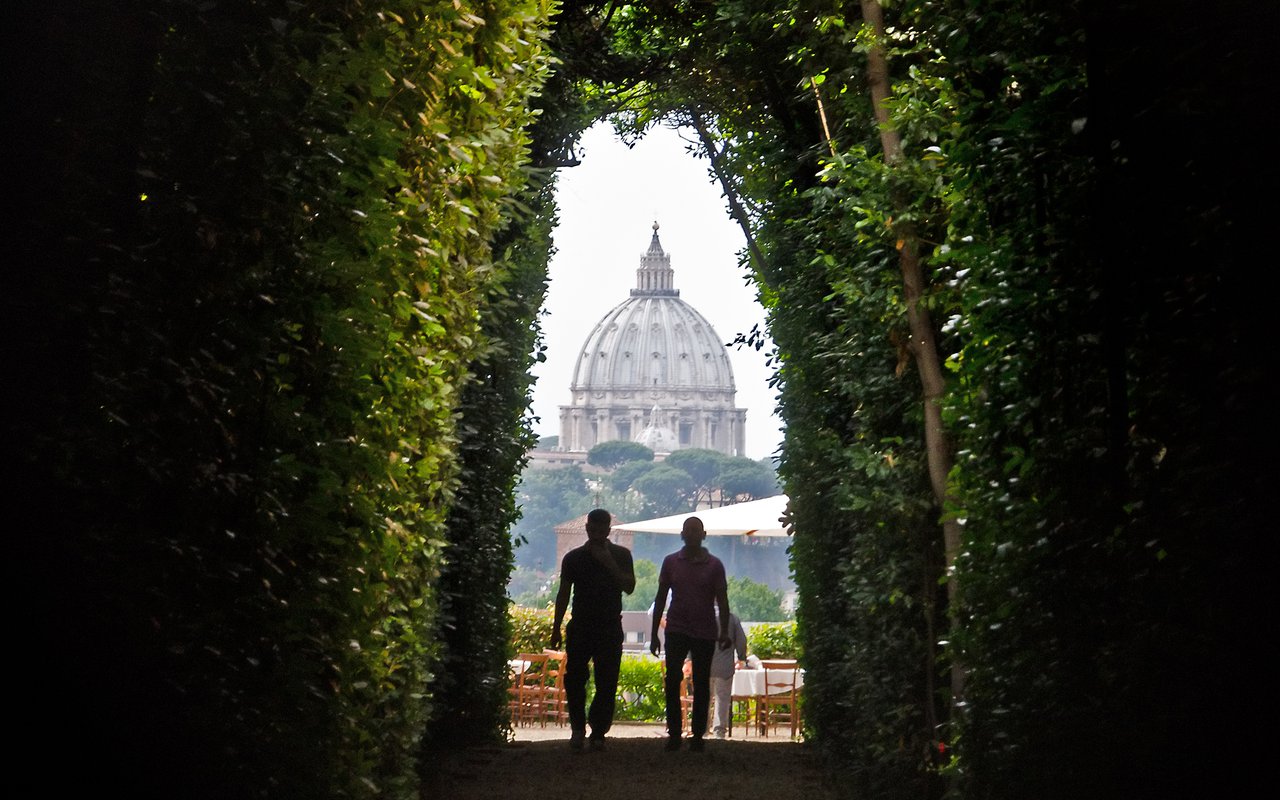 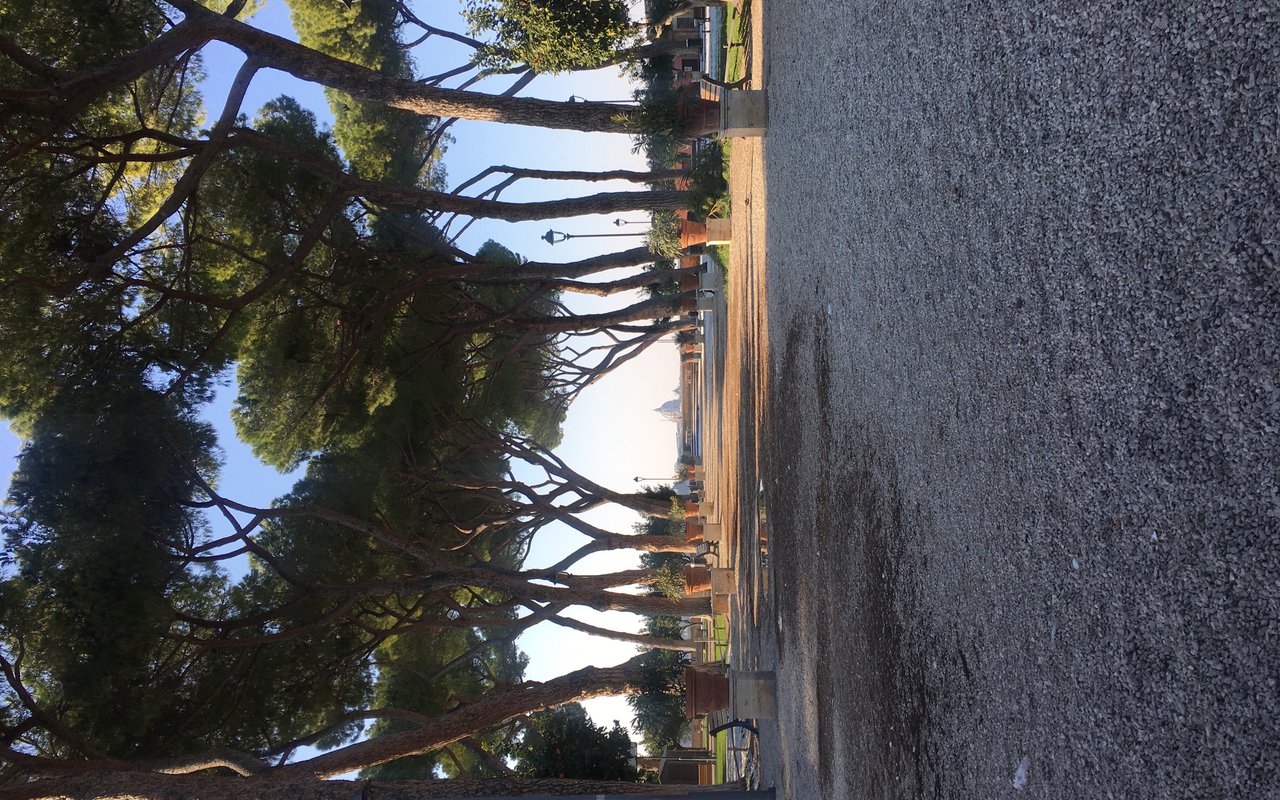 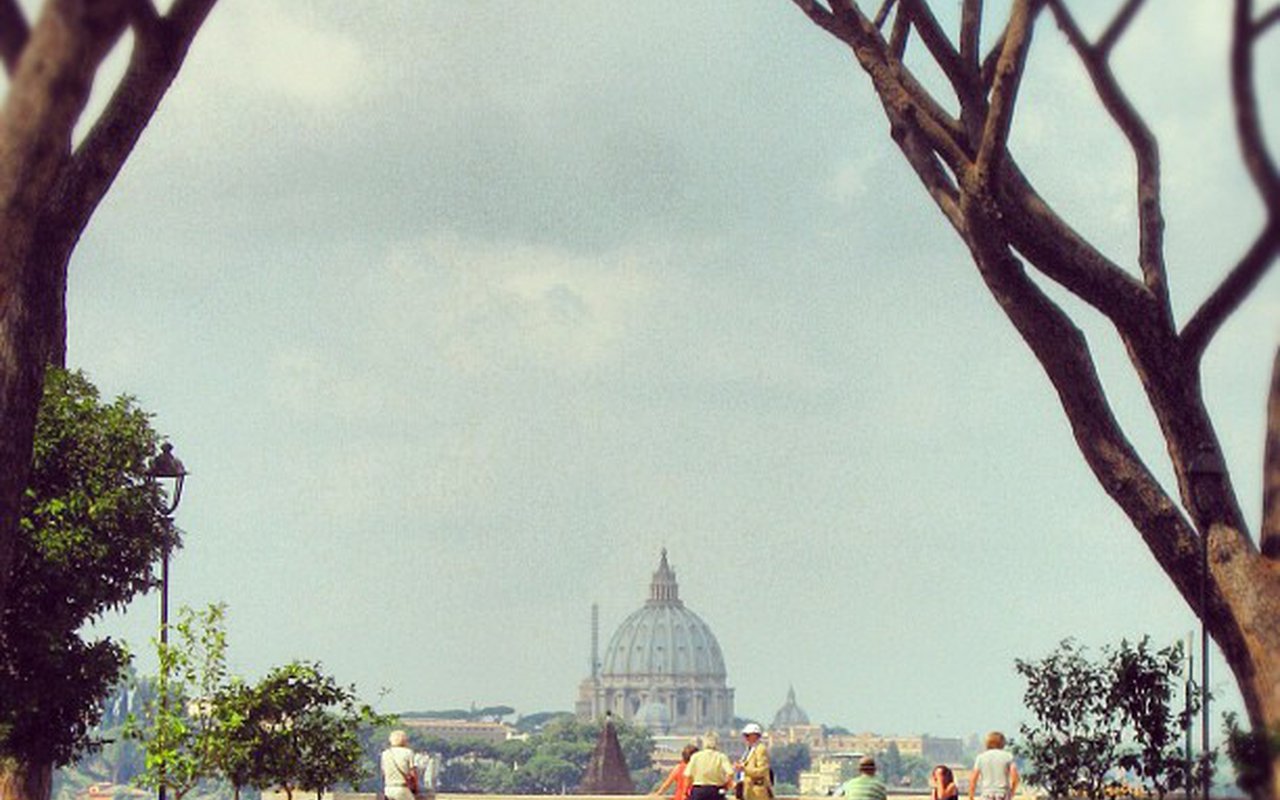 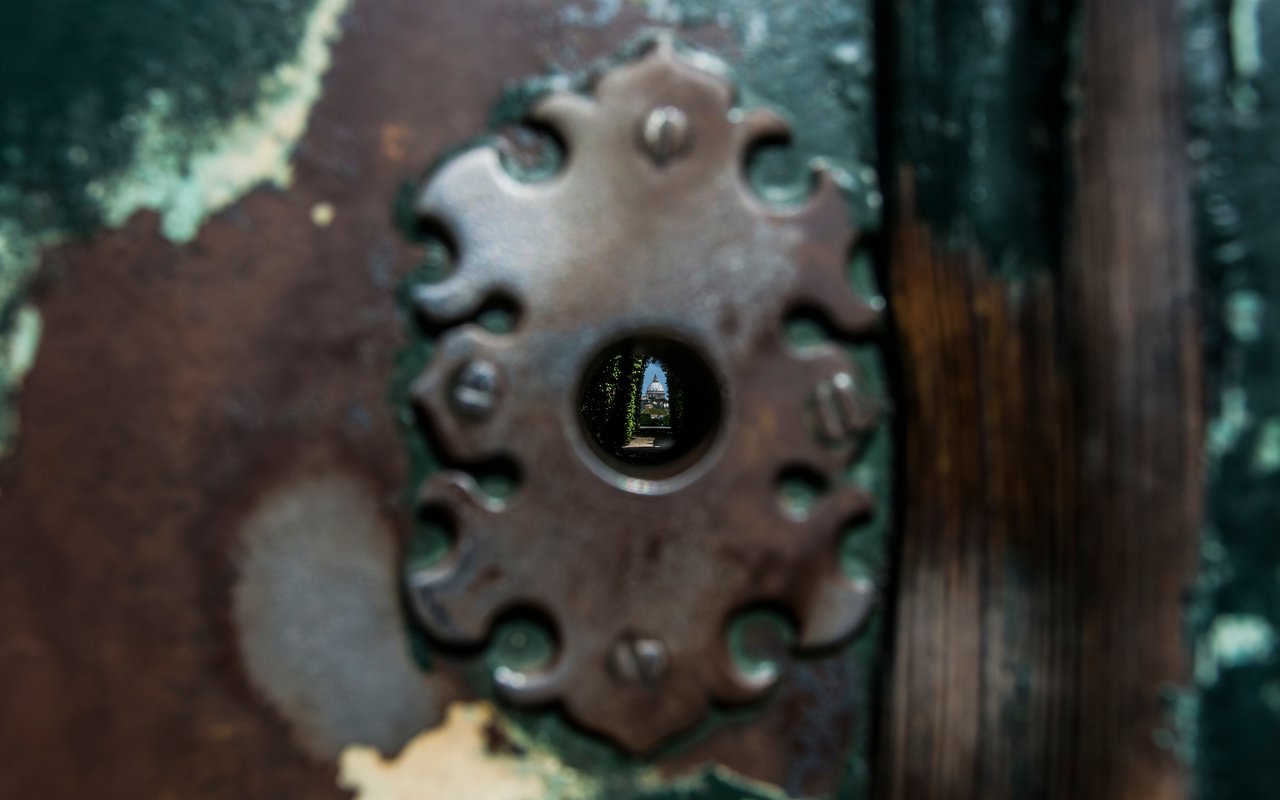 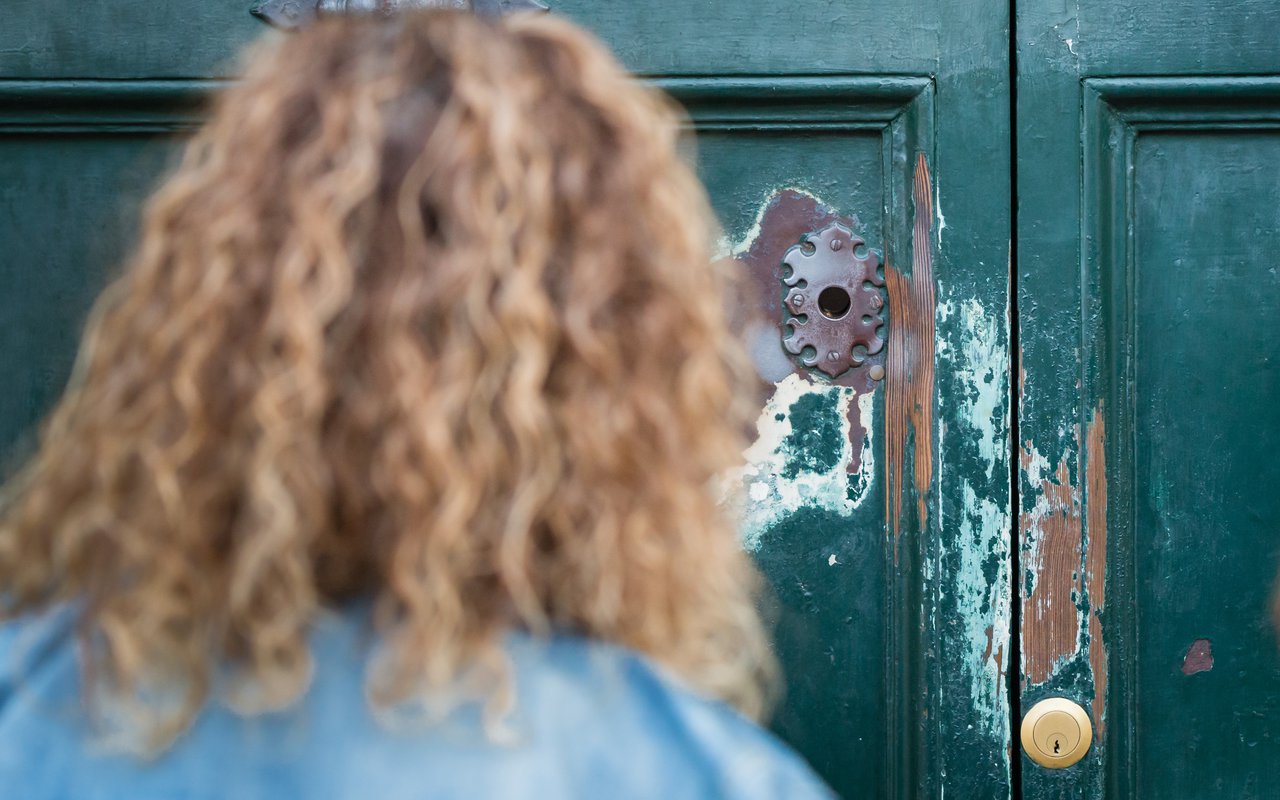