A Peaceful and Solitude Destination in Georgia - Jekyll Islands

Jekyll Island is a part of the barrier islands of the Atlantic coast of the United States andbelongs to the state of Georgia. Historically, the island was the land of the Indians of the Muskogee (Muskogian) tribes. The first of the Europeans to the island arrived at the Spaniards in 1510. Now the island is a nature reserve park and at the same time a resort, with numerous hotels for receiving vacationers.

The island is known for its peaceful solitude. And indeed, it is very calm there. This is an ideal place for walking and riding bicycles, which is facilitated by a large number of bike paths and the lack of significant traffic on the roads.

These are the ruins of Major William Horton’s house, built-in 1742 — one of the oldest colonial buildings in the entire state. Horton commanded the Jekyll Island garrison during the English period of the island and lived in the house until his death in 1749.

The house was built from very common in those days’ material called tabby. This is a kind of concrete produced by mixing in equal parts of sand, lime, mollusk shells and water. The word tabby has African roots.

The island is known for its club Jekyll Island Club, founded by American millionaires of the late 19th century. The club consisted of representatives of the richest American families - Morgan, Rockefellers and Vanderbilt.

Club members-built villas on the island, which were used as winter residences. The island is famous for the fact that in November 1910 a decision was made on the island to create the US Federal Reserve System. And on January 25, 1915, the first transcontinental telephone call was made here, connecting Jekyll Island, Washington, New York, and San Francisco.

The club was closed in 1942 due to the Great Depression and World War II, and in 1947 the island became the property of the state of Georgia as a park.

Now, the island is an ideal place for a relaxing holiday alone with nature, away from the bustle of the city.

All the trees in the south of the USA are covered with such Spanish moss, it looks beautiful, but sometimes such trees remind me of horror films. Here is such a Jekyll island. 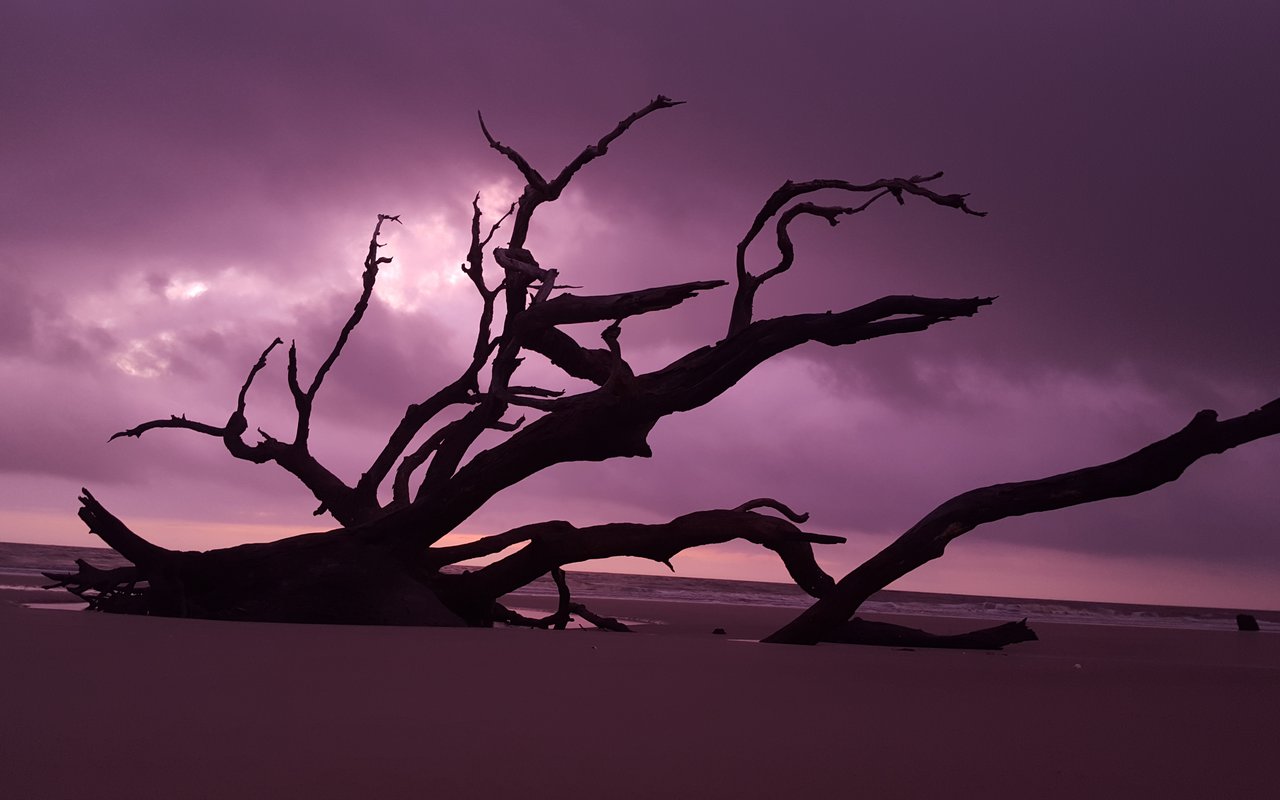 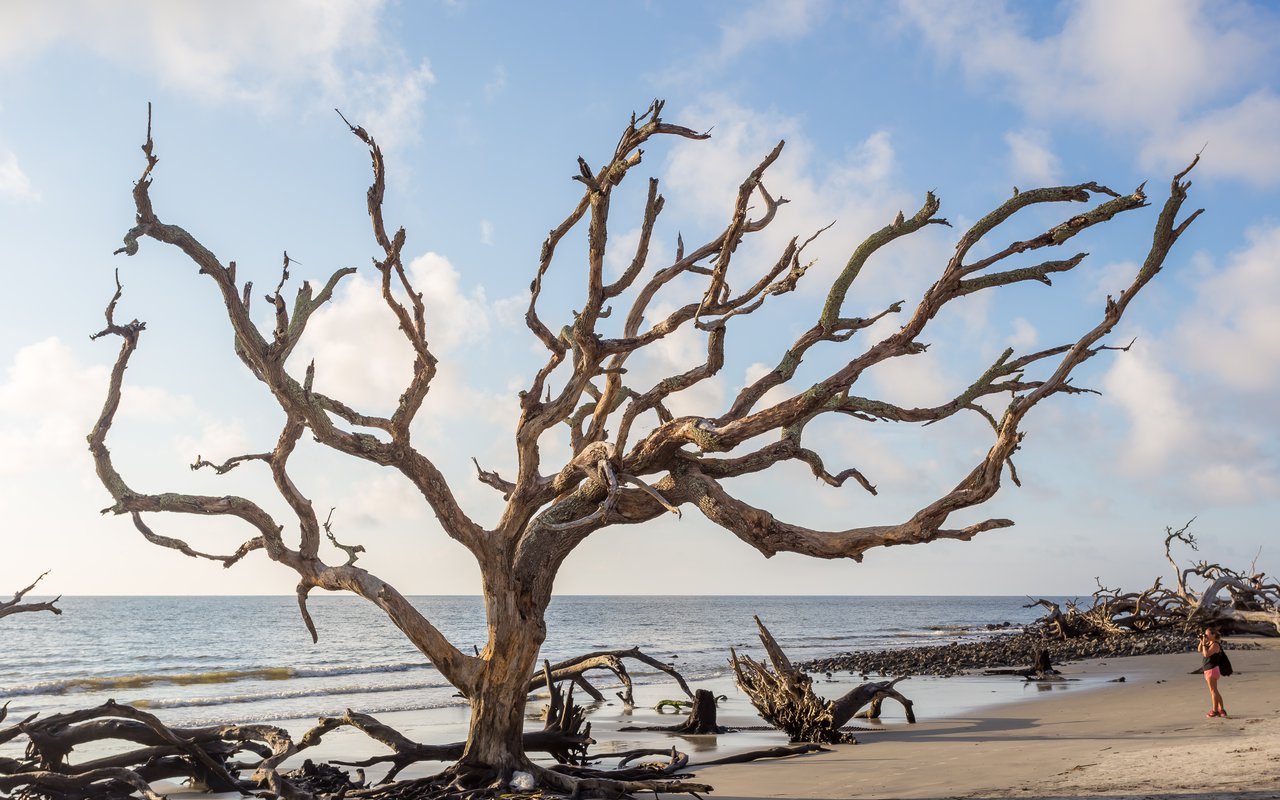 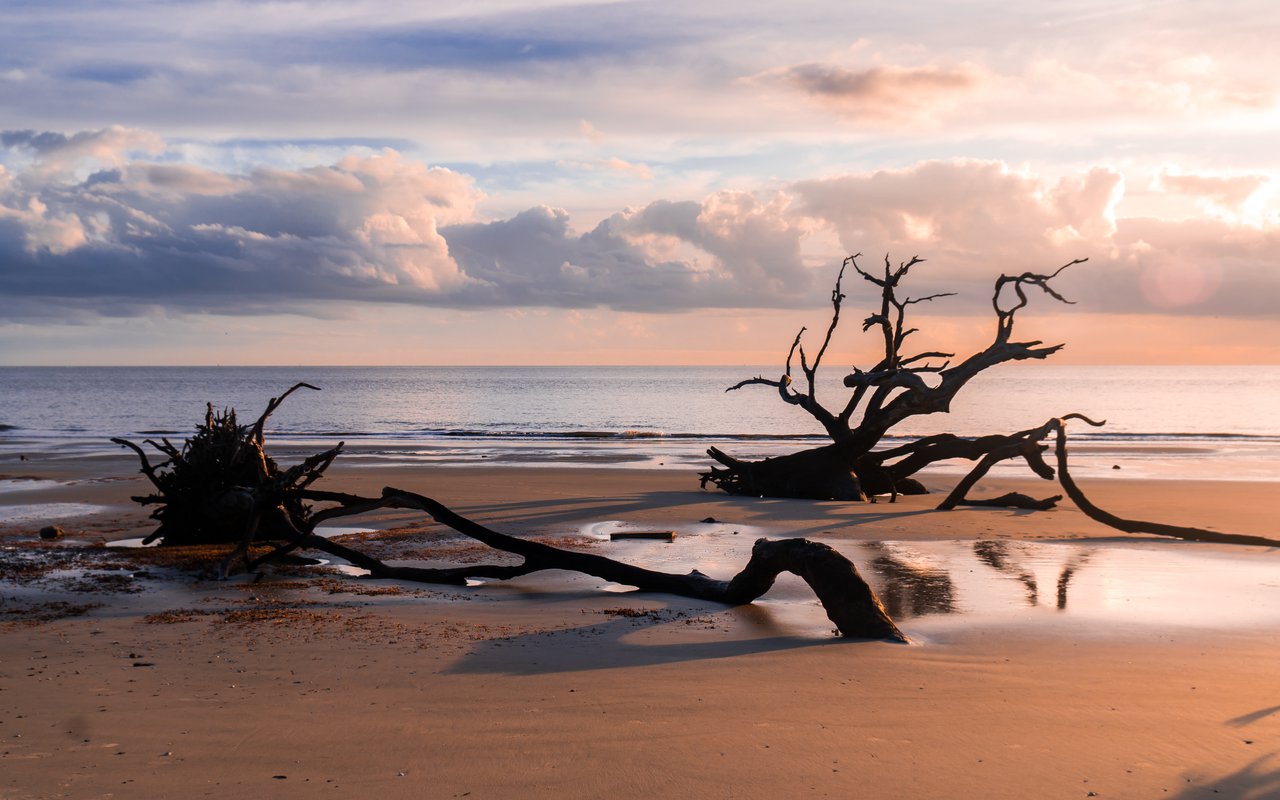 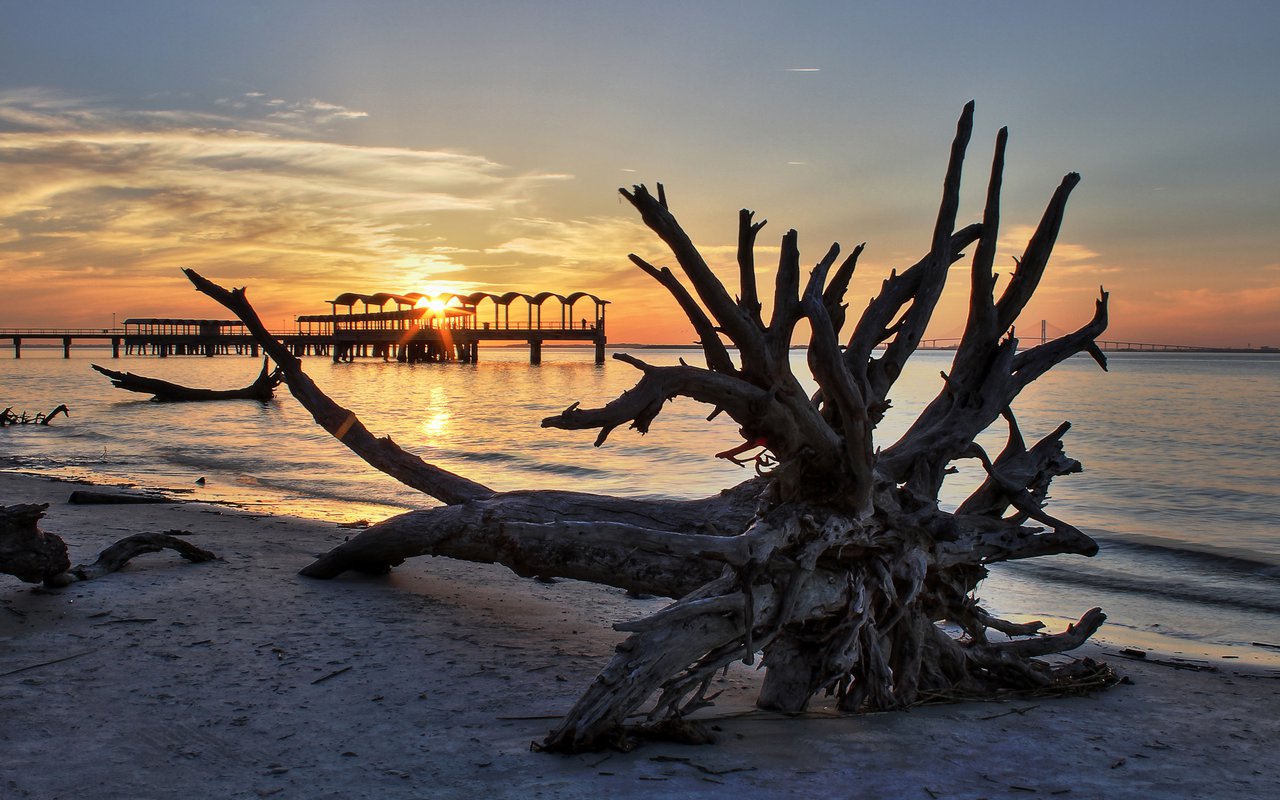