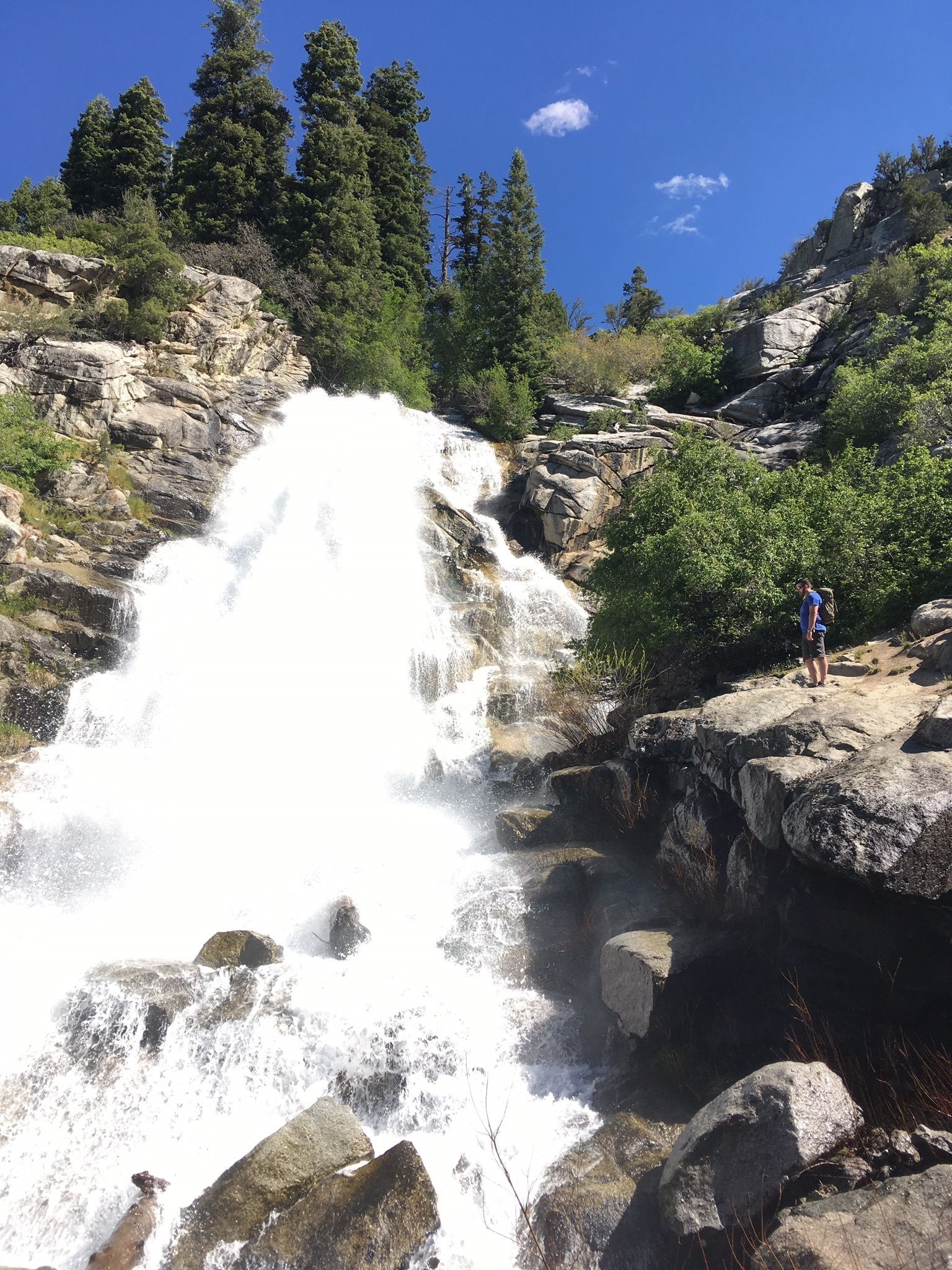 Crown Beach is operated by the Park District under a cooperative agreement with the State of California and City of Alameda. It is named in memory of State Assemblyman Robert W. Crown, who had campaigned for its preservation as public parkland. Showpiece of the park is its 2.5-mile beach, with sand dunes bordering a bicycle trail. The beach is a great achievement of landscaping and engineering. After wind and water action had eroded the beach dangerously, it was restored in early 1982 with sand from San Francisco Bay, pumped ashore by pipeline from a barge. The natural history of Crown is emphasized in two locations. Elsie Roemer Bird Sanctuary at the east end harbors aquatic birds and other salt marsh creatures. Crab Cove at the north end is a marine reserve where all plant and animal life is protected. 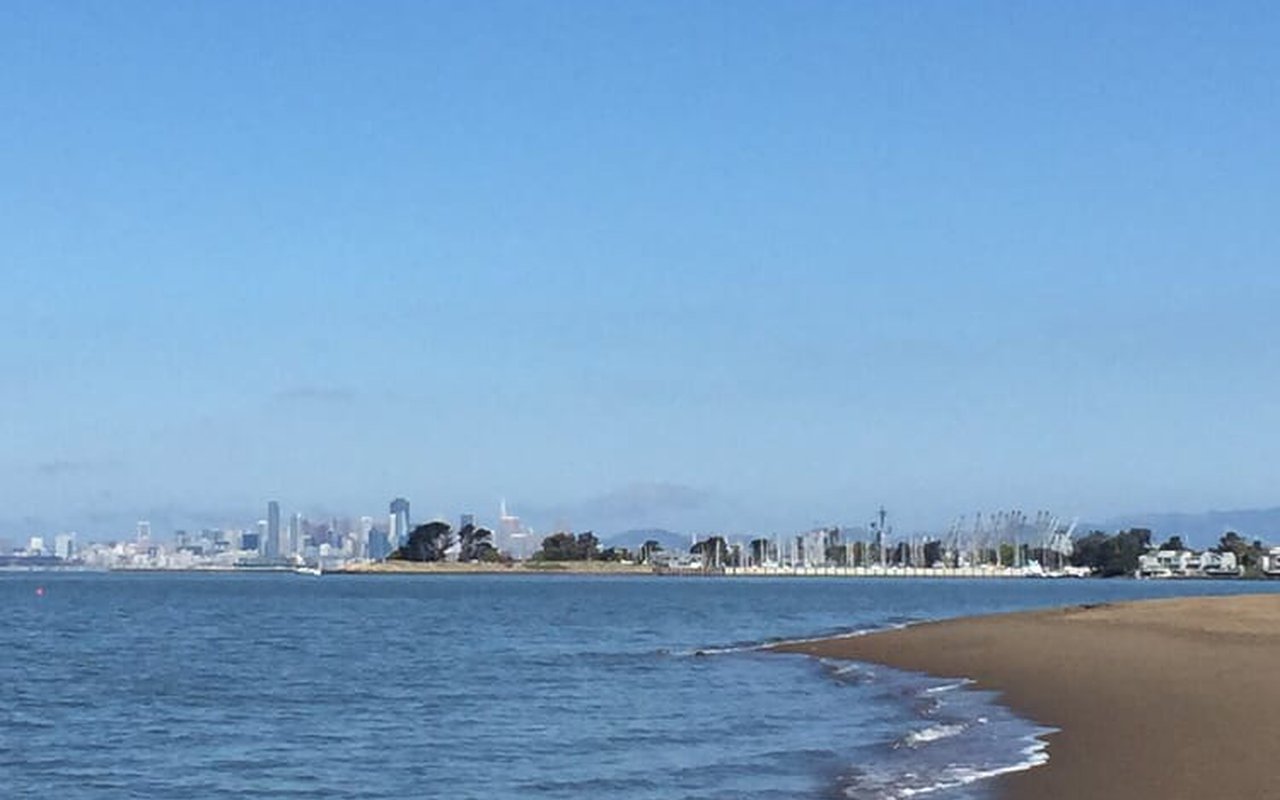 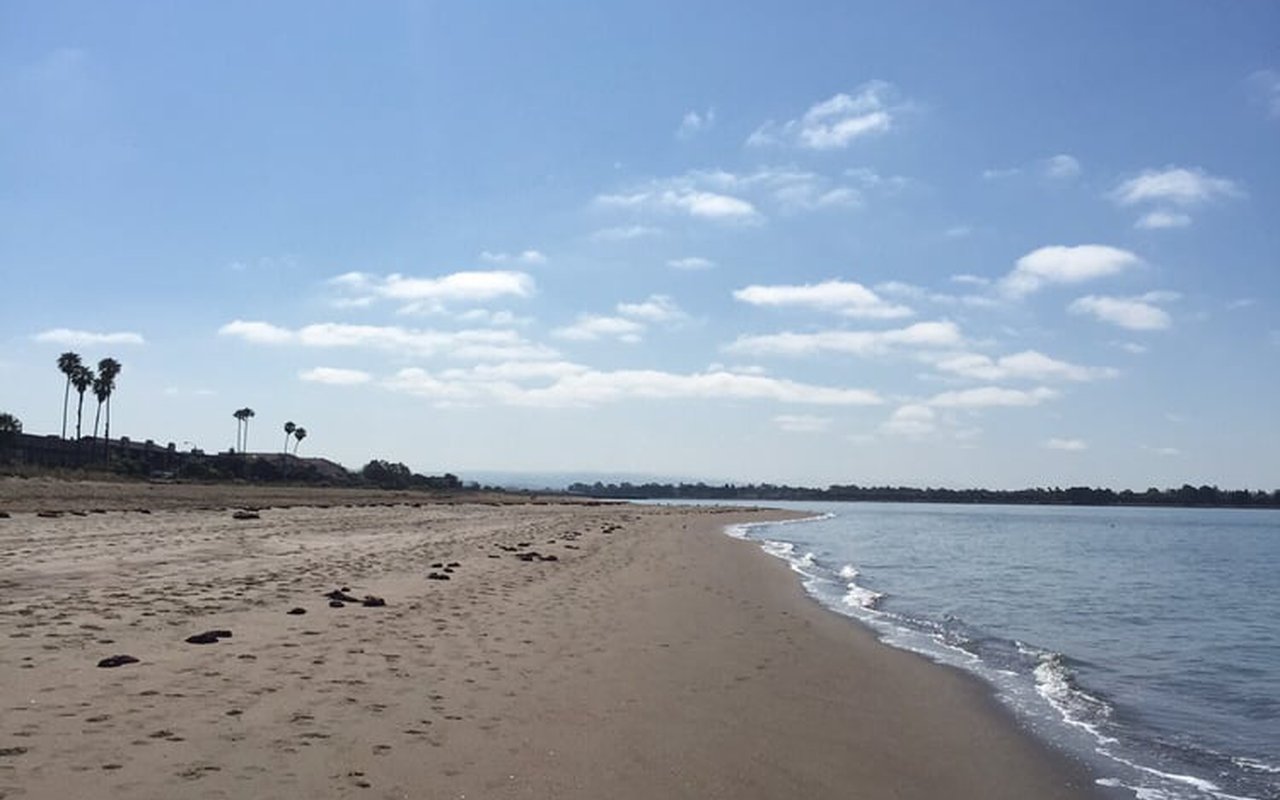 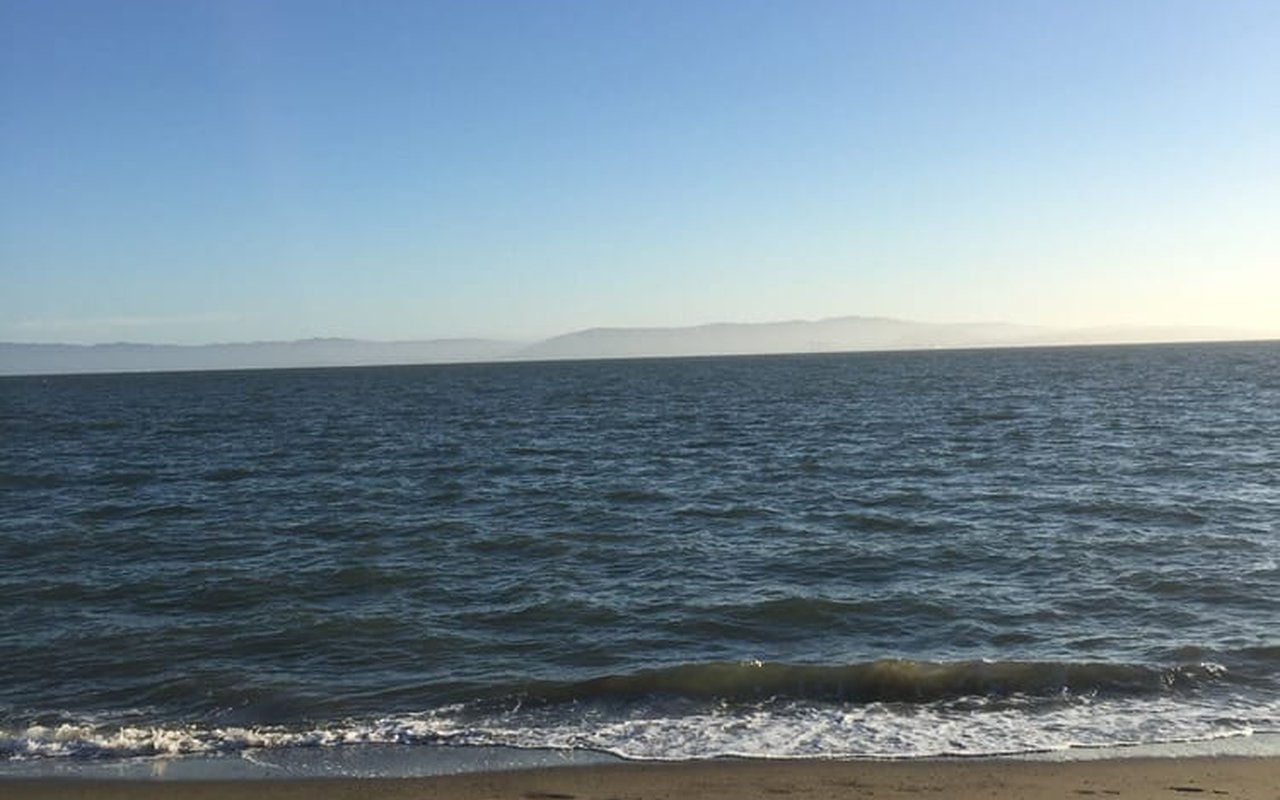 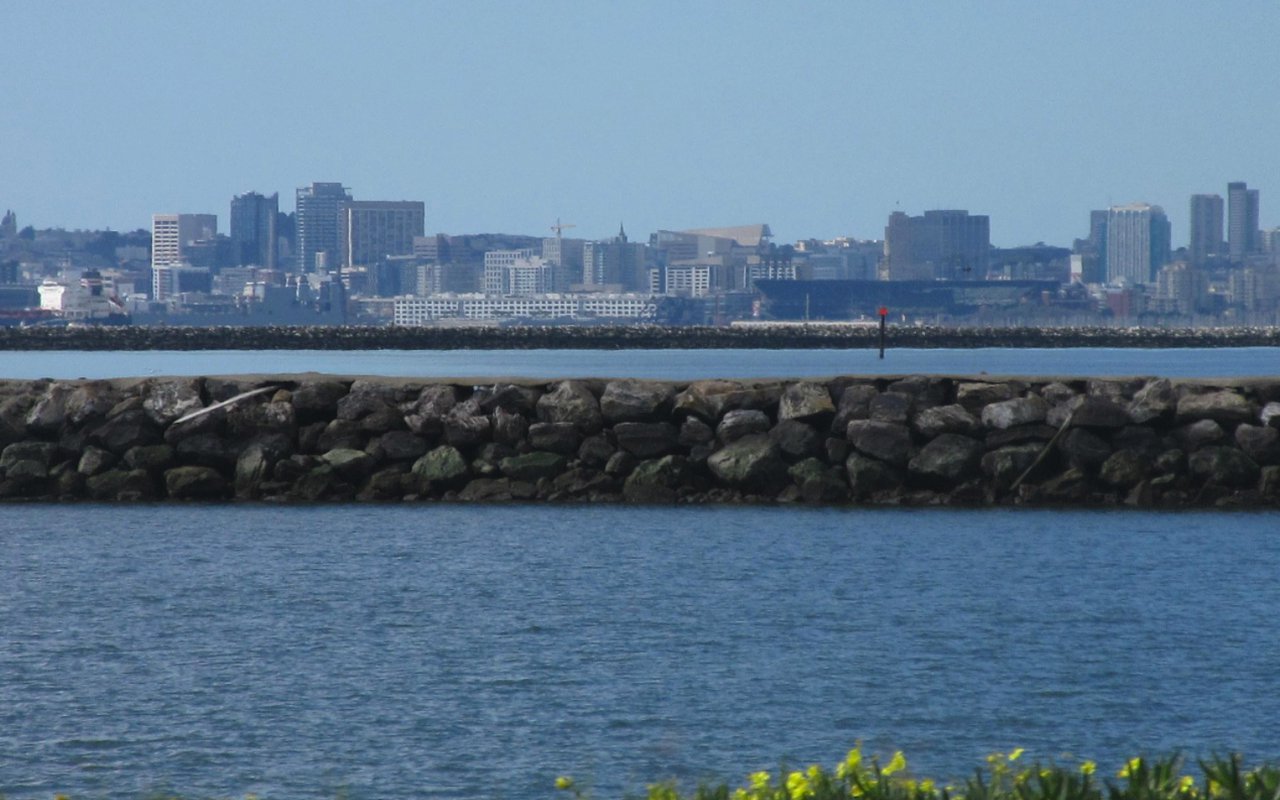